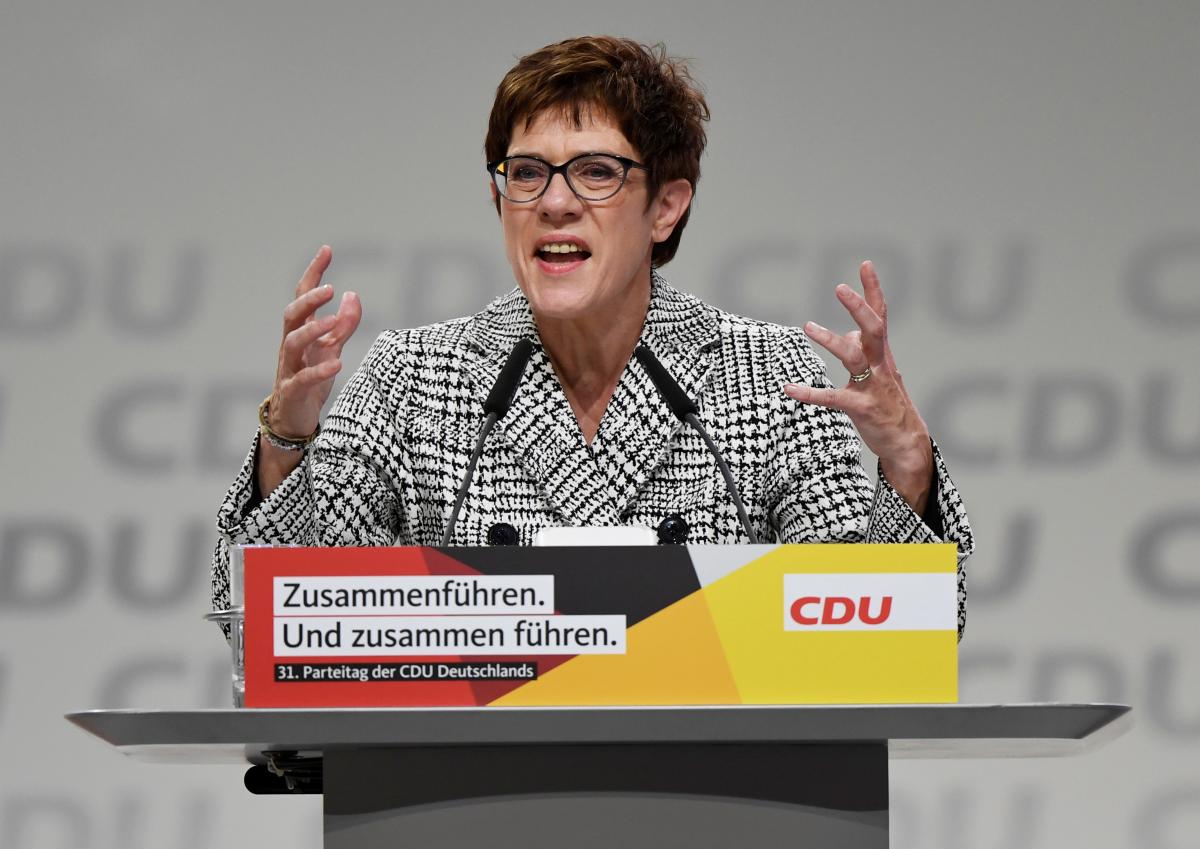 Steady as she goes: Merkel 2.0 takes center stage in Germany

HAMBURG (Reuters) – Germany’s Christian Democrats have played it safe. By opting for Annegret Kramp-Karrenbauer to succeed Chancellor Angela Merkel as party leader, they have voted for a centrist who is long on party unity and short on major policy initiatives. 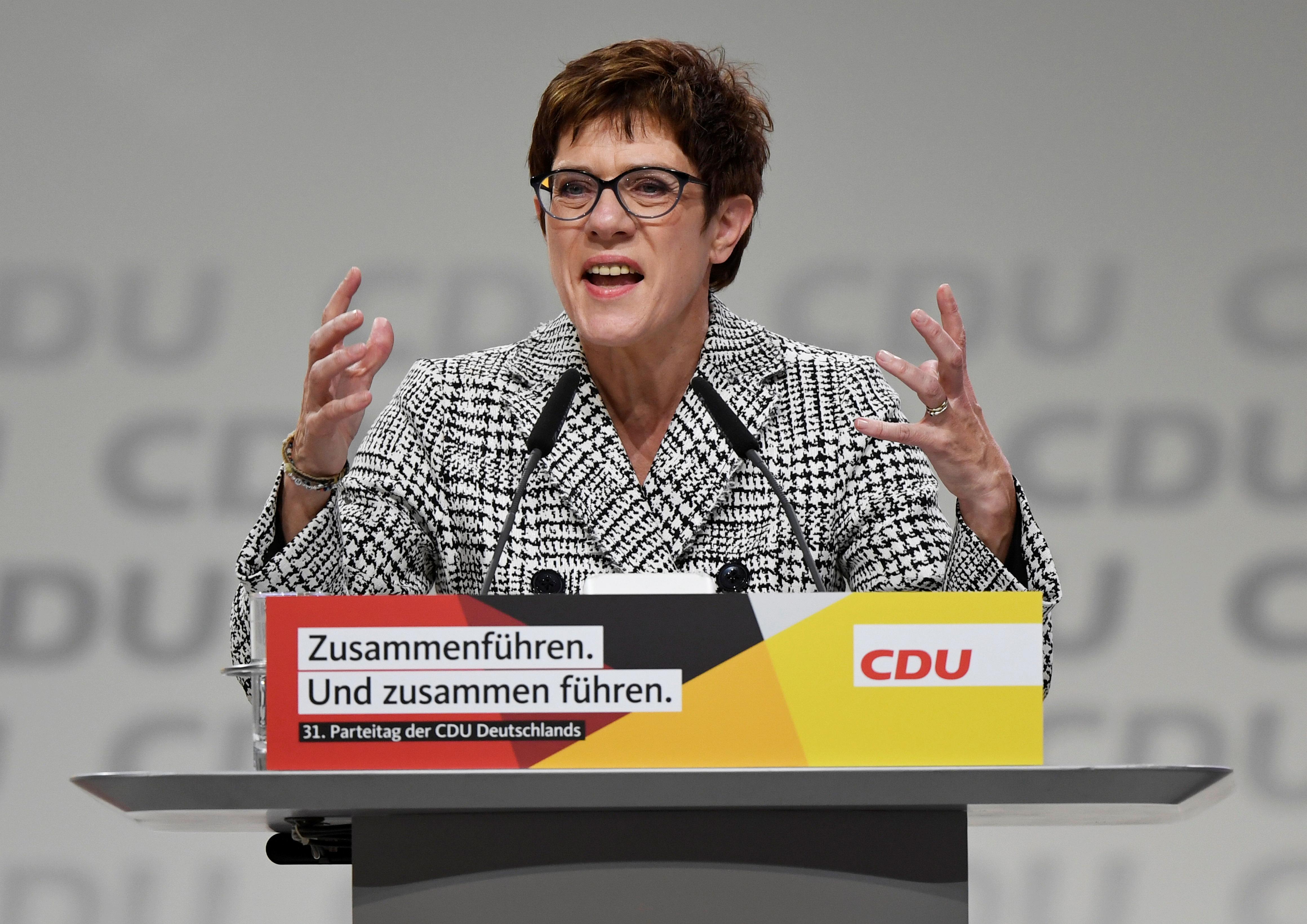 Merkel’s decision to stand down as leader of her Christian Democratic Union (CDU) is part of her slow, stage-managed exit from German politics and in Kramp-Karrenbauer, 56, the party has chosen a successor from the same safety-first mold.

Dubbed “Merkel 2.0” by opposition parties, Kramp-Karrenbauer was the continuity candidate in the leadership campaign, less bold in her policy proposals than rival Friedrich Merz.

“The CDU has opted for centrist continuity. And it let Merkel have her way, one more time,” said Carsten Nickel, managing director at political consultancy Teneo. “Today’s close result shows: the party is as split as German society.”

After her narrow victory – by 517 votes to 482 – over Merz, Kramp-Karrenbauer’s first priority is to unite the CDU after a series of electoral setbacks that threaten its role as Germany’s leading “Volkspartei”, or big popular party.

In a short speech to accept the party leadership, she called for “all the factions, all members, everyone who carries responsibility to move forward with the goal that we share – to remain the big Volkspartei of the center.”

Her first act as leader was to invite her two rivals to take the congress stage with her in a show of party unity.

Kramp-Karrenbauer has little time to waste.

An election in Bremen next May is the first of four regional votes next year. In October, the CDU lost over 10 percentage points in another state election, in Hesse. Merkel announced she would stand down as party leader after that damaging result.

After a robust campaign for the CDU leadership, Kramp-Karrenbauer must now try to engineer a rebound in next year’s state votes – a tough task that will soak up her time and energy and leave her little bandwidth for fresh policy initiatives.

Teneo’s Nickel said the close leadership result “means continuity in Europe: beyond Merkel’s personal leadership in the Council, don’t expect bold initiatives from Berlin. The CDU will continue to be busy with itself.”

Kramp-Karrenbauer is not prone to bold policy moves anyway.

During the leadership campaign, she took more a cautious stance on the future of Europe than Merz, who said Germany should “contribute more” to the European Union as it benefits from a euro that is “too weak for our economy”.

Last month, Kramp-Karrenbauer told a business conference: “With every wish to take Europe forward with a German-French nucleus, the proposals must always fit with German interests.”

She said Europe must move toward a banking union, “but first the risks must be minimized so that it is acceptable in German interests as well.”

Her great strength is her record as former state premier in Saarland, where she led an experimental broad coalition with the Greens and pro-business Free Democrats — alliance-building skills useful in Germany’s fractured political landscape.

That ability to build bridges clinched her the CDU top job.

“There is a feeling that we are strengthened,” delegate Stephan Toscani said after Friday’s leadership vote. “There is a willingness to pull together now. I am sure that Merkel will remain chancellor right through her term.”

Merkel plans to stay on as chancellor until the next federal election, due by October 2021. The CDU’s election of Kramp-Karrenbauer makes that scenario more likely. Co-habiting with Merz, an old rival, would have proven harder for Merkel.

The risk for Kramp-Karrenbauer is that opposition parties seize on her similarities to Merkel, whose authority has waned since her divisive decision in 2015 to keep German borders open to refugees fleeing war in the Middle East.

“Kramp-Karrenbauer is a continuation of Merkel with other means,” said Alexander Gauland, co-leader of the far-right Alternative for Germany, which surged into the Bundestag for the first time last year on a wave of discontent with Merkel.

“She supported the refugee policy and will not correct it.”

Steven Van Zandt Boycotting Marriott Over Use Of Plastic 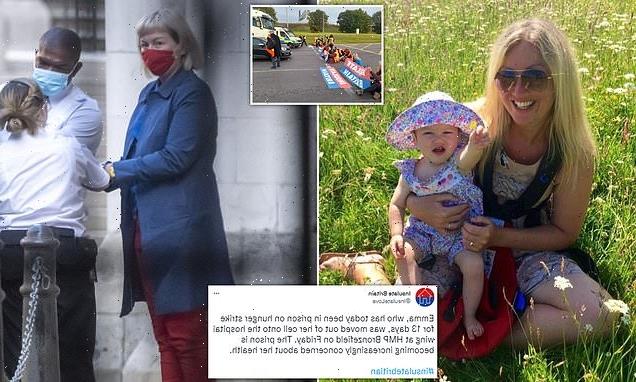 Jailed Insulate Britain activist is moved from prison cell to... 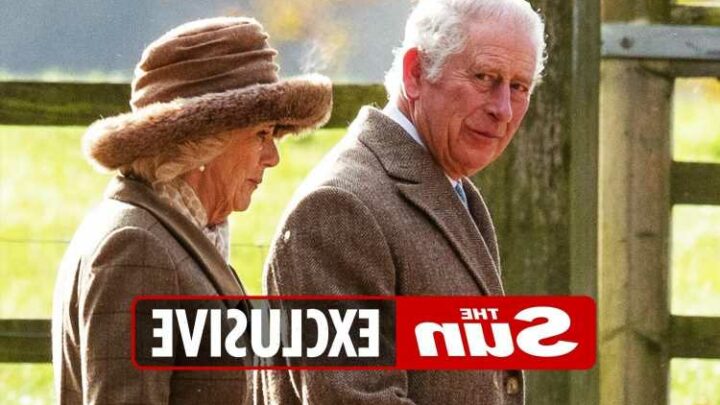 November 28, 2021
Prince Charles calls in lawyers over claims he was 'royal racist' after aides blast allegations as 'fiction'

A Liberal Sydney councillor contesting the upcoming elections piqued the interest of the corruption watchdog for failing to disclose her...

Jailed Insulate Britain activist is moved from prison cell to...

November 28, 2021
Prince Charles calls in lawyers over claims he was 'royal racist' after aides blast allegations as 'fiction'

A Liberal Sydney councillor contesting the upcoming elections piqued the interest of the corruption watchdog for failing to disclose her... 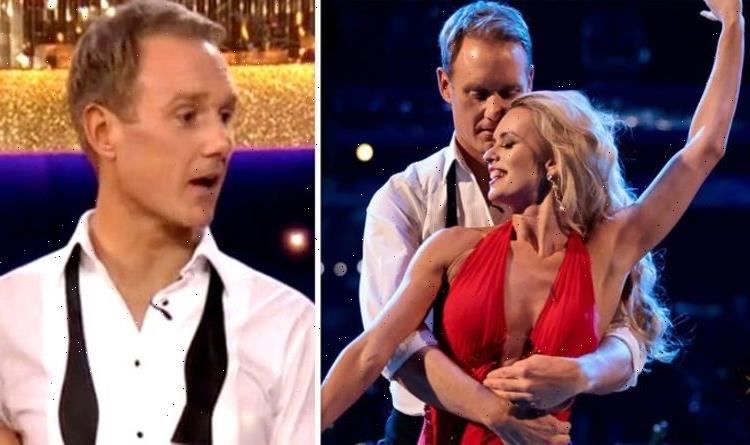 November 28, 2021
‘It’s a TV show!’ Dan Walker fires back at Strictly critics calling him ‘a disgrace’

Strictly: Dan Walker and Nadiya perform a RumbaWe use your...

'Exactly what fatherhood should be': Strictly fans admire Gordon Ramsay for 'crying with pride' watching daughter Tilly dance the Samba...