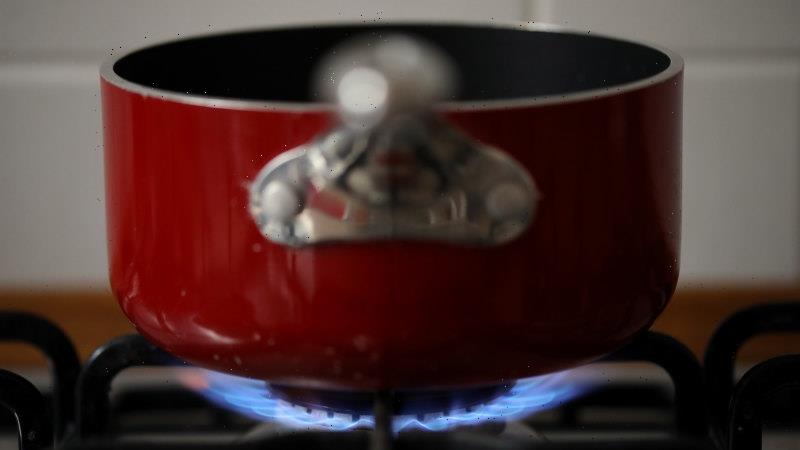 The state’s social services sector is pressuring the Andrews government to help pay off more than $100 million in unpaid gas and electricity bills owed by families struggling with the rising cost of living.

The sector’s peak body says the mass bill payment would be a major contribution the state government could make in its upcoming budget, and align with its stated aim of easing the pressure of rising prices. 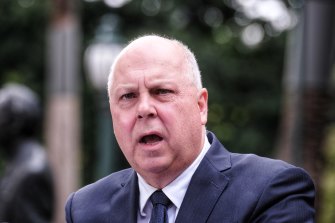 Victorian Treasurer Tim Pallas has said the government will consider what further support it can provide to struggling households.Credit:Luis Ascui

The latest report from the Essential Services Commission shows 54,000 electricity customers and 46,000 gas consumers were receiving assistance from their energy retailers for unpaid bills in December. The average electricity arrears among those on a payment plan who weren’t making payments, was about $1900.

The total owed for households on payment plans was just over $101 million, while another $248 million was owed by hundreds of thousands more households who were not on payment plans. The average electricity arrears among this group was $590.

Average annual gas bills surged by up to $155 in January, offset by a $57 reduction in electricity tariffs, according to St Vincent de Paul’s Tariff Tracker. The federal government says those bills have decreased by about 8 per cent since 2019.

But the cost of other household essentials have been growing much faster than household incomes. Beef and veal prices in Melbourne jumped 7.1 per cent in 2021, while vegetable prices increased by 6.1 per cent.

Property rates increased 3.4 per cent, health costs by 3.2 per cent, insurance costs by 3.5 per cent and vet bills by 5.8 per cent.

The Age reported last week that the state government, despite its heavily indebted budget position, was considering fresh spending to help ease cost-of-living pressures, although it remains unclear what policy interventions are available.

Victorian Council of Social Services president Emma King said the organisation had been pushing the government to intervene and to pay off debts owed by hundreds of thousands of families.

Ms King said VCOSS would ideally like the government to step in and pay the $30 million owed by households unable to pay, and wipe the $101 million owed by all account holders in immediate strife, saying it would be an effective cost-of-living intervention.

“We’re calling for a debt demolition payment … there’s no point for people to have an [unpaid] bill for what is an essential service,” Ms King said.

“It’s an essential service and let’s waive the bill because people have got no capacity whatsoever to pay it.

“This is a time to do it, remembering that it’s on the back of COVID, when people were told to stay home and stay safe, and their bills went up.”

St Vincent de Paul’s manager of policy and research, Gavin Dufty, who maintains the tariff tracker, agreed the state government should wipe bill debts for households who fell into arrears during the COVID-19 lockdowns of 2020 and 2021.

“The Victorian government was one of the few jurisdictions that didn’t have targeted utility payments during the COVID pandemic,” Mr Dufty said.

“What this has done, is it put a lot of people in arrears. They haven’t been able to crawl out of those arrears they’re getting bigger and bigger.

“So there’s a legacy issue there, and I would be supportive of government addressing those legacy debts.

“A once-off payment for those legacy debts … would be able to set people right, now we’re post-pandemic.”

A spokesman for Treasurer Tim Pallas would not say if the government was considering wiping power bill debts as a budget measure, but insisted that help was already at hand for families struggling with utility costs.

“The government is continuing to assist people doing it tough with the one-off $250 Power Saving Bonus, which has now been extended to June 2022,” the spokesman said.

“The grant provides help to pay a mains electricity, gas or water bill that is overdue, due to a temporary financial crisis.”