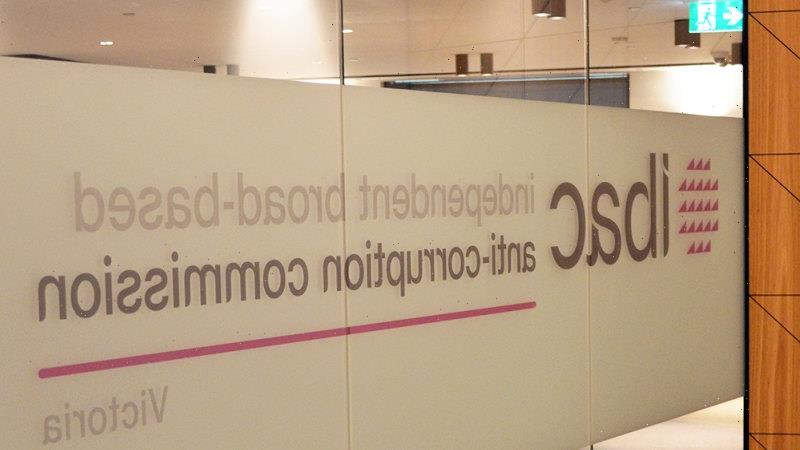 The moment the pandemic reached our shores, the role of government in our daily lives started expanding. Buttressed by health advice, with parliaments shut down or curtailed for long periods, governments have wielded sweeping emergency powers with minimal oversight or transparency.

Thankfully, the extended lockdown does not appear to have substantially slowed the work rate of state anti-corruption bodies. Former NSW premier Gladys Berejiklian knows that all too well. Her downfall was not a matter of a one-off leaked document or media exposé. NSW’s Independent Commission Against Corruption (ICAC) has been investigating her since last year, when she confessed to having had a secret relationship with former MP Daryl Maguire. 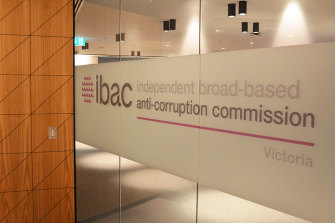 While Ms Berejiklian has denied any wrongdoing, she should know that the allegations concerning a possible conflict between her public duties and her private life have been thoroughly investigated by an independent body. She may not like the direction of the inquiry or its timing, but she would know there is no suggestion of political bias or an agenda.

The same can be said in Victoria. On Wednesday, it was revealed that the state’s anti-corruption body has been examining the conduct of Premier Daniel Andrews and a senior public servant over their role in controversial deals that benefitted the firefighters’ union led by Peter Marshall.

And next Monday, the Independent Broad-based Anti-corruption Commission (IBAC) will call former Andrews government minister and Labor factional strongman Adem Somyurek, along with other serving and former MPs and staffers, to public hearings over allegations including that they engaged in corrupt conduct by directing taxpayer-funded ministerial and electorate office staff to perform party-political work.

Without the state anti-corruption bodies in place, the possible wrongdoing in all of these cases under investigation would probably have been swept under the carpet once the media headlines had faded. That is the case currently in the federal sphere, where allegations published in The Age of misuse of taxpayer funds have been “investigated” by the Finance Department, which is not equipped to scrutinise them properly.

This is not to say that independent anti-corruption commissions are without problems. In 2015, the inspector of NSW’s anti-corruption watchdog, David Levine, QC, wrote a scathing report saying its aborted inquiry into Crown prosecutor Margaret Cunneen, SC, was a “low point” and that the watchdog had engaged in “unreasonable, unjust, [and] oppressive maladministration”. The ICAC has also ended the careers of three Liberal premiers – Ms Berejiklian, Nick Greiner and Barry O’Farrell – without any yet being convicted of a crime.

In Victoria, despite concerns about its effectiveness when its powers were legislated a decade ago, IBAC has shown itself more than capable of identifying and investigating corruption, particularly in the public service. But it could do more.

Late last year, IBAC Commissioner Robert Redlich said that even with a fresh funding package announced in the state budget, the watchdog remained hamstrung. Mr Redlich said not only was his organisation unable to adequately probe the public service and police corruption and misconduct, new oversight responsibilities would create fresh resourcing challenges.

But all of these problems pale into insignificance compared with what is going on at a federal level. Despite Prime Minister Scott Morrison committing to a national integrity commission before the last election, his government has failed to introduce legislation. And a report this week blasted the government’s proposed model for not giving the watchdog the ability to launch its own investigations, hold public hearings, issue public findings or examine breaches of ministerial standards.

The states’ anti-corruption watchdogs may have their faults, but they have proven effective at reining in government excess. The lack of a federal body has become an embarrassment, and most likely is allowing corrupt behaviour to go on unabated.

Adults are happier when they are surrounded by plants, study finds