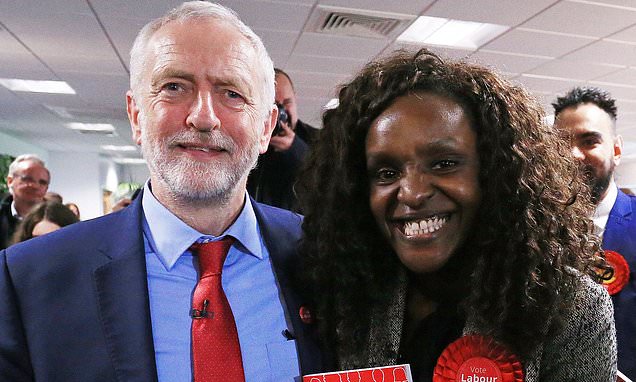 Speeding MP says she was targeted ‘because she supports Corbyn’

The disgraced Labour MP facing jail for perverting the course of justice claimed to fellow MPs that she was only targeted by the police because she supported Jeremy Corbyn.

Last week a jury found Fiona Onasanya guilty of ‘persistently and deliberately’ lying about a speeding offence, prompting a possible by-election in one of the most marginal seats in the country.

The Peterborough MP’s own Labour branch communications officer had exposed her for plotting with her brother to avoid a penalty notice in July 2017. She has been kicked out of Labour and urged by her former party to resign her Commons seat immediately ahead of her sentencing early next year. 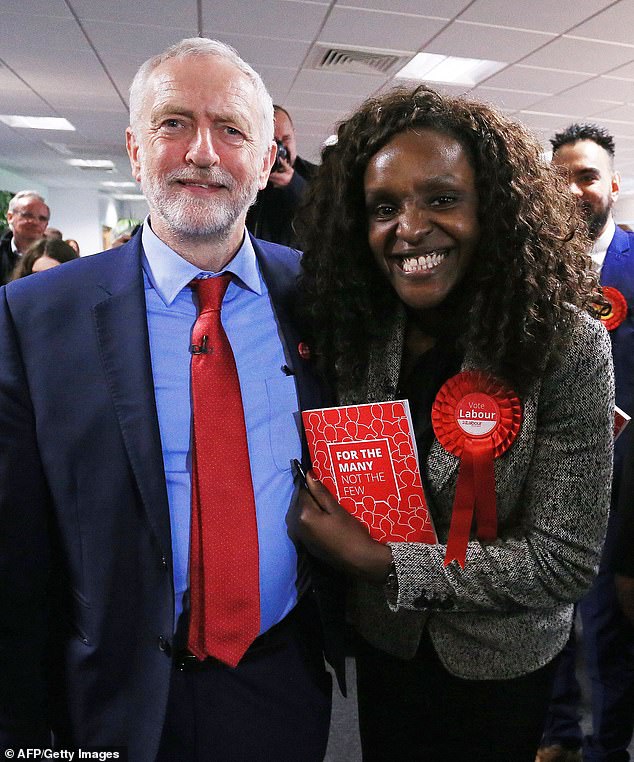 However, The Mail on Sunday understands Ms Onasanya believes she has been targeted by the police because of her political views. Discussing her upcoming trial at last autumn’s Labour Party Women’s Conference in Liverpool, MPs were left stunned when the devout ‘Corbynista’ and Christian brushed off her charges as a politically motivated attack.

One Labour MP said ‘she was going around saying it’s all a conspiracy and Jeremy Corbyn supporters are being targeted by the state.’

Last night Ms Onasanya did not respond to requests for comment. However, earlier this week she hinted she would not yet be standing down from the Commons unless forced.

She described her guilty verdict as the ‘next chapter’ of her story, despite facing being ejected from the Commons automatically if she is sentenced to more than 12 months in jail. 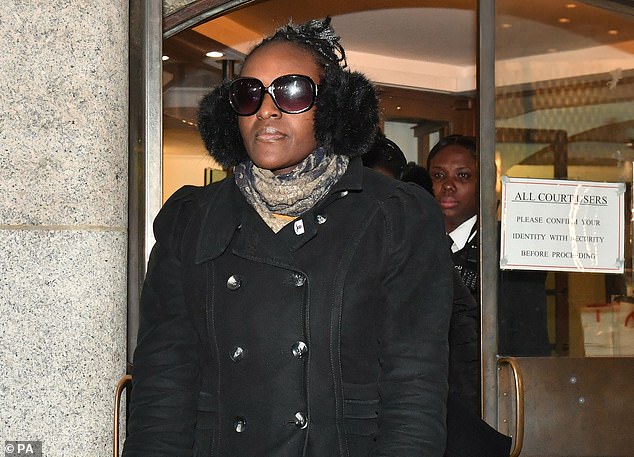 Former Labour whip Fiona Onasanya leaving the Old Bailey in central London after she was found guilty of perverting the course of justice. She will be sentenced early next year

A shorter sentence would trigger the ‘recall’ mechanism, where a petition for a by-election must be backed by ten per cent of her electorate.

In an extraordinary WhatsApp diatribe sent to fellow MPs, she compared herself to Jesus, claiming: ‘I am in good biblical company along with Joseph, Moses, Daniel and his three Hebrew friends who were each found guilty by the courts of their day.’

She added: ‘Christ was accused and convicted by the courts of his day and yet this was not his end but rather the beginning of the next chapter in his story.’

Before sending the jury out to consider their verdict at the Old Bailey, Judge Nicholas Hilliard QC told them: ‘I’m sure it does not need saying but politics do not come into it. They cannot be a factor in the decision-making process at all.’ 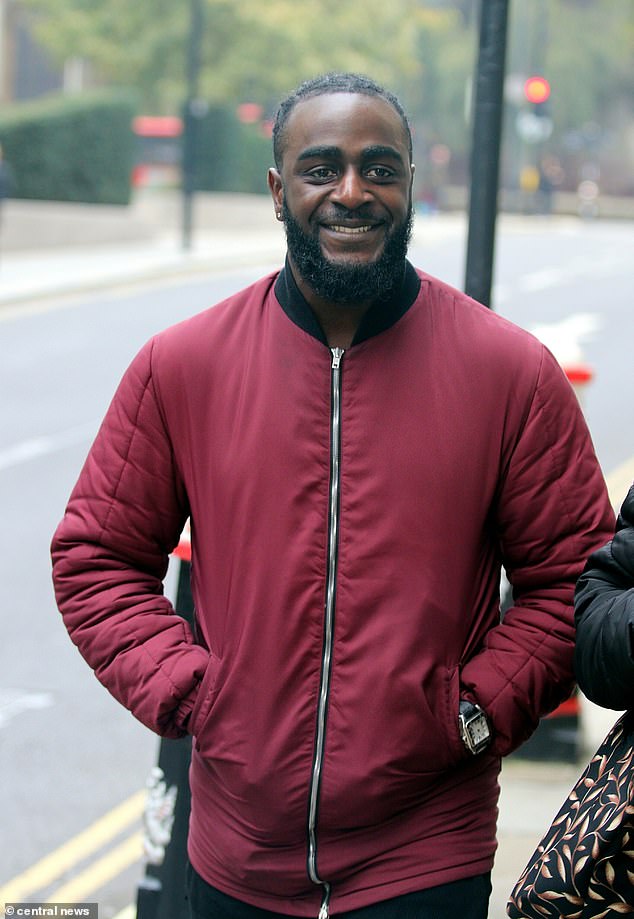 Ms Onasanya is not the first follower of the Left-wing Labour chief to believe they are being targeted by shadowy state-backed critics.

Trade union boss Len McCluskey said: ‘The security forces play an unhealthy role in the democratic processes that exist in our nation.’

He added: ‘Would I be surprised if there were dark forces at play? No.’

It came after former communist Labour aide Andrew Murray suggested someone ‘paid by the taxpayer’ was planting critical stories about Labour in the media.