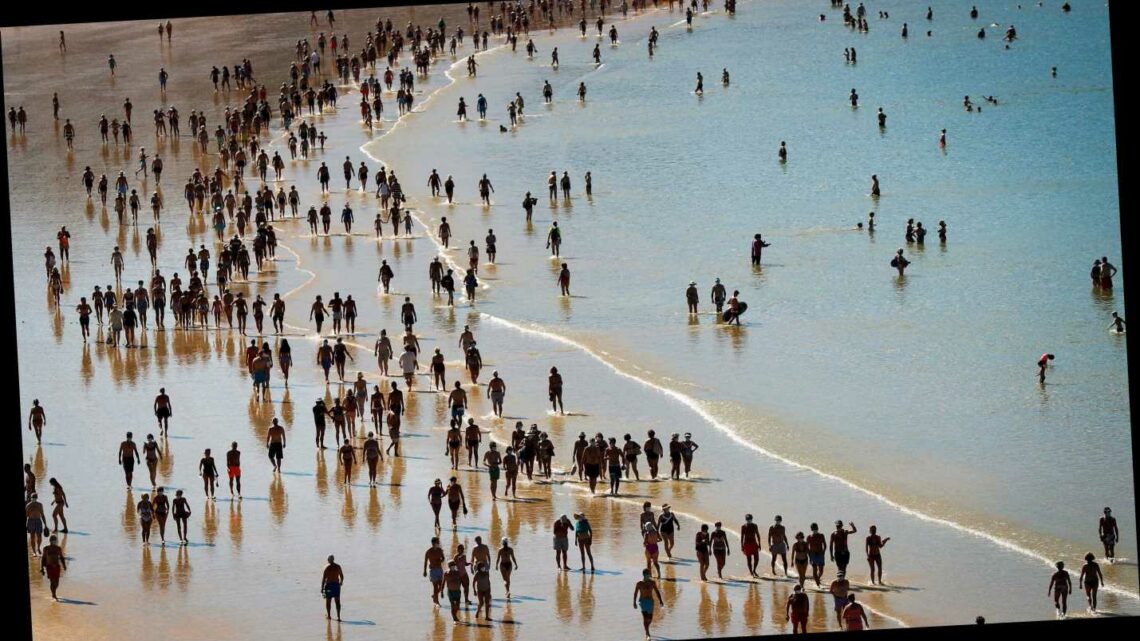 MORE than 4,000 residents of a Spanish town are on lockdown after a major coronavirus outbreak linked to a stag party 100 miles away.

The regional government of Castilla-La Mancha has ordered major new restriction due to two clusters involving more than 100 people. 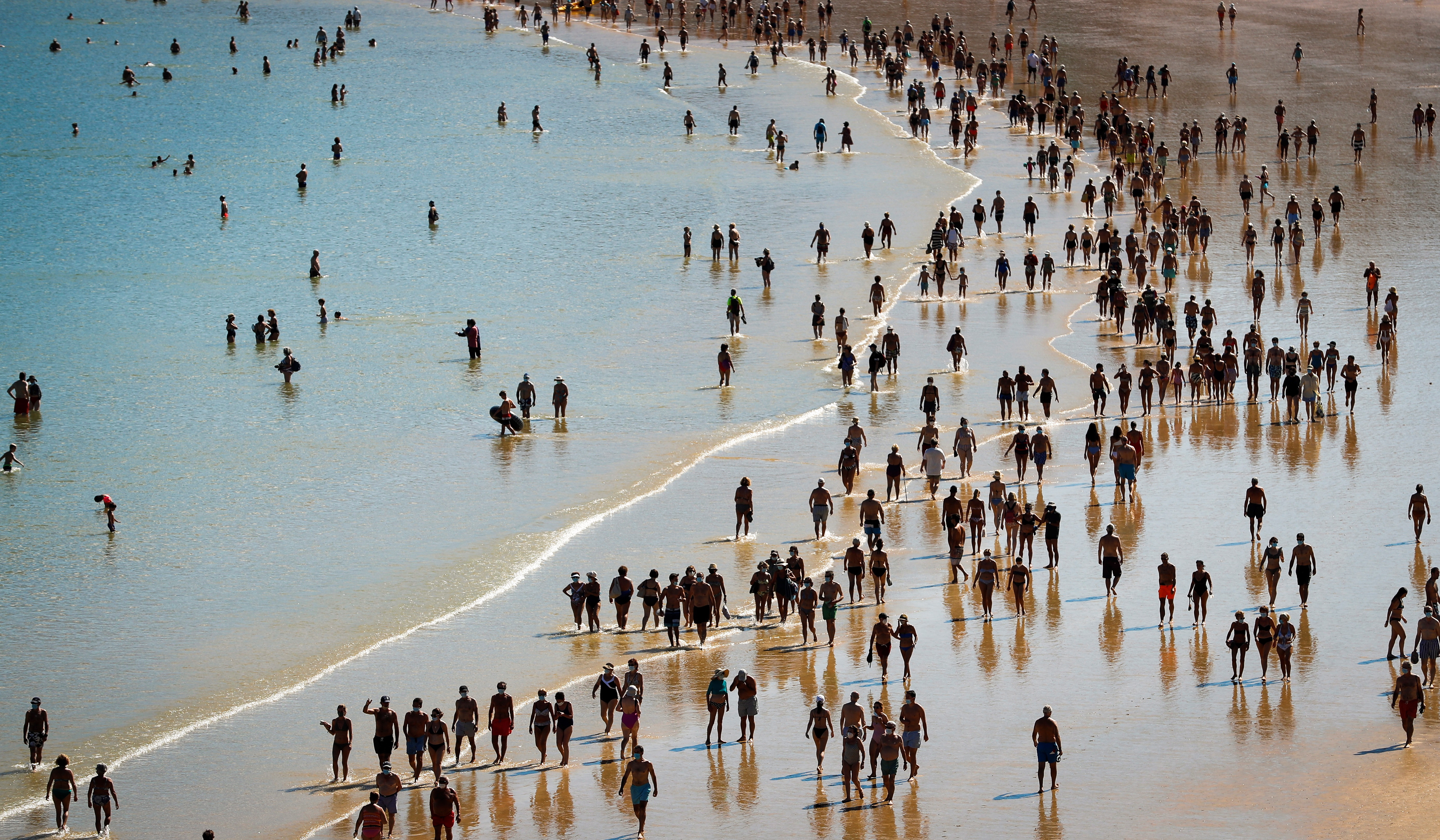 One of the cluster of cases was caused by a stag party which was held in Altea, Alicante, over a number of days and those attending included men who lived in Villamalea.

It hasn't been revealed if the future groom has tested positive.

Locals haven't taken the lockdown very well, saying it was "totally irresponsible" for the stag party to have gone ahead during the coronavirus crisis.

Another coronavirus cluster originated in a family – but has now spread to a mushroom company and also to a restaurant worker.

Hundreds of people are being tested as a result of the localised spike.

Council officials ordered residents not to go out last night, to allow for the safe disinfection of streets.

A local agricultural company donated all necessary equipment for the spraying, while farmers gave their time and machinery to carry out the task without charge.

The new lockdown in Spain was ordered on Wednesday after health officials said there was a serious community outbreak which had "grown drastically" in the space of just one week.

Castilla-La Mancha'sregional government has ordered major new restrictions in Villamalea in the area of Albacete as a result.

There are now fears that the virus could continue to expand, "which may end up producing very serious health problems for the entire population of these municipalities", warn bosses.

So far, there have been 99 confirmed cases and a tracking team trying to find as many as contacts as possible.

Just two days ago, the number of positive coronavirus cases was 29.

The council says more rigorous measures are necessary including confinement of Villamalea, which will restrict the number of people entering and leaving the town.

This will only be allowed for certain reasons, including going to work or the doctors or to help seniors.

In addition, bars, casinos, social centres and churches are being closed and visits to old people's homes have been suspended.

Parks and gardens are also being locked up, while weddings and baptisms are banned, gyms are closed and there will be no street markets or sporting events.

Only two people at a time will be allowed in grocery stores. The lockdown is for 14 days but could be extended.

Mayoress Ana Teresa García said officials were very concerned but they were doing everything within their power to control it.