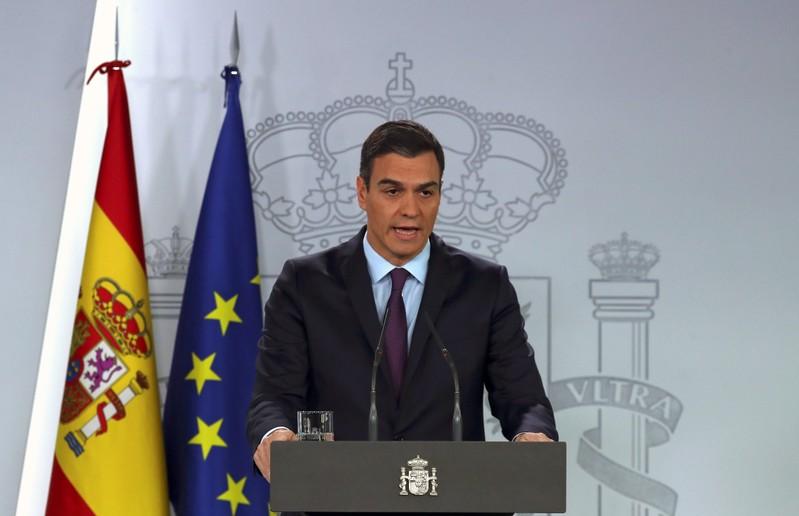 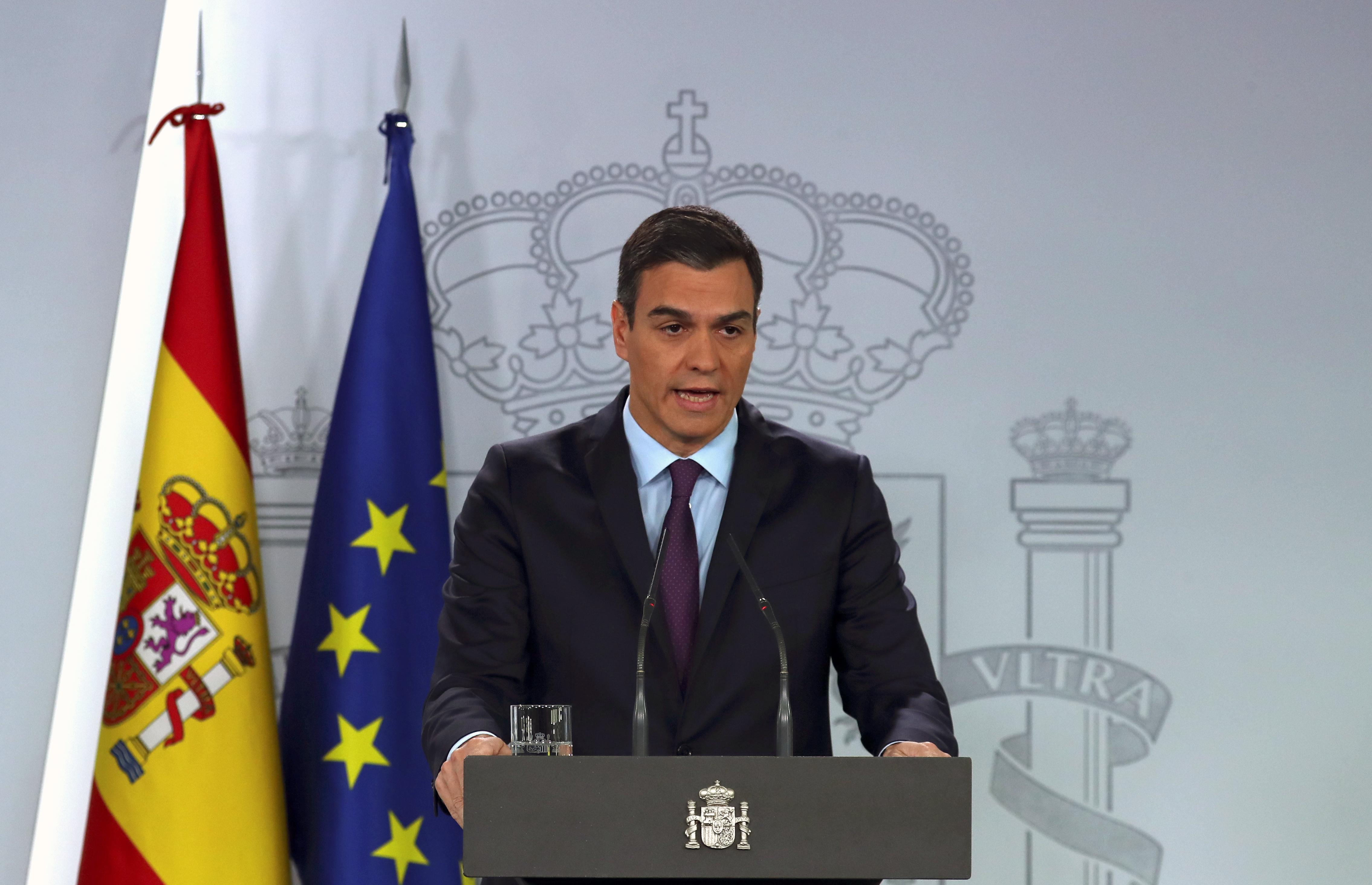 Spain’s parliament votes on Sanchez’s 2019 budget proposal on Wednesday, though the ruling Socialists hold less than a quarter of the seats in the lower house and have been struggling to gather enough support to pass the bill.

The government did not immediately respond to a request for comment.

BBC’s children’s classic Crackerjack! is set to return to screens

The 10 Best Dressed at the 2019 Grammys
World News