Home » World News » Sorry, Dems — but DC was created purposely so it would NOT be a state 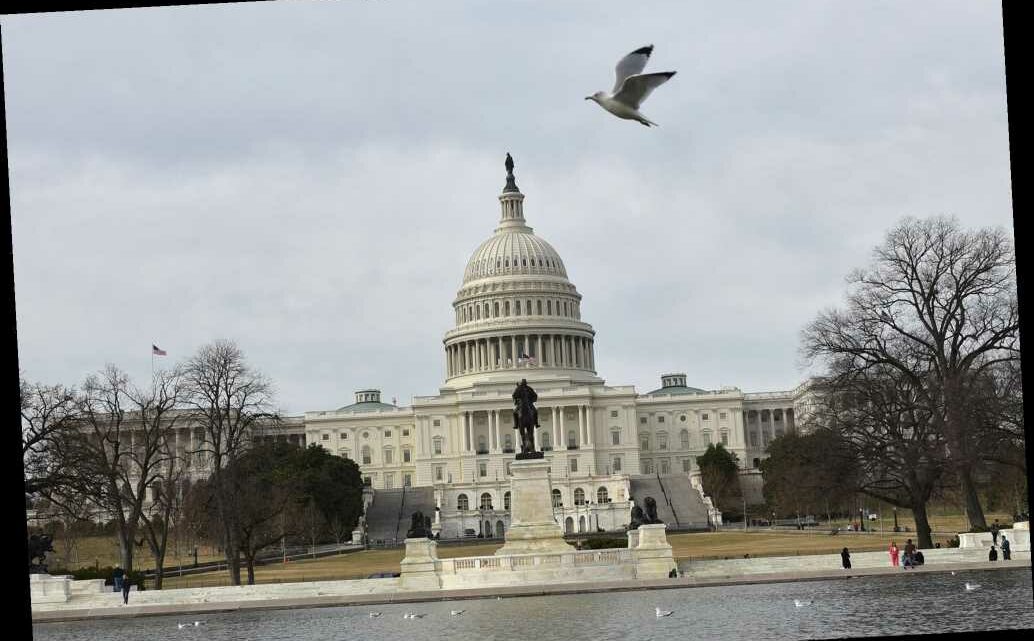 Sorry, Dems — but DC was created purposely so it would NOT be a state

There are numerous principled reasons to oppose DC statehood. But really, no arguments are more applicable than the ones offered by the Founders, who created a federal district for the distinct purpose of denying it statehood.

First, because they were concerned about the seat of federal power being controlled by a hostile or intrusive state government. Second, because they knew that if the capital were in a state — much less its own state — the people would vote to grow and accumulate federal power. Both situations were incompatible with the proper separation of powers and state rights.

Today, though, Democrats want to localize one of the only things in the Constitution that is actually federalized — while federalizing everything else.

People like to argue that the Founders never anticipated that millions of Americans would be living and working in the district. Indeed, the more powerful the permanent political class in DC becomes, the more reason we have to deny it statehood. Washington would likely be nothing but a swampy backwater village if it hadn’t been created for, again, the purpose of not being a state.

And it doesn’t matter if there are 20 or 20 million people residing in its boundary. We already have Maryland and, increasingly, Virginia doing DC’s bidding. Washingtonians already have far too much power over ordinary Americans. And the town’s great wealth is produced by taxing citizens and creating federal laws that centralize power. Why would we want to give the federal government more power?

The Washington Post’s Aaron Blake says we’ve been dumbing down the DC statehood debate — and I agree, but for very different reasons. He argues that “emerging arguments against DC statehood” are no longer principled but partisan. “The idea isn’t so much that DC doesn’t necessarily deserve voting rights in the House and Senate, as much as that it would be a boon to Democrats,” he writes.

Normally, I would be quite sympathetic to this type of grievance. The problem is that the argument over DC is, both practically and in the abstract, a partisan one. After all, the only reason Democrats want to turn DC into a city-state is because it guarantees them two seats in the Senate, a fact that is completely reasonable to point out.

If Democrats were genuinely concerned about the imaginary voting rights of DC citizens, then they would talk about redrawing the borders of Washington as a one- or two-square-mile district and giving the rest of the people to Maryland and Virginia. (This idea also has complications, but at least it would show that advocates for DC voting rights would be arguing from a “principled” position.)

Yet even setting contemporary debates aside, one of James Madison’s arguments for creating a federal district was his fear of the partisan nature of states. In Federalist No. 43, he warned that without federal control of the capital, “the public authority might be insulted and its proceedings interrupted with impunity” by some opposing party. That is an argument about partisanship as well.

The debate, as I see it, is being dumbed down by the usual destructive majoritarian arguments, which are propelled either by a lack of civic education or an antagonism toward the Constitution. When, for instance, South Dakota Sen. Mike Rounds correctly noted on Twitter that the “Founding Fathers never intended for Washington DC to be a state,” he was dunked on by a number of media believing that the Founders had never envisioned South Dakota becoming a state.

Indeed, the Founding Fathers absolutely foresaw places such as South Dakota becoming states. That’s why they laid out a clear path for statehood. This wasn’t some theoretical proposition, either. Vermont was added to the union only three years after the ratification of the Constitution. There were 17 states by the time Madison was elected president.

It is true, of course, that Madison was unaware that more than a century after the ratification of a new constitution, there would be a state christened “South Dakota,” but surely — surely — no thinking person actually believes this is a clever point to make. On the other hand, the Founders also unambiguously intended — evident in both their writing and in Article I, Section 8 of the Constitution — to create a special federal district for the purpose of not being a state.

And if DC residents don’t like it, they can always move to the other side of the border.