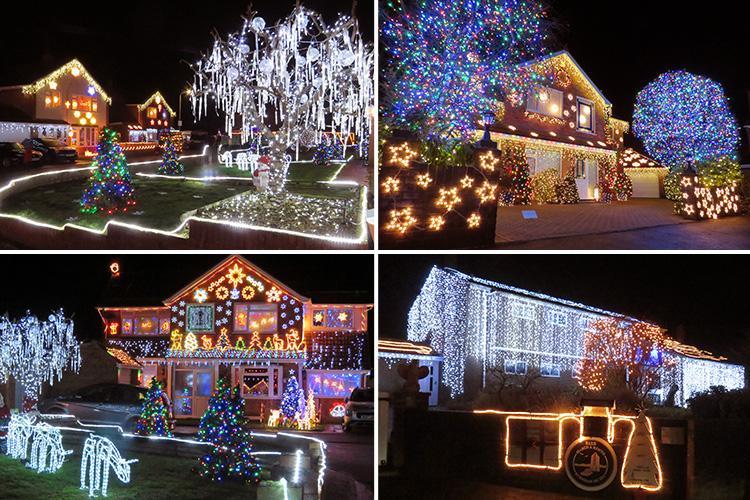 For a tenth year running the electrifying display in Burnham-On-Sea, Somerset, is bringing the area to a standstill with a colourful explosion of light. 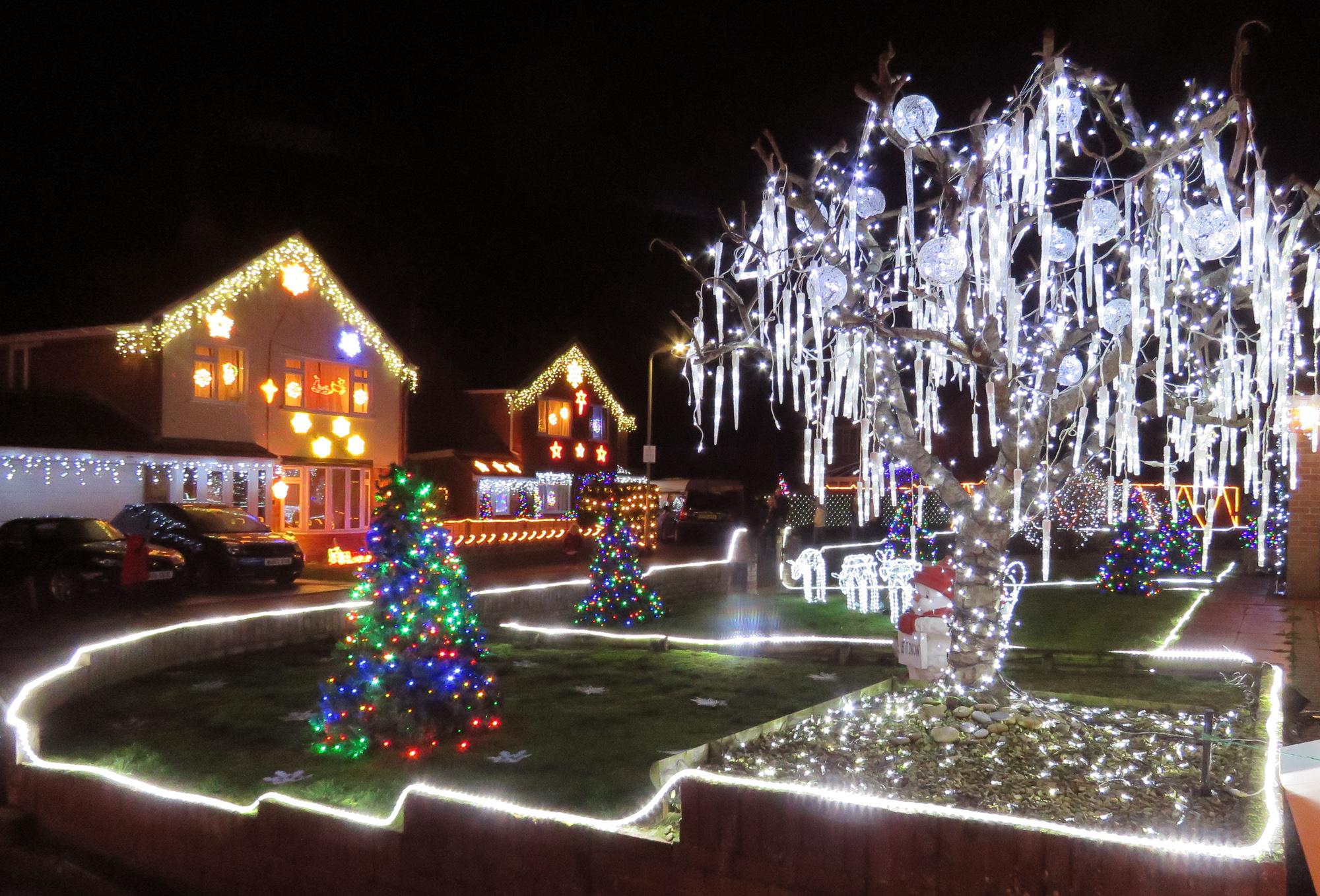 In fact, so many visitors are expected to flock to the Trinity Close exhibition that they're being asked not to come by car.

Brought to life on Saturday, this year's show is bigger and better – with even more illuminations added to the growing mass of wreathes, trees, icicles and reindeer.

And these lights aren't just for Christmas – since the first switch-on residents have raised nearly £100,000 for various charities.

Those who missed the great switch-on can always set off on a festive road-trip – the lights are on for another five weeks. 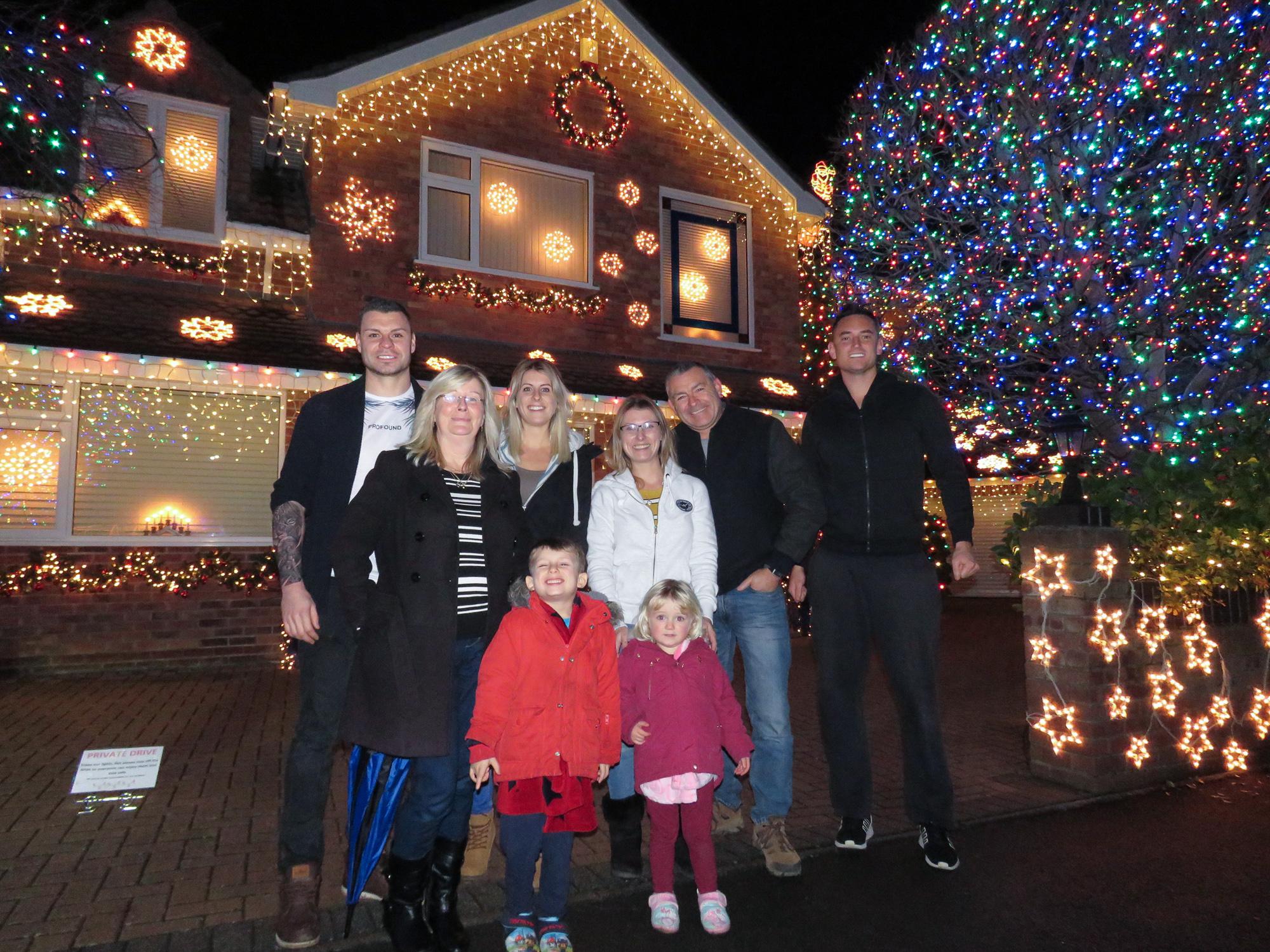 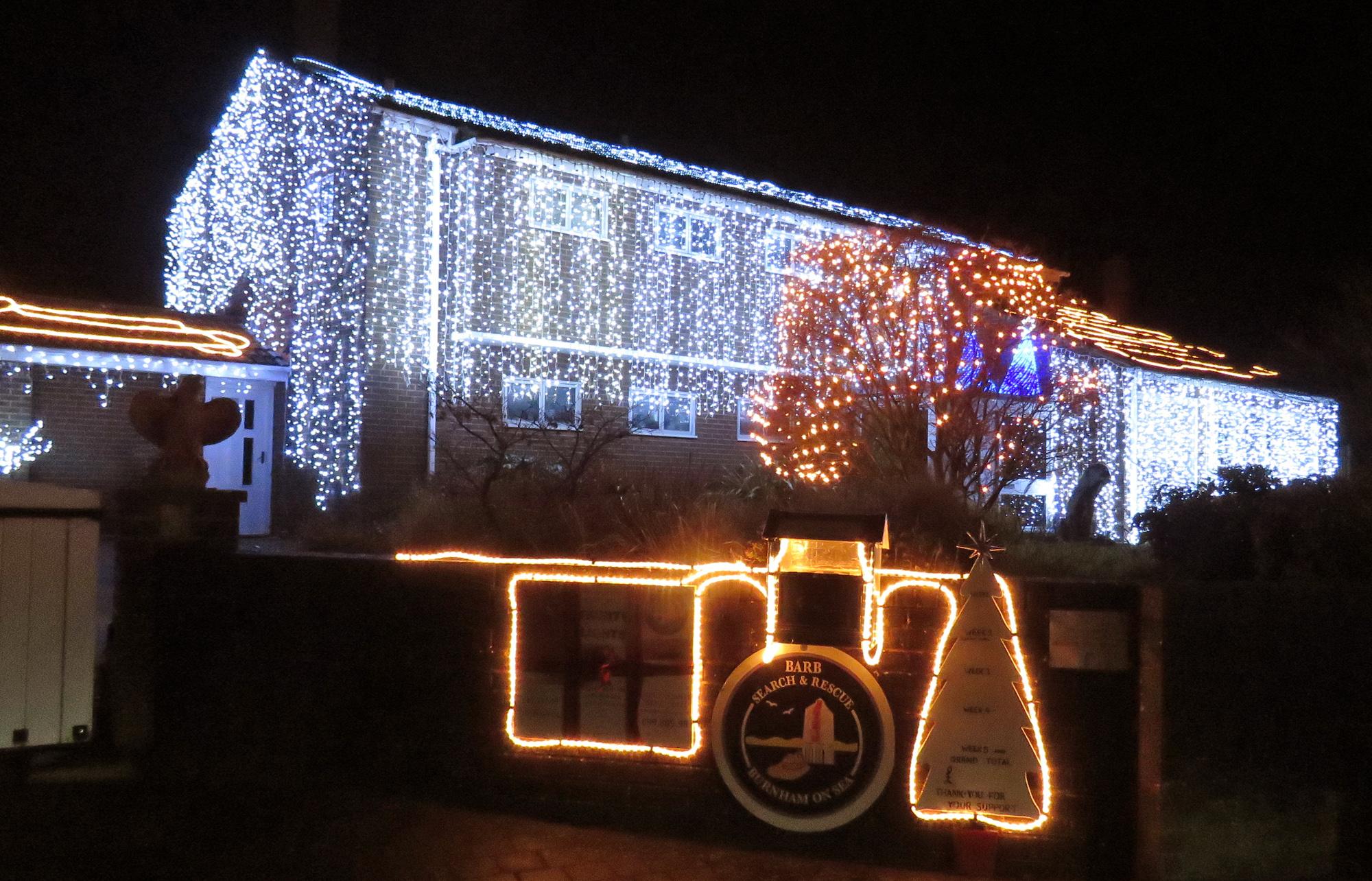 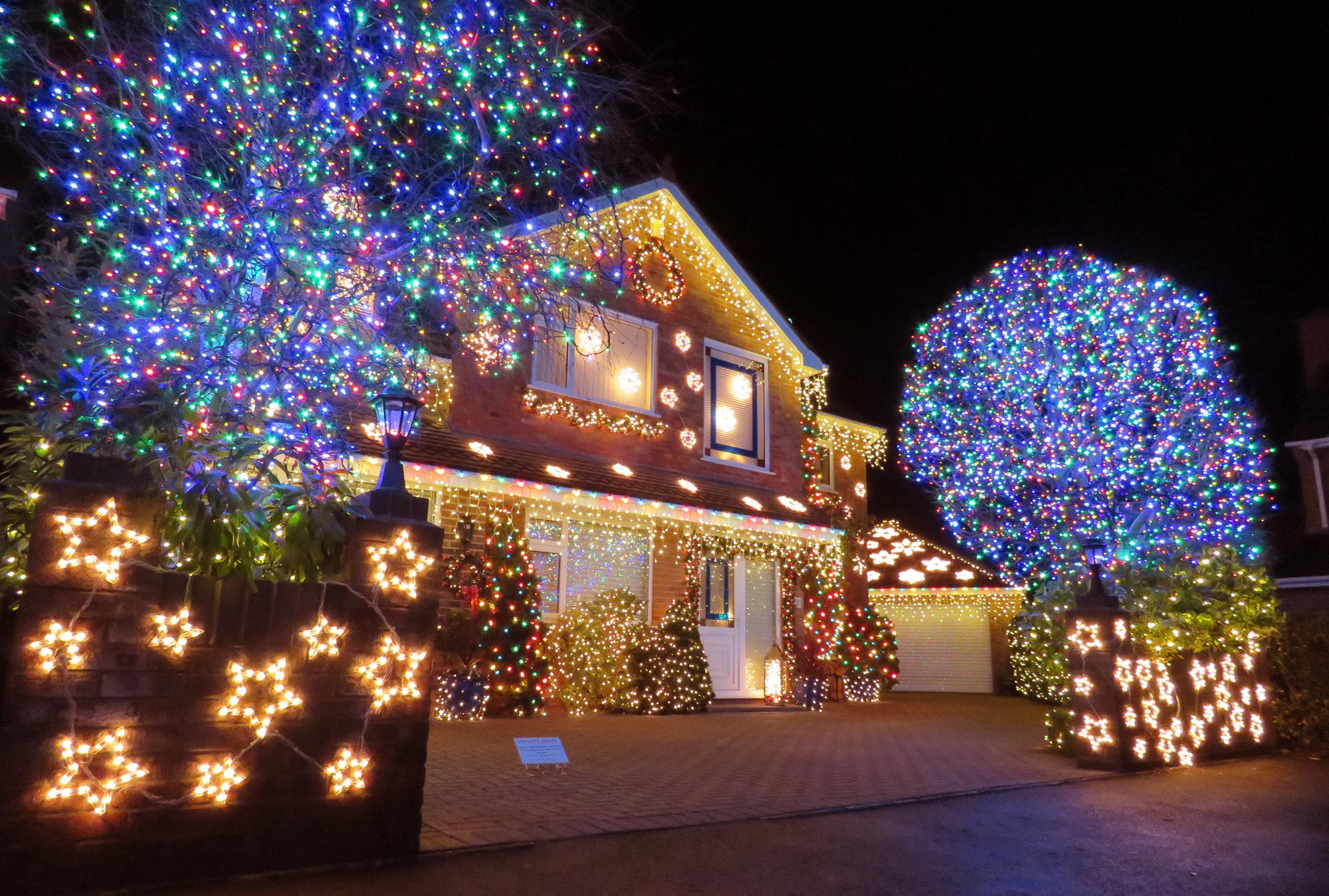 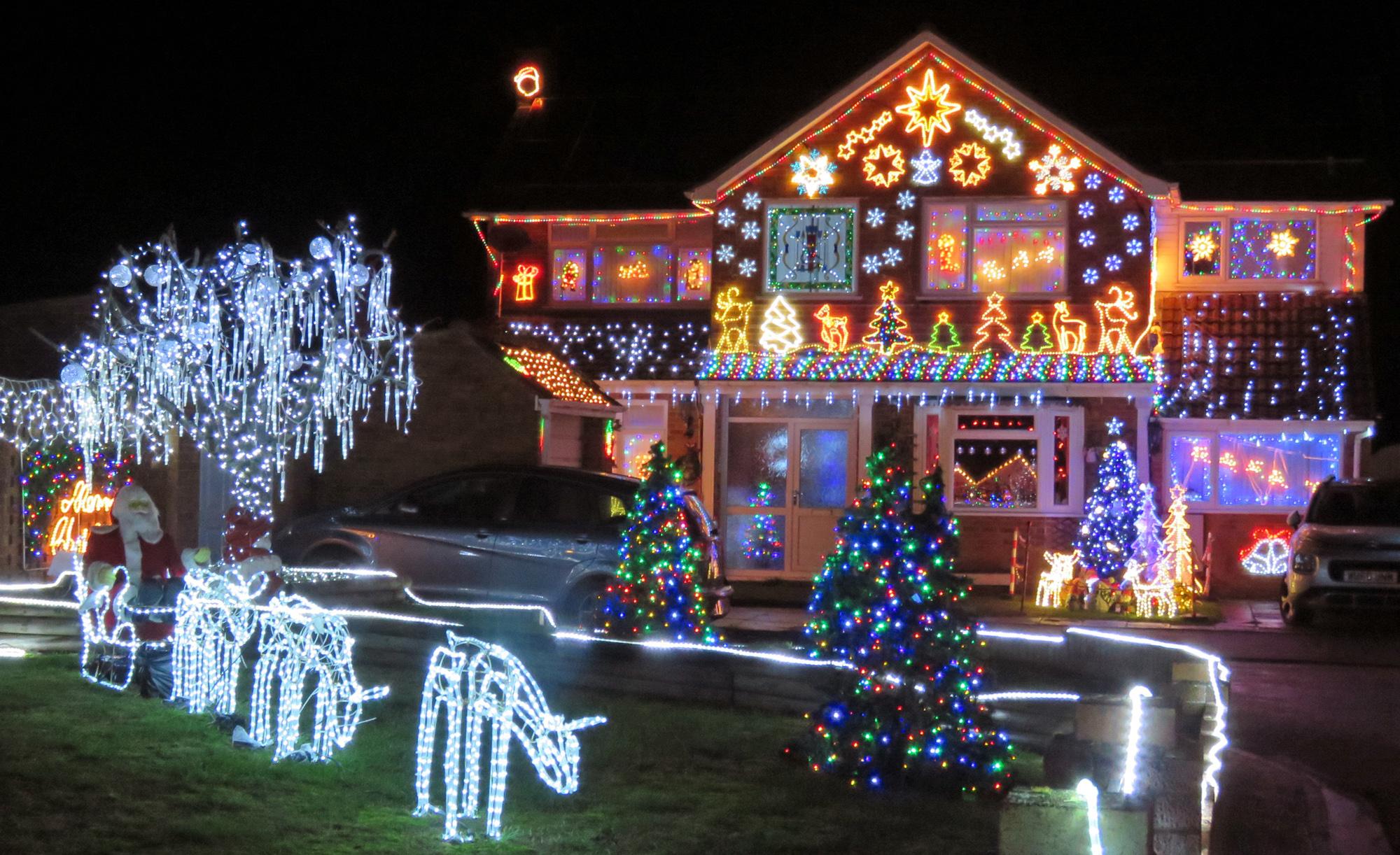 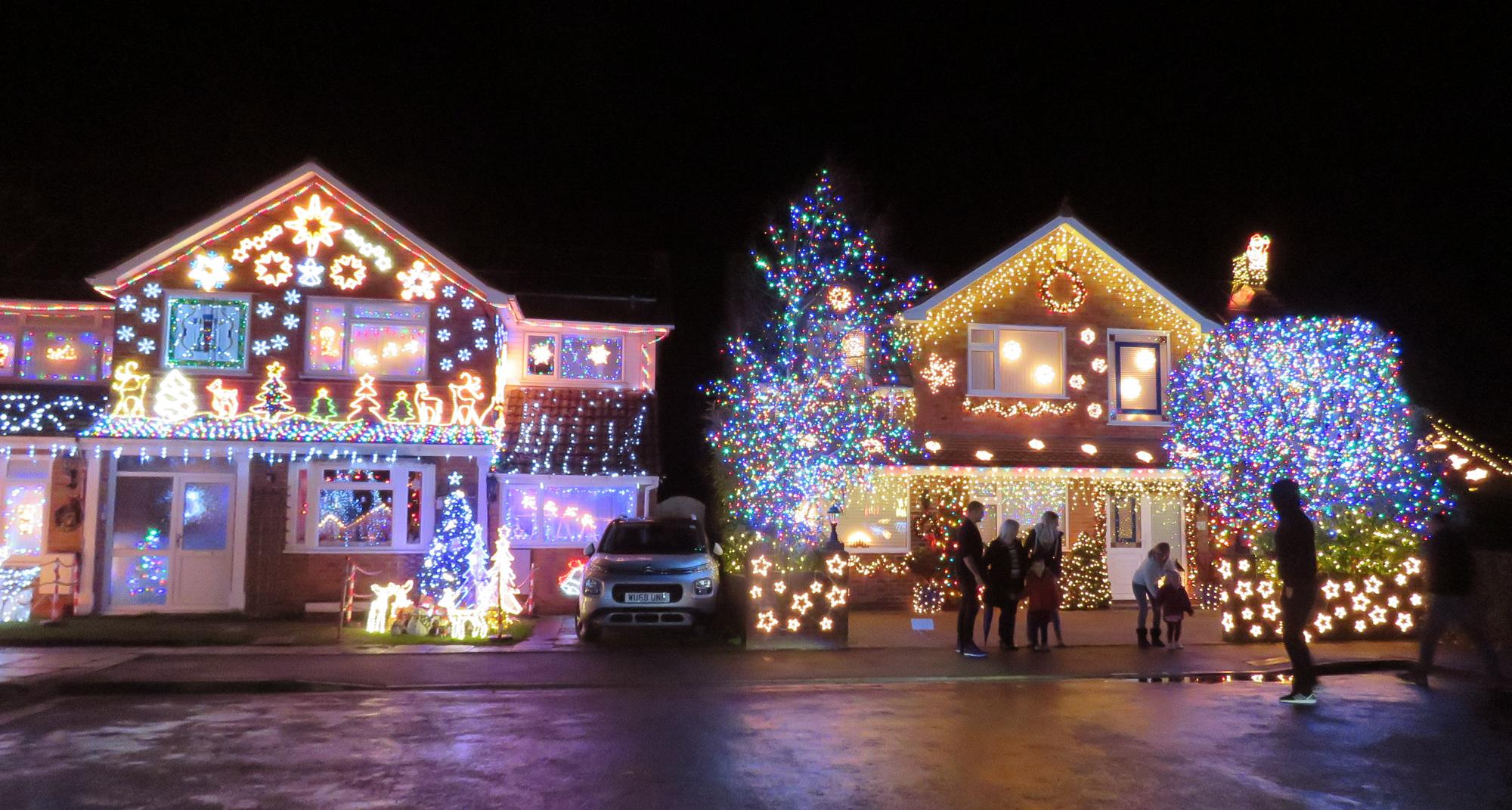 In 2017 visitors donated a record sum of £10,427 shared between BARB, which operates Burnham’s rescue hovercrafts, and PETAL: The Christine Woodberry Memorial Trust. BARB will also benefit this Christmas.

It won't have quite the same startling effect though as last year's display in Keynsham, on the other side of Somerset – when red-faced residents discovered the town’s helter-skelter fairground had a rather phallic resemblance.