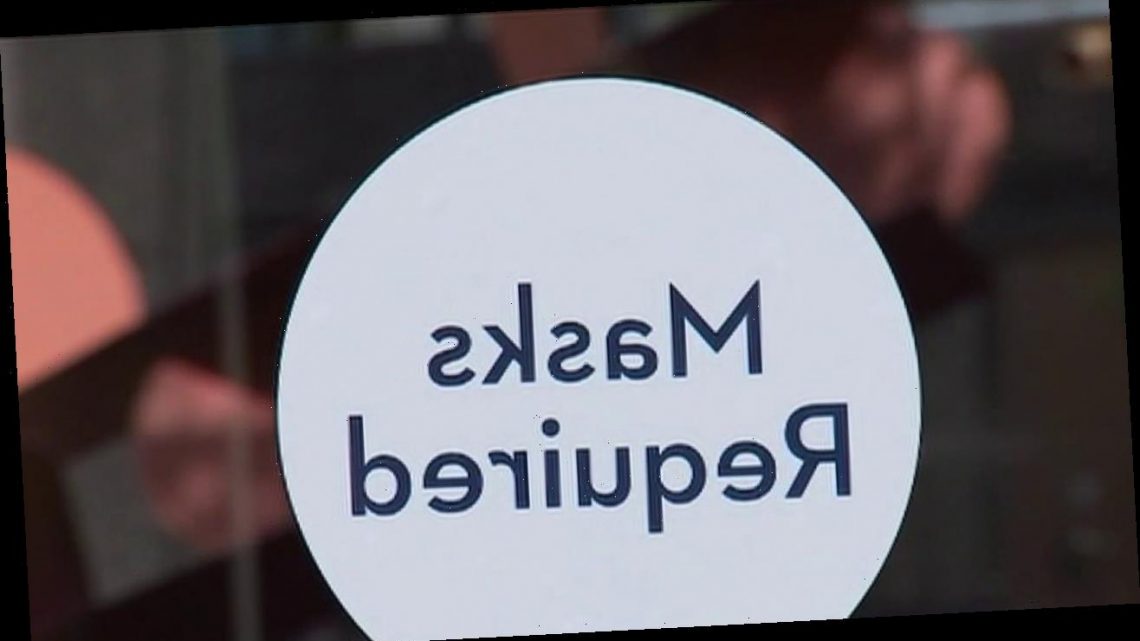 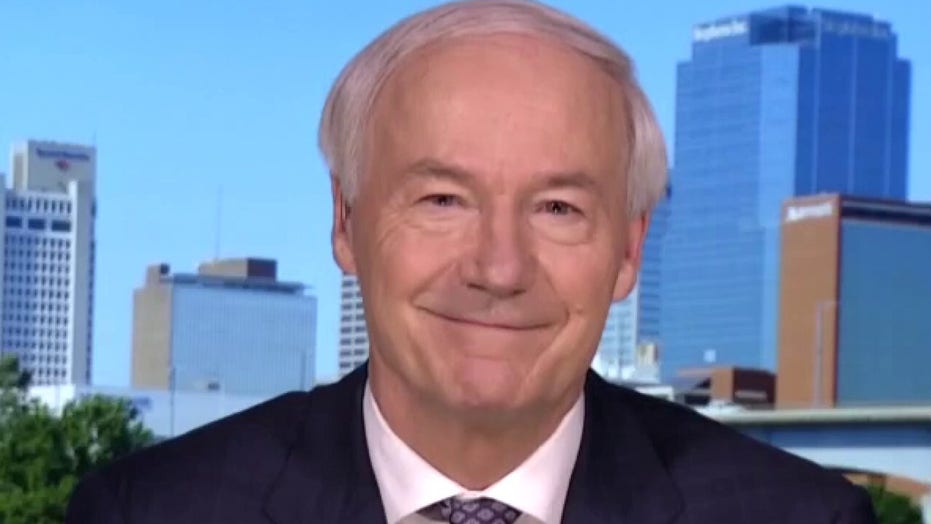 Gov. Hutchinson: Wearing a mask does make a difference

Amid the coronavirus pandemic in America, multiple police chiefs and sheriffs in Arkansas and elsewhere say they won’t enforce statewide mask requirements, even within their departments.

Some say they don’t have the manpower to respond to every mask complaint, treating violations of the requirement as they would oft-ignored minor offenses such as jaywalking.

Others, including Lang Holland, the chief of police in tiny Marshall, Arkansas, reject the legal validity of requirements. Holland told The Associated Press he thought the threat of the coronavirus has been overstated and would wear a face mask only if he’s inside a business that requires it. He doesn’t make his officers wear masks either.

So, the day after Republican Gov. Asa Hutchinson signed an order requiring masks to be worn in public throughout Arkansas, Holland made it clear his department wasn’t going to enforce the mandate in the Ozarks town of about 1,300, calling it an unconstitutional overreach.

“All I’m saying is if you want to wear a mask, you have the freedom to choose that,” said Holland, who said he supported President Trump. “It should not be dictated by the nanny state.” 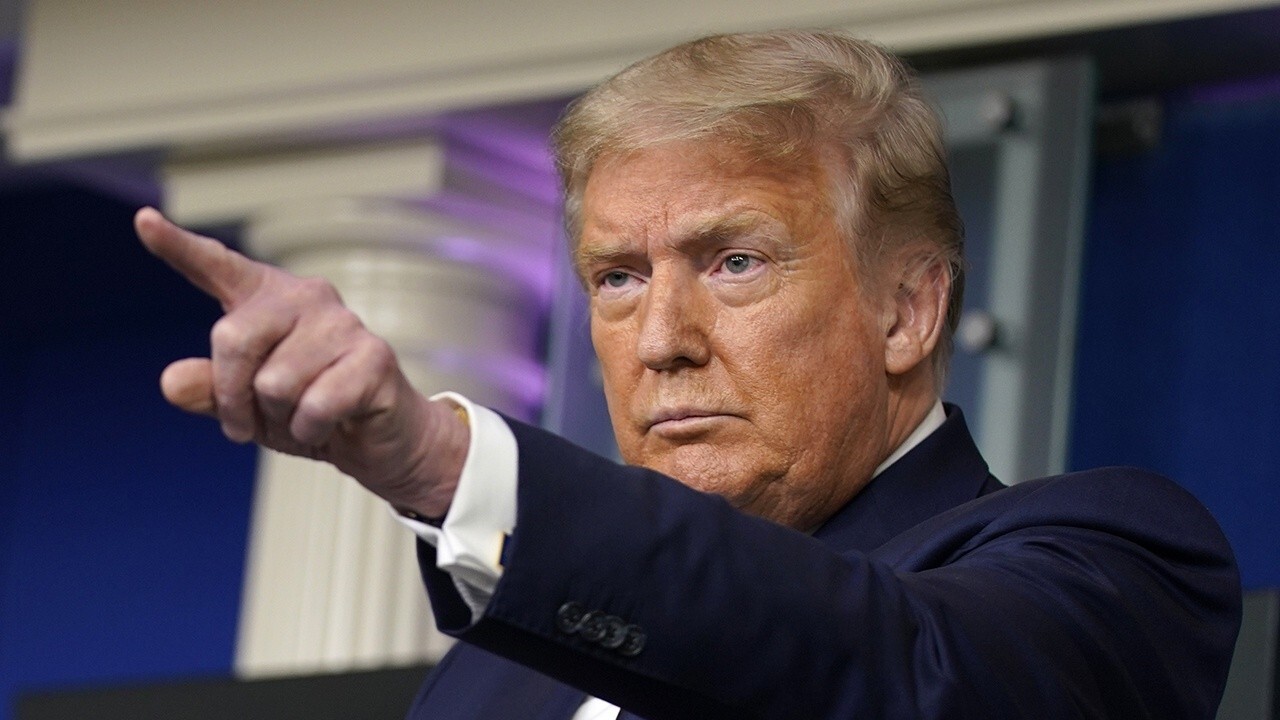 More than half the states have issued orders to wear masks in most public settings, with virus cases and hospitalizations on the rise. Polling shows overwhelming public support for such requirements, and even Trump, who had long been dismissive of wearing masks, last week said it was patriotic to wear one.

The most vocal police pushback to mask requirements is coming from Republican-led states that aggressively reopened businesses or previously opposed stricter measures such as mask requirements. Hutchinson, who was among a handful of governors who didn’t issue a stay-at-home order, long resisted issuing a mask mandate in Arkansas, but he relented in the face of the state’s worsening numbers.

Arkansas’ active virus cases, meaning those excluding people who have died or recovered from COVID-19, have nearly quadrupled since Memorial Day. The number of people hospitalized with the disease in the state is almost five times higher than it was that day.

“This is a way to enlist the support of everyone in this fight,” Hutchinson said before signing the order, which took effect Monday. 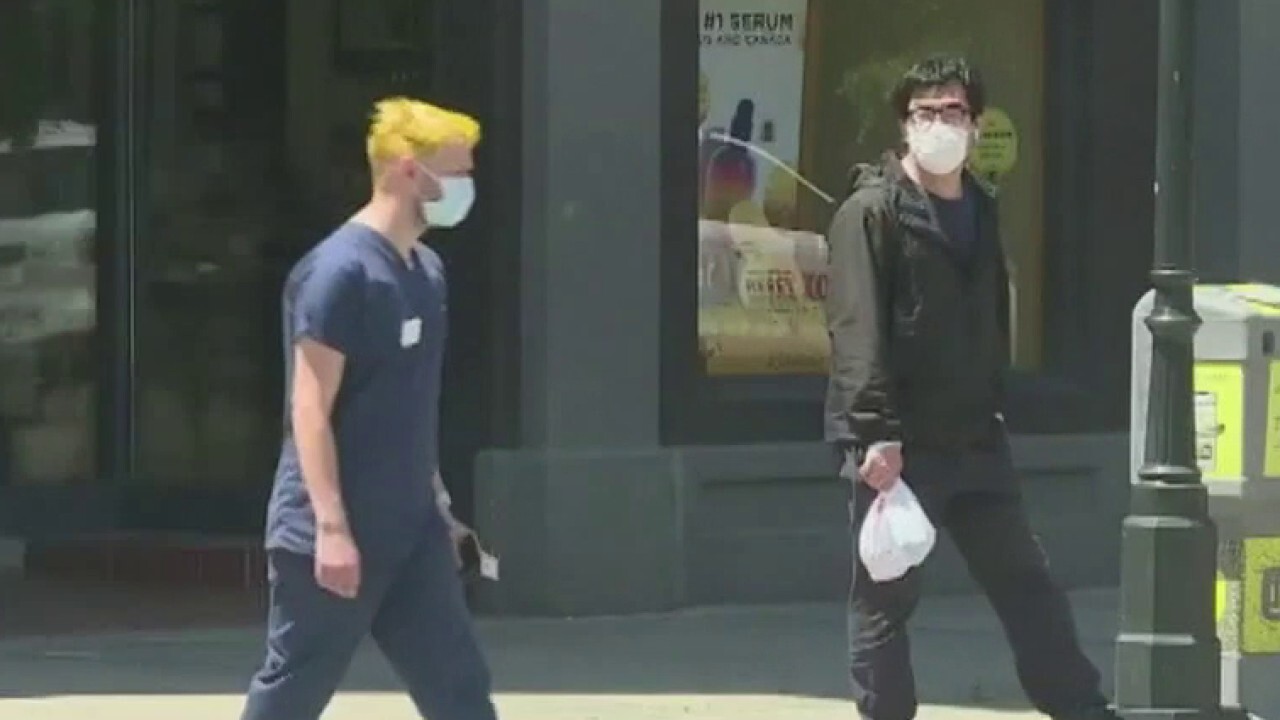 Several police chiefs and sheriffs immediately said they wouldn’t enforce Hutchinson’s order, which prohibits people from being jailed for violations and only imposes fines for repeat offenders.

John Staley, the sheriff of Lonoke County in central Arkansas, said he agrees with the need for masks and his deputies wear them when in contact with the public. But he said his department doesn’t have the manpower to respond to complaints about them.

“I support the governor’s position and his decision, but we’re not going to be out writing tickets for masks,” Staley said. 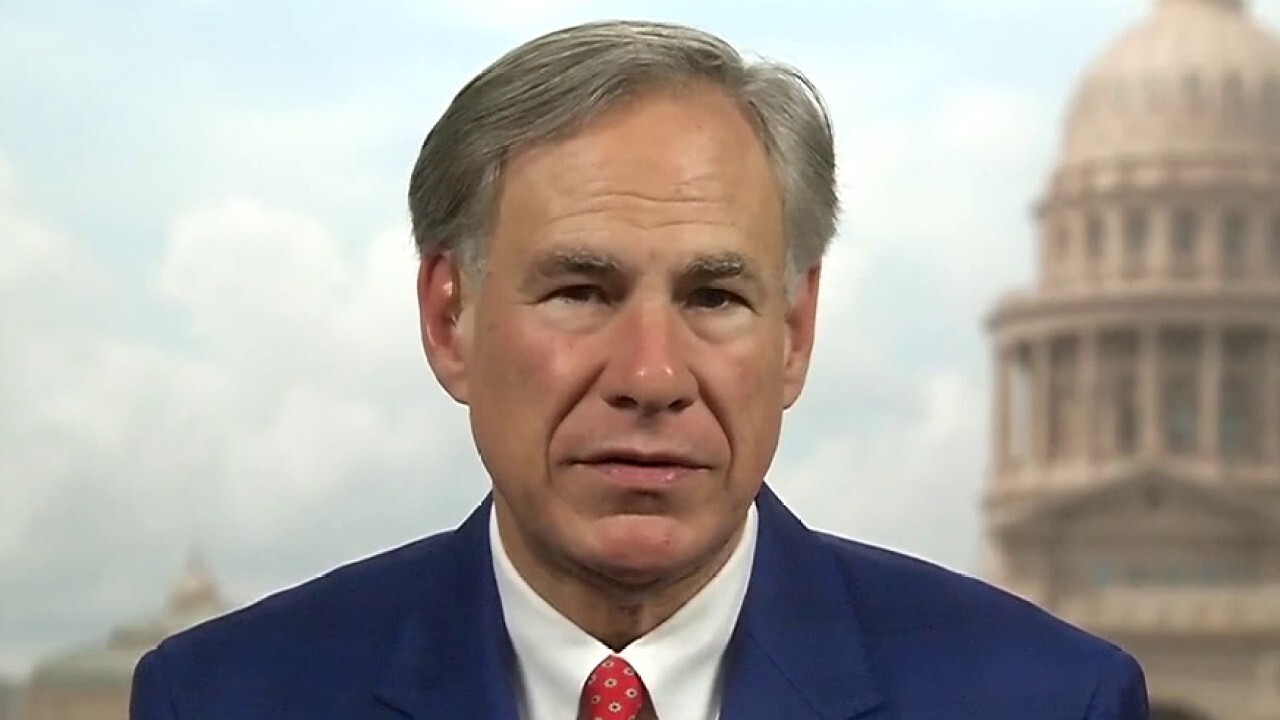 Texas Governor Greg Abbott provides an update as the state sees its highest single-day jump in coronavirus deaths since the pandemic began on ‘Fox &amp; Friends.’

A group of 38 sheriffs in Montana signed an op-ed this month saying they believe that the mask requirement issued by the state’s Democratic governor this month “is not a mandate for law enforcement to issue citations and arrest violators.”

Enforcement of Alabama’s mask rule, which took effect this month, has also varied. Some police said they would provide masks to those not wearing them in public, and others said they didn’t plan to ticket people for violations.

“We as law enforcement are NOT the social distancing police OR the face mask police. Just be responsible, that’s all, and be safe,” the Bay Minette Police Department announced in a Facebook post. 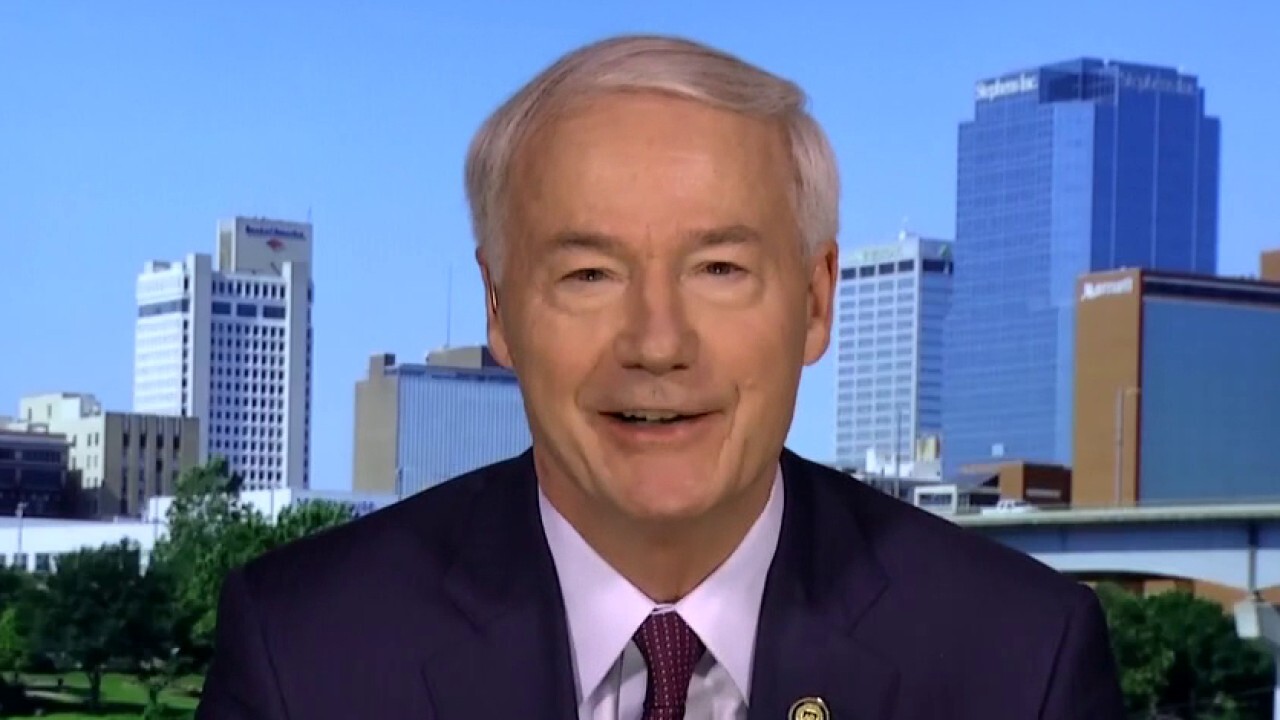 Gov. Asa Hutchinson: People get complacent as virus spreads, we got work to do

Arkansas Gov. Asa Hutchinson provides updates on the coronavirus in the state on ‘Fox and Friends.’

Hutchinson said he would defer to local police and sheriffs on how to enforce his order, saying it was their prerogative on how to prioritize offenses. But he also said police “don’t pick and choose” which laws they enforce. The difficulty of enforcing a mandate in a rural state like Arkansas was one of the reasons Hutchinson gave for resisting the requirement until recently.

Not all police departments are resistant to enforcing mask mandates, though they’re hoping to avoid the need to write anyone up for not complying.

“I am confident that the overwhelming majority of Fort Smith residents and visitors care about each other and will choose to help us through personal accountability, making the need for enforcement action non-existent,” Danny Baker, the chief of police in Fort Smith, an Arkansas city along the Oklahoma border, said in a statement. 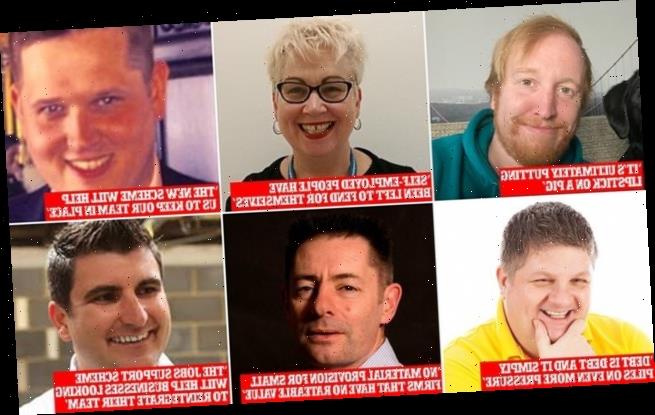