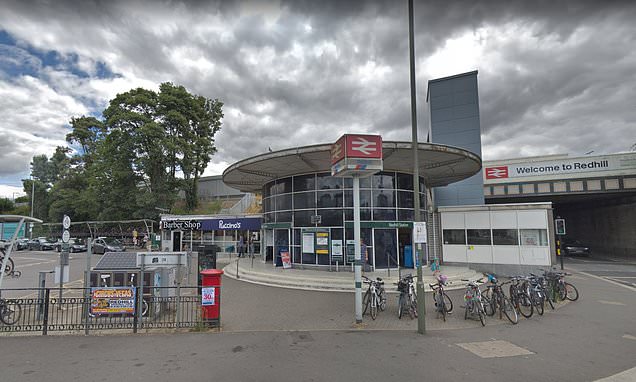 Solicitor, 33, who dodged £650 in rail fares is sacked and struck off

Solicitor, 33, who dodged £650 in rail fares by leaving through station exit with no barriers to avoid £17 daily fee is sacked by law firm and struck off

A solicitor who dodged his train fare 105 times has been fired by his law firm and struck off after a ticket inspector caught him fleeing the station via an unmanned gate.

Junior solicitor Adam Kemeny, 33, repeatedly ducked paying for his £17 ticket from Shoreditch to Redhill in Surrey despite earning close to £38,000-a-year.

Kemeny, who lives in east London, swerved £650 in fares for three months before being caught by a ticket inspector as he sneaked out of a back gate at Redhill station, Surrey.

He agreed to hand rail company Govia £849.90 in unpaid tickets and fines and in return they did not report him to the police.

But last week Kemeny was banned from the legal profession after being sacked by his employers for gross misconduct. 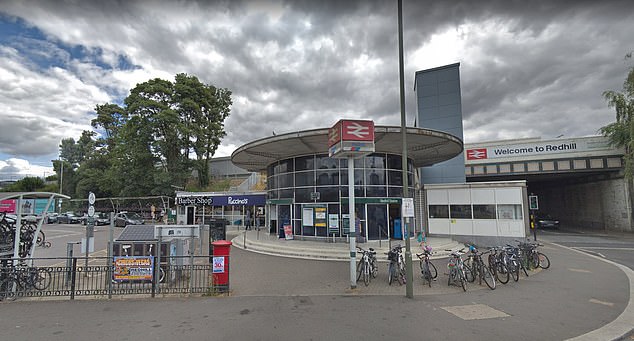 Junior solicitor Adam Kemeny, 33, repeatedly ducked paying for his £17 ticket from Shoreditch to Redhill in Surrey (pictured), where he would leave via a side gate

Kemeny told a disciplinary hearing that he could have afforded the fares but that he ‘acted automatically’ during the two-hour commute.

He said that the ‘voice inside his head’ telling him not to do wrong was ‘switched off’ and now had ‘deep regret’ for what he had done.

He said he was ‘deeply ashamed of and remorseful for this total lapse of judgement’.

But the Solicitors Disciplinary Tribunal, in London, said that Kemeny displayed a ‘failure to act with integrity’.

He was barred from the profession and told to pay £3,000 in costs.

Panel chair Teresa Cullen said: ‘A solicitor has to display honesty whatever his level of experience’.

Inderjit Johal, counsel employed by the Solicitors Regulation Authority, said he had broken two SRA – the first was lacking integrity and the second was diminishing the trust in him to provide legal services.

He said: ‘[Kemeny] knew he had to pay a rail fare but on certain occasions he consciously chose not to. By failing to pay his rail fares [Kemeny] had been repeatedly dishonest over a three month period. He had made a conscious decision not to pay when he should have done so on 105 occasions.’

A high flying city executive who dodged rail fares for five years has been branded as ‘greedy’ and ‘selfish’ after his identity as the ‘biggest fare dodger in history’ was revealed in 2014.

Jonathan Burrows has been unmasked as the mystery fare dodger of East Sussex who hit the news after settling a £43,000 bill for unpaid tickets over five years.

The 48-year-old investment executive is thought to be the biggest fare dodger in history – avoiding the £21.50-a-day fee, despite owning two mansions worth £4million.

He had hoped to avoid prosecution and publicity by reimbursing Southeastern trains just three days after being caught by a ticket inspector in November 2013.

Law-abiding commuters were outraged when the story broke that the rail firm had allowed him to quietly settle the allegations without being prosecuted.

The married father of one was suspended from his job as a managing director and when BlackRock pressed him on the nature of the investigation he quit.

Although his resignation brought the FCA probe to an end, the scandal means he is unlikely to be able to work in finance again.