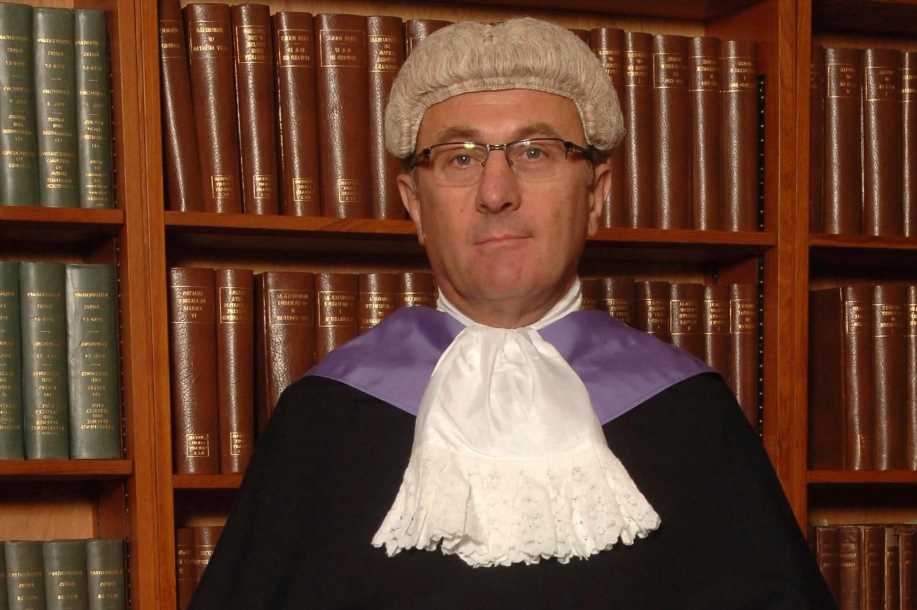 A SUSPECT on the run for more than 12 years finally faced a court this week — and was given bail.

The man, who had two kids as a fugitive, was told he was “very lucky” to be free again. 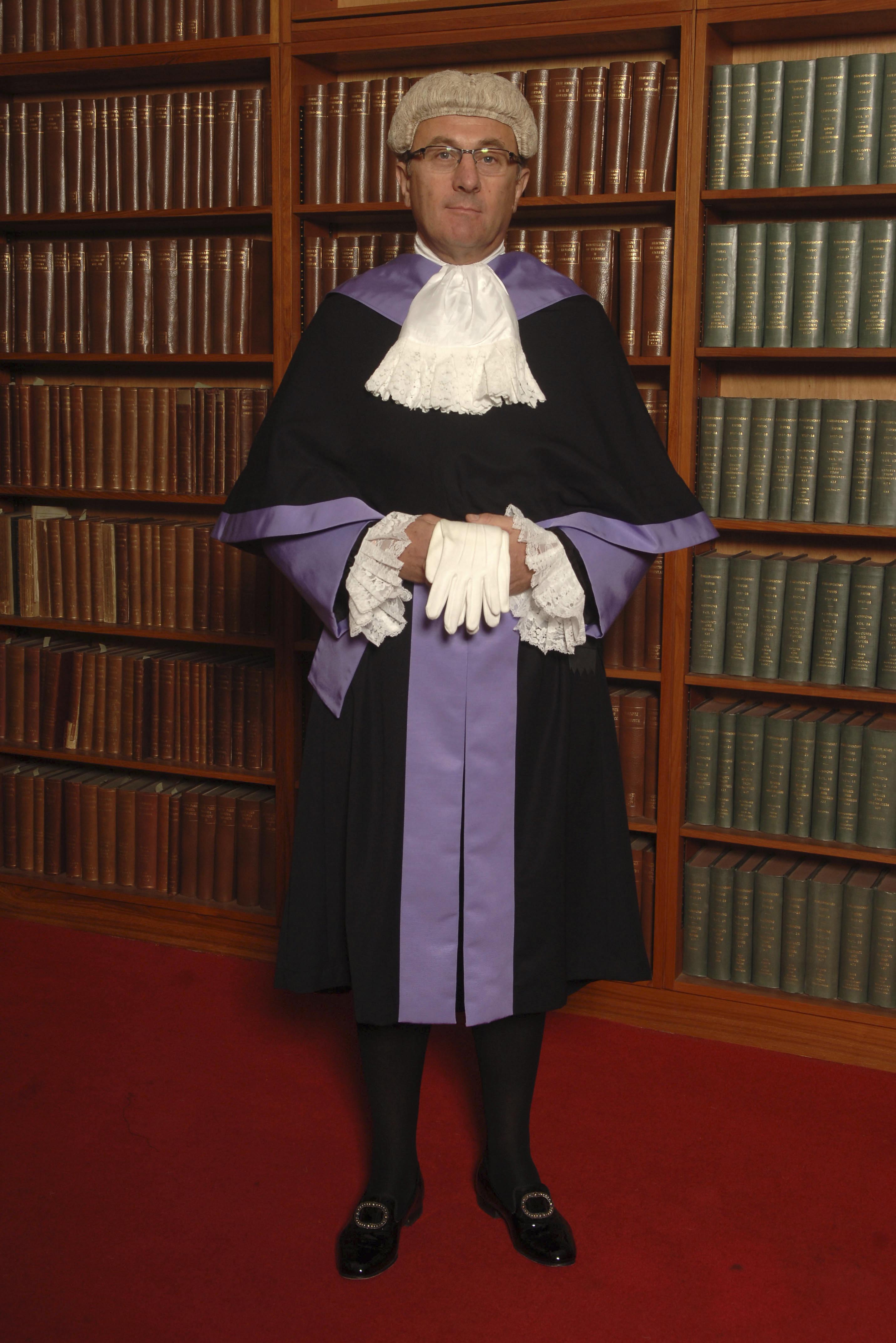 But he is subject to strict conditions until a trial for GBH in November.

A warrant for his arrest was issued by Maidstone crown court but he was not picked up by police until last week.

At the same court on Monday, he admitted failing to surrender and was bailed by Judge David Griffith-Jones QC with a “robust and appropriate package” of conditions.

These include residence, a tagged curfew, a GPS-monitored exclusion zone beyond the M25, and not to apply for travel documents.

Judge Griffith-Jones said: “You’re a very lucky man I have found it appropriate in spite of your history to grant you bail.” The man then thanked the judge, assuring him: “I won’t let you down.”

The court heard he had travelled to Northern Ireland from his home in Chatham, Kent, in 2009 due to family sickness.

He then settled down and fathered two children before returning to England. In recent months he was living in Notting Hill, North London, working as a carpenter.

The court heard he has not committed any offences while on the run.

He was only apprehended when he asked cops for help after finding himself with no phone, cash or bank card — and they ran checks on his identity.

He will be sentenced for failing to surrender to bail at the conclusion of his grievous bodily harm trial.