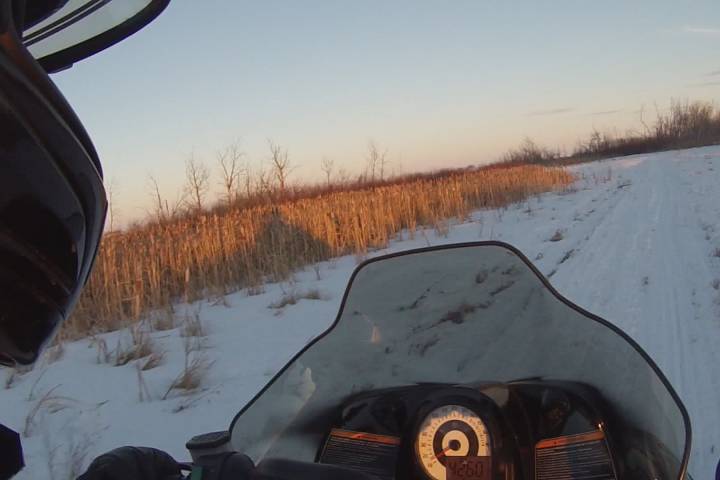 Snowmobilers of Manitoba waiting on more snow before opening trails

Chances are, most Manitobans haven’t done much snowmobiling this season.

Snoman, the group that maintains the province’s snowmobile trails, says the lack of snow and warmer-than-average weather is to blame.

The group is waiting on more snow before they can open a majority of their trails.

Snoman’s president, Alan Butler, said Ste. Amelie is the only club that has a few trails open so far this year, although other clubs are getting ready for an eventual snowfall by putting up signs, clearing brush and other prep work.

Butler said the mild weather poses hazards to those itching to get on their sled.

“A lot of the water ways, especially rivers and creeks have not completely frozen over, so people need to be very careful when approaching waterways, or just stay off them,” Butler told 680 CJOB.

Butler said he expects most trails to open in early January.

“In the last four to five years, traditionally we don’t have too many trails open until the New Year,” he said.

“It seems like it’s been pushed back into the first week of January before we really start to see things happening.”

Father donates his skin to save his seriously burnt daughter