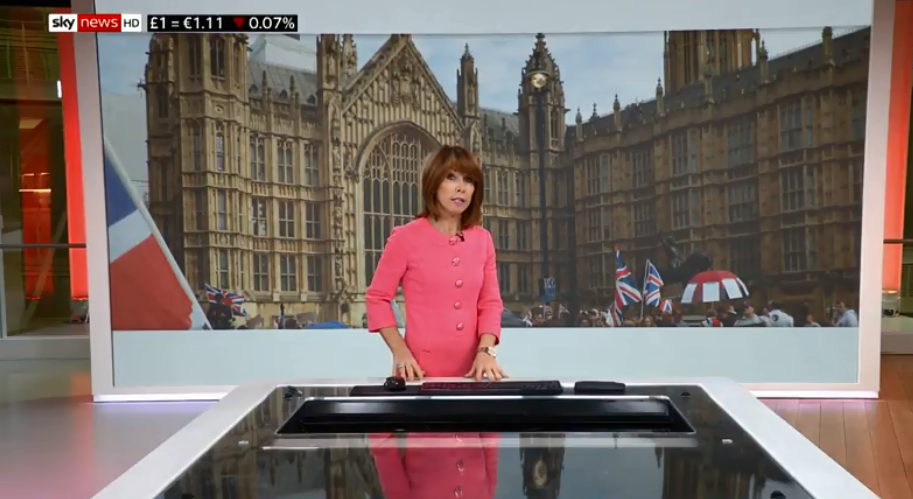 The presenter said she isn't allowed to walk back to the studio without protection officers and slammed the far-right extremists for hijacking the Brexit process. 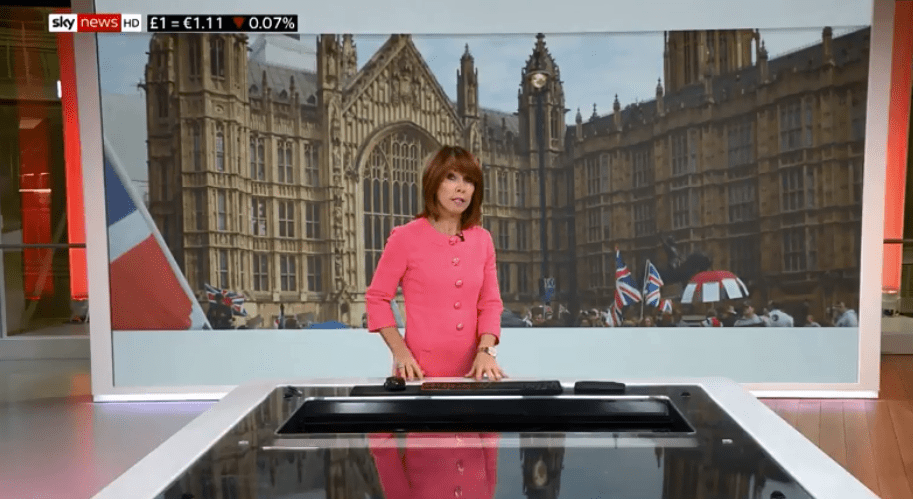 Speaking to The Sun Online today she was determined not to let the "yobs" continue to pelt her and MPs with sexist, racist abuse, and threats of violence.

One thug even told her they wanted to "shove a European flag pole up our arses" she revealed.

"I wonder where it will all end – I know MPs were talking about how they were always mindful of what happened to Jo Cox," she said.

"Unless something happens this will escalate into violence." 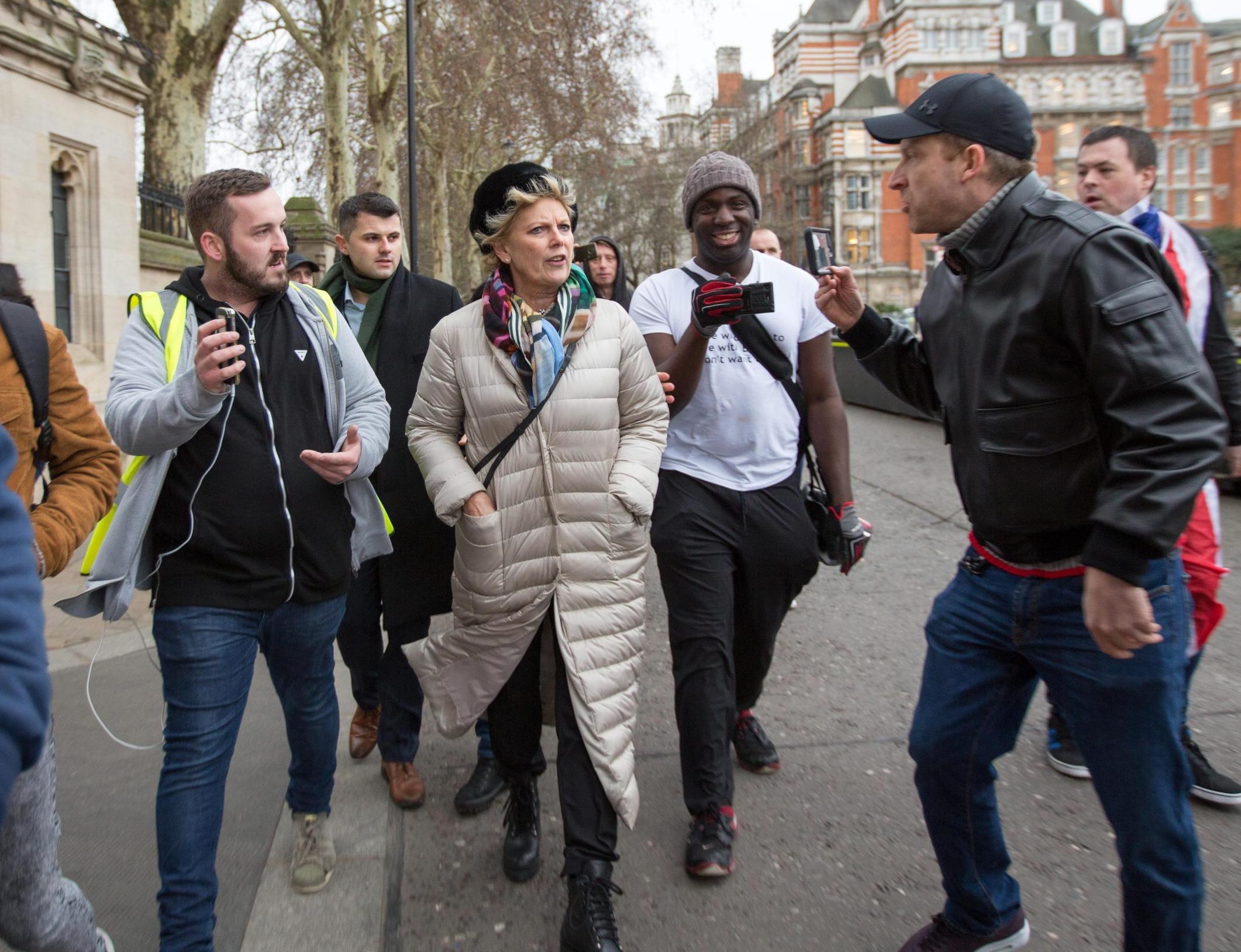 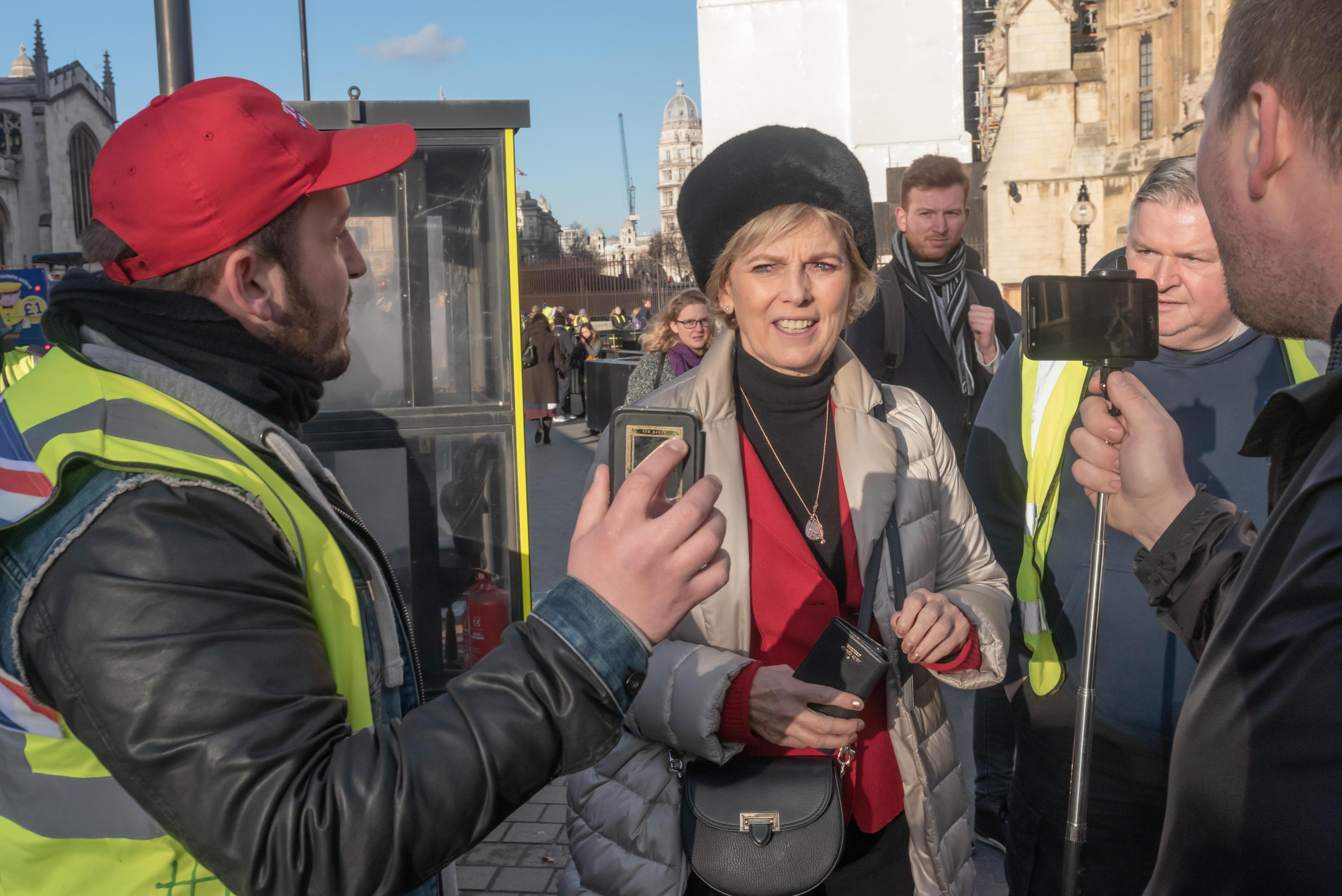 Labour MP Jo Cox was shot and stabbed to death by a far-right extremist as she went to hold a surgery in her constituency in June 2016.

Yesterday Tory MP Anna Soubry was subject to a barrage of abuse from far-right protesters outside the Houses of Parliament, when she went to do broadcast interviews on college green.

She was called a Nazi and thugs shouted "liar, liar" – and tried to block her from getting back into the Westminster gates.

Today she said it looked as if they were targeting their abuse at women.

And today it was claimed that the BBC and Sky kept their top stars away from Parliament today as MP's said they were "fearful" to go down there in case they were abused.

Sky presenter Faisal Islam said: "It's fair to say that MPs are slightly fearful to come out to do interviews there." 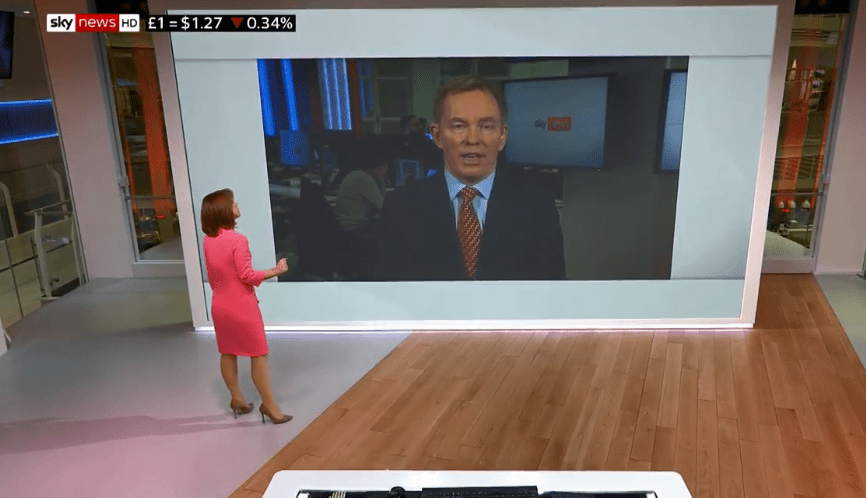 Sky's Kay, who is no stranger to abuse both in person and online, said she takes a different route to work every morning to avoid them.

"They've called me a slag… they've screamed at Faisal that he was a rapist," she said.

"They are yobs who want to silence people that don't agree with them.

"Everyone has the right to protest, but these guys are taking it too far.

"When it starts to become vile racism, sexism or threats of violence, that's when I think the police need to step in."

Kay claimed the yobs were connected to far-right hot head Tommy Robinson, and that they were crowd funding to start their own movement.

And her colleagues fear for her safety whenever she's there and has to be escorted for just a few hundred metres, she added.

"My company insists I have security to walk me back to the office, they won't let me do that on my own."

Theresa May and Speaker Bercow today joined politicians across the spectrum in condemning the abuse – and dozens have written to Met Police Commissioner Cressida Dick to demand more is done to protect those from gangs of abusive demonstrators.

The MP accused cops of "letting down democracy" after they failed to step in yesterday.

Police have today said she will step up the policing around the area – and will be reviewing it in future.

But Kay says she's "frustrated" the police "don't seem to be able to do anything about these people".

It is understood that there are no plans for broadcasters to stop filming from college green on a permanent basis.

A BBC spokesperson said today: "We are working closely with authorities and other broadcasters to ensure the safety of our reporters and interviewees at all times".