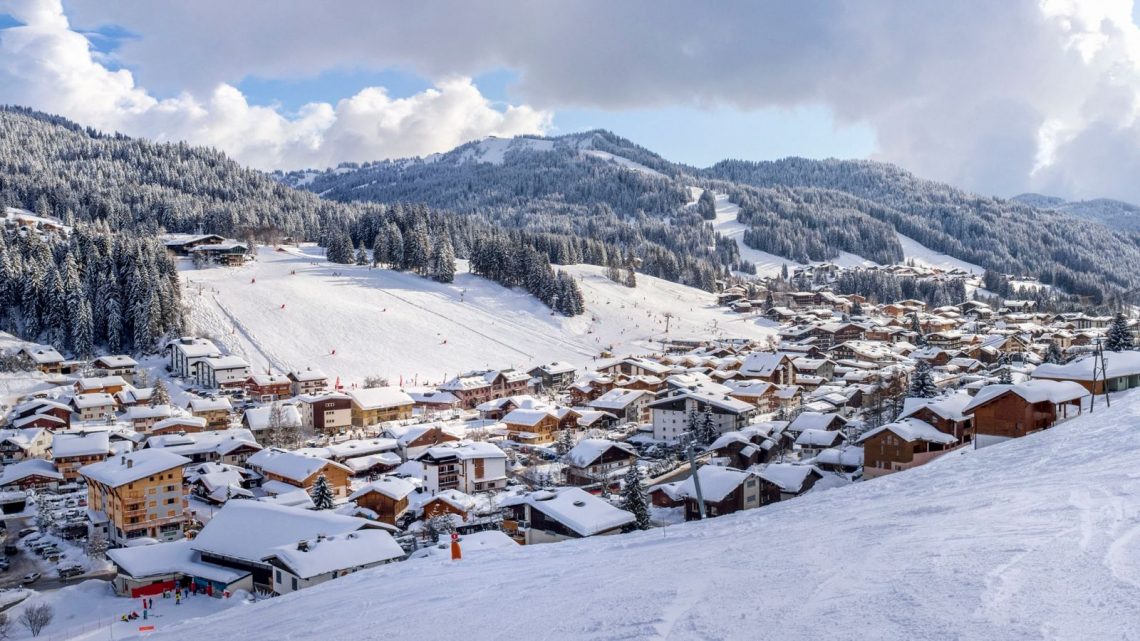 The accident in the Haute-Savoie region happened on Sunday morning before the slopes were opened to the public.

Patrollers are in charge of preventing potential dangers to skiers by carrying out controlled explosions before slopes open – mitigating the risk of larger avalanches and protecting skiers.

Police are now investigating to find the cause of the rare accident.

It comes after three German skiers were killed after they were hit by an avalanche in the Austrian Alps. A fourth skier remains missing.

The bodies of the men, aged 57, 36 and 32, were recovered Saturday evening near the village of Lech. 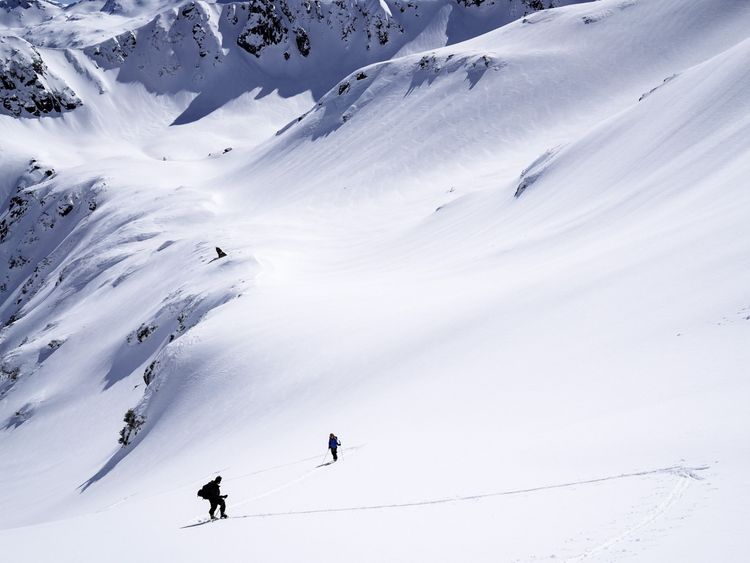 They were found a few hours after the wife of one of the skiers reported them missing.

Police in Austria’s westernmost province of Vorarlberg had to call off the search for another German, aged 28, because of heavy snow and the risk of avalanches.

The fatalities bring the number of weather-related deaths in Europe this month to at least 26, with heavy snow blanketing the Balkans and countries to the north of the region. 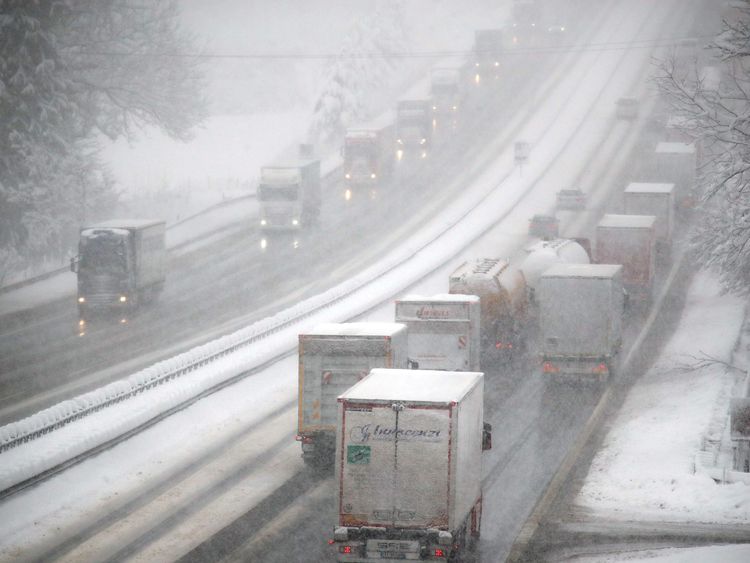 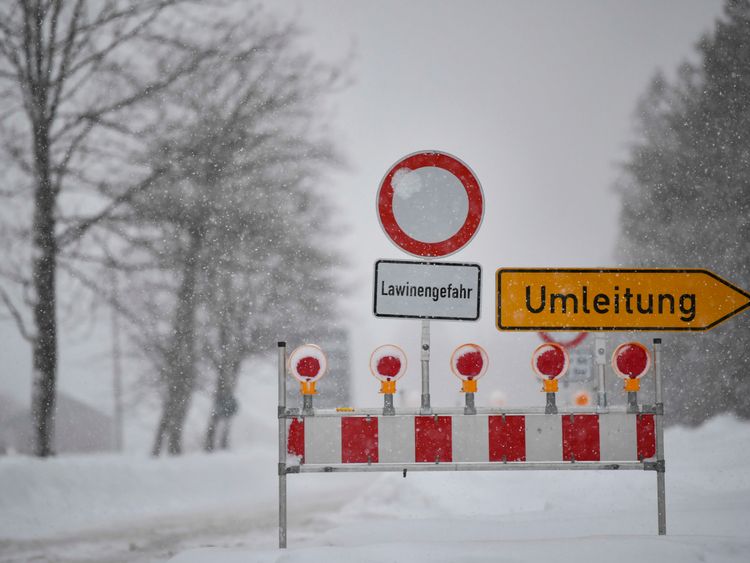 An avalanche killed two Bulgarian snowboarders who were found in the country’s Pirin Mountains on Friday.

The Bulgarian Red Cross said the pair triggered the cascade of snow after ignoring warnings and weather alerts.

The 48-year-old driver of a snow plough died in Germany on Friday after his vehicle plunged into an icy river.

Airlines cancelled around 120 flights at Frankfurt Airport and 90 at Munich Airport because of concerns about snow. Austrian military helicopters flew a group of 66 German teenagers out of a mountain guest house on Friday where they had been stuck for several days.

All parks, public gardens, play areas and cemeteries were closed in the Austrian city of Salzburg because of the danger of trees falling under the weight of snow.

Three people were killed in eastern Switzerland when an avalanche hit a hotel at the Schwaegalp mountain pass on Thursday.

About 2,000 soldiers and other emergency workers in Albania were assigned to help people trapped by snow and to clear roads to restore access to rural areas.

Several municipalities in southwest Serbia had introduced emergency measures on Friday – amid warnings of snow piling up on the roads and sealing off mountain villages.

Most schools in the area closed down and 10 people had to be rescued from their homes.

In neighbouring Montenegro, meteorologist Dragan Buric said the first 10 days of January have been among the coldest in the country in decades.

He told Montenegrin state TV: “We have snow in January in the capital city [Podgorica] for the first time in nine years.”

“Because of heavy snow, in some parts over 1m (3ft) high, some of the roads have been blocked,” he explained. “We need more machines. We have run out of resources and money.”