TO the relentlessly positive residents who fill their days with keep-fit and socialising, it is a paradise on Earth.

But the immaculate lawns of The Villages — a sprawling development in Florida — hide a "sinister" underbelly, according to a filmmaker who likens it to the fake perfection of The Truman Show. 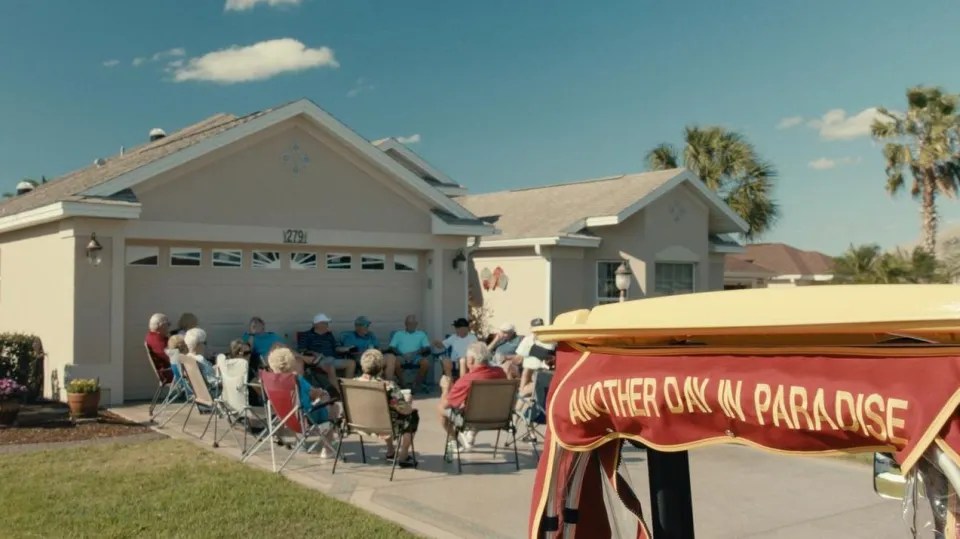 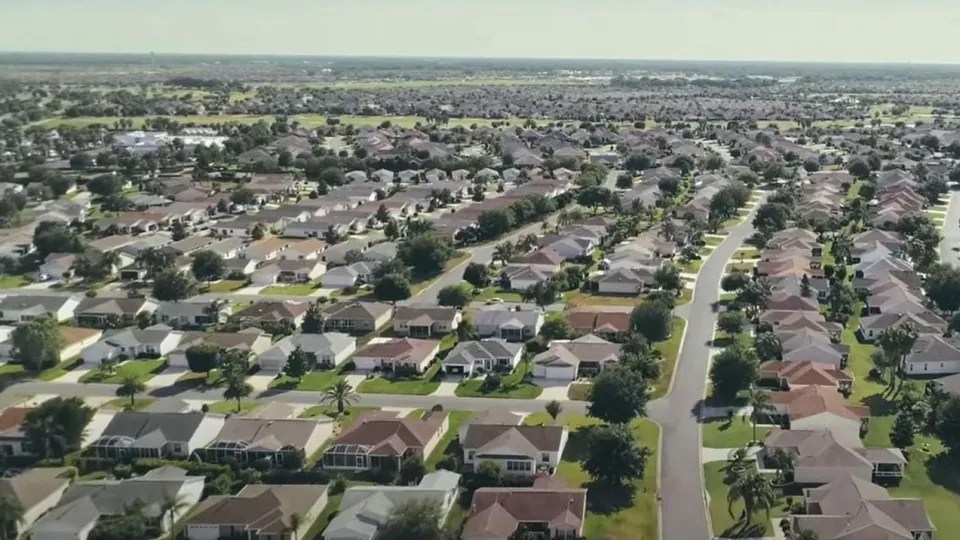 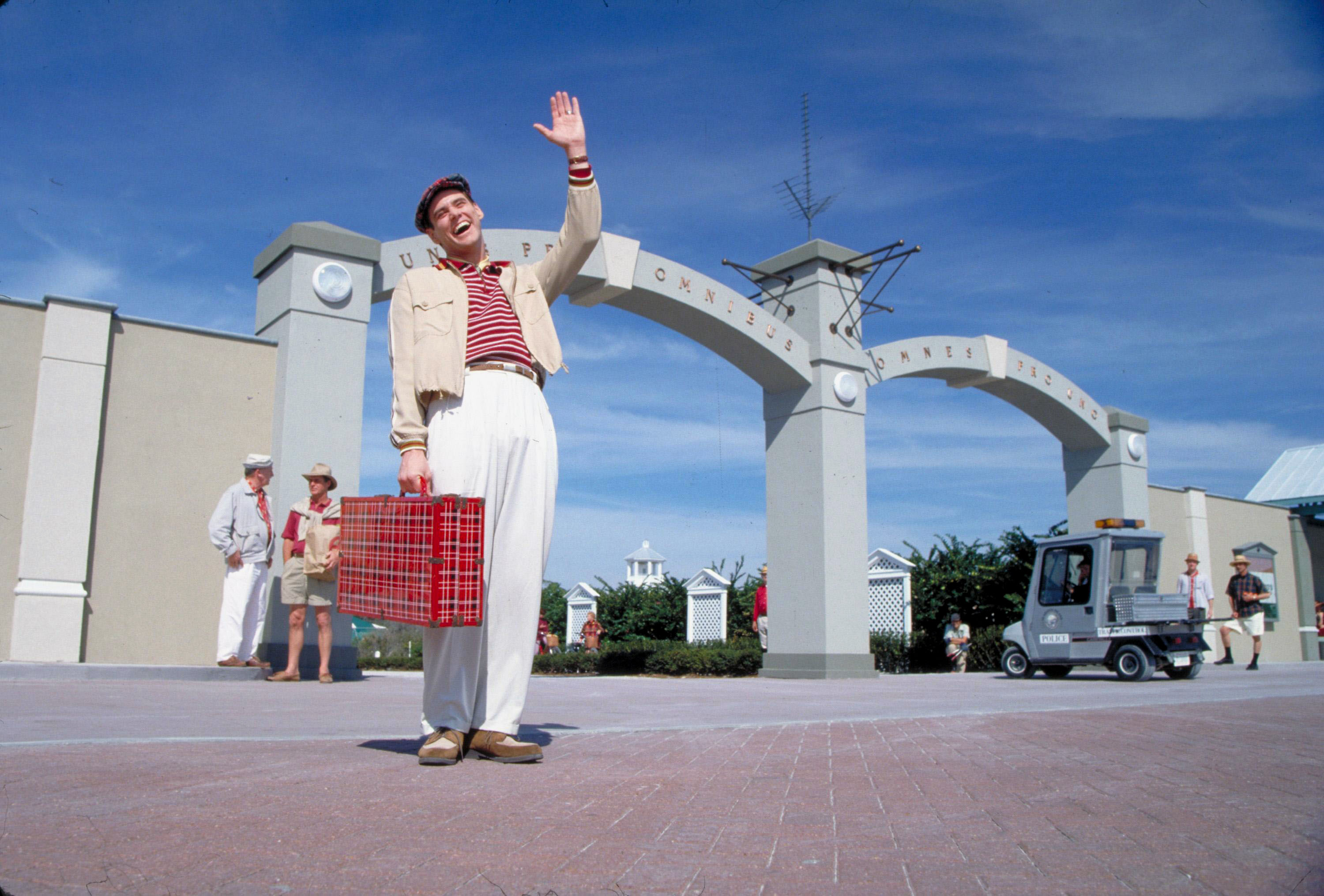 This is a town where neighbors sip cocktails together under the shade of palm trees, or zip to the market square in their ubiquitous golf carts.

Cheery music is pumped 24/7 over loudspeakers but ambulances turn off their sirens and funeral cars are unmarked. No one wants to be reminded of death.

It has its own newspaper and radio station — run by the management — which carry only positive items.

Even the perfect grass is not what it seems. Signs warn residents to keep children and pets away because the lawns are so pumped full of chemicals.

Not that the management expects many children. The Villages boasts 54 golf courses, 70 pools and 3,000 social clubs — but only one playground.

That's because you have to be 55 or over to live there. 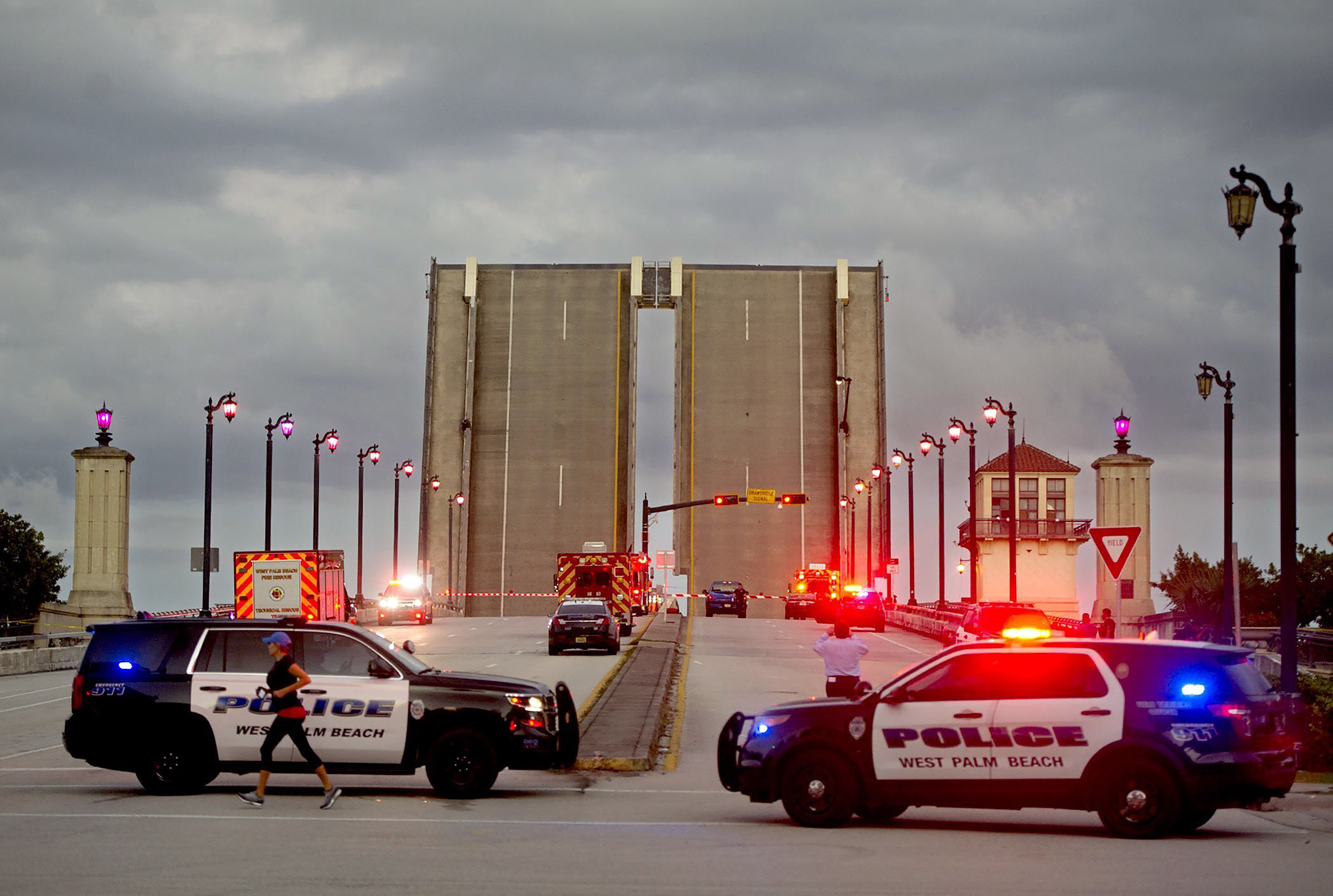 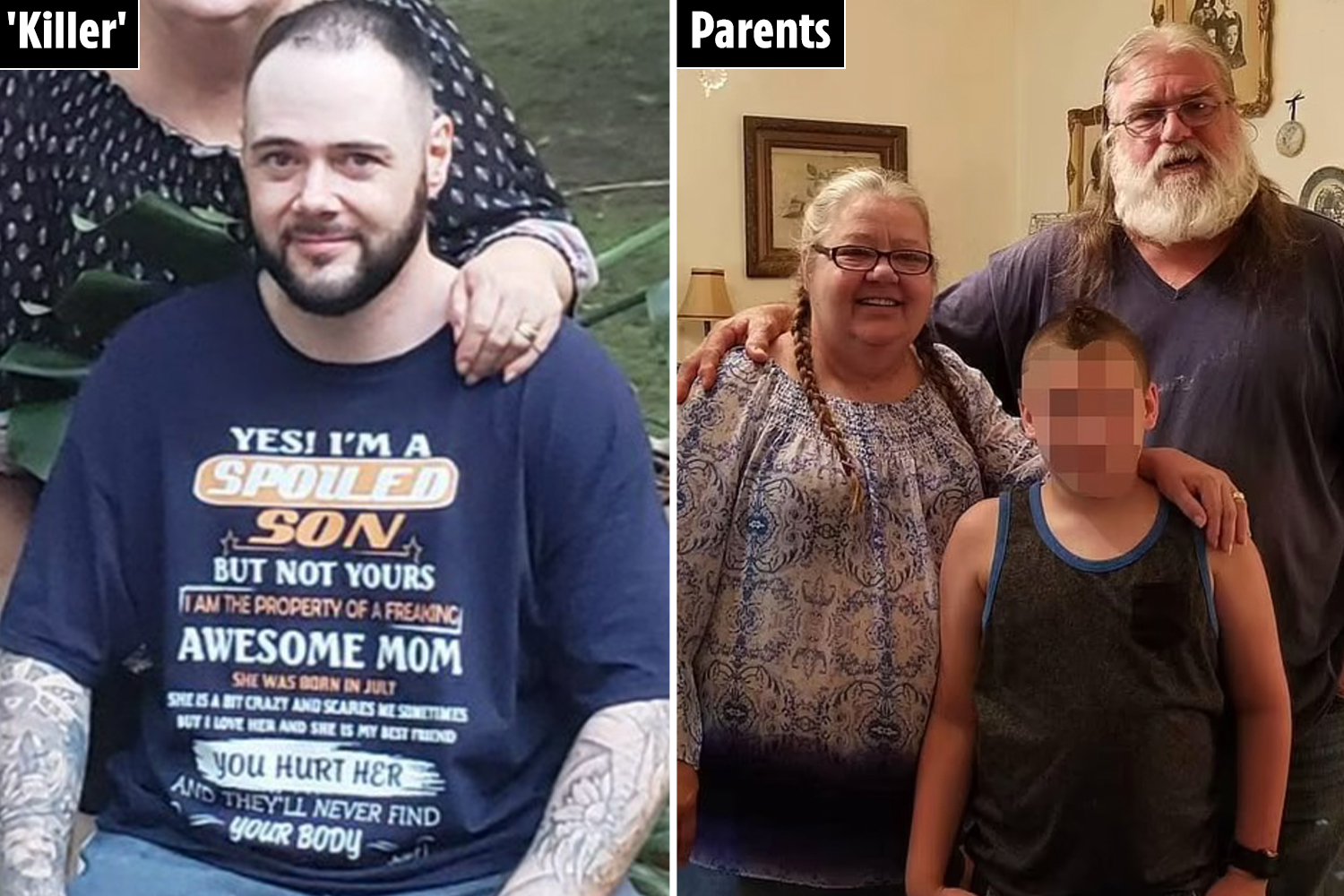 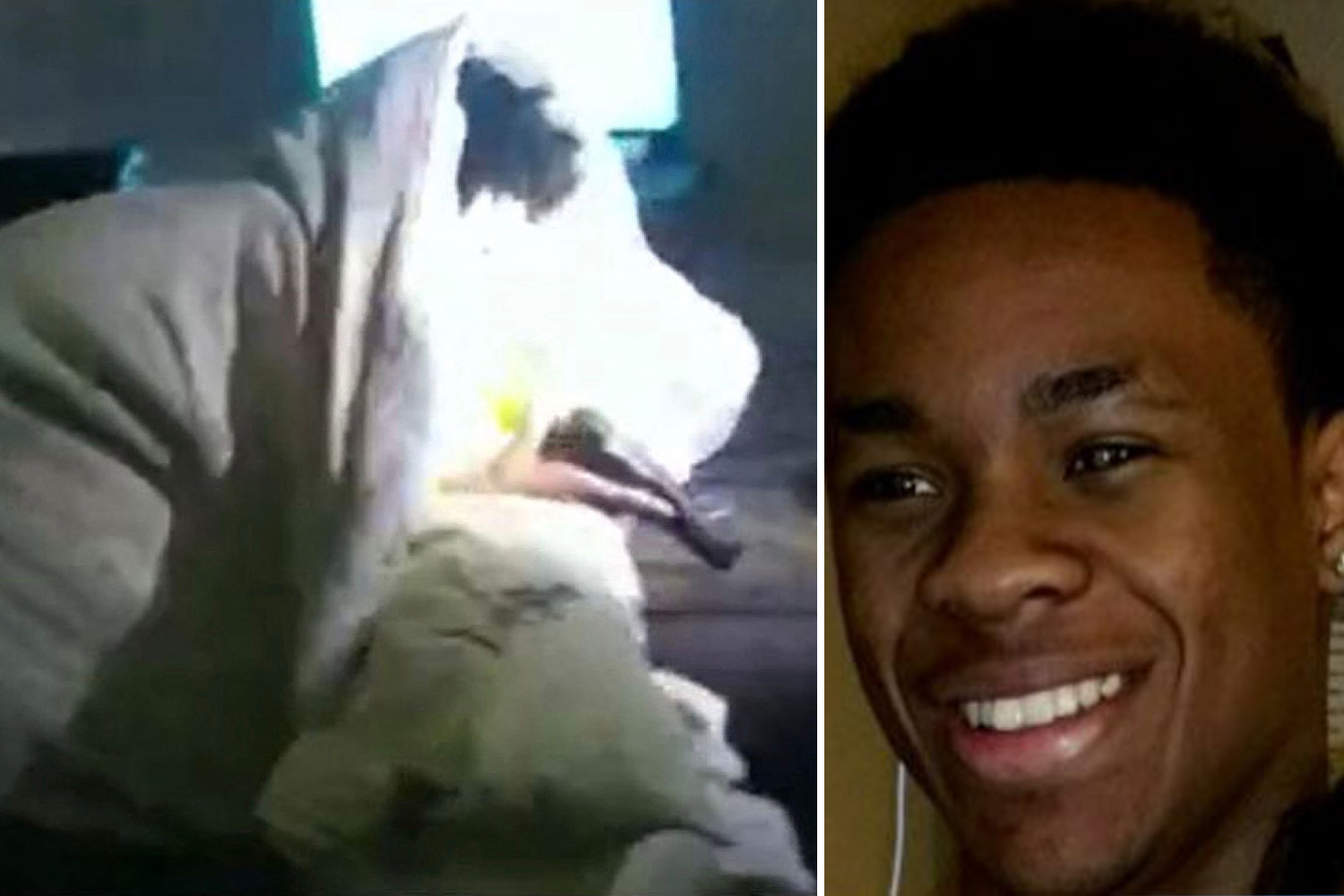 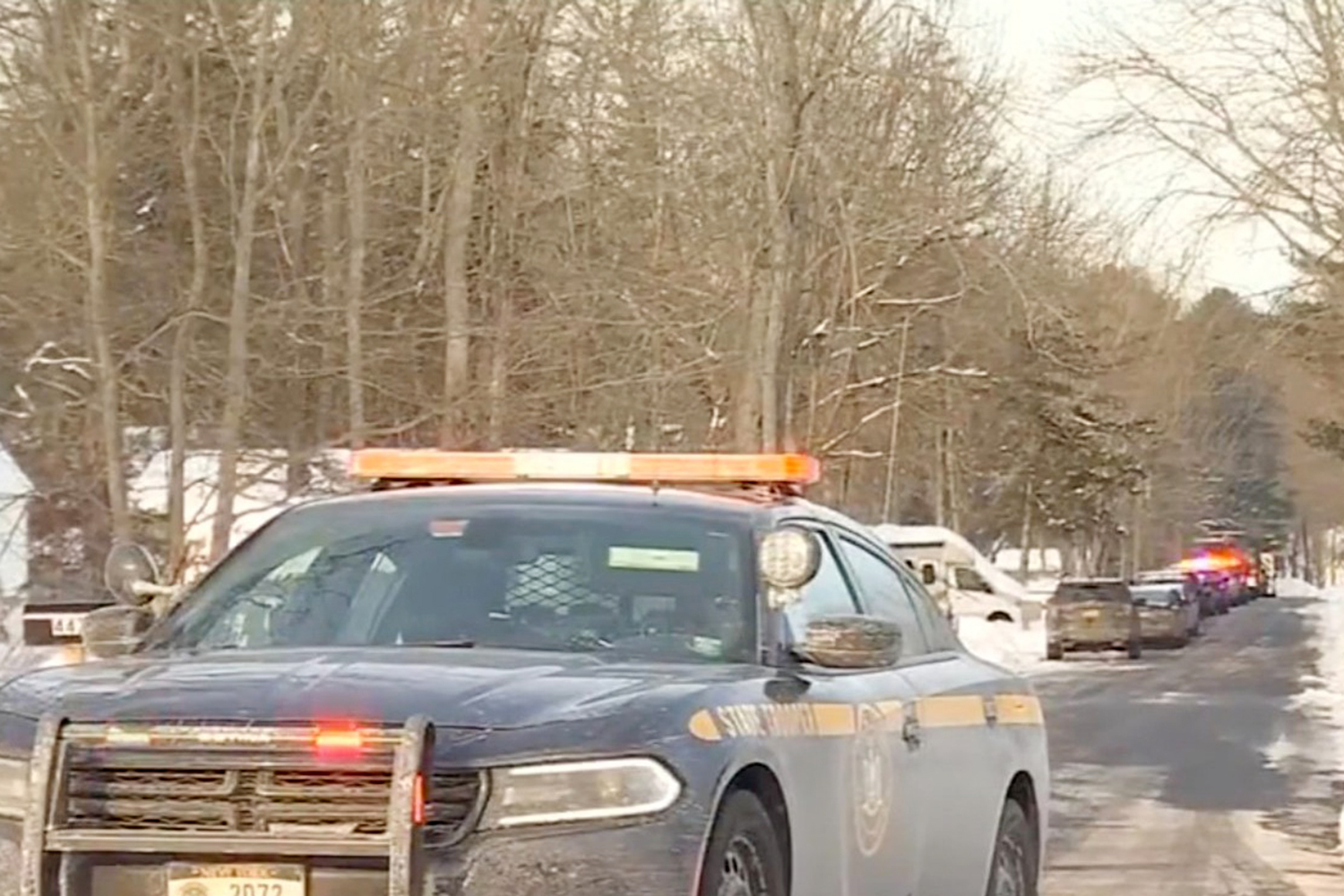 It is now America's largest retirement community, having obliterated existing towns to spread over a wider space than Manhattan.

Some 150,000 people now live in the 81 "villages" that make up the giant suburb, an hour's drive north of Orlando.

The Schwartz family who developed the ever-expanding plot are now billionaires.

“The Villages is a place that is so honed towards perfection that it cannot uphold that perfection, it’s just not possible,” Valerie Blankenbyl told news.com.au.

She spent time living in the community shooting her documentary The Bubble, which is screened this week at Sydney Antenna film festival.

And she likens it to the Jim Carrey movie The Truman Show, about a man trapped in a perfect town that turns out to be entirely fake and populated by actors.

Valerie said most residents — known as Villagers — will not hear a bad word against their home town.

The development is promoted as an “active retirement community”, and residents are expected to keep busy.

“Happy whatever day this is,” one resident says to his wife in the documentary as he sinks another cocktail on the veranda.

Valerie said the residents she met were all friendly, reflecting the "playful" nature of the community.

“We know we’re in a bubble,” another Villager says in the film. “But it’s a nice bubble”.

But critics say there’s something not quite right – even "sinister" – about this constructed idyll.

Valerie didn’t have to go far to see local opposition to the development.

“It wasn’t something that you could escape because as soon as you drove outside the gates you see all these signs that say ‘Stop the Villages’,” she said.

People living nearby are concerned about the perceived lack of accountability, and the encroachment into established communities – some of which have now vanished.

“But there wasn’t nothing. There was a community there and it was where people used to gather and now it’s just all gone.”

Then there is the massive use of water to keep the grass green and the pools filled. Campaigners claim the development has lowered the water table and led to shortages and sink holes.

Most of all, what bothers outsiders is the way the company that runs The Villages has tried to separate it from its neighbors.

The owners installed boom gates on approach roads to give the appearance of a gated community, even though it is public land.

It fooled many locals for years who thought they were barred.

Valerie also said the management tried to make her film crew leave, even thought they had a legal right to be there, and tried to stop residents speaking to them.

'Most ageist place on Earth'

She said many Villagers either weren’t aware of the controversy around the development or didn’t trouble themselves with life outside the bubble.

Cheerful, positive, and loving where they lived, they preferred to focus on keeping healthy, socialising and looking their best, she said.

But this relentless optimism is one of the most troubling aspects of life in The Villages, an academic who studies ageing told the filmmakers.

Valerie said: “She thought The Villages was the most ageist place there is in the world.

“Because even in a place that that’s full of older people, you aren’t allowed to be old or age.

“You still have to be fit and young and beautiful and healthy.

“And sickness, death and dying is not part of that.

“It’s sort of like an extreme form of ageism that has manifested in a retirement community.” 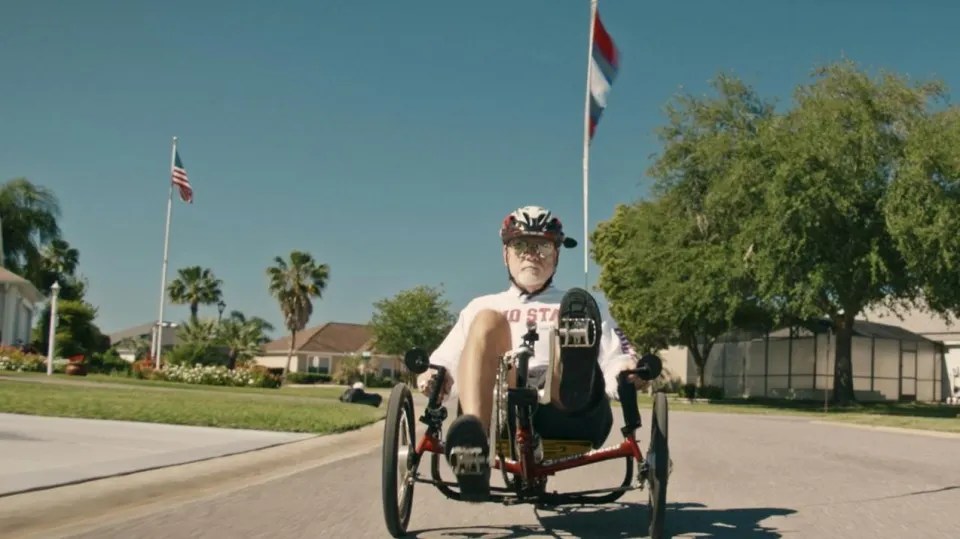 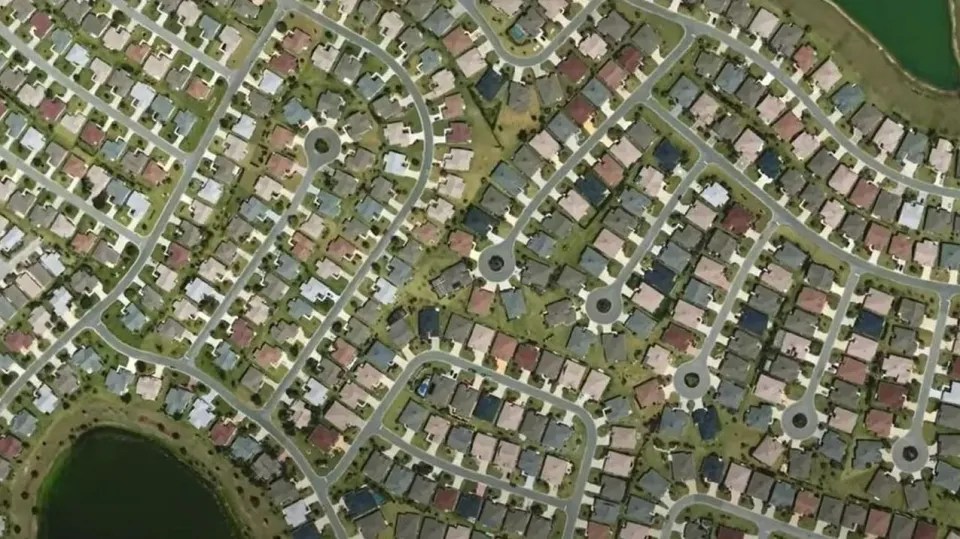 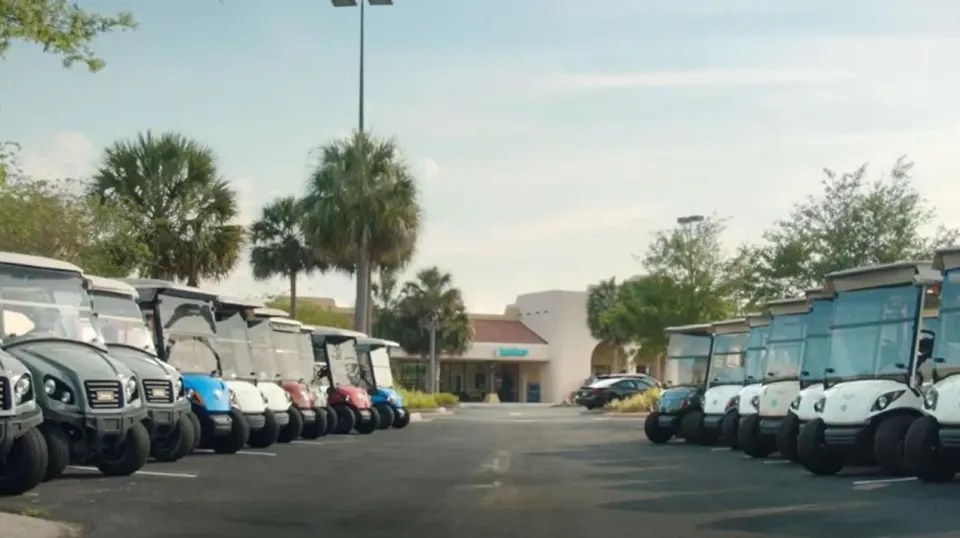 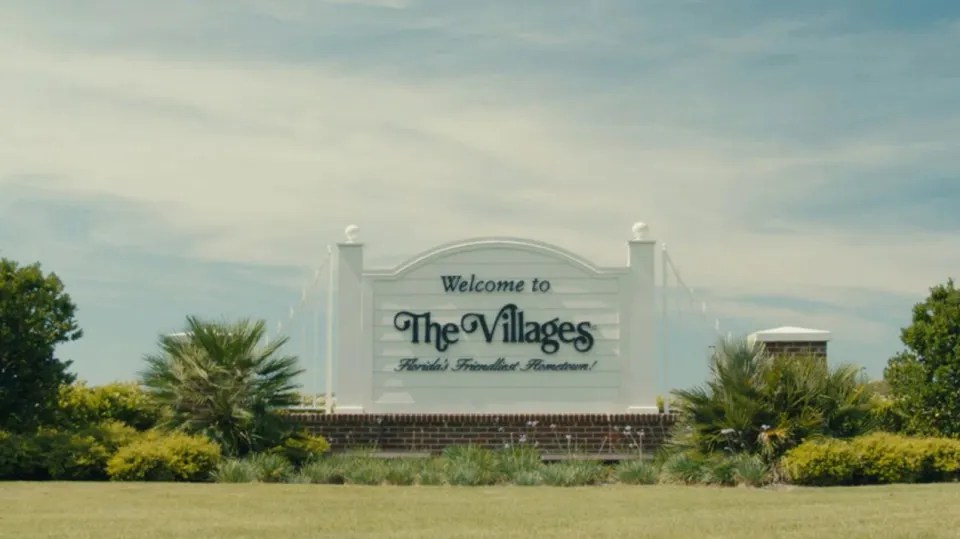