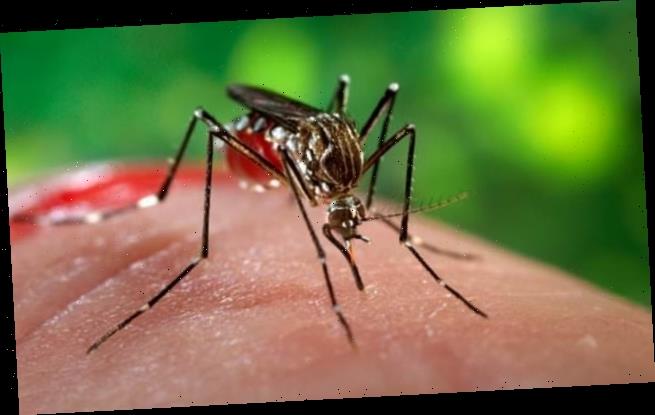 Having just managed to get its coronavirus outbreak under control, Singapore is now facing a record-breaking outbreak of a second, equally deadly virus.

Cases of dengue fever, a disease spread by infected mosquitos, are now mounting in the city-state, which has already reported 14,000 of them so far this year.

Health officials now believe that number is almost certain to exceed the 22,170 cases reported in 2013, the previous-worst outbreak, by the end of the year. 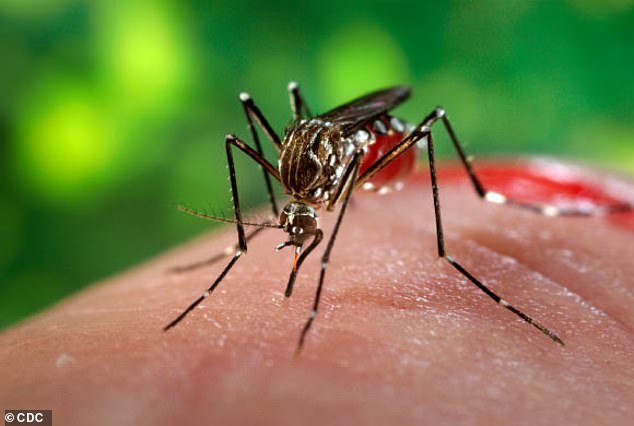 Last week 1,468 cases of the virus were reported, the third consecutive week that cases have exceeded 1,000 and the largest weekly total ever recorded in Singapore.

Those figures are expected to get progressively higher as the state moves deeper into mosquito breeding season, which began in June and lasts until October.

Like coronavirus, only around 25 per cent of those infected by dengue – which is spread by the bite of the Aedes mosquito – will show symptoms.

Also like coronavirus, dengue has an incubation period of between five and ten days after a person is bitten, with symptoms lasting around a week.

Symptoms are also similar to coronavirus, including high fever and muscle pains. Other symptoms include vomiting and headache, particularly behind the eyes. 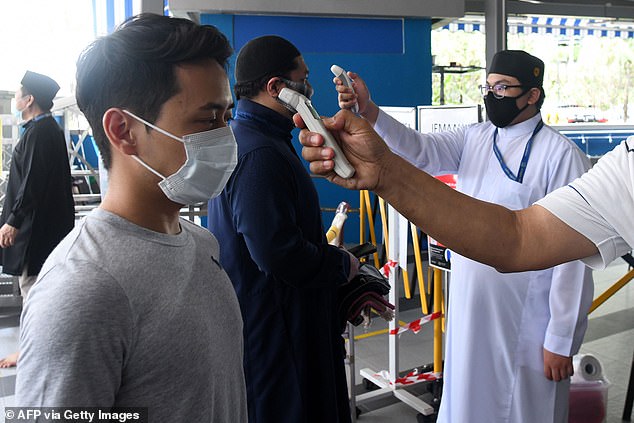 The spike in dengue cases comes just as the city-state is getting its second wave of coronavirus – which has seen it rack up more than 44,000 cases – under control

In several cases, they said numbers of mosquito larvae discovered in such places were ‘too numerous to count’ and easily exceeded 100.

Starting on July 15, the government will increase fines for people who fail to properly remove stagnant water, which the mosquitos use to breed.

The fresh crisis comes amid the outbreak of coronavirus in Singapore, which is one of the most severe in southeast Asia.

The country was one of the first to be affected with coronavirus outside mainland China, and was initially praised for its world-beating response. 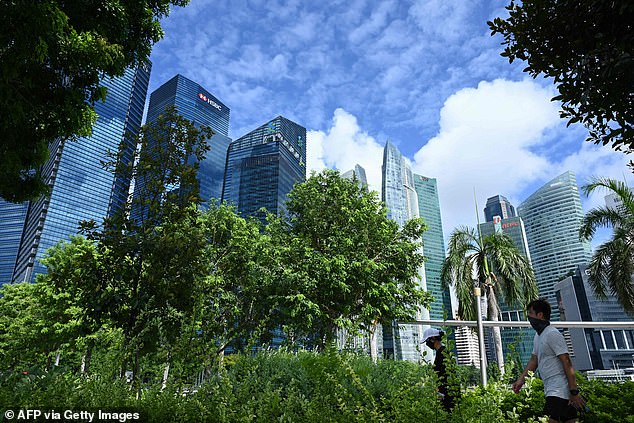 By March 28, the peak of Singapore’s first wave and three months after first infection, the city-state hand managed to keep new cases to just a few dozen per day.

But then the outbreak spread to Singapore’s migrant workers, who live in overcrowded largely unsanitary housing, and cases soared.

By comparison neighbouring Malaysia has reported 8,648 cases, though a significantly higher number of deaths at 121.