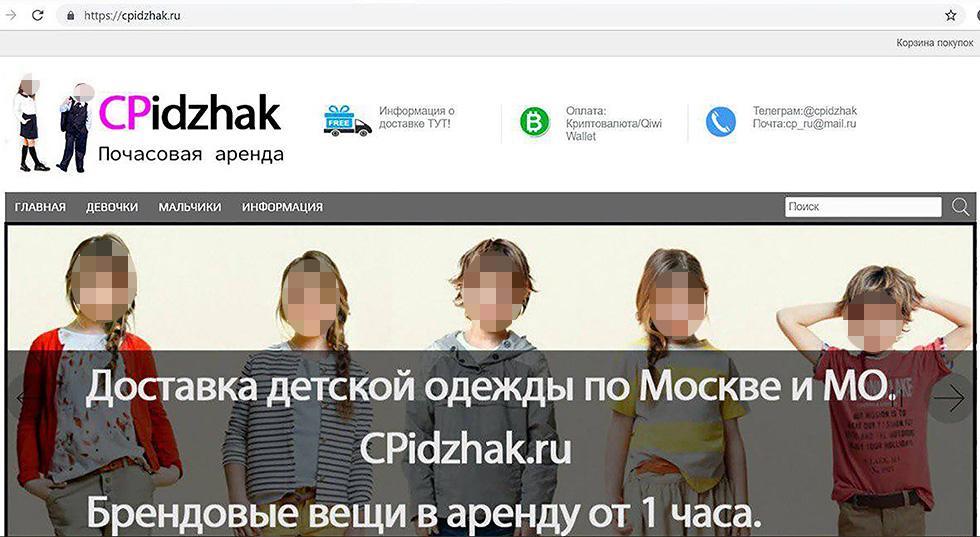 The site masqueraded as a rental site for elite brand children clothing shown in photographs being worn by models as young as five. 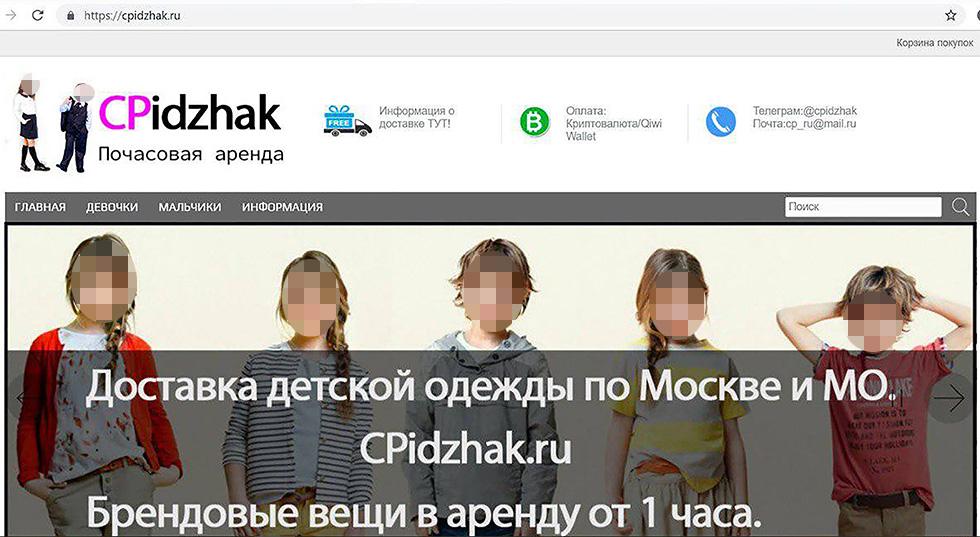 Media reports in Moscow say it was offering underage boys and girls to sex perverts for an hourly rate of up to £1,200.

The site was blocked by Russian law enforcement and an investigation is now underway into who was behind the “paedophile prostitution ring”.