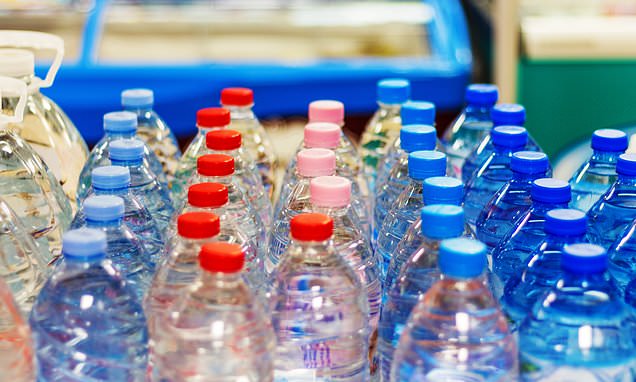 Victory for the Mail as plastic bottle scheme gets the go-ahead: Shoppers will be charged up-front deposit when buying drinks in single use containers by 2023, government announces

A deposit return scheme for plastic bottles will be introduced in England by 2023, the Government has announced.

In a victory for the Daily Mail in its battle against the scourge of plastic waste, shoppers will be charged an up-front deposit when buying drinks in single-use containers.

They will get this back when returning the empty container – and, in doing so, help prevent plastic bottles from littering the landscape.

In another measure, makers of single-use plastic packaging will be forced to pick up the £1billion tab for clearing it up, also within five years. 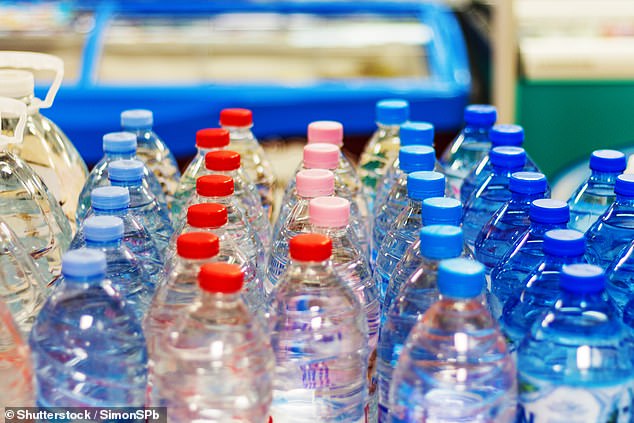 Environment Secretary Michael Gove, who unveils the Government’s Waste and Resources strategy today, said its aim is to ‘make the polluter pay’.

The strategy, which aims to turn Britain into a country which ‘wastes less and re-uses, recycles and repairs more’, also includes:

The measures were welcomed by campaigners, but critics said waiting five years to bring in certain policies was ‘kicking the can down the road’.

Recycling rates have stagnated at around 44 per cent for the past five years. The Government aims for this to reach 70 per cent by 2030.

Key to achieving this will be the deposit return scheme, to be launched by 2023 for bottles, cans made of plastic, glass or metal, and possibly coffee cups.

As part of its Turn the Tide on Plastic campaign, the Daily Mail has led calls for such a scheme to stop plastic blighting the countryside and endangering wildlife.

The project will go under consultation in the new year – and is intended to work UK-wide alongside a scheme being introduced by the Scottish government in 2020. A staggering four billion plastic bottles, 2.7billion cans and 1.5billion glass bottles are not recycled annually, the Government said.

Deposit return schemes have worked well in other countries including Germany and Sweden. They involve a charge of several pence being put on every single-use drinks container.

This is redeemed by the buyer when the bottle or can is returned to a collection point.

Another key measure in Mr Gove’s strategy document is to shift on to producers the £1billion annual cost of recycling or disposing of waste packaging.

At present, firms that produce single-use and non-biodegradable packaging contribute just £73million towards this – with the rest shouldered by councils.

The cost, which involves collecting the waste either for recycling or for disposal by incineration or in landfill, will be passed on to firms such as supermarkets which sell their products in such packaging.

This will act as a disincentive for big stores to continue producing it. Speaking at a Veolia waste processing plant in Southwark, south London, Mr Gove said: ‘We need to shift the dial on recycling and our strategy will help make that happen. 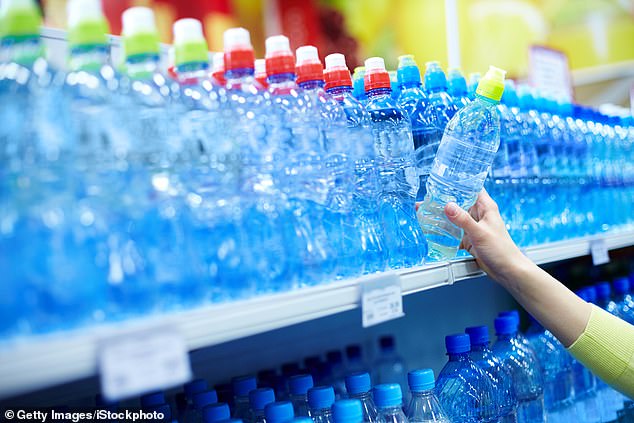 ‘We’ll make sure producers pay more in order to use the material that goes to generate all this waste … we will use that money to ensure that across every local authority, we’ve got a more consistent approach to recycling that will help citizens know exactly what they should put in which bin.’

Julian Kirby, of charity Friends of the Earth, said the measure would give companies ‘a clear incentive to produce less waste’.

However, Labour MP Mary Creagh, chairman of the Commons environmental audit committee, said: ‘The Government appears to be kicking the waste can down the road yet again.

‘With scientists warning we have just 12 years to tackle climate change, this strategy is too little, too slowly.’

Dr Chris Tuckett, of the Marine Conservation Society, added: ‘We can, and should, make progress more quickly.’