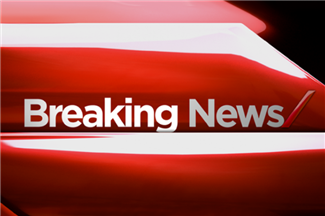 At least one person is dead after a shooting near a Christmas market in the French city of Strasbourg, according to multiple reports.

Twitter users reported a large police presence, with many saying they were barricaded inside restaurants and shops.

The city is also currently hosting a meeting of the European Commission, a gathering of EU leaders.

Christmas markets, a popular European tradition, have become targets for violence in recent years. In 2016, an attack on Berlin’s Christmas market killed 12 after a man drove a truck through the crowd.

That attack prompted increased security at similar markets and events in Europe and beyond, including at Toronto’s Christmas market and Ottawa’s Parliament Hill festivities.

This is a breaking news story and will be updated as more information is available.