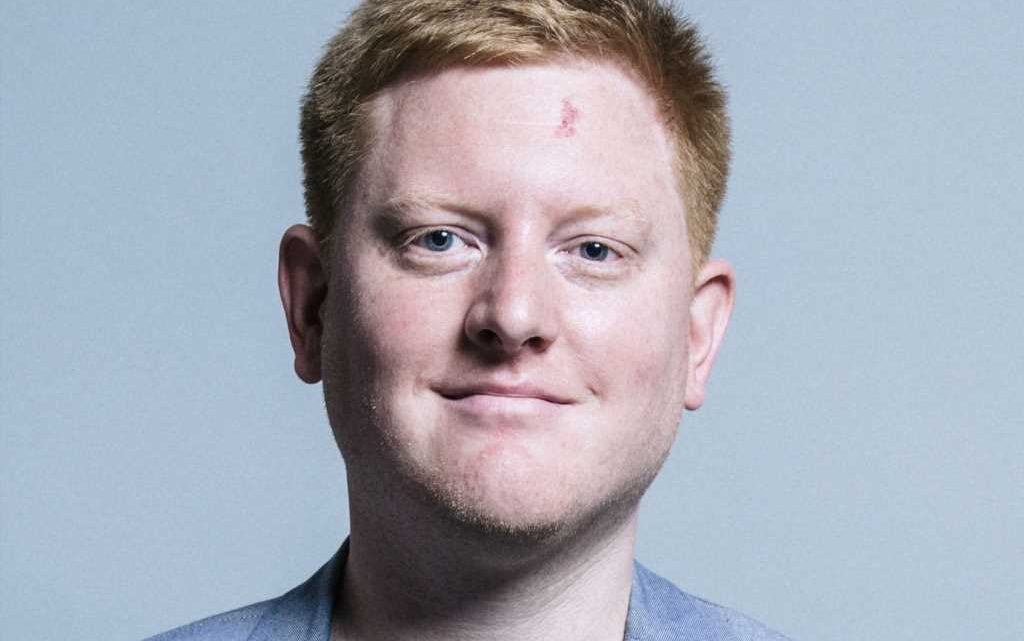 SHAMED MP Jared O'Mara has been arrested on suspicion of fraud, it's been reported.

The ex-Labour politician's offices in Sheffield are believed to have been raided last week. 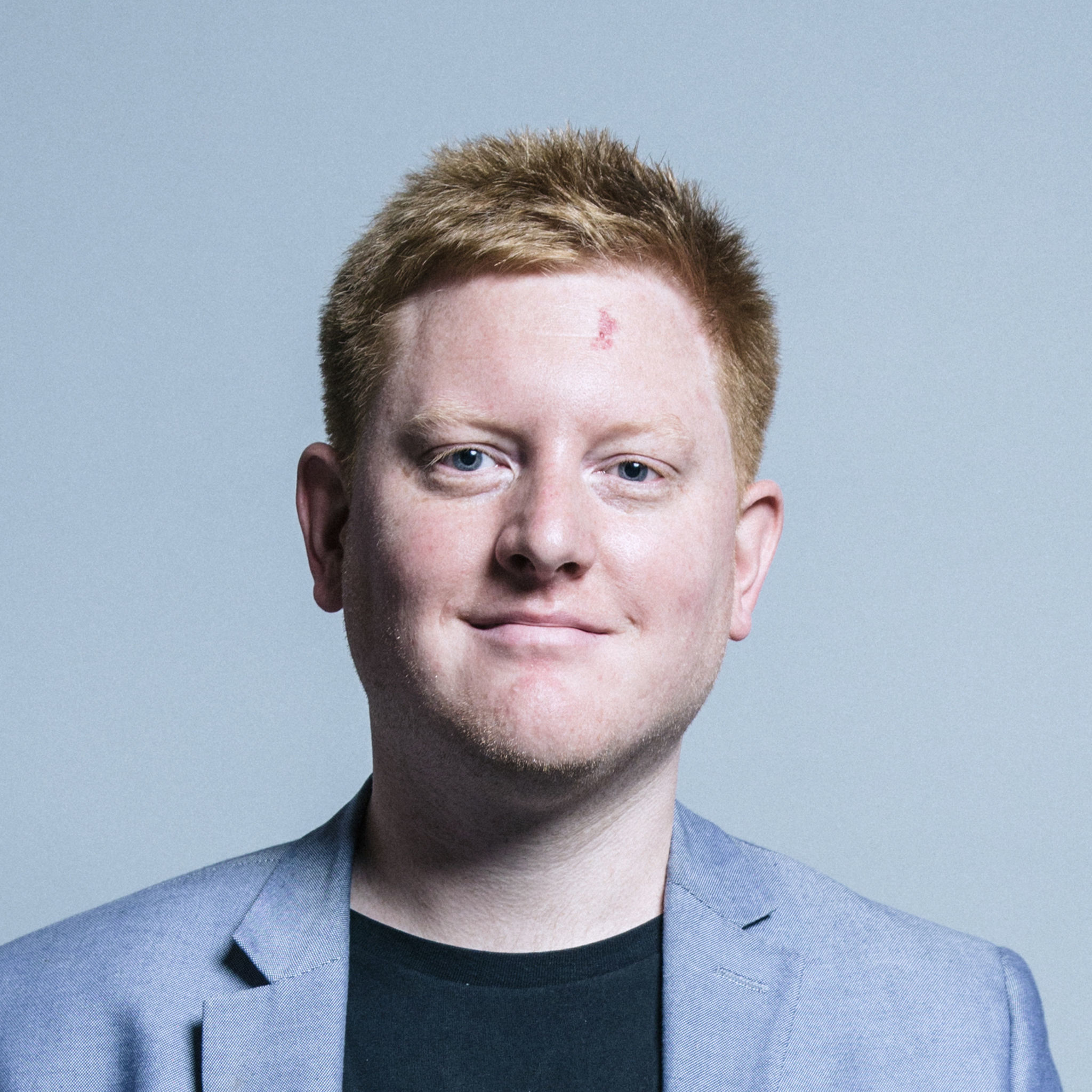 Police arrested the MP along with his office manager Gareth Arnold last week, the Mirror claims.

The paper reported that officers took documents and computers for investigation. The two men were released on Saturday evening pending further investigation.

And it claims that concerns were raised about Parliamentary expense claims made by the MP.

Mr O'Mara was suspended by Labour in 2017 after a series of offensive comments he made online were revealed.

The MP blames being bullied and having low self-esteem.

He was reinstated by the party but quit just days later to sit as an independent.

The Sheffield Hallam MP, who won his seat off Nick Clegg in 2017, said he would quit his Parliamentary duties to focus on his mental health.

He'd been heavily criticised for failing to turn up for crucial votes in the House of Commons.

The MP said he'd tried to take his own life several times and suffered with depression and anxiety.

A spokesperson for the Independent Parliamentary Standards Authority said it was a "matter for the police.

They added: "As an independent regulator, IPSA makes sure on behalf of the public that all MPs comply with our rules, and takes action where necessary."

If a police investigation involves expenses then IPSA will be involved.

A spokesperson for the House of Commons said it was a matter for the police, but that the Clerk of the House would be notified if a sitting MP is arrested. 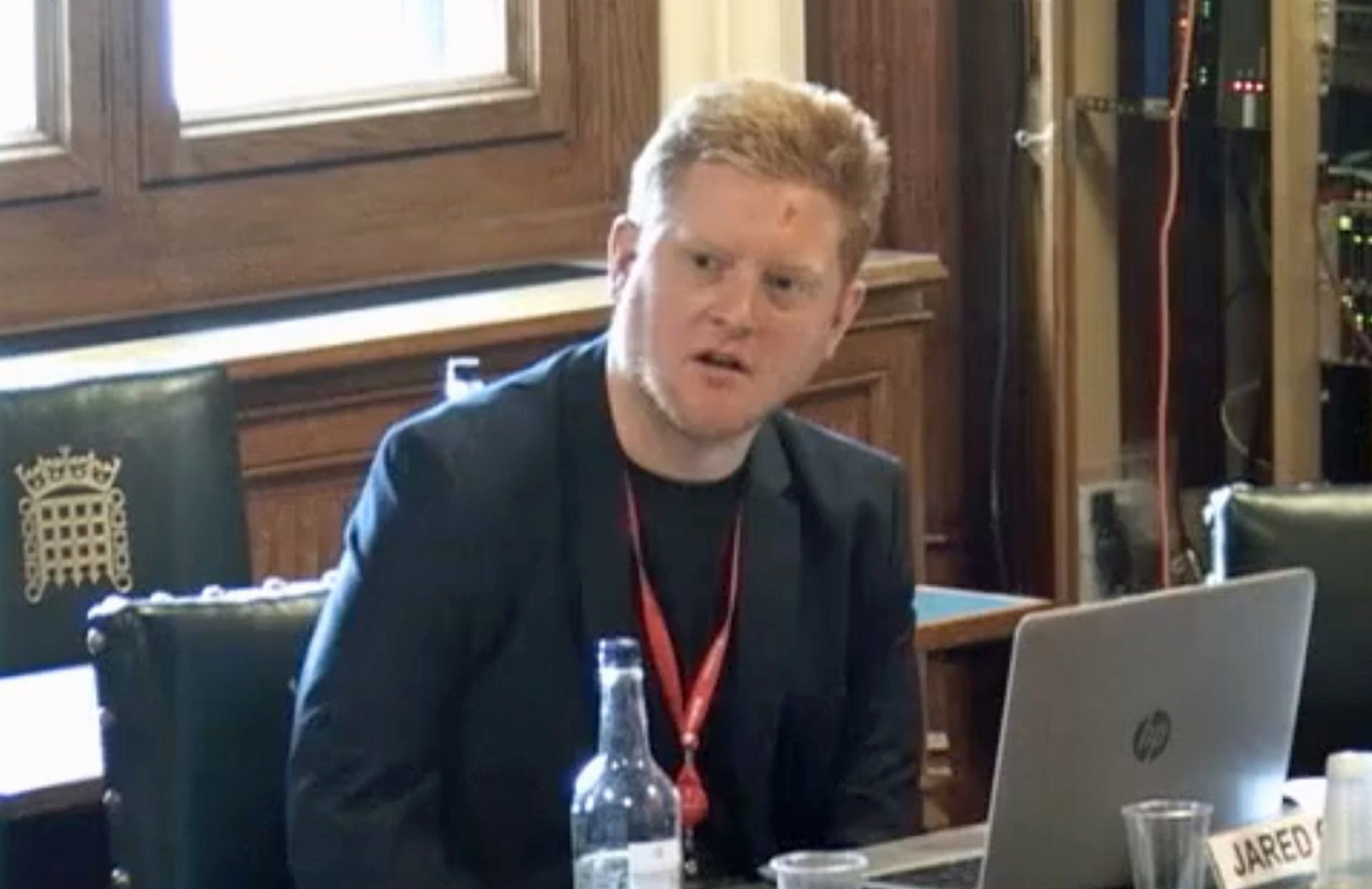 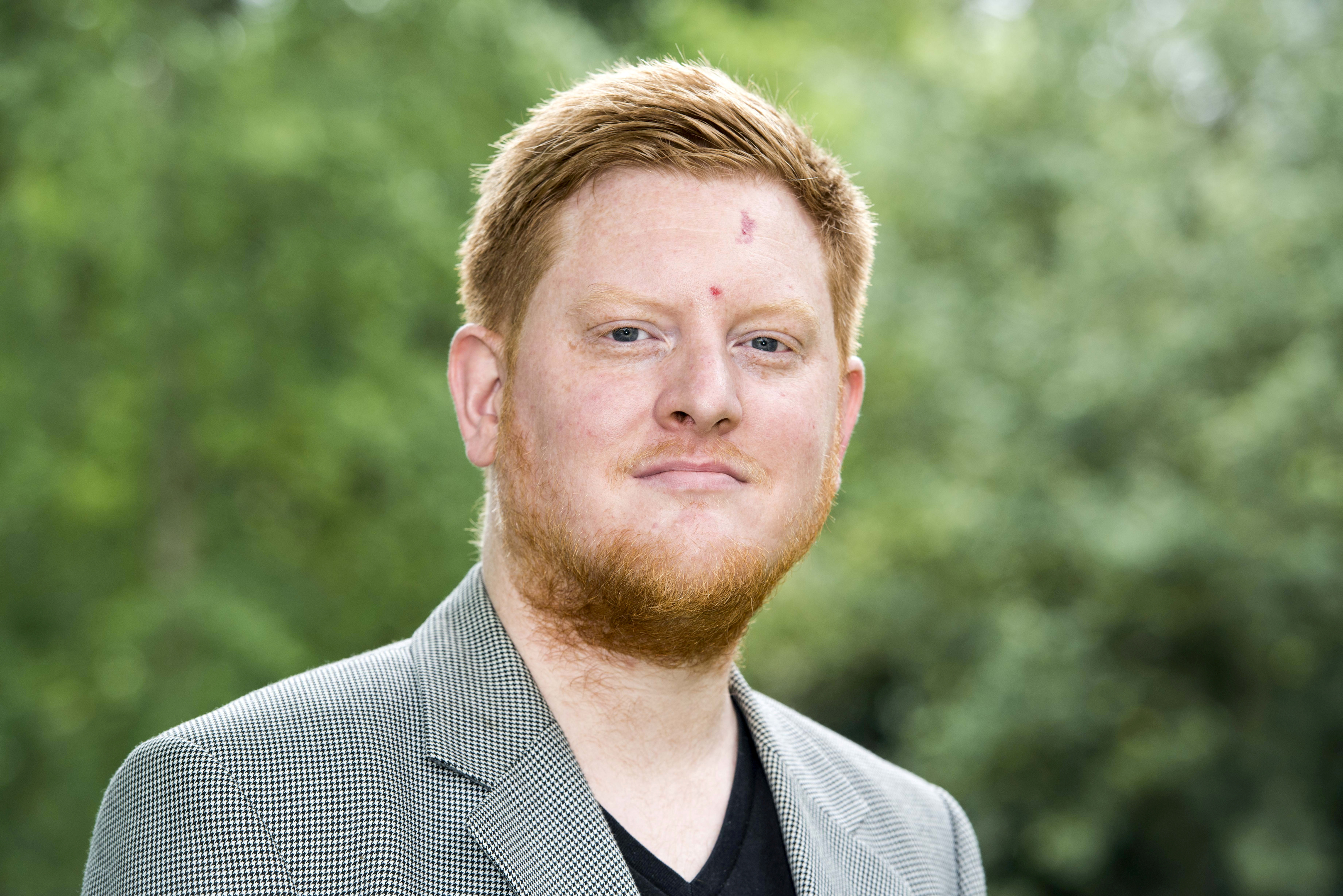 The Mirror also claimed that Mr O'Mara, who left the Labour Party last year, plans to step down in September when MPs go back to Parliament.

A spokesman for Sheffield Hallam Lib Dems said: “We have been calling for the resignation of Jared O’Mara for a long time.

"With crucial votes coming up in Westminster, the people of Sheffield Hallam need an MP they can count on to fight Boris Johnson’s Brexit plans and to stand up for local communities.”