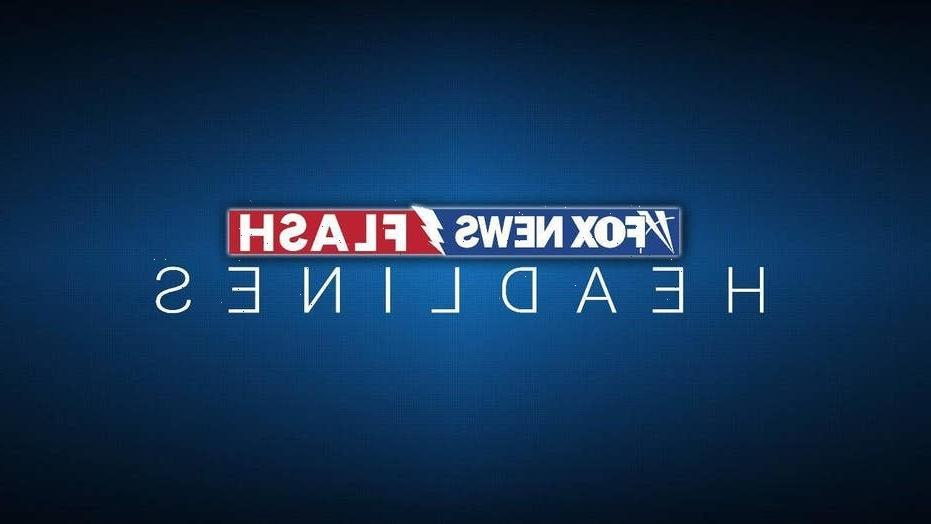 Hundreds of thousands were left without power in the Midwest on Wednesday as more thunderstorms rolled through the region.

Storms in Wisconsin knocked down trees and power lines, leaving more than 150,000 utility customers without power.

A tornado was also reported by law enforcement near Black Creek, a village approximately 25 miles west of Green Bay.

There were no immediate reports of damage in the event, though a tornado warning was in effect until 6:30 p.m. CT Tuesday for northeastern Outagamie and eastern Shawano counties.

Power outage tracker PowerOutage.US showed that more than 114,000 were still without power in the counties early Wednesday morning.

In nearby Michigan, the tracker showed more than 218,400 remained without power and in Illinois, the count was over 101,500.

The NWS warned in a Wednesday update that the Great Lakes are “most at risk” for more severe storms with an enhanced risk for severe weather over western Michigan and a slight risk over the state and portions of the Midwest.

The agency cautioned that damaging winds, large hail, tornadoes and flash flooding could threaten communities as scattered thunderstorms impact the Midwest to the East Coast, Gulf Coast and Florida over the next couple of days.