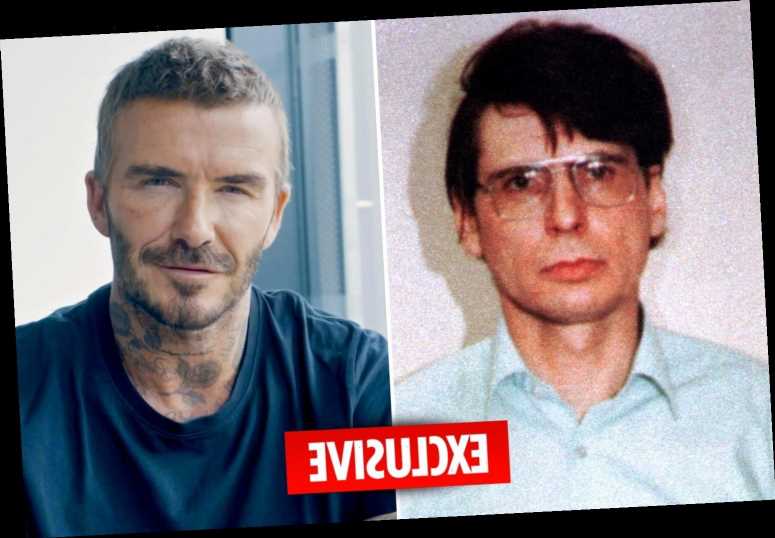 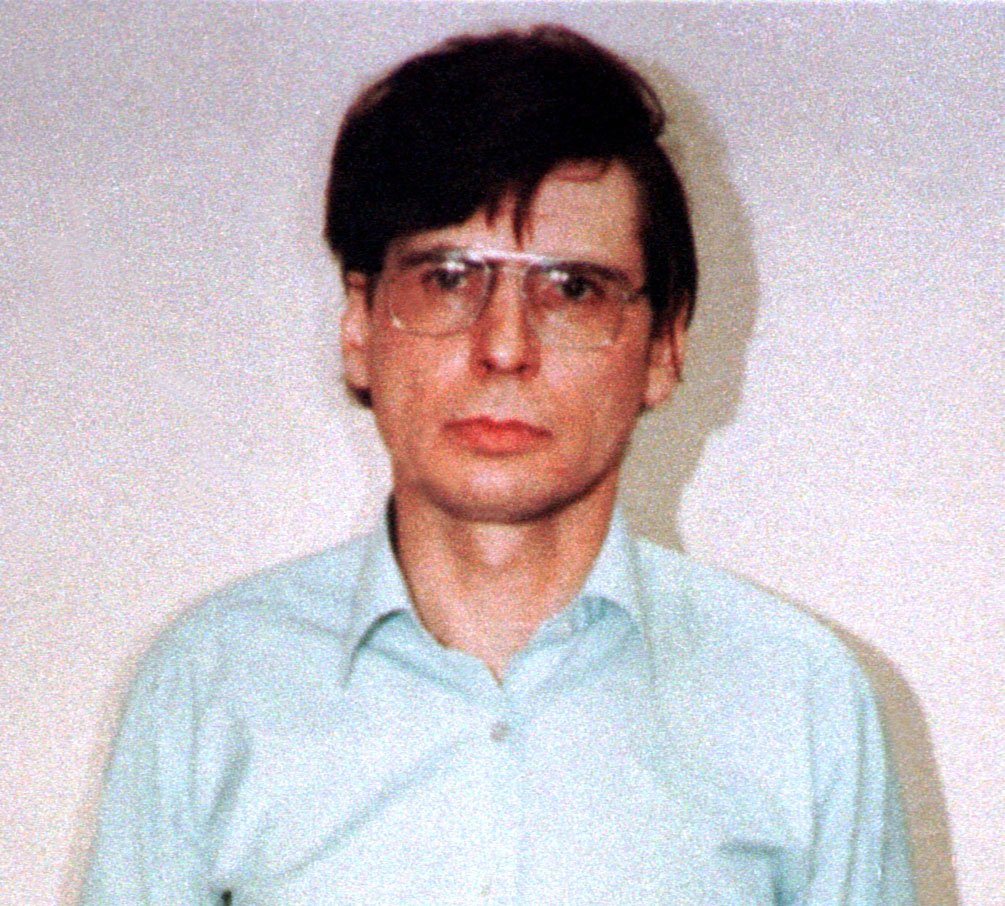 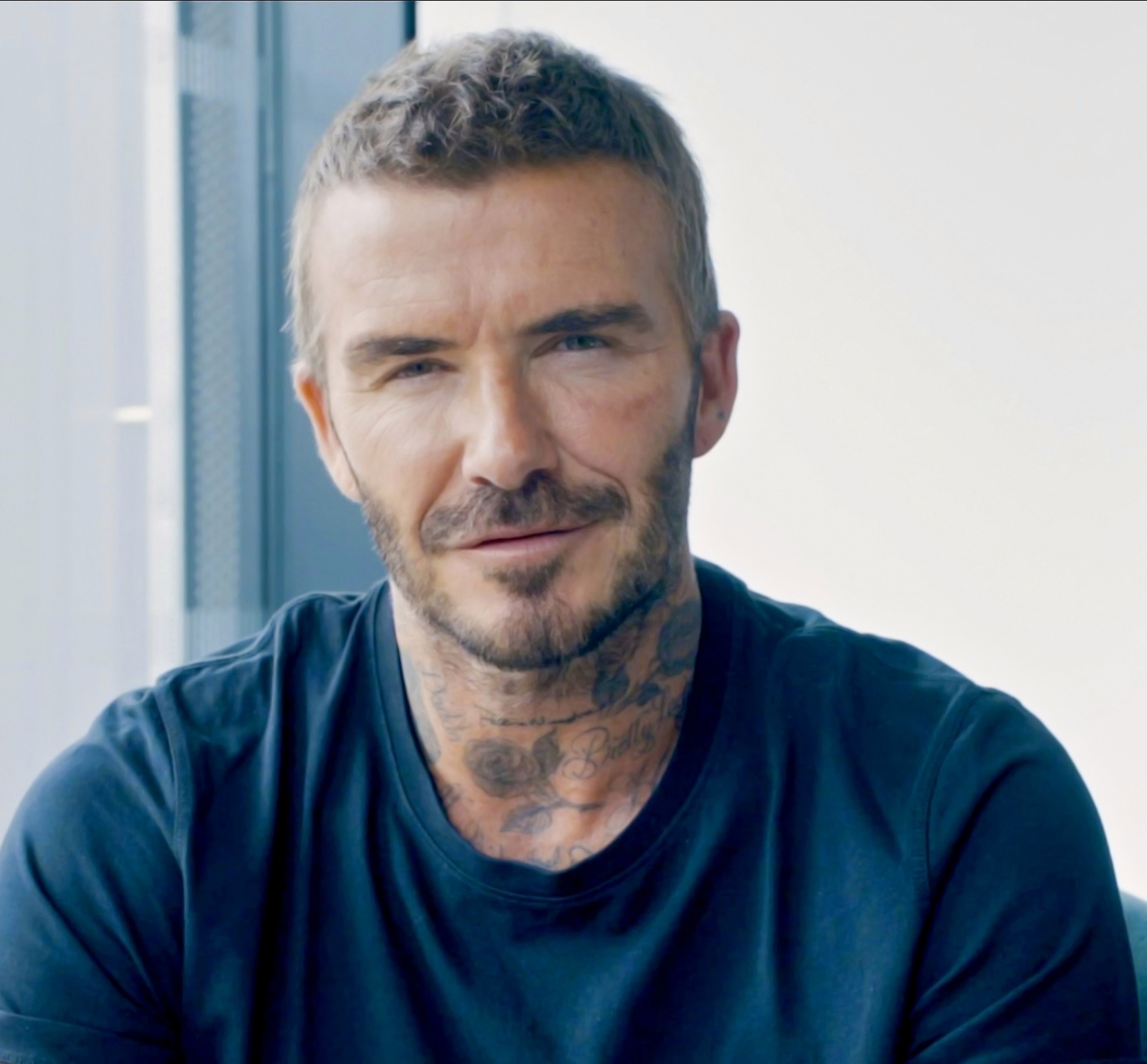 “Answer: We both have exhibits in Madame Tussauds.

“Alas, like all sportsmen, his star will fade in time and he will be melted down and replaced by some other new current sensation.

“Worse still, I guess, my infamy is destined to go on and on like a skull and crossbones tattoo on Britannia’s left buttock.”

Nilsen, who called himself Des, also reveals he was working by transcribing books into braille while in prison.

The letter is selling for £350 on US “murderbilia” site Supernaught.

It asks the brief to visit him in Brixton jail, London, to collect trial notes.

He is the subject of ITV drama Des starring David Tennant from September 14. 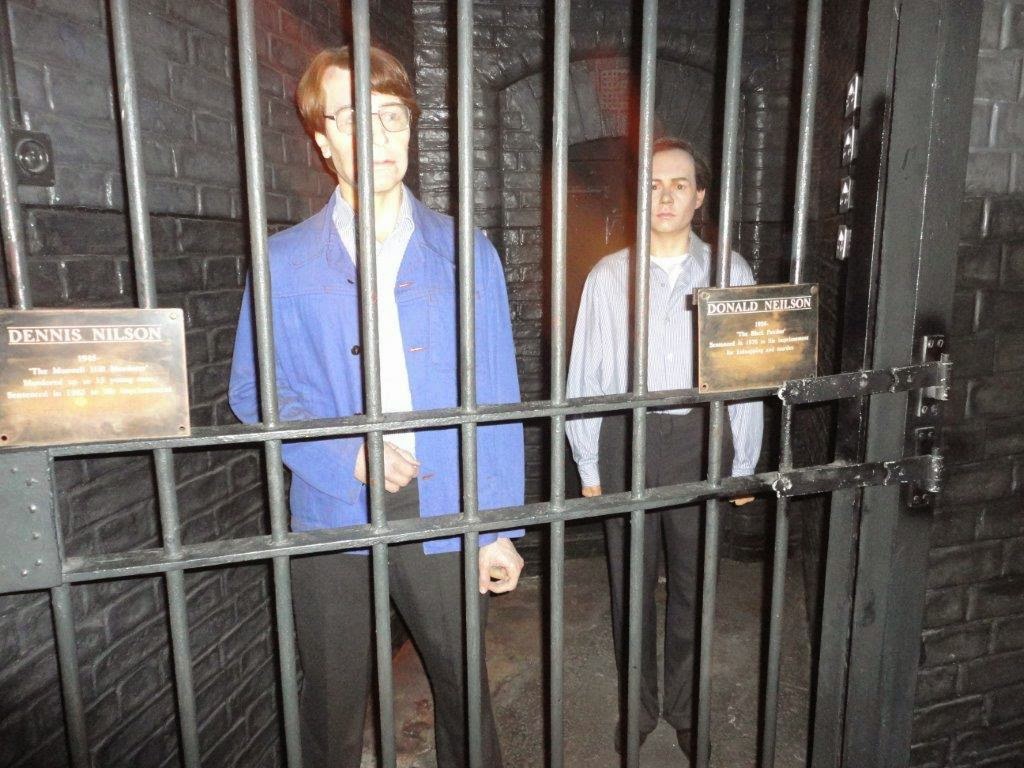 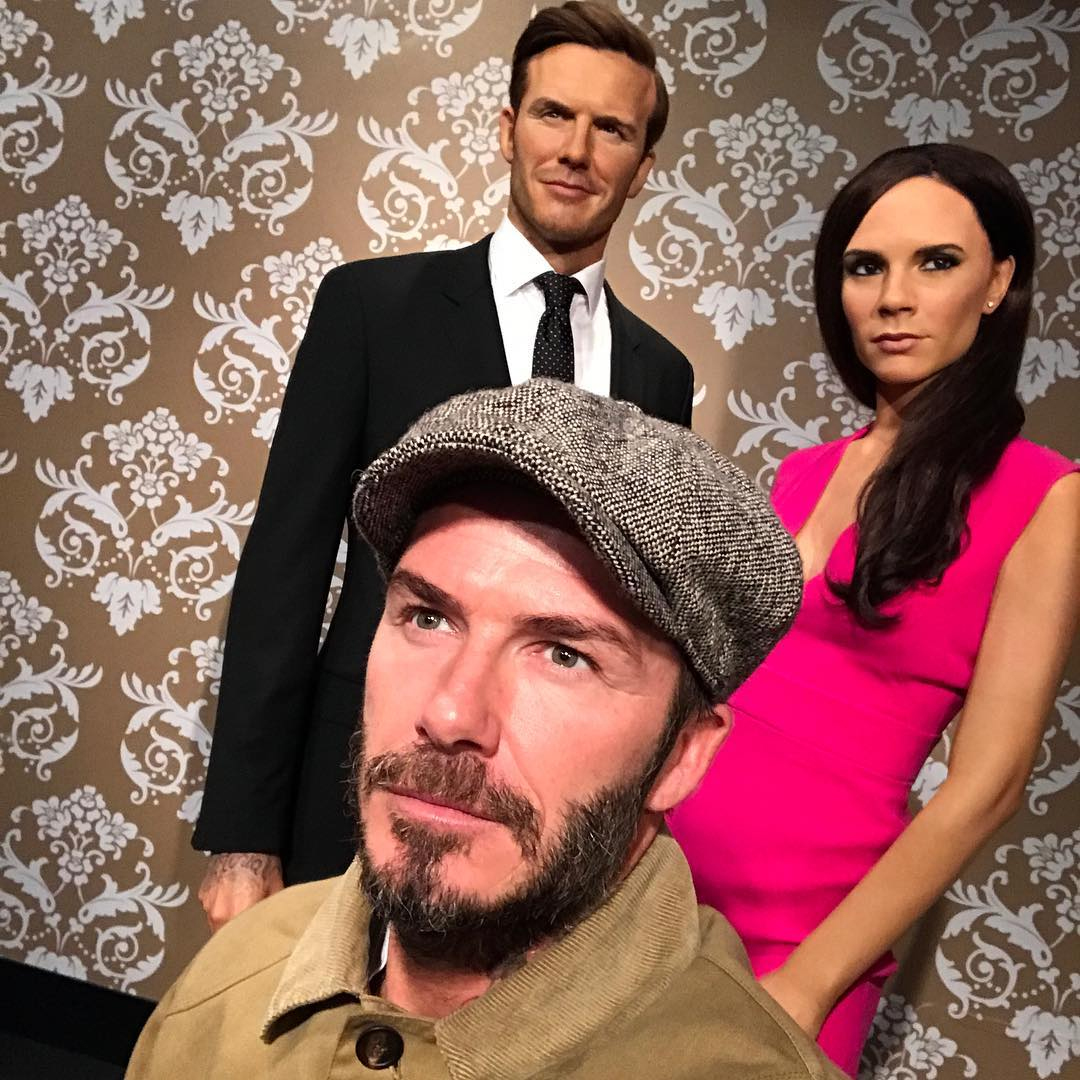 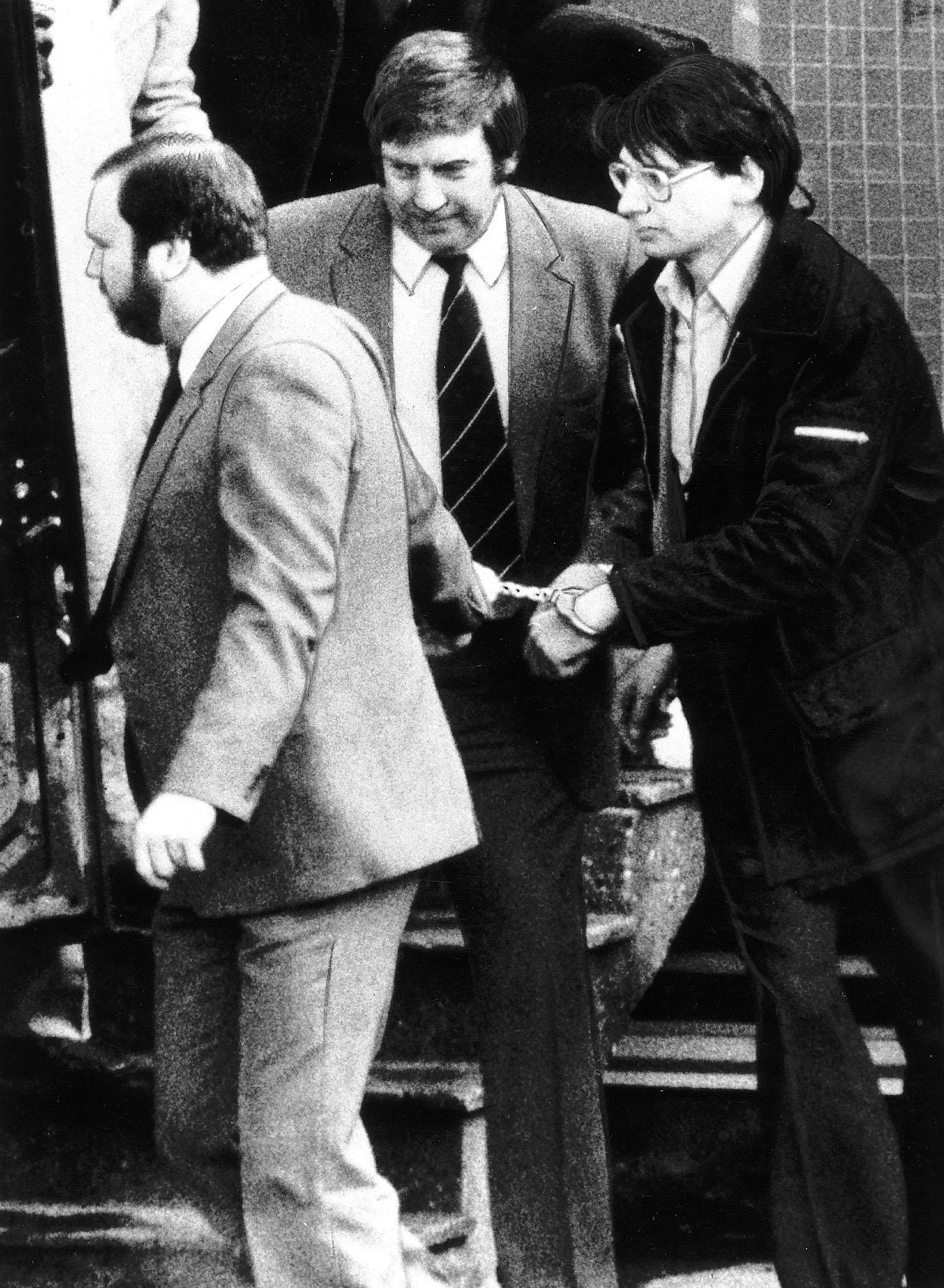