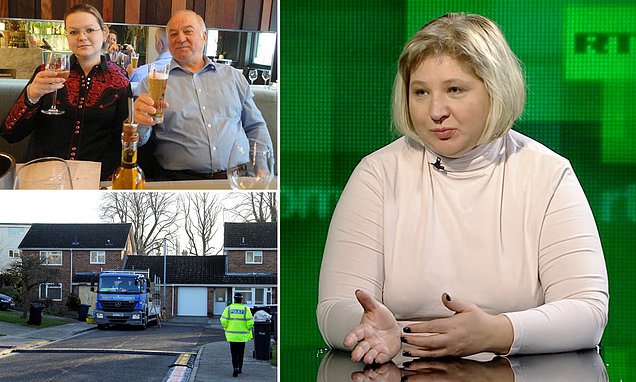 ‘Sergei is dead for sure’: Novichok victim Skripal’s niece Viktoria is convinced ex-Russian agent died from nerve agent attack and his death has been covered-up by British authorities

The niece of former double agent, Sergei Skripal, believes her uncle died when he was poisoned last year and his death was covered up by the British government.

In an interview with a Putin propaganda TV station, Viktoria Skripal claimed the British authorities may be covering up Sergei’s death from the nerve agent, Novichok, to make Russia look bad.

She gave an interview on Kremlin mouthpiece RT today in which she said Sergei must be dead because he has not been in contact with any of his family in Russia since he was poisoned in March 2018.

British authorities blame Russian intelligence operatives for the failed assassination plot on the former double agent and his daughter.

The Kremlin denies being behind the attack and has frequently goaded Britain as Putin flexes his muscles in defiance if international pressure. 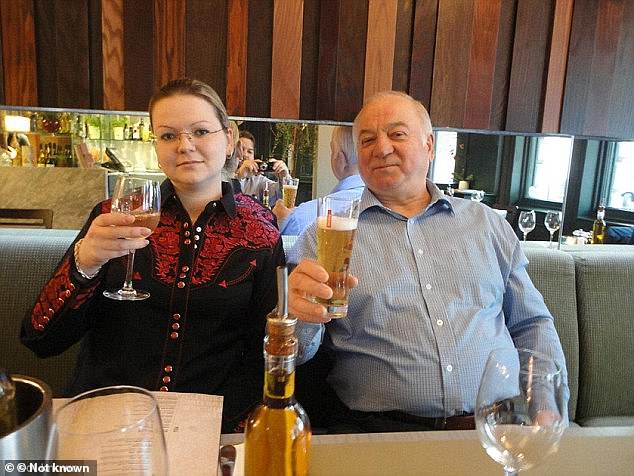 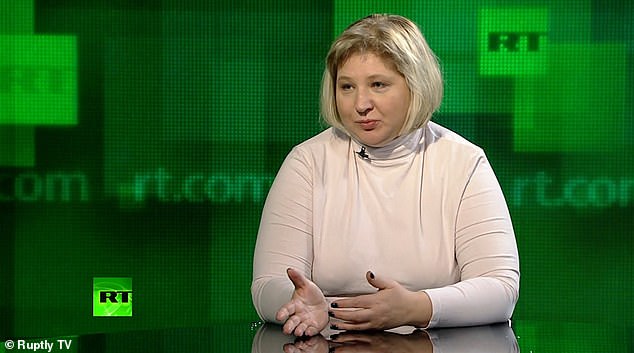 Viktoria Skripal, niece of poisoned former Russian spy Sergei, claimed on RT the British authorities may be covering up her uncle’s death by claiming he survived the attack

In the aftermath of the attack in Salisbury, the 45-year-old accountant told the media she was in touch with her cousin, Yulia, who was also left in a critical condition after the deadly agent was smeared on the door handle of Sergei’s home.

Since Sergei Skripal was released from hospital two months later only Yulia has made a public appearance, giving one short TV interview.

Viktoria clams this, along with his diabetes and lack of contact with his sick mother living in Russia, is enough to suspect her uncle has in fact passed away.

Earlier this month it was reported by the Telegraph that the pair were still living in the UK, had contact with friends and were given work while being hidden away by a MI5 team as part of the security service’s secret resettlement programme.

Viktoria told Russian broadcaster RT: ‘My version is, however sad it may sound, maybe Yulia is still alive but Sergei Viktorovich is dead for sure.

‘He would not survive military agent poisoning because he has type 1 diabetes. He has been on insulin for more than ten years. 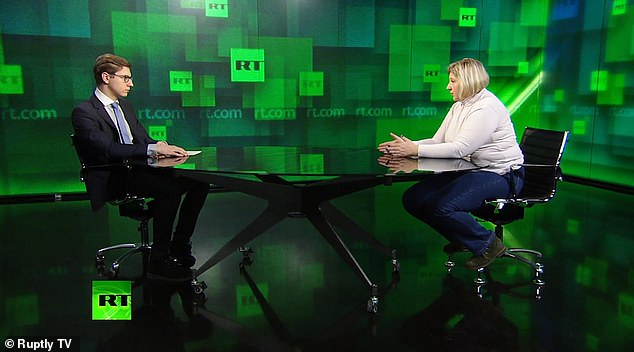 Viktoria Skripal giving her interview today. Ofcom said in December it had found violations of impartiality rules in seven of RT’s shows broadcast relating to the Salisbury nerve agent attack 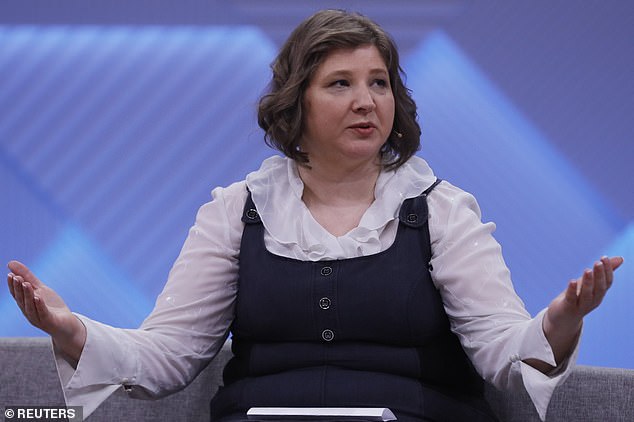 ‘If they [Britain] said that Skripal was dead it would mean that they did not manage to treat him which meant that we were not so great.’

Kremlin-back media in Russia has been involved in tit-for-tat exchanges with British authorities since the crisis began.

Britain’s Ofcom said in December it had found violations of impartiality rules in seven of RT’s shows broadcast relating to the Salisbury nerve agent attack.

In response, Roskomnadzor, the Russian state media watchdog, said it would investigate whether the BBC was breaking the law, today accusing the broadcaster of spreading ‘terrorist groups’ ideologies via its Russian service.

As the war of words continued, the RT broadcast later aired Viktoria Skripal’s interview in which she said Sergei stopped calling his mother after the attack.

Viktoria told RT: ‘[I last talked with] Sergei in February last year. It was before the poisoning , around February 27 to 28. He called and said that he would call again on March 8 to congratulate his mother [on her birthday]. 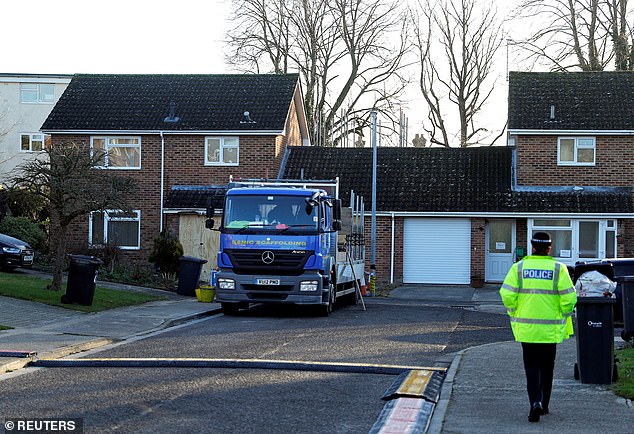 ‘When everything started on March phone calls stopped. He [Sergei Skripal] stopped calling his mother. If he was alive he would find an opportunity [to call].

‘He is well aware that he is the only son of his mother and that his mother is sick. He knew that she has been bed-ridden for a year and has not stood up at all.

Viktoria also claimed Yulia had been in contact with her family since March last year.

She added: ‘On July 24 I talked with Yulia she congratulated her grandmother [on her birthday]. I asked her “Do you plan to come back home?” Her phrase was “yes, as soon as my father gets better I will come back to Russia at once. There is nothing that can hold me here”.

‘My goal was to preserve her [Yulia Skripal] property if she comes back to Russian so she can live somewhere.’

The Met Police have been contacted for a response to Viktoria Skripal’s claims.

The Novichok poisoning claimed the life of Dawn Sturgess, 44, who fell ill in Amesbury months after the incident.

She died in hospital in July after coming into contact with a perfume bottle believed to have been used in the attack on the Skripals and then discarded.

Her partner, Charlie Rowley, 45, was also exposed to the same nerve agent but was treated and discharged.

Two Russian nationals have been accused of travelling to the UK to try to murder Mr Skripal with Novichok.

Evidence gathered by intelligence agencies led the Government to conclude that the men were officers from the Russian military intelligence service, the GRU.

The two suspects – known by their aliases Alexander Petrov and Ruslan Boshirov – were caught on CCTV in Salisbury the day before the attack.

A counterfeit Nina Ricci perfume bottle – which Ms Sturgess handled – is thought to have contained the substance.