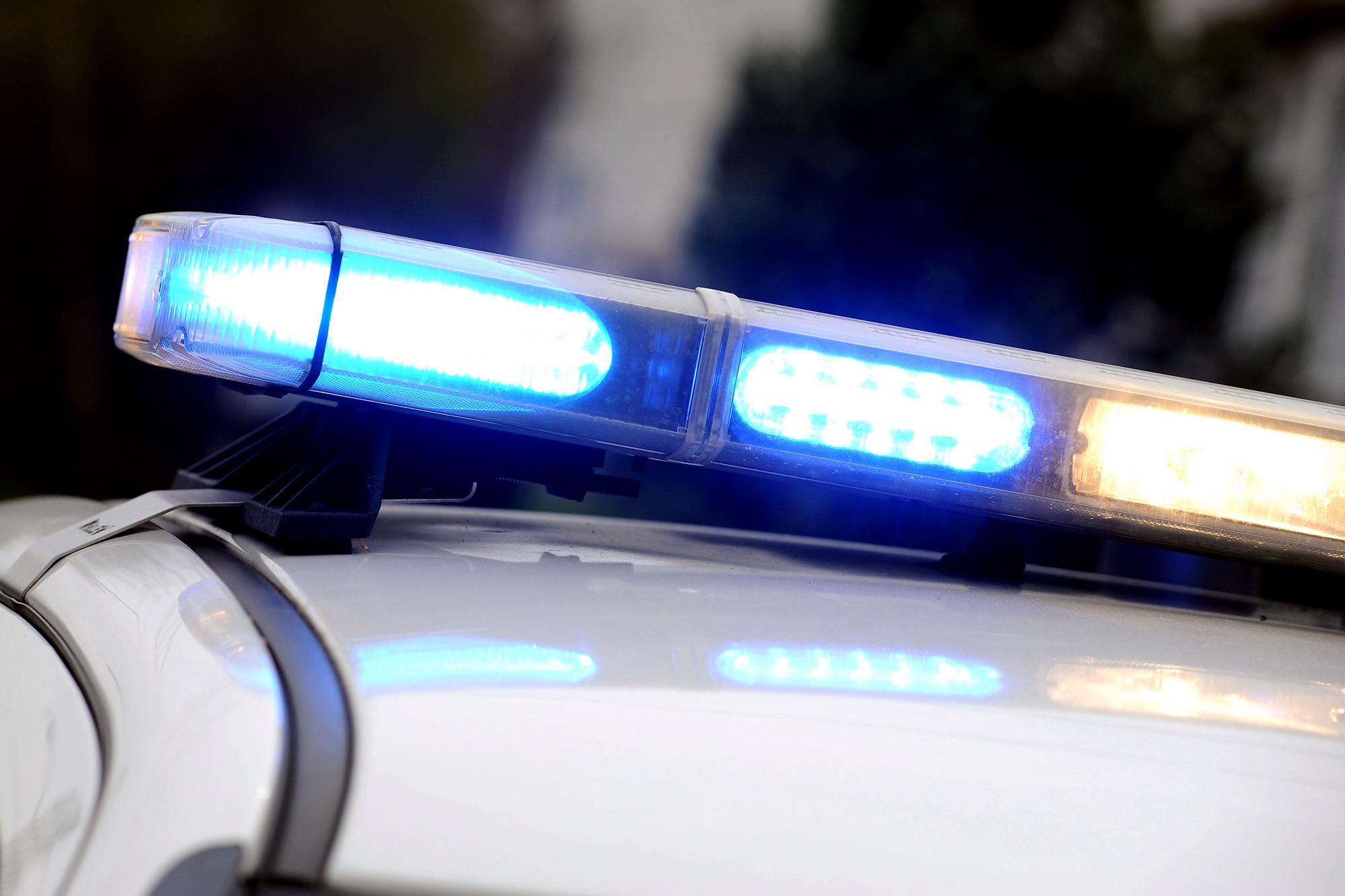 NEW DELHI — A New Delhi security guard is suspected of raping a three-year-old girl after luring her with sweets, police said, as the Indian capital marks the sixth anniversary of a fatal gang rape that prompted an outpouring of anger.

Police said the girl was in hospital and her suspected attacker had been arrested.

“Medical aid is being provided to the victim and as per doctors her condition is stable,” a police statement said. The girl’s parents are laborers.

Sunday’s alleged assault happened six years after the gang rape of a 23-year-old woman in a bus that eventually led to her death. Since the 2012 New Delhi attack, rape laws have been strengthened to deter such crimes, including the introduction of the death penalty for the rape of girls under 12.

“Nothing has changed. Until swiftness and certainty of strong punishment is ensured, nothing will change,” Swati Maliwal, chairperson of the Delhi Commission for Women that fights for women’s issues, said.

There were 40,000 rapes reported in India in 2016 and the victims were children in 40 percent of those cases.