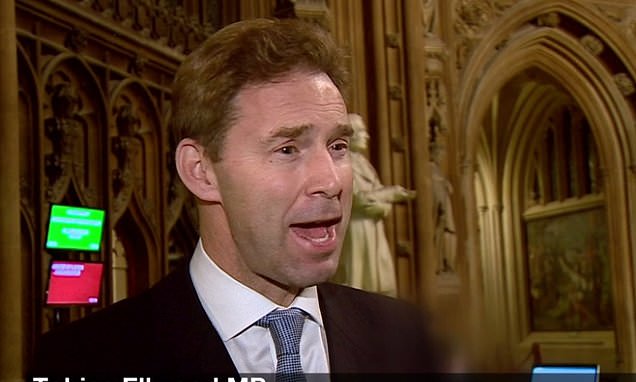 A second Tory minister has launched a fierce attack on haardline Brexiteers amid claims they should quit the Conservative Party.

Defence Minister Tobias Ellwood described the European Research Group’s actions as ‘provocative’, accusing them of operating as a ‘party within a party’.

His intervention on Newsnight came after claims the group led by Jacob Rees-Mogg are ‘traitors’ to the Conservatives who should join Nigel Farage’s new Brexit Party.

Business Minister Richard Harrington – a Remain supporter who has vowed to resign if Theresa May backs a no deal Brexit – said members of the European Research Group are ‘not Conservatives’.

He said the champagne party hosted by Mr Rees-Mogg on the night Mrs May lost the meaningful vote was ‘treachery’. 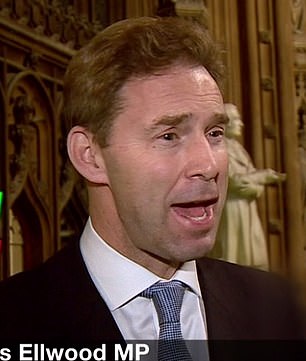 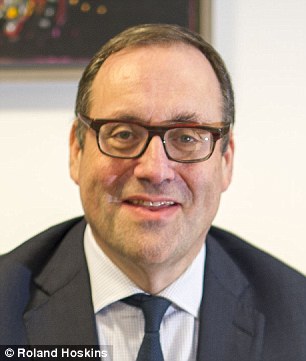 The Brexit Party was officially recognised by the Electoral Commission last week and it has been endorsed by Mr Farage and other ex-Ukip officials as a new Eurosceptic party.

It has vowed to stand candidates in future elections and is now allowed to raise money.

Mr Harrington said the ERG were a ‘minority of a minority’ – a reference to the hard core of around 30 to 50 Tories MPs among the more than 100 who voted against the deal on January 15.

He told the House magazine: ‘The Prime Minister has done a pretty good job of standing up to them up till now, but they were drinking champagne to celebrate her losing her deal and I regard that as being treachery.

‘I read that Nigel Farage is setting up a new party called ‘Brexit’ and if I were them I’d be looking at that, because that seems to reflect their views more than the Conservative Party does.

‘They should read carefully what that party’s got to offer, because in my view they’re not Conservatives.

‘There are people who are very solid and stringent in their views and if I were they I would be looking at a party that seems designed for them – Nigel Farage’s party.’ 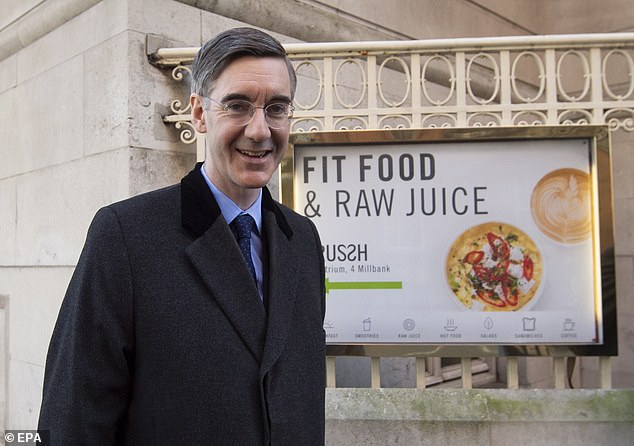 Mr Harrington has publicly warned the Prime Minister he could quit the Government to vote against a no deal Brexit.

And he was dismissive today of the so-called ‘Malthouse Compromise’ seen by some as a way of bridging the divide between Leave and Remain supporters on the Irish border backstop.

He said: ‘It’s basically regurgitated Canada Plus, which we know is not at all suited to our close relationship with the European union, plus a bit of glorified number plate recognition kit, which they’ve got there anyway. 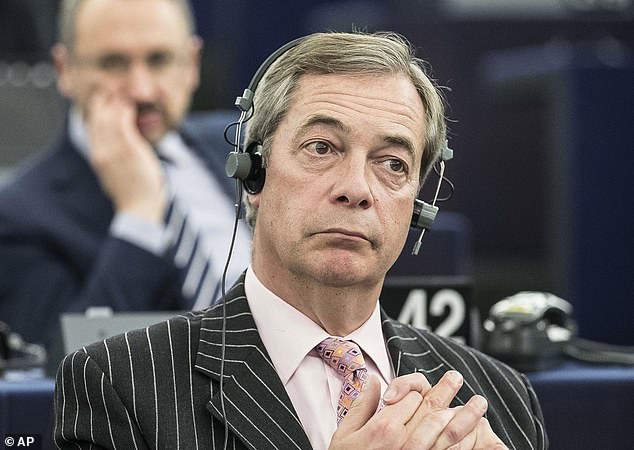 Man, 59, fighting for life after thieves stole his car and tried to run him over