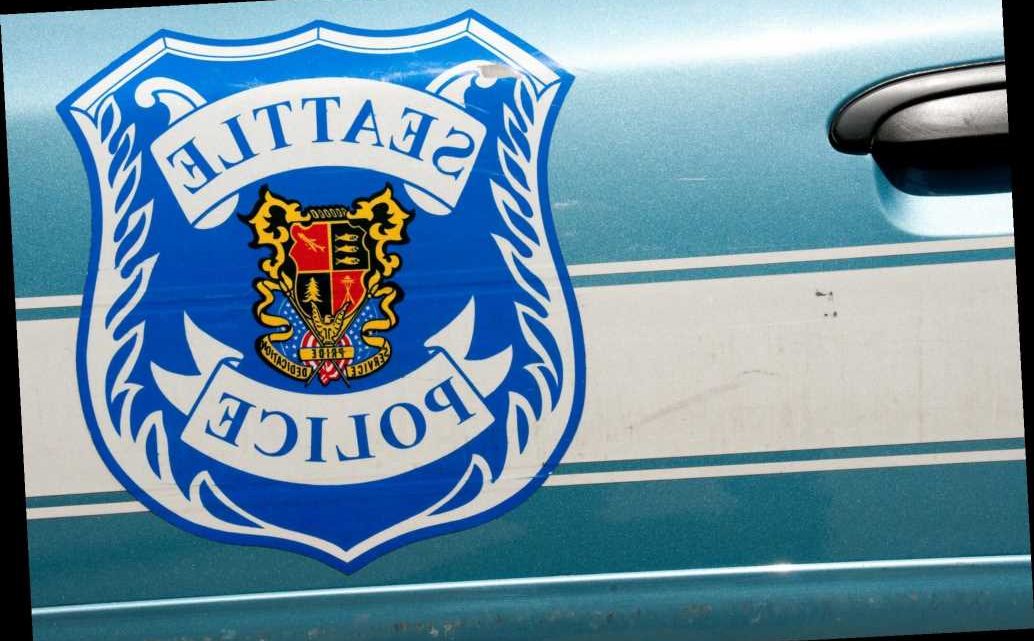 A Seattle cop has been fired for suggesting “sending package bombs” to Hillary Clinton and former President Barack Obama so they “finally STFU,” according to a new report.

An internal investigation that launched in 2018 found the unidentified police officer’s “unprofessional” posts on a private Instagram account “negatively impacted the department’s ability to serve the public,” the Seattle Times reported.

“I don’t condone sending package bombs but god it would be nice for Killary and Anti cop Obama to finally STFU!” the officer wrote alongside a photo of a mail package bomb, according to a case summary posted this week by Seattle’s Office of Police Accountability. “Maybe Obama will stop lying and claiming the good economy is from him. #maga #trump2020 #trump.”

In another post under the Instagram username @officerdg, the officer stuck his middle finger up while blasting backers of “illegal” immigrants.

“If you support illegal immigrants coming into our country so much then make a difference and bring them into your home and YOU support them you f–ksticks!” the officer wrote.

The cop, who was reported to investigators by a female acquaintance who followed him on Instagram for five years, later admitted to making the offensive posts while acknowledging he shouldn’t have posted them, according to case summary.

“He stated that he was criticizing ‘illegal immigration’ as a practice, not undocumented individuals specifically,” the document reads. “He told OPA that, in hindsight, he would not have made the postings.”

The summary said the officer used “extremely profane language” in some of the posts.

The officer was not found to have engaged in biased policing due to the posts, but investigators sustained findings that he violated the department’s social media policy and acted unprofessionally, the newspaper reported.

Police spokesman Sgt. Sean Whitcomb told the Seattle Times that the department would likely release the officer’s name on Friday. Whitcomb did not return a message seeking comment from The Post.