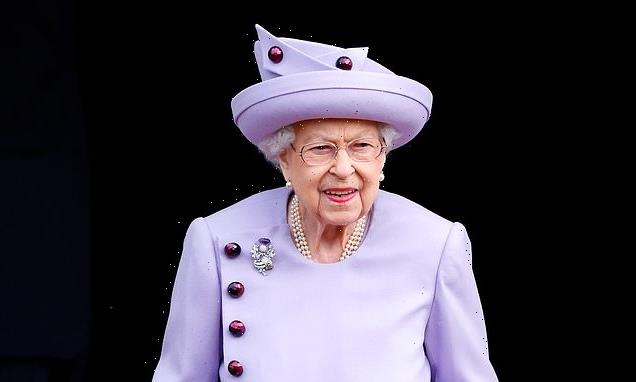 Nicola Sturgeon’s government demanded 52 changes to a book commemorating the Platinum Jubilee – including changing the Queen’s title, it has been reported.

Other requests included references to Brexit and England’s 1966 World Cup win being removed.

Queen Elizabeth: A Platinum Jubilee Celebration was given to all children in England from reception to Year Six.

Schools in Scotland could opt in online if they wanted to order editions of the book for their pupils.  Scottish Government emails showed the SNP administration asked for 52 changes to the book, designed as a children’s gift book across the UK.

Officials from the curriculum and qualifications division objected to title of the book because ‘she is not the second Elizabeth here’ – referring to the 1603 Union of the Crowns after the death of Elizabeth I. 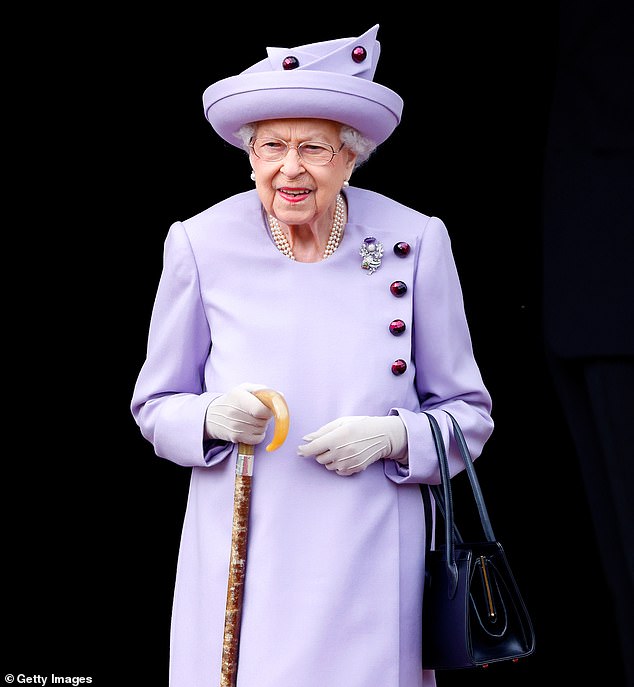 They also argued Brexit was ‘highly divisive’ and so should be removed from a timeline of significant events during the Queen’s reign.

Officials added they saw the reference to the death of the Queen Mother in 2002 as a ‘tragedy’ was ‘a little tabloid when describing the death of a very old lady’.

The emails added England winning the World Cup in 1966 should not be included because it was ‘not that relevant in the non-England parts of the UK’.

There was also an objection to the Queen’s comments ahead of the 2014 Scottish independence referendum when she urged voters to ‘think very carefully about the future’.

The department said they were ‘not content to be acknowledged at all in the development or production of this book.’

The final Scottish version of the book included some of the suggestions, including the Queen being referred to as ‘Her Majesty The Queen’ rather than Elizabeth II, her referendum comment and the description of her mother’s death as a ‘tragedy’.

However, the section on Brexit was kept, as was a description of the 1966 World Cup.

A spokesperson for the Scottish Government told the Telegraph: ‘The book is a UK government project and they are responsible for its content, development and distribution.

‘Scottish Government officials were given sight of drafts and provided feedback to the Department for Education upon request.’