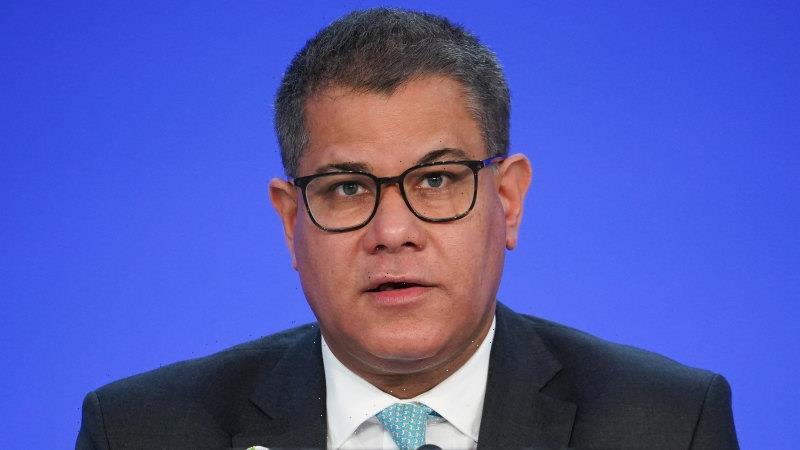 Scott Morrison pressured to stick to COP promise on 2030 targets

London: The President of the Glasgow climate summit has heaped pressure on Prime Minister Scott Morrison saying he will be expected to deliver on the commitment it made to toughen up its 2030 reduction targets at next year’s meeting. 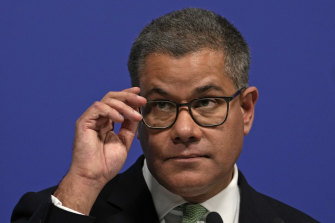 Alok Sharma, President of the COP26 summit in November.Credit:AP

In October, Morrison ruled out any change to Australia’s end-of-decade target. However, the following month, Australia signed up to an international request for countries to strengthen their 2030 goals at next year’s gathering in Egypt, creating more uncertainty about expectations.

Speaking to foreign journalists in London on Thursday AEDT, Alok Sharma said Australia would have to meet the promises it made in November.

Sharma said that the agreement for a “global stocktake” of the 2030 target in 12 months’ time was a “historic first”.

“It allows us to hold countries to account in the very short term.”

“Every country has agreed that they will look again as necessary at their 2030 emission reduction targets.

“What the world very clearly demands is that those commitments are honoured.

“Clearly we will continue the work on ensuring the commitments turn into actions over the next years,” he said.

Sharma said he was working closely with the Egyptians before Britain hands over the chairmanship ahead of COP 27 in Sharm el-Sheikh next November.

Deputy Prime Minister Barnaby Joyce has confirmed that he sought the assurance in the secret deal he struck with the Prime Minister when he returned to the leadership of the Nationals party.

“It was a very good deal,” Joyce told this masthead in a recent interview during his visit to London, adding that he secured “lots more” than just Keith Pitt’s reinstatement to the cabinet, including Australia’s exclusion from Joe Biden’s global methane reduction pledge struck at the recent climate summit in Glasgow.

“We got a whole range of things, everything to not signing up to a 2030 target, making sure that things that were implicit, especially around methane were not part of the process, we made sure they were explicit,” he said.

Australia has committed to be net-zero by 2050 but will not change its pledge to cut emissions by 28 per cent by 2030. However, the government has hinted that Australia will end up cutting its carbon output by around 35 per cent.

The Federal opposition has since committed to a 2030 reduction target of 43 per cent.