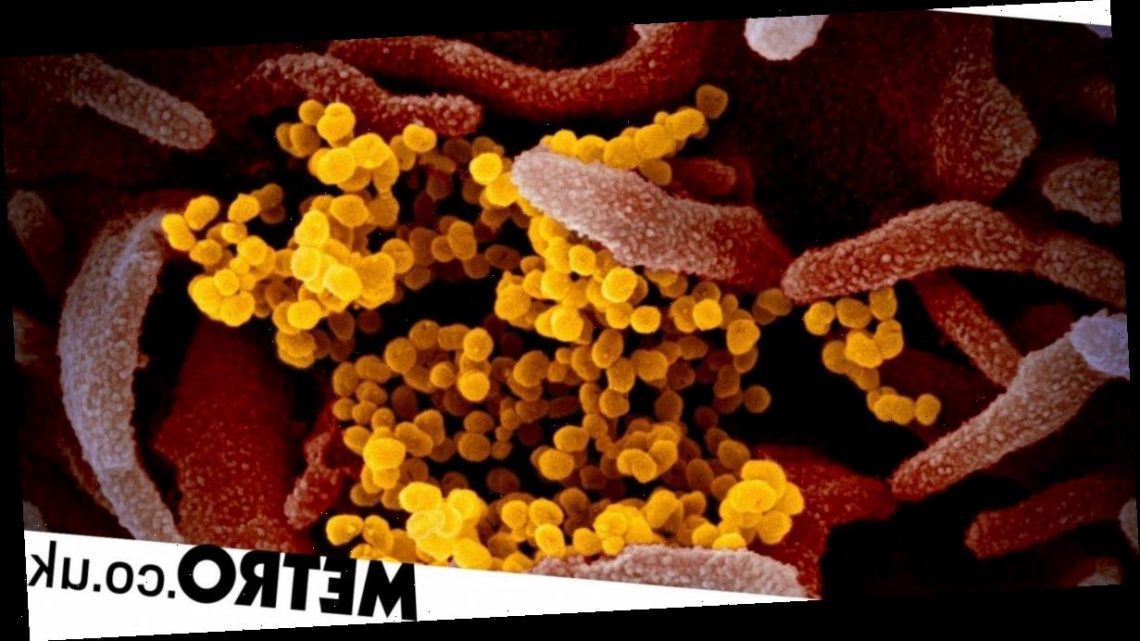 Scientists find coronavirus 'could spread in human poo and urine'

Coronavirus could spread in human poo and urine, an official report has found.

The World Health Organization’s analysis has surprised experts who believed coronavirus would be destroyed as it makes its way through the gut. It is understood the disease, called Covid-19, is transmitted when an infected person spreads viral droplets from their nose or mouth.

These infected mucus or saliva droplets are released in the usual way – when we cough, sneeze, speak and breathe. The droplets infect other people when they enter their body through the eyes, nose or mouth.

But the WHO’s new report has found so-called ‘viral shedding’ in faeces from coronavirus patients in China. However, the report cautioned it does not appear faeces is a factor behind the outbreak of Covid-19’s .

The report states: ‘Faecal shedding has been demonstrated from some patients, and viable virus has been identified in a limited number of case reports.’

Dr Simon Clarke, an expert in cellular microbiology from theUniversity of Reading, said he was ‘very surprised’ to hear coronavirus hadbeen found in faeces, adding: ‘It affects people’s airways. How it gets to thegut is uncertain.’

Explaining the findings from WHO, Dr Clarke said a ‘viablevirus’ is one that has the potential for transmission.

Dr Clarke said the report suggests faeces are ‘potentially an infectious route’ for coronavirus to spread, but he reasoned: ‘The question is how much of it survives passing through your gut is. Clearly some does.

‘But with any of these cases, you have to have an infectious dose.’

He added: ‘Whether it’s significant enough to causetransmission in people remains to be seen.’

Professor John Edmunds, from the London School of Hygiene& Tropical Medicine, said viruses in faeces are usually not infectious asour guts destroy them.

He said: ‘It isn’t a very pleasant thought, but every timeyou swallow, you swallow mucus from your upper respiratory tract.

‘In fact, this is an important defensive mechanism. This sweeps viruses and bacteria down into our gut where they are denatured in the acid conditions of our stomachs.

‘Usually, viruses we can detect in this way are notinfectious to others, as they have been destroyed by our guts.’

It was first feared Covid-19 could spread through faeces when two people living in different parts of a Hong Kong flat block were diagnosed.

An unsealed pipe was later found in one of their bathrooms,which could have allowed the virus into the other’s apartment.

Infected faeces was a factor during the outbreak of Sars in2004, which killed 774 people.

It was found bad plumbing contributed to the spread of Sars in buildings in Hong Kong, where infected faeces re-entered people’s homes through drainage pipes.