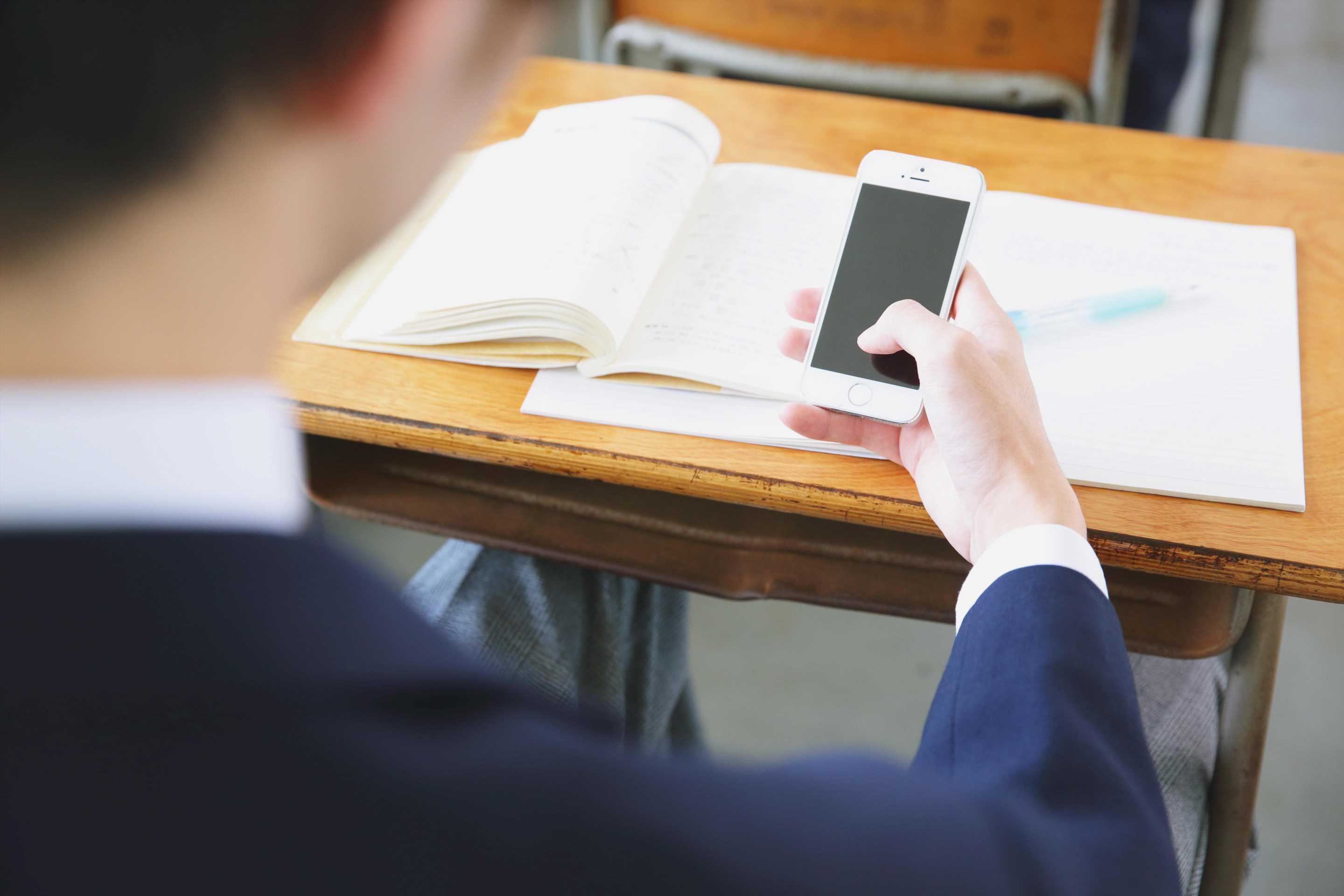 Policy Exchange said headteachers should outlaw mobiles altogether or restrict their use to break times. 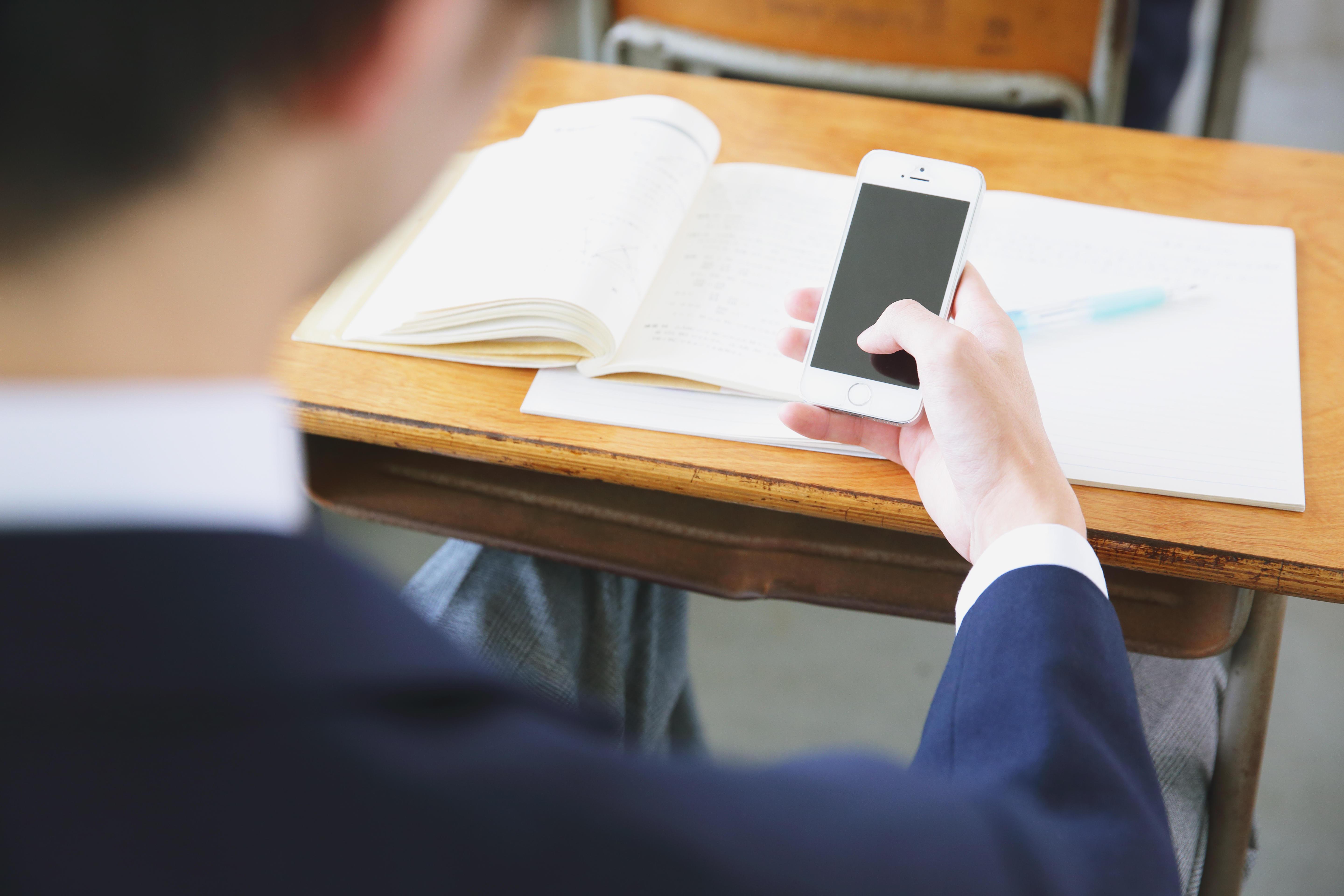 The think tank said nearly 8 in ten teachers had caught pupils using phones when they shouldn’t at least once a week. And 15 per cent said it happens in EVERY lesson.

Some 60 per cent of teachers told Policy Exchange that mobile use in schools was now “serious or very serious”.

It said poor pupil behaviour in general was now becoming so bad two-thirds of teachers had thought about quitting the profession.

They added it was affecting the quality of education kids receive. 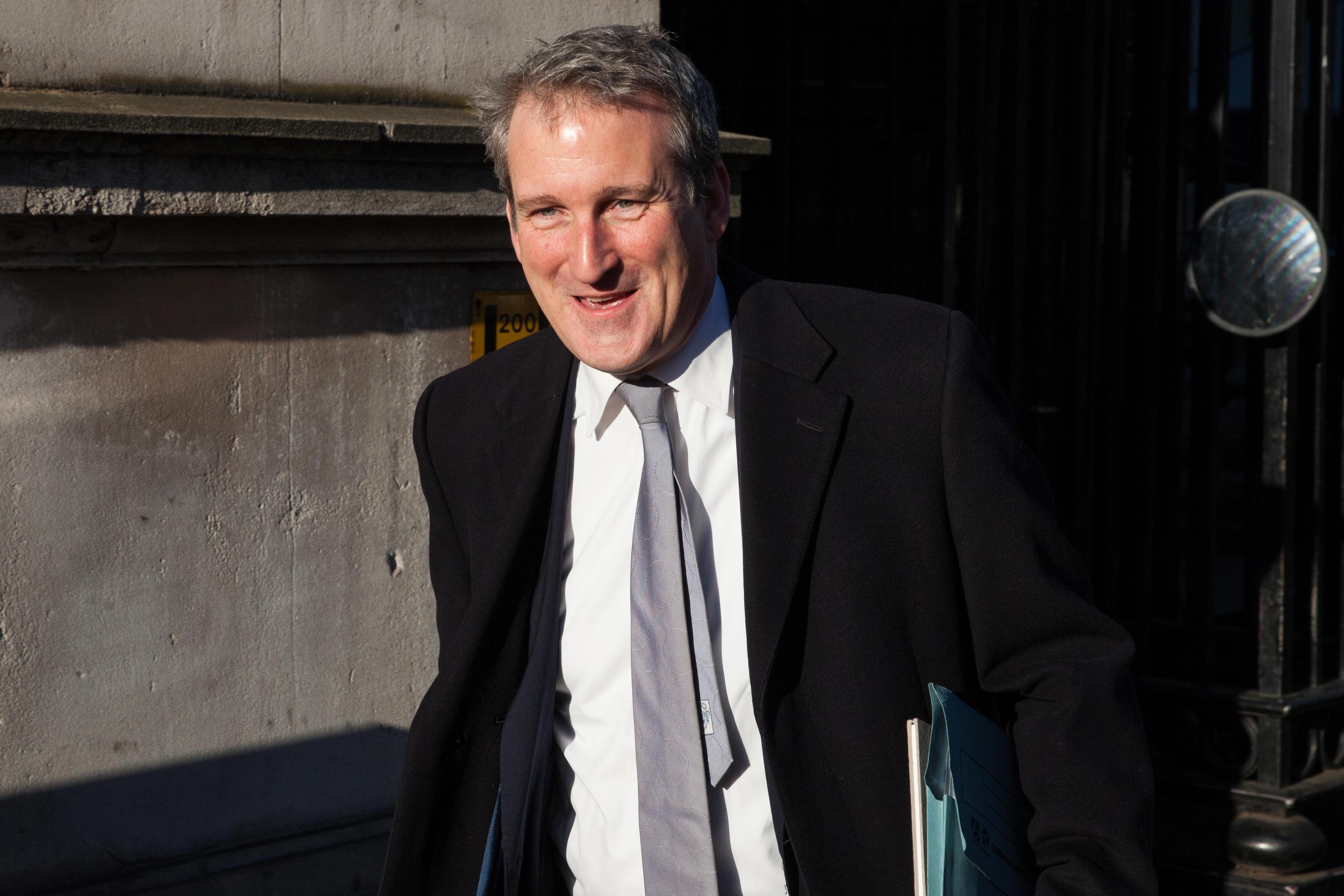 “Inappropriate mobile phone use disrupts teaching and learning and so it is appalling that 78 per cent of teachers are having to deal with this at least once a week.” 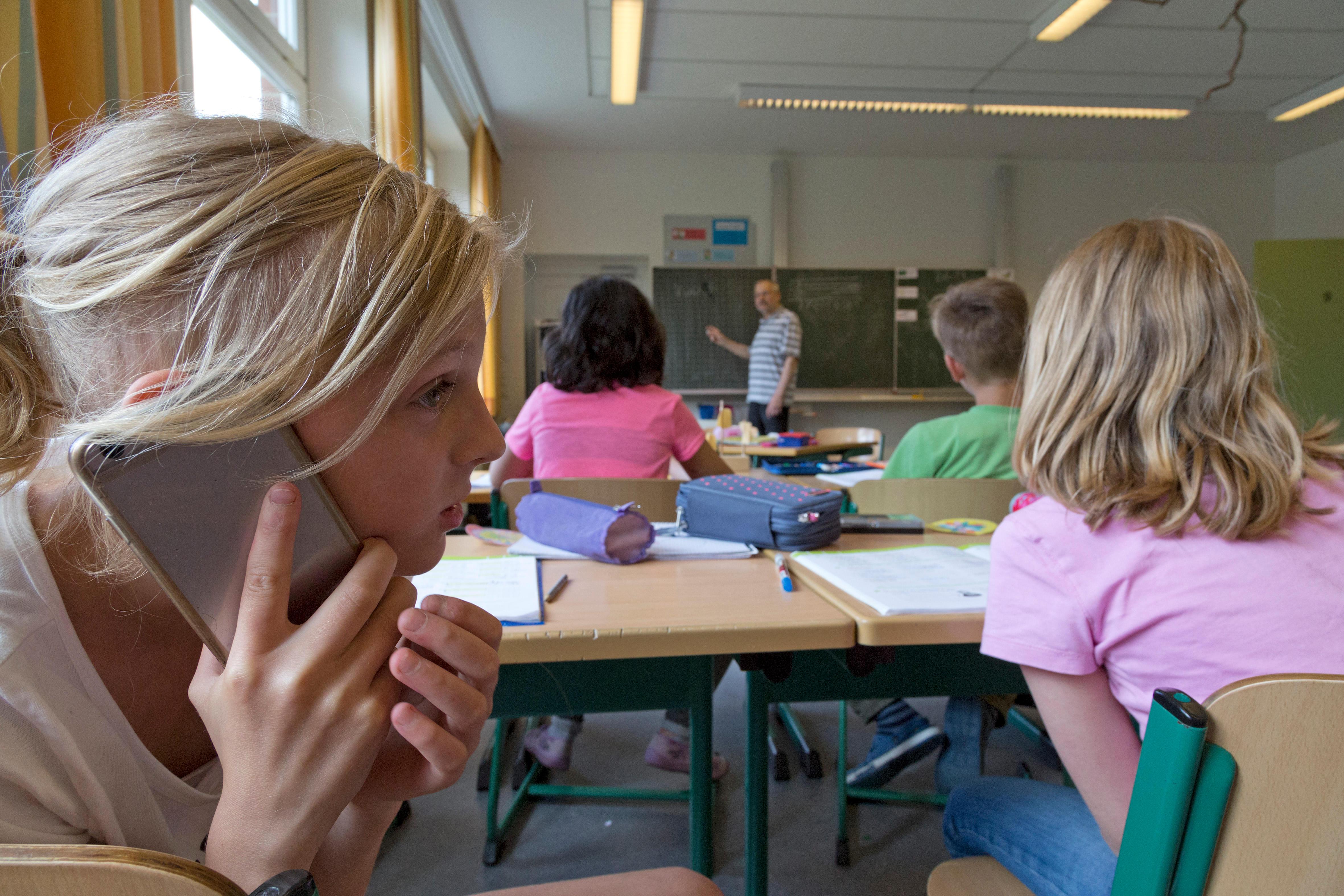 France this summer announced a ban on smartphones or smart devices in schools for kids aged between 3 and 15 to “protect children”.

But he said headteachers were the best placed to decide whether or not to do so. A poll last month found three-quarters of parents want a similar ban here. 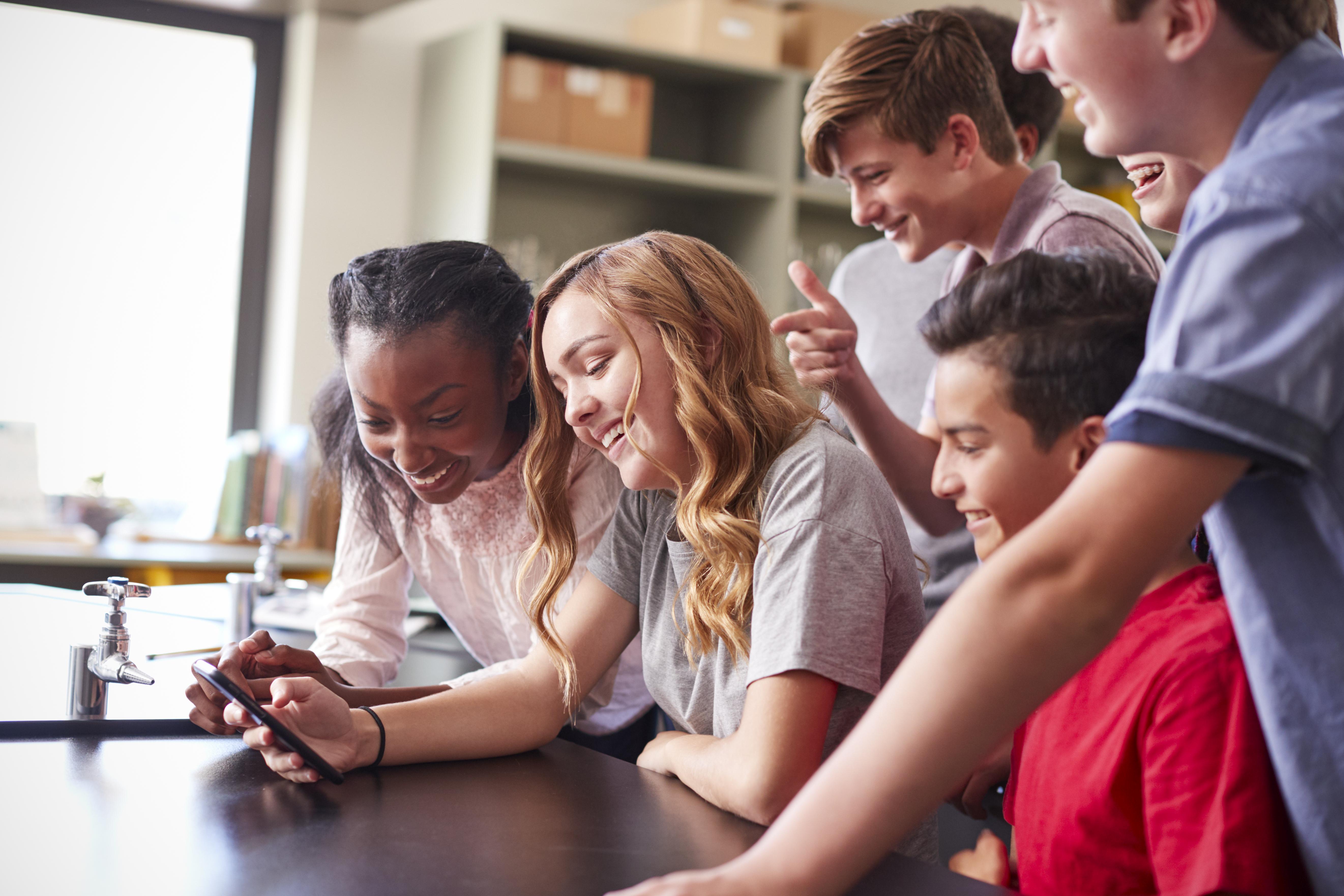 The number one reason was distraction, followed by bullying and a lack of social skills.

The Policy Exchange report said that, overall, three-quarters of teachers experience poor behaviour by pupils in their own school.

And almost two-thirds – 62 per cent – have considered leaving their job because of the disruption.

Mr Hinds said the Government had already pledged £10million for schools so they could share best practice on “behaviour management”.

He added: “We now need all schools to follow the best performing so that can build on the rising standards in our schools.”