Home » World News » Schoolgirl, 16, took her own life as her friend watched helplessly on the other side of the tracks

Schoolgirl, 16, took her own life as her friend watched helplessly on the other side of the tracks

A SCHOOLGIRL took her own life as friend watched helplessly on the other side of the tracks, an inquest heard.

Lucy Fagg, 16, died after being hit by a train in Cantebury on March 6. 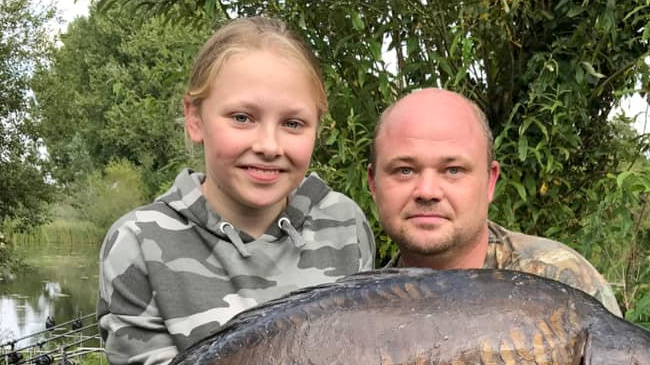 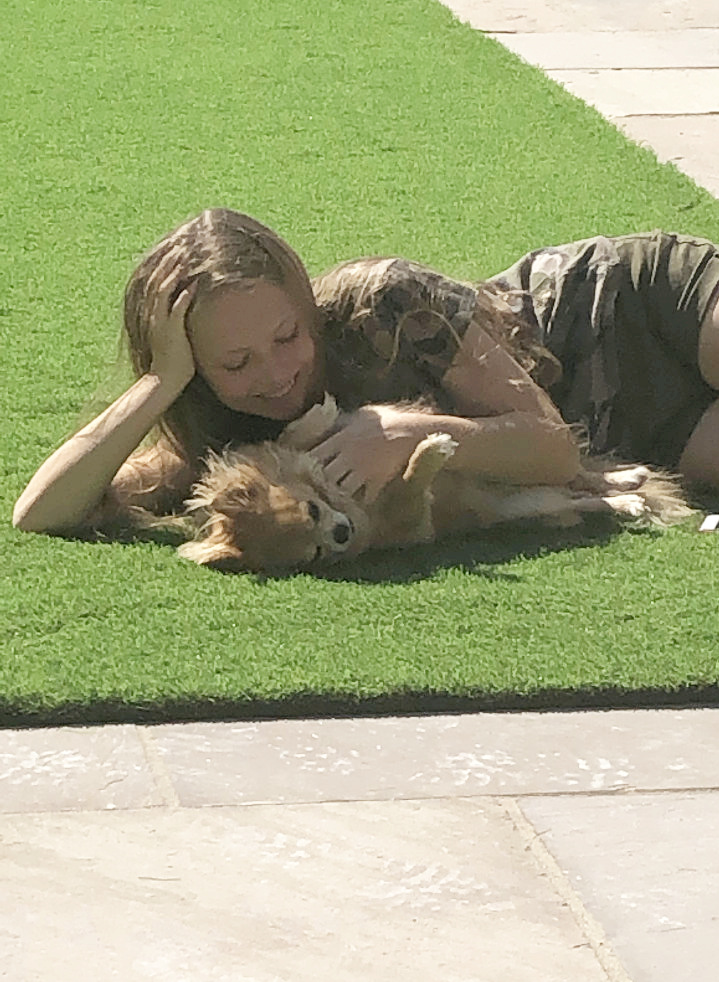 The sporty and ambitious pupil had been feeling down before her death, an inquest at Maidstone County Hall heard.

A friend, who was concerned about her state of mind, rushed to meet her at the train station, but was stuck on the wrong side of the barrier and watched helplessly as Lucy stepped in front of it.

Her family described Lucy as "the sweetest, most kind-hearted girl in the world".

A British Transport Police investigation found the teen had been subjected to some name-calling after the breakdown of a relationship.

On the day of her death, Lucy was "a little bit down" after she had to sit an exam in a separate room to her classmates, the inquest was told.

Lucy went out for meal with a friend in Canterbury after school to "cheer her up" before catching the bus home.

When she returned home she told her mum she was going out to the supermarket to buy fruit.

Rebecca Saunders, who led BTP’s investigation, told the inquest that during that time Lucy got a message on social media that made her upset and she told a friend she was "done".

Her friend rushed with her own mum to the train station, knowing Lucy had been there before with the intention of harming herself.

They frantically tried to get the attention of others at the station to help Lucy as they were stuck behind the barriers.

Lucy was pronounced dead at the scene after she was sadly struck by a train after she stepped in front of it.

Her aunt later found an eight-page letter she had written on her notepad in her bedroom. dated March 1.

The notepad contained messages indicating she no longer wanted to live.

Coroner Catherine Wood recorded a conclusion of suicide and said it was clear it was Lucy's intention to end her life.

Her devastated family paid tribute to the teen, who was the youngest of three children.

Sister Sophie, 19, remembered her as a “beautiful young woman”.

She said: "She was the sweetest, most kind-hearted girl in the world; the most innocent and lovely girl you could have met.

She was so beautiful and had a truly wonderful soul."

Mum Tammy, 43, described their much-loved girl as an all-rounder who “achieved everything she set her mind to”.

Lucy loved animals and owned a pet chihuahua, Rosie, and a budgie named Kiwi, which she taught to speak.

She dreamed of becoming a zookeeper and  and had been offered a place at college to work with animals after finishing her GCSEs.

If you are affected by any of the issues raised in this article, please call the Samaritans for free on 16123. 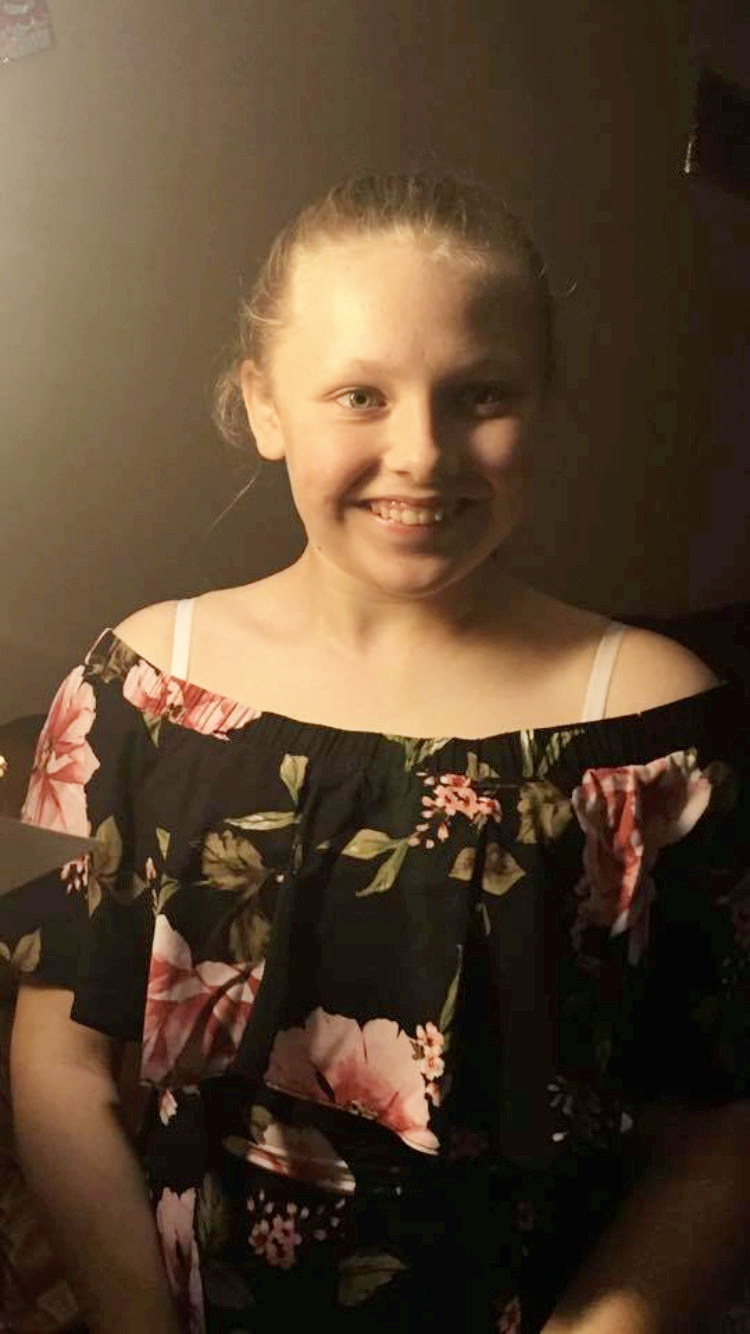 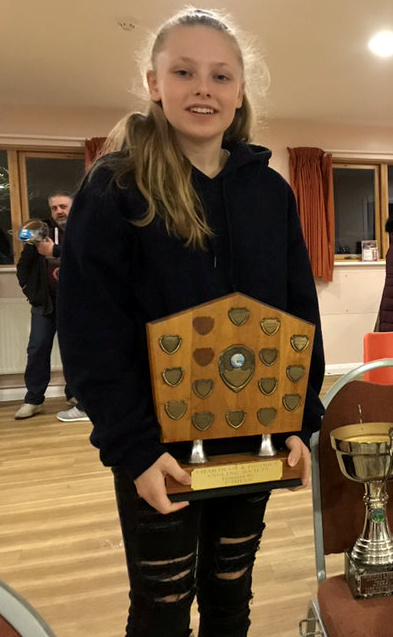 Netflix’s Francisco Ramos: ‘Language is no Longer a Barrier, Only Ambition and Quality Are Barriers’