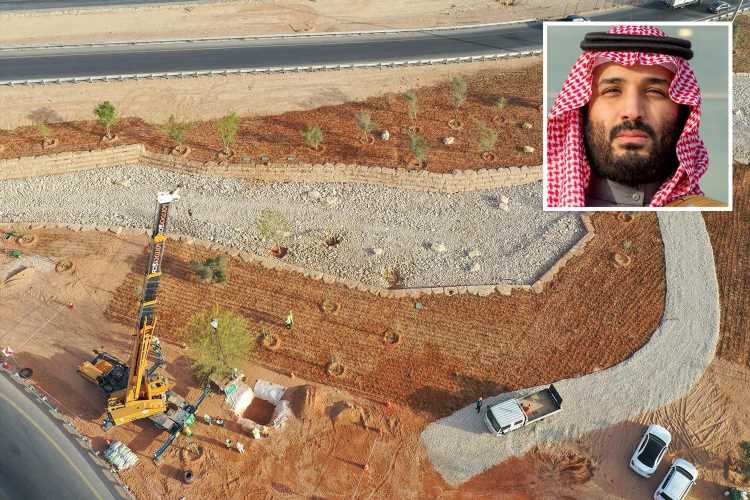 Saudi Arabia plans to plant 10 BILLION trees in the desert

The desert kingdom says the move is a bid to reduce carbon emissions, combat pollution and land degradation over the coming decades. 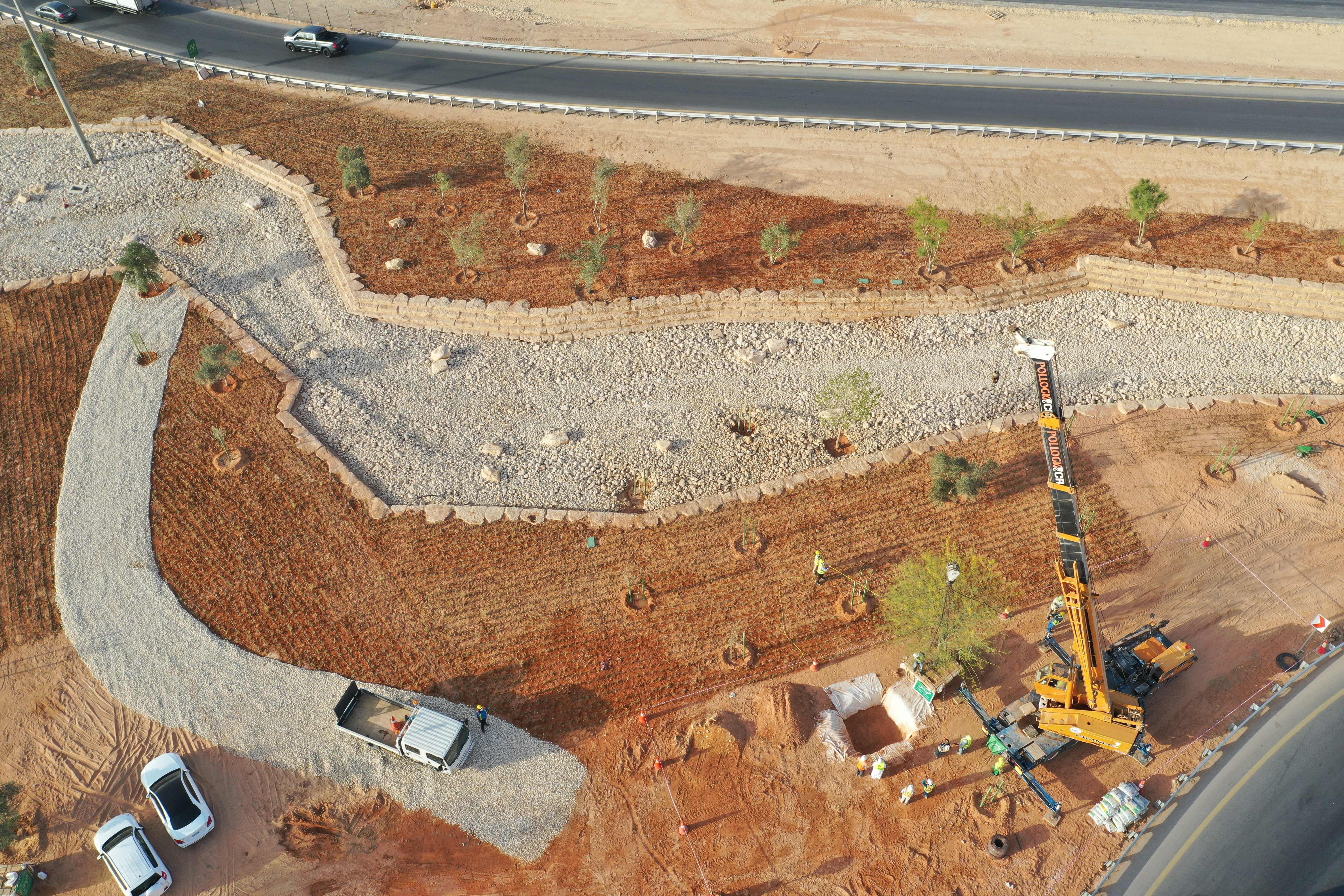 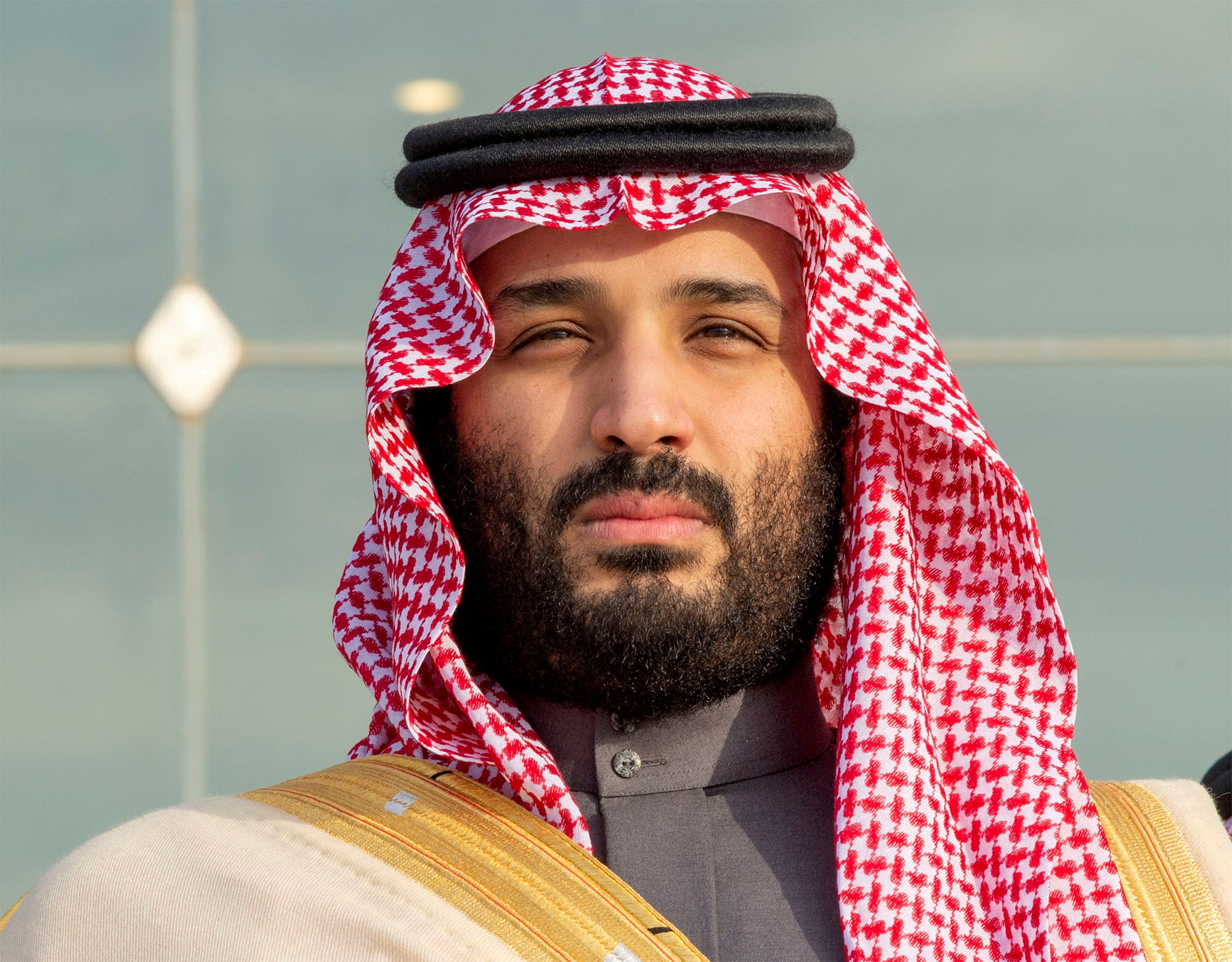 Salman, the de facto ruler of the world’s top oil exporter, said Saudi aims to reduce its carbon emissions by generating 50 per cent of the country’s energy from renewables by 2030.

Riyadh would also work with other Arab states on a Middle East Green Initiative to plant an additional 40 billion trees, which the prince said would be the planet's largest reforestation programme.

The statement did not provide details on how the ambitious planting project would be carried out in a country with limited renewable water resources.

In the past, Saudi has said it would use cloud seeding and recycled water to plant local trees that require less irrigation, including in urban areas.

The Saudi Green Initiative is part of the prince’s Vision 2030 plan to reduce its reliance on oil revenues and to improve the quality of life in the country.

“The Kingdom, the region and the world needs to go much further and faster in combating climate change,” Salman said.

Since he was appointed crown prince in 2017 by his father, Salman has launched a bold mission to rapidly modernise Saudi which has long been ruled by strict religious law while its economy has relied heavily on oil production.

In his most audacious plan to attract foreign visitors and skilled workers to the kingdom, the 35-year-old ruler is building a £350billion mega-city 33 times bigger than New York.

Announced in 2017, Salman said the city, referred to as Neom, will be 100 per cent run on renewable energy.

Neom will have its own judicial system and government designed to attract international investors and will focus on industries including energy and water, biotechnology and tourism, according to officials.

The Neom zone will sit adjacent to the Red Sea and the Gulf of Aqaba, between Egypt and Saudi Arabia, and close to the maritime trade routes that use the Suez Canal.

Saudi Arabia’s Public Investment Fund, which will partially fund the project, said Neom would be a gateway to the proposed King Salman Bridge that will link Egypt and Saudi Arabia. 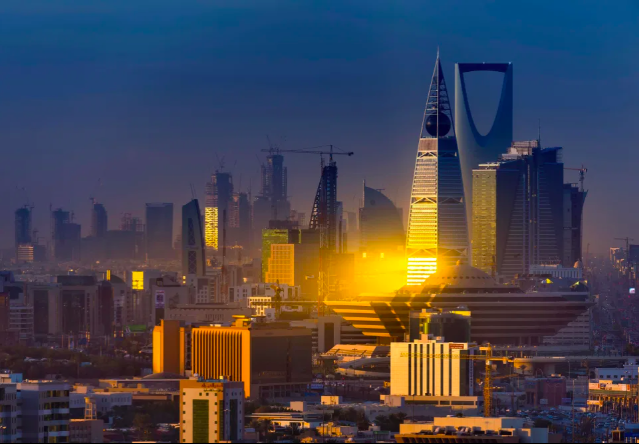