A SATANIST inmate allegedly tortured and beheaded his cellmate and crafted a necklace out of his body parts – without prison guards noticing.

Jaime Osuna, 31, allegedly fashioned a makeshift knife that he used to decapitate Luis Romero, 44, in their cell of a California prison in the early hours of March 9, 2019. 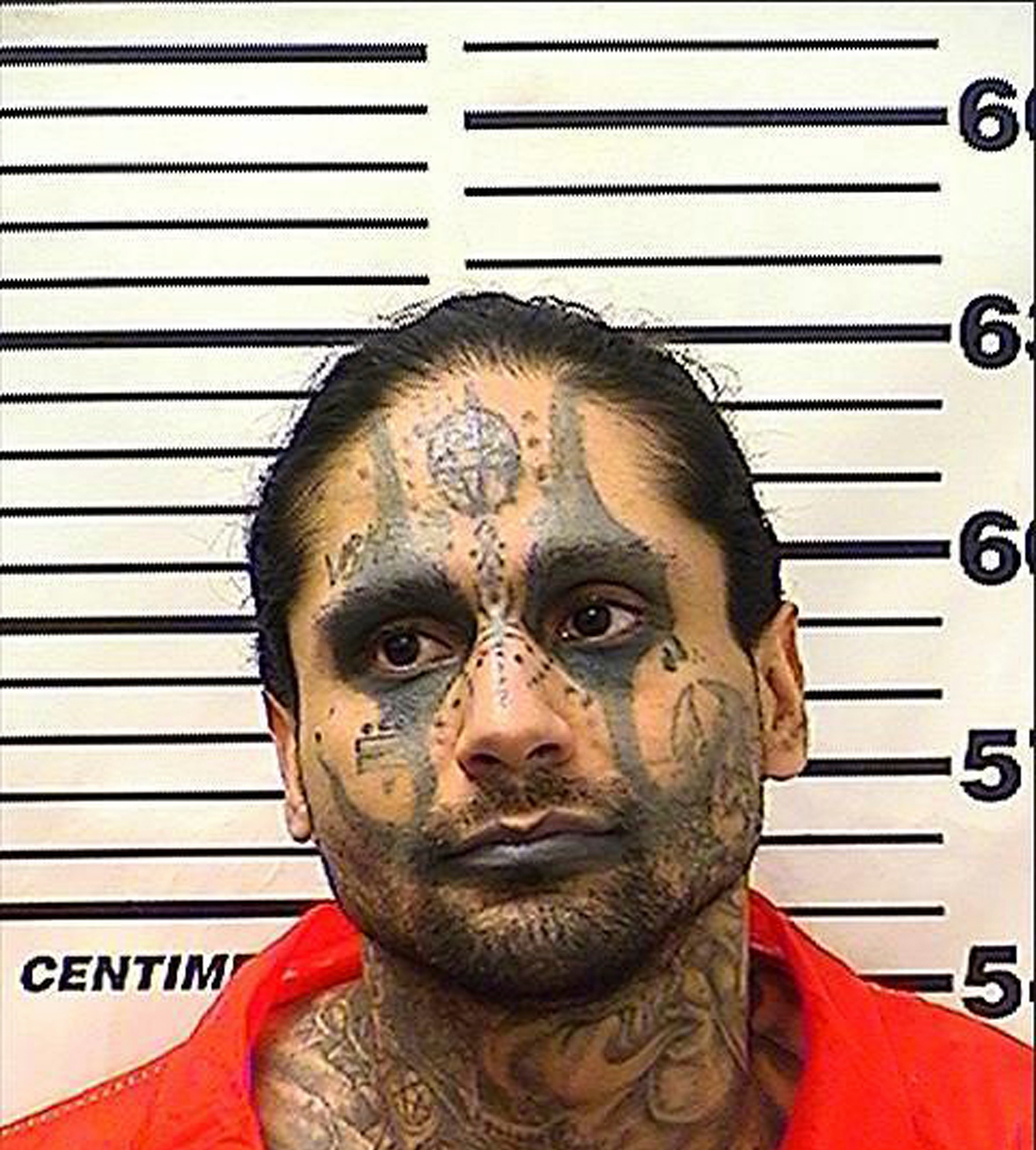 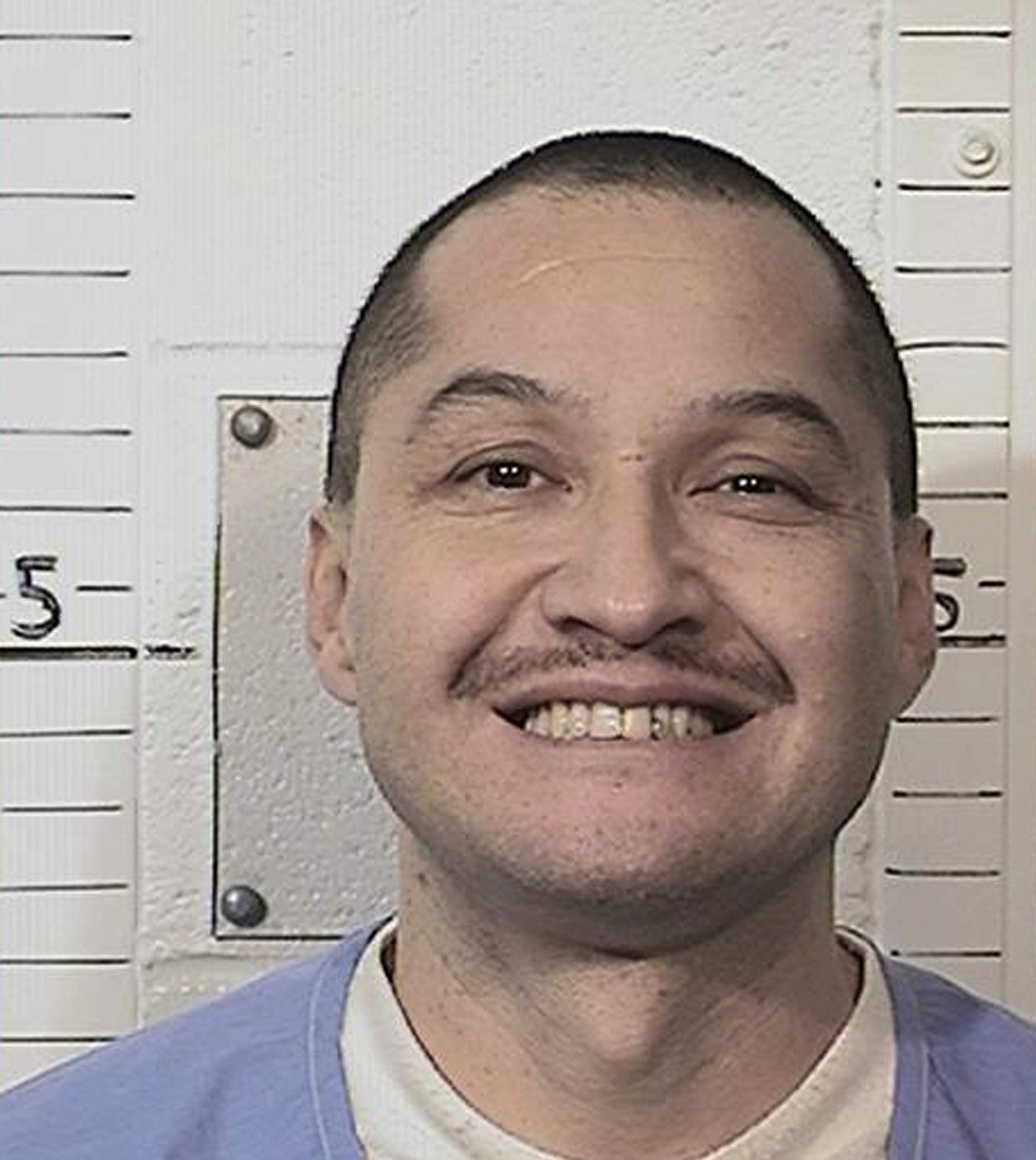 He then allegedly decided to butcher his cellmate further – removing one of Romero's eyes, a finger and part of one of his lungs – before slicing the edges of his mouth to make it look like he was smiling, according to a report from the state inspector's general office.

The self-described Satanist Osuna, who has a history of violence towards other inmates, was wearing a necklace of Romero's body parts when guards at Corcoran State Prison finally found him later that morning.

But bumbling guards reported that both men were alive and well during their overnight rounds.

The California Department of Corrections and Rehabilitation then delayed disciplining the officers and carried out an inadequate investigation into the incident, a new report from the state inspector's general office states, according to the LA Times.

One of the guards lied and the department failed to interview key witnesses involved in the case, the report says. 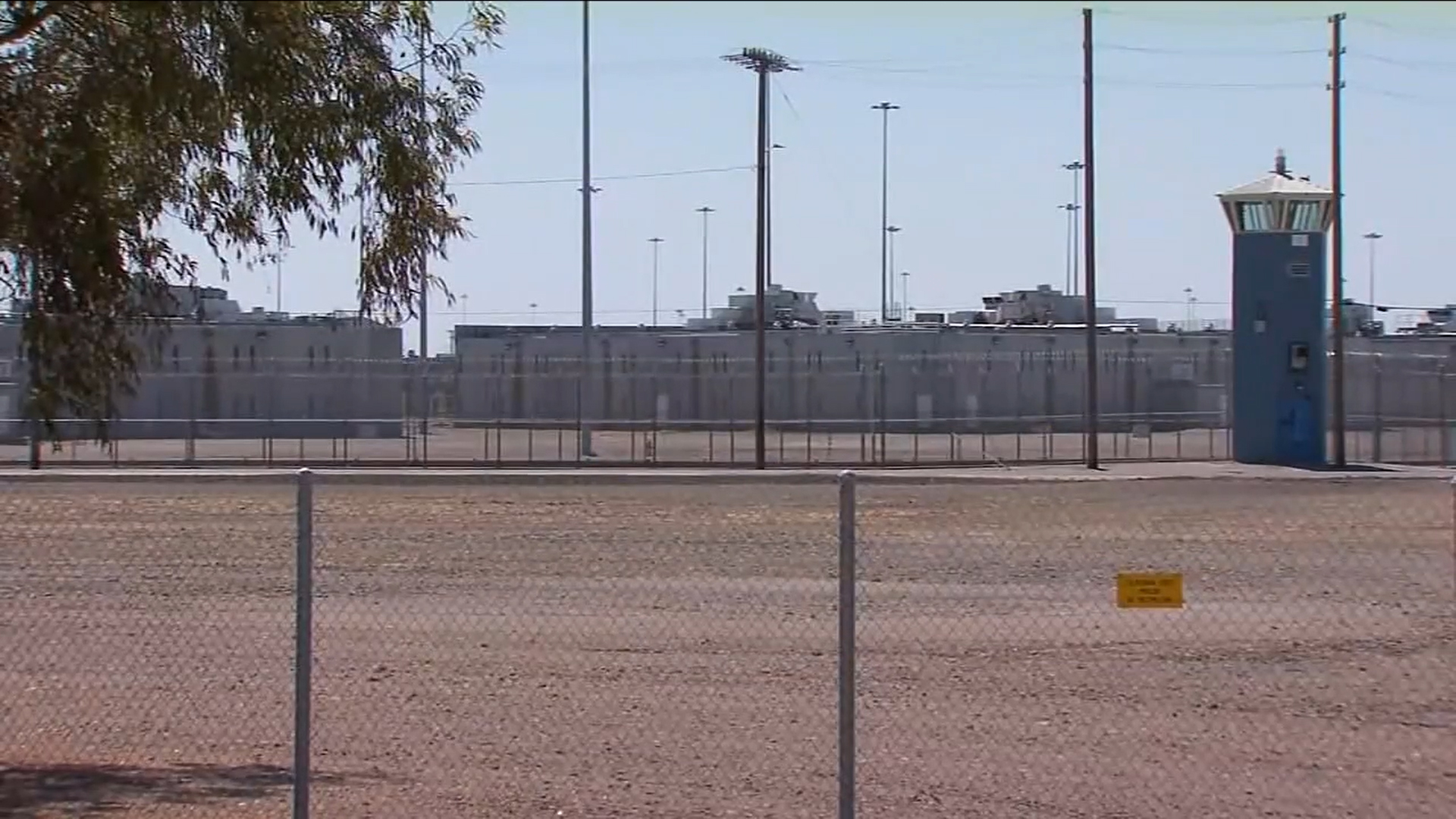 The claims are echoed in a lawsuit filed by Romero's family, suggesting that the bars of the cell were covered with a sheet obstructing the view.

Justin Sterling, the Romero family attorney, said the torturous murder would have lasted for hours, giving the guards ample time to intervene.

But the state's Department of Corrections dismissed the report's findings and argued that it had carried out a "thorough and complete investigation from the very beginning."

Sterling has slammed the response, saying the department sports a "veil of secrecy" to protect its officers.

"The idea that my client had to sue in order to get basic questions answered about her son’s death is disheartening," he added.

Romero was transferred to Corcoran State Prison from another facility as he neared parole eligibility. 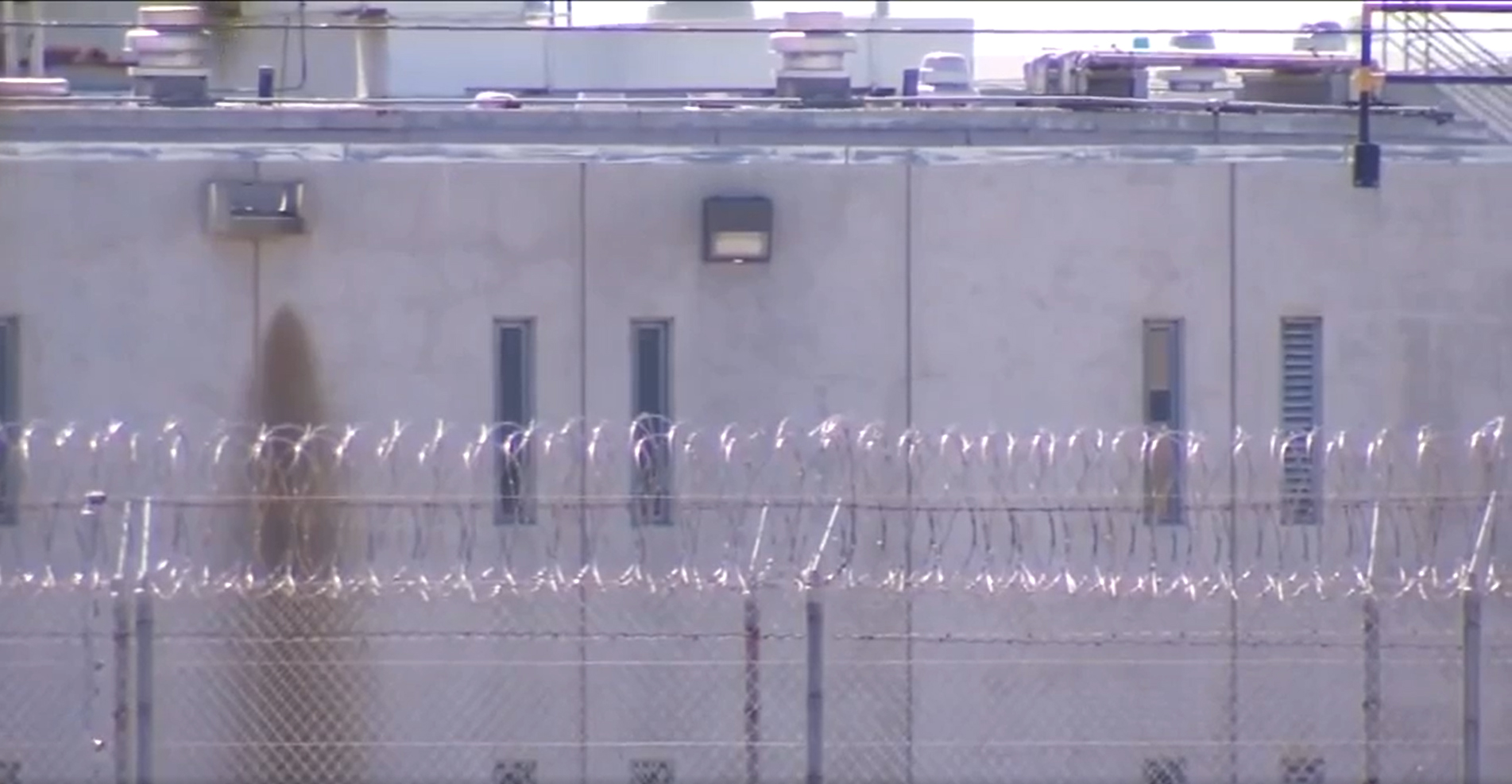 He had served 27 years for the second-degree murder of a woman in Los Angeles when he was a teenager and involved with gangs.

Osuna was serving a life sentence for torturing and killing Yvette Pena, 37, in a California motel in 2011.

Romero was his first ever cellmate, the Times reported.

He has been ruled incompetent to stand trial for Romero's death.

The report said one of the officers, who allegedly lied during the investigation, was initially fired while the second had his salary cut in wake of the incident.

Both had their punishments reduced after appealing.

According to The Times, the inspector's general office said:"The department’s handling of the case was poor.

"In the OIG’s opinion, the special agent continually resisted the recommendations of the department attorney regarding conducting interviews and obtaining evidence."

Horse racing tips: Harry Skelton rides this 12-1 outsider who should have loads more to come at Uttoxeter
World News