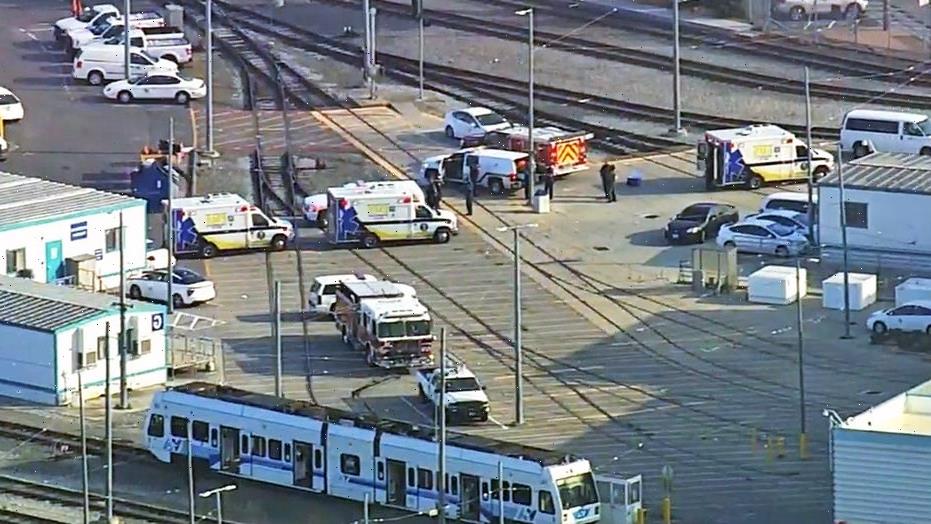 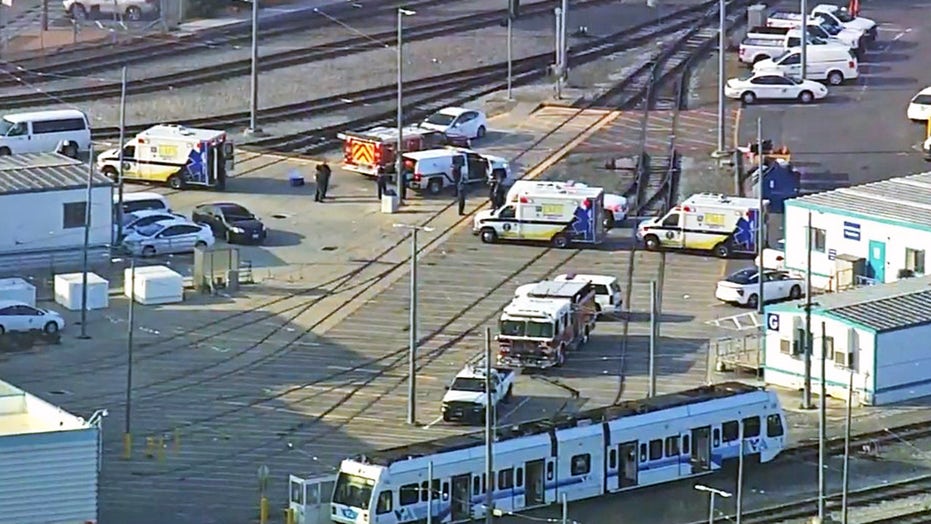 Authorities identified the suspected shooter as Samuel Cassidy, 57, a Valley Transportation Authority employee who was declared dead after taking his own life. No motive is known for the shooting at this time.

The VTA provides bus, light rail and other transit services throughout Santa Clara County, the largest in the Bay Area and home to Silicon Valley.

The rampage took place around 6:30 a.m. at a light rail facility in San Jose, next door to the sheriff’s department and across a freeway from the airport. The facility is a transit control center that stores trains and has a maintenance yard.

Inquiries to the VTA about Cassidy’s employment with the agency were not immediately returned.

He was reportedly a technician at the yard, FOX affiliate KTVU-TV reported. Cassidy’s ex-wife told the news outlet the couple divorced in 2009 and that her interaction with him since the divorce had been limited.

Authorities also responded to his home in the 1100 block of Angmar Court in San Jose amid reports of a fire. They said the residence caught fire before the shooting. Multiple weapons were reportedly found inside, the Los Angeles Times reported.

Santa Clara County Sheriff’s spokesman Deputy Russell Davis said several explosive devices were found inside a building at the VTA control center. A bomb squad is at the scene and there is no present danger to the community.

The attack was the county’s second shooting in less than two years. A gunman killed three people before killing himself at a popular garlic festival in Gilroy in July 2019.