Sally Jessy Raphael still bitter over 2002 talk show cancellation: 'I was lied to'

Sally Jessy Raphael's famous TV talk show ended after two decades in 2002 — and she's still not over how it all played out.

The Sally host, known for her signature red eyewear, reminisced about her daytime TV days with fellow talk show queen Ricki Lake on the Raised by Ricki podcast. Today, Raphael, 87, is as fierce as ever, letting it rip on topics ranging from her show's abrupt cancellation that she never recovered from to dating after losing her husband and manager Karl Soderland in 2020. 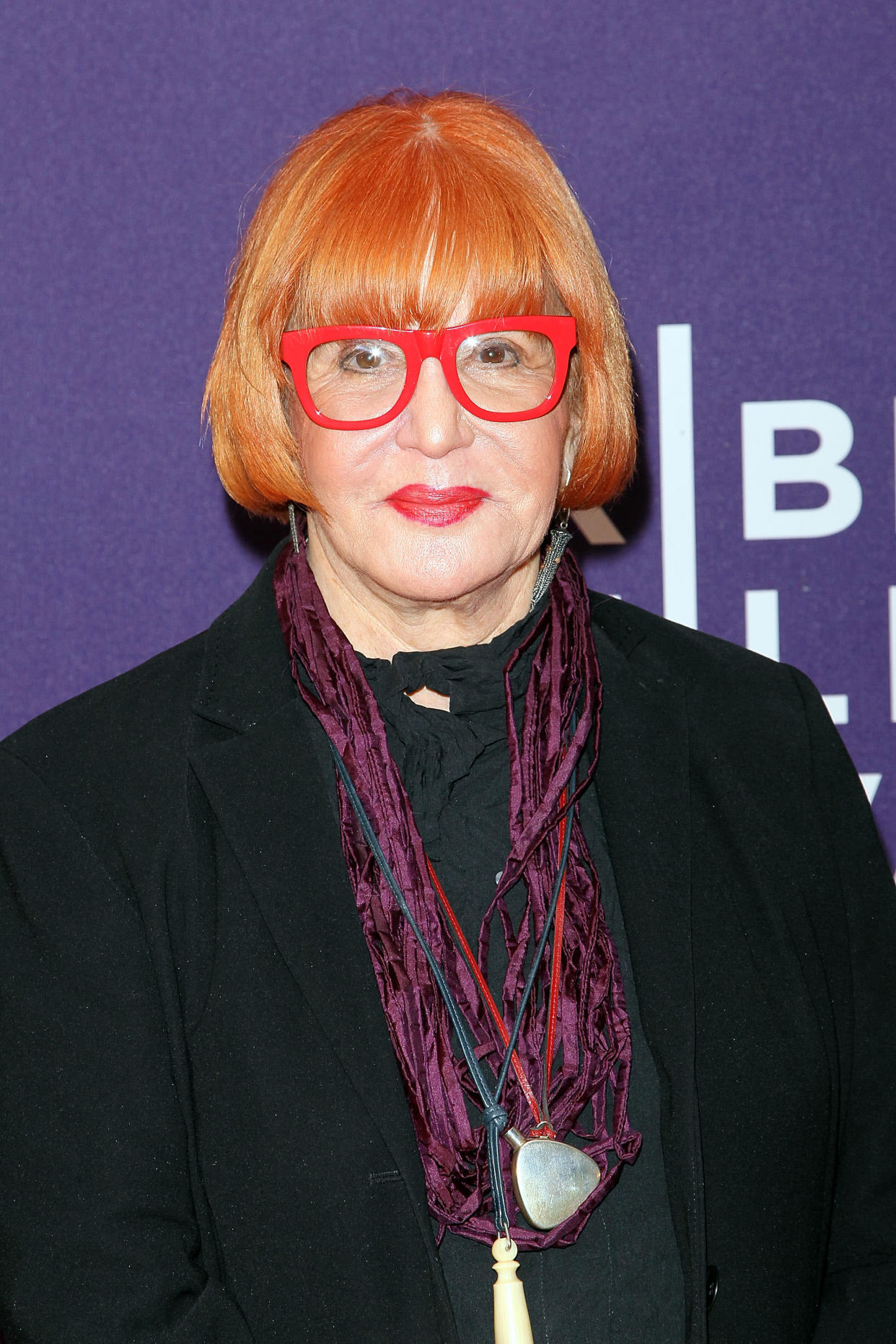 "When it started, I talked to presidents of the United States [and did] interviews with celebrities," Raphael recalled of the early days of Sally. But ownership of the program changed hands several times and once NBC Universal "got a hold of it, [it became a] 'Who's your baby mama?' type of show. That's when it all went downhill."

Because she didn't own the show, she had to roll with it. "I was living a lifestyle where I needed the money…" she said, explaining that she lived in Nice, France, while she filmed the talk show, commuting to NYC three days a week. But only to an extent — and that became her show's downfall. "NBC Universal owned Jerry [Springer], Maury [Povich] and me — and I'm the one who wouldn't do the [most exploitive topics] so they let me go."

While she was a trailblazer — the first woman to host a syndicated talk show on TV, before Oprah Winfrey arrived on the scene — she was unceremoniously dumped by the network. It still stings.

"Not only didn't I have a say, but let me tell you how bad this was," she recalled. "I had 250 employees … and I told them, because I was told by the company … we were going to be renewed and everything was fine. Then they called me in one day … and told me ‘No, we’re not continuing the show. You’re off.’ I had to call the 250 people together … and say, 'I'm terribly sorry. I don't know if you’ll believe me but I was lied to.' And that was the end of that."

Not only was it the end of her talk show run, but it was the end of her career. Something she hadn't planned for. Raphael said her agent sent her a vase after her firing that was engraved with: "The best is yet to come." However, "If you look at my résumé, I haven't worked since then. Haven't earned a dime," she said. Her agents "never found one other job [for me] since 2002." 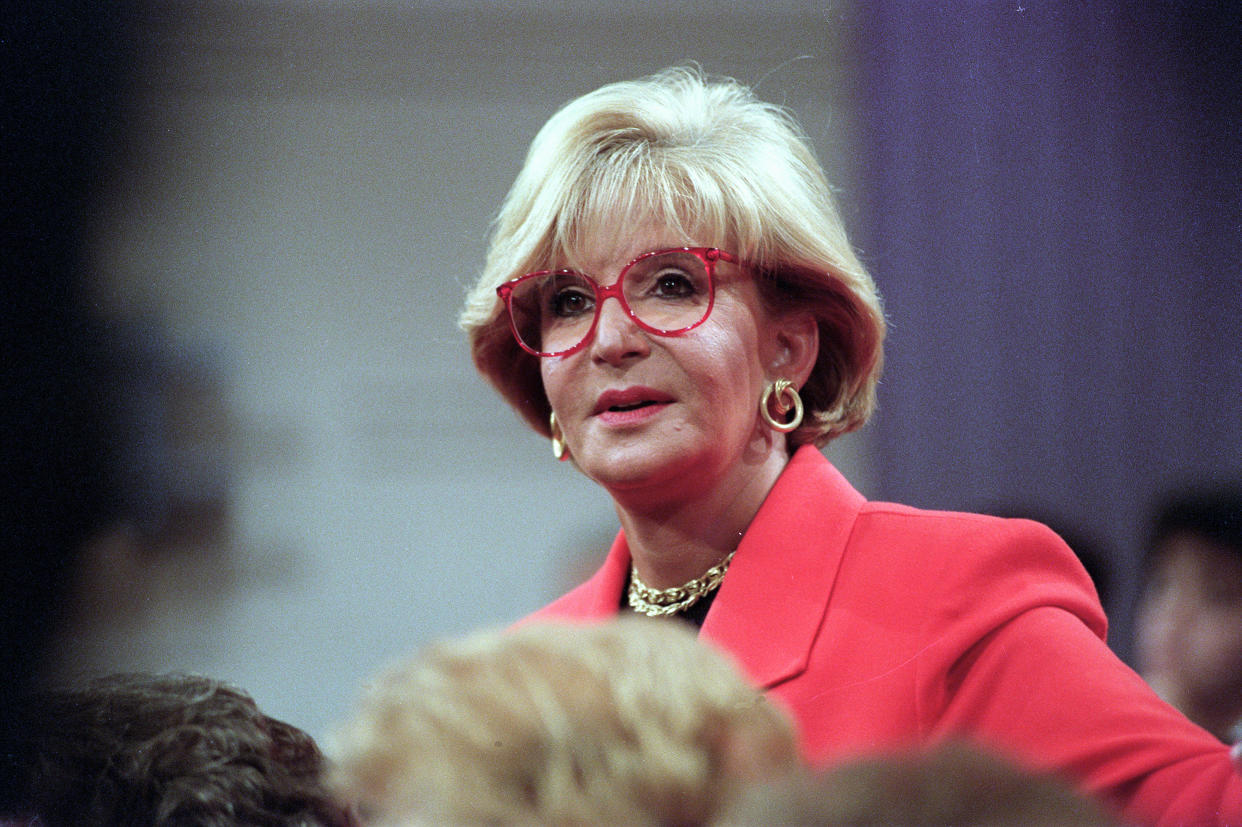 While she hasn't worked, she has maintained friendships with many Sally show employees. "I still am in touch with almost every one of the people I worked with," she revealed.

Earlier in the conversation, Raphael talked about her professional start. Breaking into the business wasn't easy, especially for a woman. She was hired as "the morning man" on a radio show — and, yes, that was her title. ("They didn't have women yet!" she said.) While she pursued radio, it was a lot of downs. "I kept getting fired. I think I’ve been fired 27 times." While jumping around on different radio shows, another talk titan Phil Donahue heard her and suggested she try out for a TV show, thinking a woman's voice was needed in the male-dominated space. After a stint as a TV guest host, she landed her own show in 1983.

Raphael also spoke about losing the love of her life, Soderland, in 2020. She said she's been grieving for the last two years, but is now hoping to find companionship for this next leg of her journey.

“I’ve been trying to find … you can’t say a 'boyfriend' at my age. That sounds ridiculous," she said. However, she then rattled off exactly what she's looking for: "I can tell you very quickly: 70s or 80s. Not rich and not poor. An ordinary Joe."

Man, 26, breaks down and sobs in the dock as he’s charged with murder of two-year-old girl | The Sun

Guillermo del Toro Defends Scorsese After ‘Cruel’ Essay Calls Him ‘Uneven Talent’: ‘This Article Baited Them Traffic, but At What Cost?’
World News