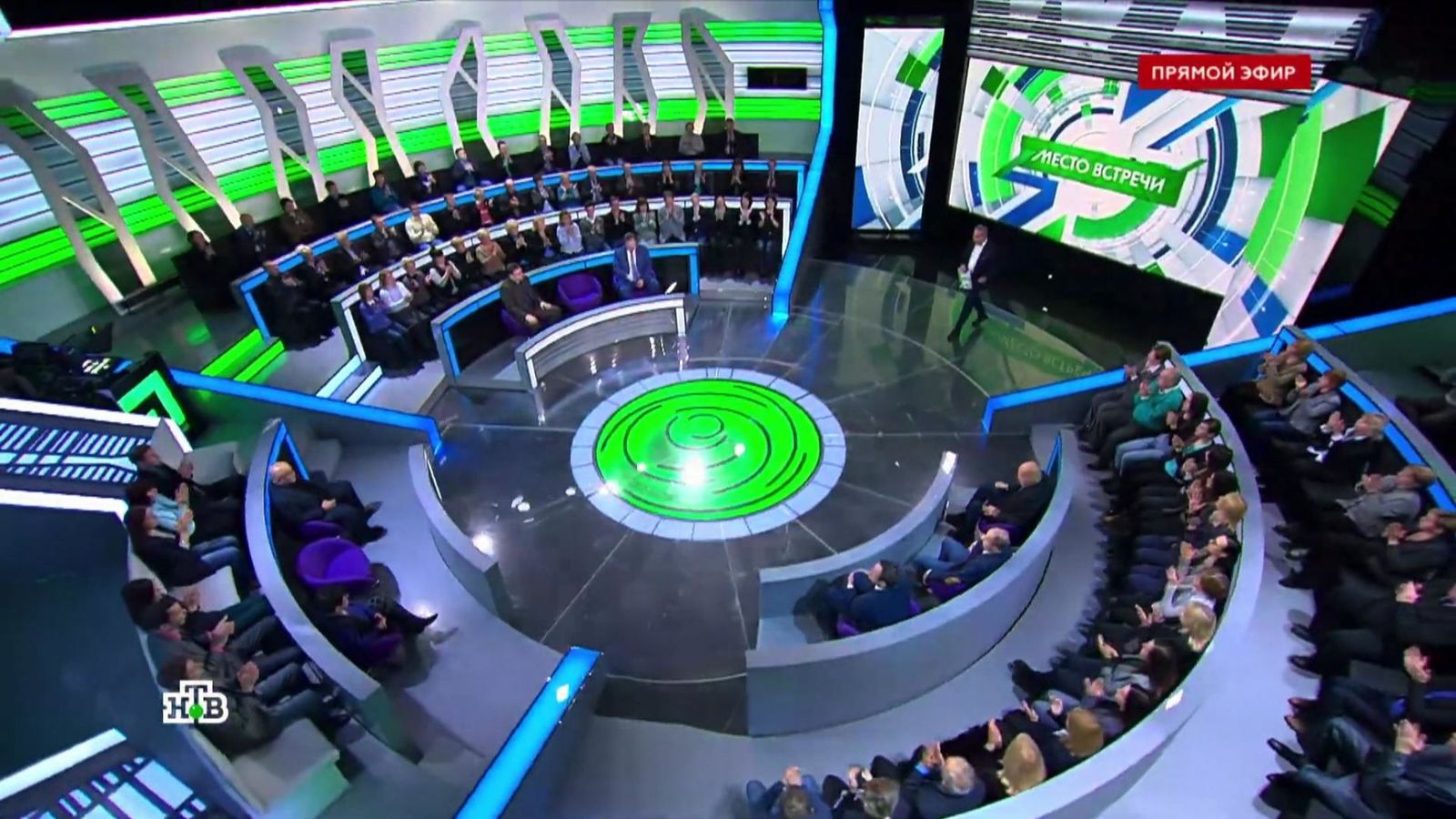 A letter seen by Sky News from the Latvian foreign ministry to Sir Alan Duncan, a foreign office minister, alleges “malicious” reporting by NTV Mir and Ren TV – which broadcast into the Baltic states – in their coverage of the Salisbury nerve agent attack.

Ofcom, the broadcasting regulator, is investigating NTV Mir Baltic over two news programmes that aired a month after the attempted assassination of former Russian spy Sergei Skripal and his daughter last March. 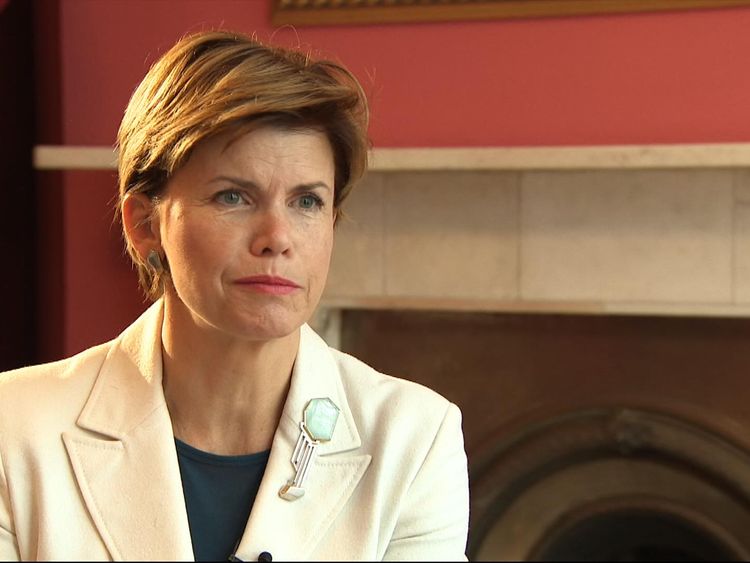 It is understood that the Latvian side had expected the probe to have been concluded by the end of October, but Ofcom has yet to publish its findings.

Baiba Braze, the Latvian ambassador to the UK, said what she regards as disinformation put out by the channels makes the Kremlin-funded broadcaster RT look mild.

“For us Russia Today seems just like little flowers. It is not so bad,” she said in an interview, using RT’s former name.

“These TV channels, these Russian language TV channels that are broadcast into our country they are really hard-core propaganda. It is not the soft western type of Russia Today. That is why Britain should care.”

NTV Mir and Ren TV are able to transmit programmes from Russia within the European Union thanks to Ofcom licences held by Baltic Media Alliance Ltd, a company registered to an address in central London. 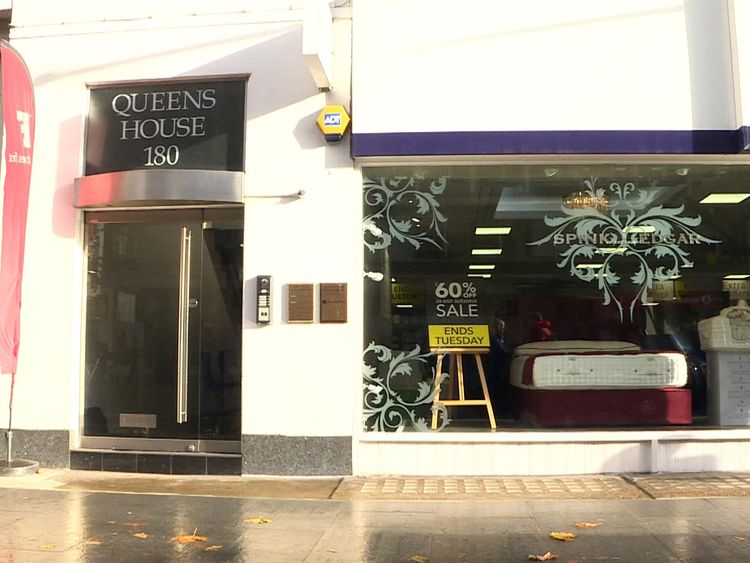 He said the company is a commercial entity with no ties to the Russian state and the main focus of the two TV channels is entertainment and culture.

“We respectfully disagree with Ms Braze,” Mr Merima said in an emailed response to questions.

“Although we are pleased Ms Braze is our loyal viewer it is not our aim to please Ms Braze or anyone else in [the] Latvian establishment. Freedom of speech includes right to different opinions, not only those of Ms Braze.”

The letter sent to Sir Duncan, dated 21 May, from Zanda Kalnina-Lukasevica, parliamentary secretary at Latvia’s ministry of foreign affairs, included a list of examples of Russian television programmes that contain alleged Russian disinformation.

On the list was a show from the Russian broadcaster NTV, which appeared to dismiss British claims that Russia was behind the Salisbury poisoning. It was also aired on NTV Mir Baltic in Latvia, according to Latvian sources. 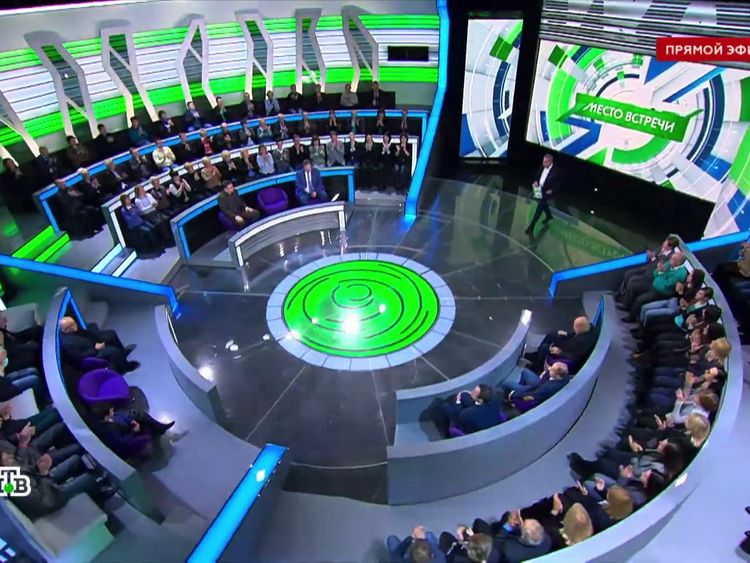 The letter was written to raise concerns about the channels ahead of Latvia’s general election in October.

Separately, the East StratCom Task Force, a European Union unit that exposes anti-Western disinformation in the media, has flagged up content by NTV including a piece from September claiming that Russians travel to the Baltic states to “feed the Nazis”.

NTV Mir Baltic has fallen foul of Ofcom’s rules on due accuracy and due impartiality in the past. It was found in breach for a November 2016 news item about parades in Latvia to commemorate a 1919 victory by Latvian freedom fighters over Russian and German forces.

Ms Braze said the regulator was more aware about the dangers posed to Western democracies by Russian disinformation – designed to exploit divisions in a country as part of an unconventional form of warfare – and is improving its ability to respond.

But the ambassador said she feels more could be done.

“We bear the consequences which is not really a fair proportion or situation, is it?” she said, explaining that Latvia’s broadcasting regulator has no power over channels licensed outside the country even if their content can be viewed inside.

She also said this left a weak spot in the UK’s response to Russian hostility.

For example, efforts to expose subversive attacks by the GRU, the Russian military intelligence agency accused of carrying out the Salisbury poisoning, could be undermined by pro-Kremlin broadcasters rubbishing the UK government’s actions. 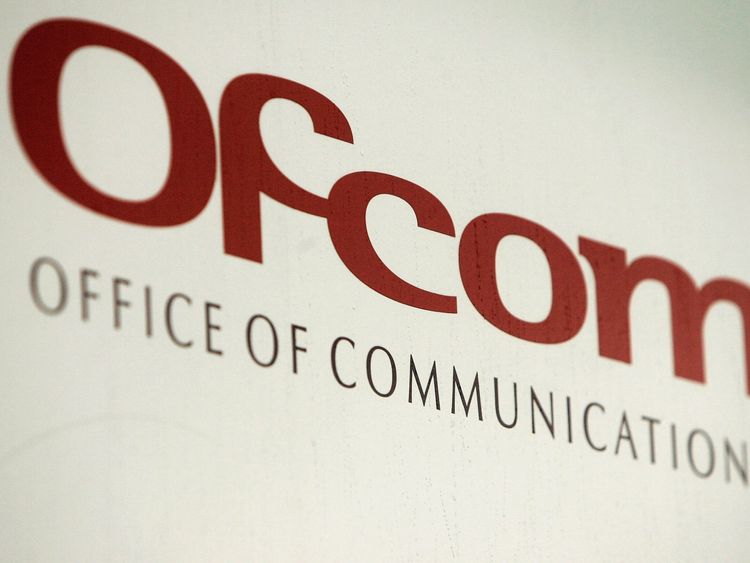 Ms Braze said she would like Ofcom investigations to be completed faster and for there to be greater penalties for broadcasters found in breach.

She also suggested the regulator adopts a more pro-active approach, by monitoring the Russian language content of the stations it licences as well as responding to complaints.

An Ofcom source said the regulator does launch investigations based on its own concerns.

The source also defended the length of time it was taking to investigate the NTV Mir Baltic broadcasts on Salisbury because of the complexity of the cases and the need for fairness.

A spokesman for Ofcom said: “We work closely with authorities in Latvia, and other EU countries, to share information on content that may raise concerns.

“We recently held a constructive meeting with the Latvian Ambassador, and we are aware of her concerns about NTV Mir and REN TV.

“All Ofcom licensed channels must comply with our broadcasting rules, which include strict requirements around due accuracy and due impartiality. If a broadcaster breaks our rules, we take robust action.”