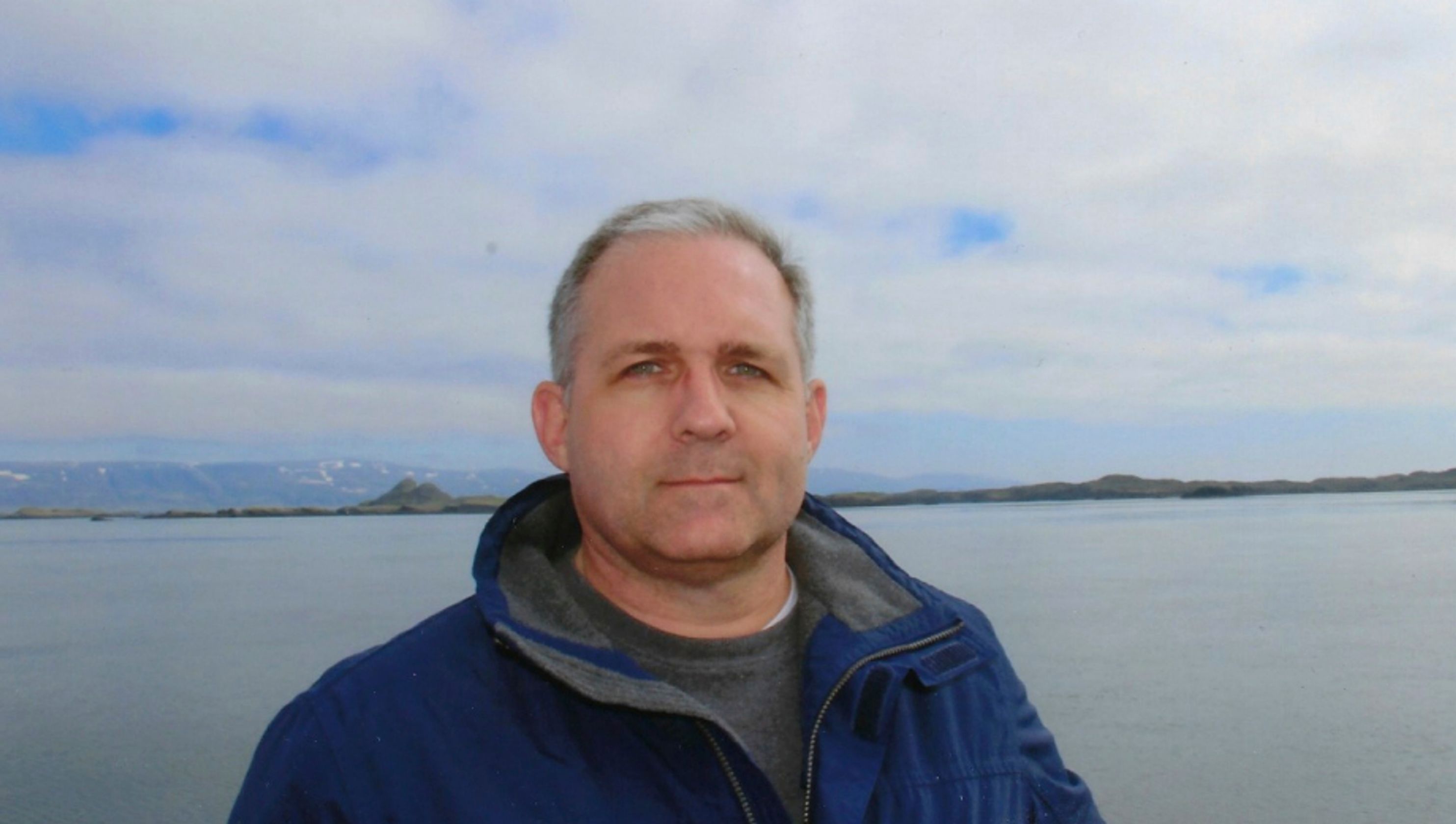 Russia: Too early to consider exchange of US spy suspect Paul Whelan

The Russian foreign ministry said Saturday a Russian national was arrested on U.S. territory in December and transferred to Florida at the request of the FBI, but brushed off suggestions of any exchanges for an American being held in Moscow on suspicion of espionage.

He was picked up one day after Paul Whelan, an American who also holds Canadian, British and Irish citizenship, was arrested in Moscow on suspicion of spying.

Makarenko, a Russian national who operated a company in Sunny Isles Beach, Florida, was indicted by a federal grand jury in Florida in 2017 on charges of plotting to illegally export to Russia military night vision equipment and thermal imagery devices, as well as of money laundering. He was later listed by the court as a “fugitive from justice.”

Ryabkov charged that the American authorities have “failed to timely notify” Russian authorities about the arrest in what he said was a violation of the international convention on consular relations.

It was the latest in a series of detentions in both countries following the arrest in the United States in July of Russian national Maria Butina on charges of infiltrating multiple American political organizations, including the National Rifle Association, to gain influence for Russia.

Ryabkov said Saturday that any talk of an exchange would be premature because Whelan hasn’t been formally charged, according to Russian news agencies.

“As to the possibility of exchanges of one sort of another, it’s impossible and incorrect to consider the question now, when an official charge hasn’t even been presented,” he was quoted as saying by the state news agency RIA-Novosti.

“Charges will be presented in the near future,” he said, according to the Interfax agency.

“We urge all fellow citizens who may have grounds to believe that U.S. law enforcement agencies could have an issue with them, to weigh up the consequences of trips abroad, as there are no safe places, in fact, no guarantees,” he told TASS.

The arrest, which has not been confirmed by U.S. authorities, could further strain relations between Moscow and Washington over recent arrests of the other country’s nationals.

Some aspects of the Whelan case remain clouded. Russian news reports earlier had cited unnamed sources as saying Whelan had been indicted on charges that could bring 20 years in prison if convicted. Russian officials have not given details of Whelan’s suspected activities.

Secretary of State Mike Pompeo said this week Washington had asked Moscow to explain Whelan’s arrest. British authorities also weighed in, cautioning that individuals should not be used as diplomatic pawns.

The 48-year-old Whelan, a former U.S. Marine who left the military with a bad-conduct discharge, is global security director for a U.S. automobile parts manufacturer.

The Michigan resident’s family rejects the espionage accusations against Whelan, saying he was only in Russia to attend a wedding.

Whelan’s arrest came five months after Butina, 30, was charged with conspiracy and acting as the agent of a foreign government. Butina, who developed relationships with Republican party figures and the NRA, is accused of engaging in a years-long campaign as a covert agent for the Kremlin in an attempt to “advance the interests of her home country.”

Butina has since pleaded guilty and agreed to cooperate with federal prosecutors.

In Moscow this week, Whelan’s Russian lawyer, Vladimir Zherebenkov, raised the possibility that his client would be convicted and exchanged for a Russian — purportedly Butina — being held in the United States.

“The thing is that in this category of cases, exchanges often happen,” Zherebenkov told ABC News when asked what were the next stages in the case.

Peter King Is Back On His Bullshit, Removes Antonio Brown From All-Pro Ballot To Appease His "Good Conscience"
World News