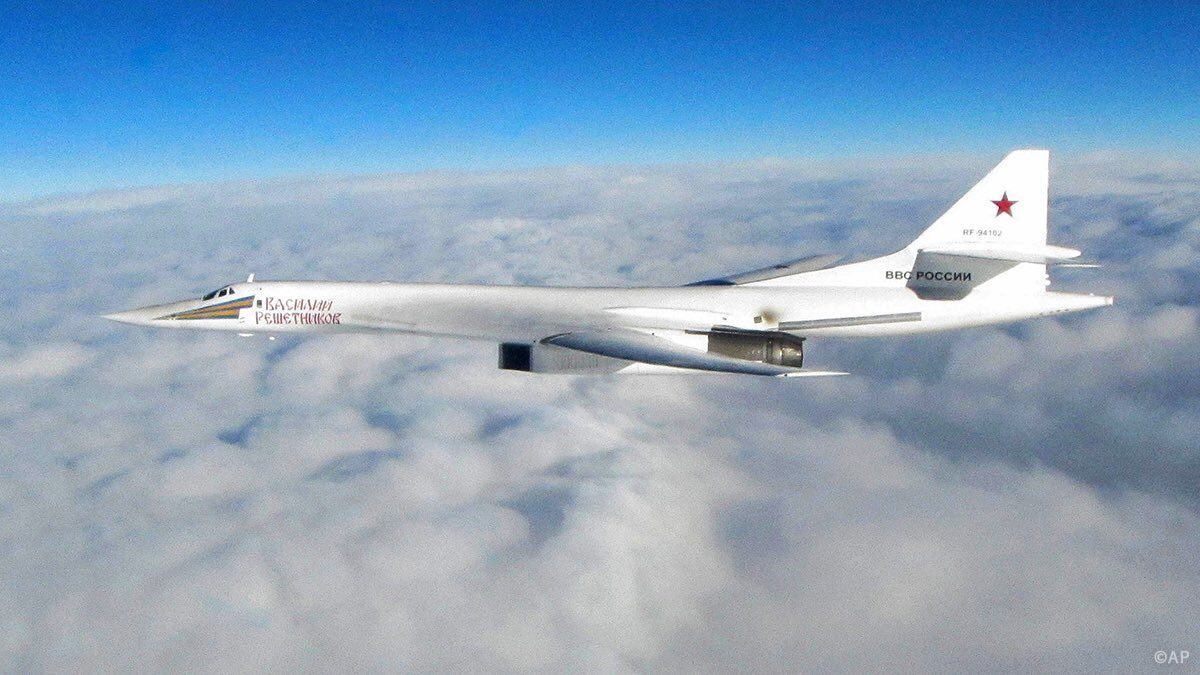 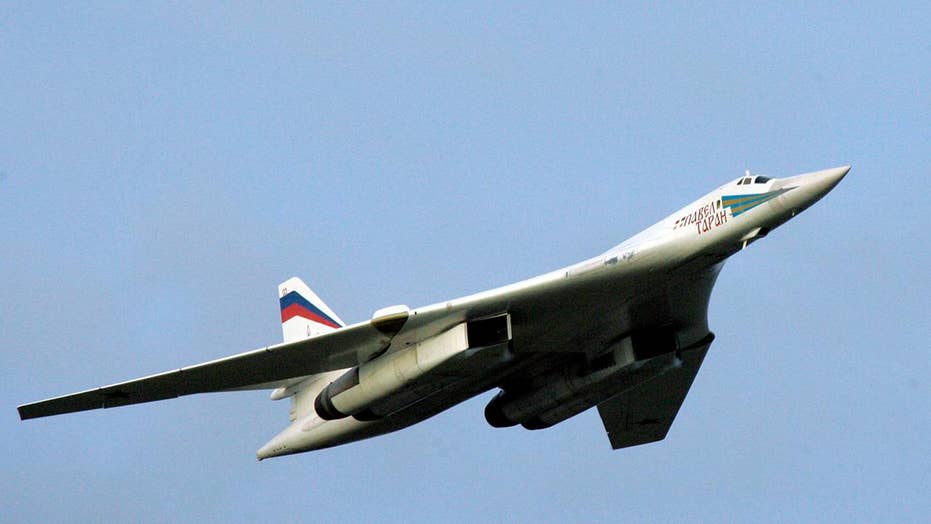 Secretary of State Mike Pompeo slams the move in a tweet.

The Russian government has been mum on how long two nuclear-capable strategic bombers will stay in Venezuela as Secretary of State Mike Pompeo decried the collaboration between "two corrupt governments."

Russia's Defense Ministry on Monday announced that a pair of Tu-160 bombers landed at an airport outside Caracas. The ministry didn’t reveal whether the bombers– which flew over 6,000 miles to reach the socialist country– carried any weapons. An An-124 heavy military transport plane and an Il-62 long-haul plane also arrived in Venezuela.

The Tu-160 bombers were deployed in Russia's campaign in Syria where they employed conventionally-armed Kh-101 cruise missiles. But the bombers are also capable of carrying nuclear-tipped cruise missiles with a range of 3,410 miles.

Pompeo criticized the move by Russia, issuing a short and a scathing statement on social media.

“#Russia's government has sent bombers halfway around the world to #Venezuela. The Russian and Venezuelan people should see this for what it is: two corrupt governments squandering public funds, and squelching liberty and freedom while their people suffer,” he wrote in a tweet.

Venezuela’s defense minister, Vladimir Padrino López, insisted that the bombers were not intended to be a provocation. “We are makers of peace, not war,” he told a state broadcaster, according to the Guardian.

The bombers’ arrival in Venezuela came amid the increasing tensions between the U.S. and Russia, which recently escalated the war against the Ukraine after Russian forces in November shot at and seized three Ukrainian naval vessels and captured 24 sailors.

The events in Ukraine prompted President Trump to can his scheduled meeting with President Vladimir Putin during the G20 Summit last month.

The Kremlin has long been propping up the government of Venezuela, with President Nicolas Maduro paying a visit to Russia last week in an effort to secure political and economic assistance to his struggling country that is experiencing a humanitarian crisis stemming from economic mismanagement.

The arrival of Russian aircraft could be viewed as a gesture of support for Maduro and a warning to the U.S. that Venezuela is their sphere of influence.

Over the last two years, Venezuela has become isolated on the global stage due to sanctions imposed by the European Union and the U.S. in the wake of Maduro’s power grab.

Trump escalated the relationship with Venezuela last year after saying he wouldn’t rule out military action against Venezuela.

“We have many options for Venezuela and by the way, I'm not going to rule out a military option,” he said. “A military operation and military option is certainly something that we could pursue.”

What's on TV this Christmas? Here are the highlights on BBC, ITV and Channel 4 this festive season
World News