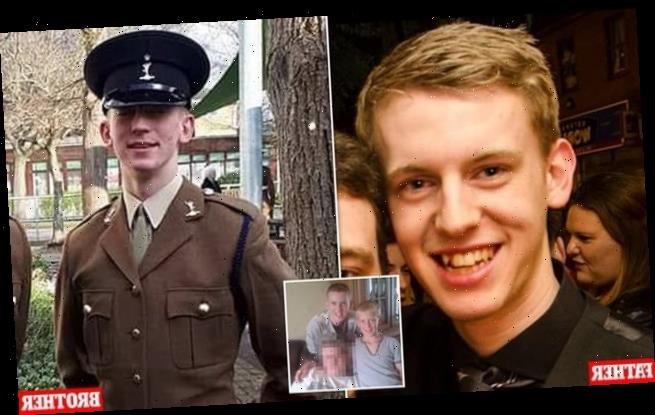 Runaway father gets his BROTHER to take paternity test for him

Runaway father tries to cheat paternity test and avoid £60,000 child maintenance payments by getting his soldier BROTHER to take it for him

A reluctant dad who was challenged to take a DNA paternity test thought he had hatched the perfect escape plan when he persuaded his teenage brother to act as a stand-in.

But the twisted plot backfired alarmingly when the results came back to show that the man who took the test was not the Dad but was closely related to the baby.

Perplexed, the child’s mother queried the results and was shown a picture of the young man who had attended the doctor’s surgery for the test.

She responded by saying that he looked just like a younger version of her ex and further enquiries revealed that it was her ex’s younger brother who she had never met. 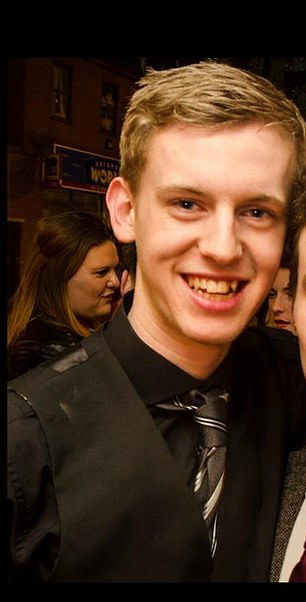 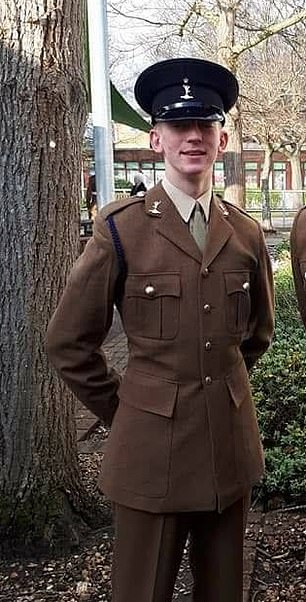 Christian Robinson (left), 26, asked his soldier brother Samuel (right), 20, to take a DNA test for him to he wasn’t the father of his former lover’s baby, but their plan backfired 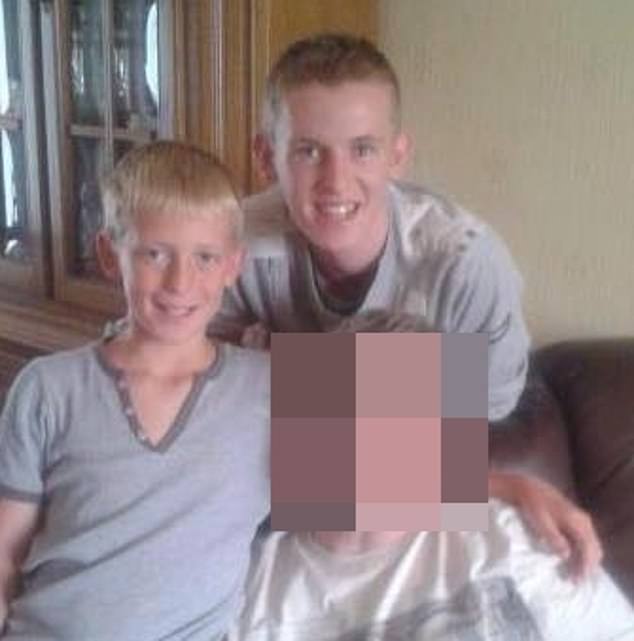 Both were spared jail for the offence, which prosecutor Priya Bakshi said could have cost the baby’s mother £60,000 in maintenance, with Christian given a suspended sentence and brother Samuel a conditional discharge.

The court heard that Christian had been in a relationship with the woman when she became pregnant in 2017 but the split up just before the birth in January 2018. 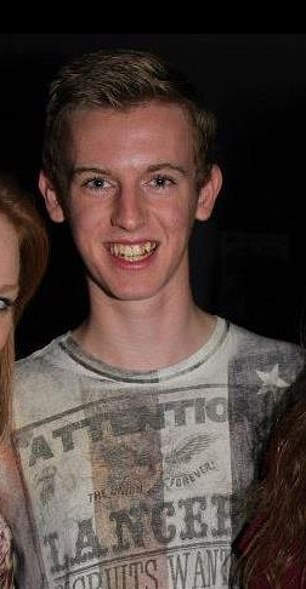 Christian is unemployed and on benefits, but is now contributing to his child maintenance

In February, she had made a child maintenance application naming Christian as the father. He denied it and asked for a DNA test.

But when the test was due he sent along his 17-year-old brother Sam, then in training to become a soldier.

Prosecutor Priya Bakshi told the court that the scam could have cost the baby’s mother more than £60,000 in maintenance.

In mitigation, the court was told that Christian deeply regretted his actions and leading his younger brother into trouble.

He was now on benefits but ‘contributing towards’ the £5,500 in child maintenance arrears he had already racked up.

The court heard that Samuel was now a Lance-Corporal and that his ‘promising army career’ hung in the balance.

Judge Timothy Spencer QC told Christian that his actions had been ‘deeply shameful’ and a ‘serious deceit’, adding: ‘The child maintenance system depends to a large extent on the trust of people, who rightly become the subject of it, being decent and honest with the system. What did you do? You tried to cheat it.’

He told the young man that he was in ‘the last chance saloon’ from the courts due to a previous conviction for perverting justice when he gave false details following a motoring offence in 2015.

But handing down a 18-month sentence suspended for two years, he added: ‘I’m satisfied your remorse and shame are wholly genuine.

‘You’re hard pressed for money and on benefits, but are now paying something towards the shortfall of child maintenance. I expect you to get a job to pay your dues. 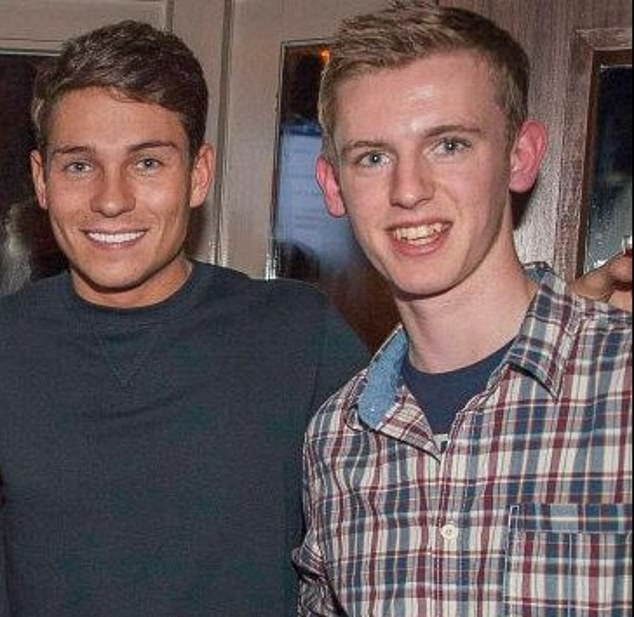 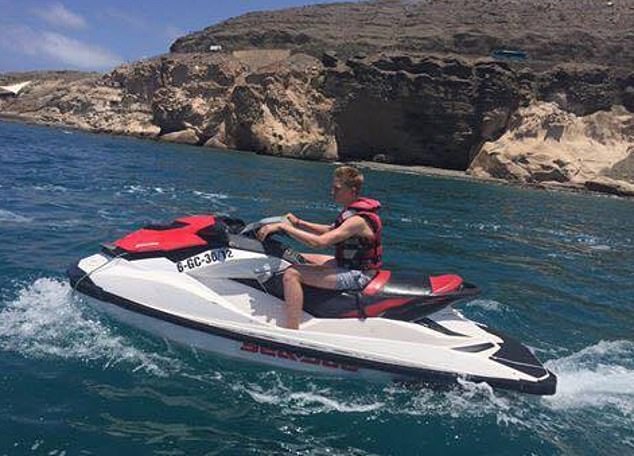 ‘I accept your health in many ways has dealt you a raw deal and frustrated your ambitions to work in sports coaching.’

Turning to Samuel, the Judge gave what he called an ‘exceptional sentence’ – a six-month conditional discharge.

He said: ‘What a career you have forged with all that promise ahead of you – and you’re now in the crown court.

He added: ‘You were placed in an invidious position by an elder brother, who you no doubt looked up to, asking for a brotherly favour.

‘You couldn’t have realised the consequences of what he was asking and he exploited your naivety.

‘This is your only brush with the law and I’m confident the court won’t see you again.

‘I want to see you continue to flourish in the army and not damage your prospects.

‘This country needs exceptional soldiers like you and this offence is nowhere near the scale where the army should consider damaging your career.

‘It is their decision, but I appeal to them to allow you to continue.’

Man Utd keeper Henderson wanted by Tottenham, Chelsea and West Ham and 'will seek transfer if he's not given No1 spot'