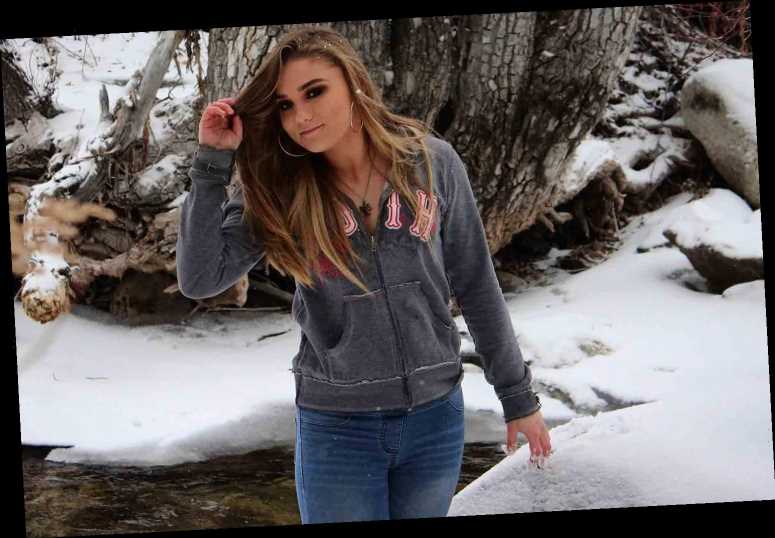 Chilling new details have emerged in the case of an 18-year-old cowboy accused of brutally murdering a 16-year-old cowgirl he knew from the rodeo circuit.

Gabrielle “Britney” Ujlaky, 16, had been missing for three days when her partially clothed body was found on March 11 at Burner Basin, a remote part of the desert about 6 miles north of Spring Creek, Nevada, where she lived with her family.

On Thursday, Dickey, also of Spring Creek, and a longtime friend of the well-liked, upbeat teen who loved horses and dreamed of one day becoming Rodeo Queen, was arrested and charged with murder.

In a criminal complaint obtained by PEOPLE, Elko County prosecutors say that on May 8, the day Ujlaky vanished, Dickey allegedly “choked” her by wrapping a ligature around her neck, raped her and then slashed her throat.

The stab wound she suffered “severed her carotid artery in half,” according to the probable cause statement obtained by PEOPLE.

Police allegedly found a pair of blood-stained boots in Dickey’s closet and a condom near the crime scene, which contained DNA from Ujlaky and Dickey, the probable cause statement says.

Dickey allegedly lied to police about having seen Ujlaky getting into a green pickup truck with a “tall cowboy” on the day she disappeared, the probable cause statement says.

On Monday, District Attorney Tyler Ingram formally informed the court that the state may seek to impose the death penalty if Dickey is convicted, the complaint states.

‘No Worse Betrayal Than This’

Before his arrest, Dickey mourned Ujlaky’s loss on Facebook, saying she was taken “far too soon.”

After gathering their friends together for a memorial for the slain teen, Dickey wrote, “I wish she could have seen the amount of us that came together to honor you sis.”

Ujlaky’s family is furious that Dickey, who was like a “big brother” to the teen, allegedly took her life.

“There’s no worse betrayal than this,” her father, James Ujlaky told the Daily Beast. “Because she really thought he was a good friend.”

Want to keep up with the latest crime coverage? Sign up for PEOPLE’s free True Crime newsletter for breaking crime news, ongoing trial coverage and details of intriguing unsolved cases.

“He violated her in no way that any woman should be violated,” Cheyenne Fry, Ujlaky’s friend, told Oxygen.com. “It kills me because no one should die the way that she did.”

Before Ujlaky’s slaying, Dickey had supposedly told the teen he liked her romantically — but she told him she didn’t like him like that, Fry told Oxygen.com.

“I think he didn’t want to take no for an answer and he was going to get his way whether she liked it or not,” she added.

Dickey is being held without bail in the Elko County Jail.

He has not yet entered a plea. It is unclear whether he has retained an attorney who can speak on his behalf. 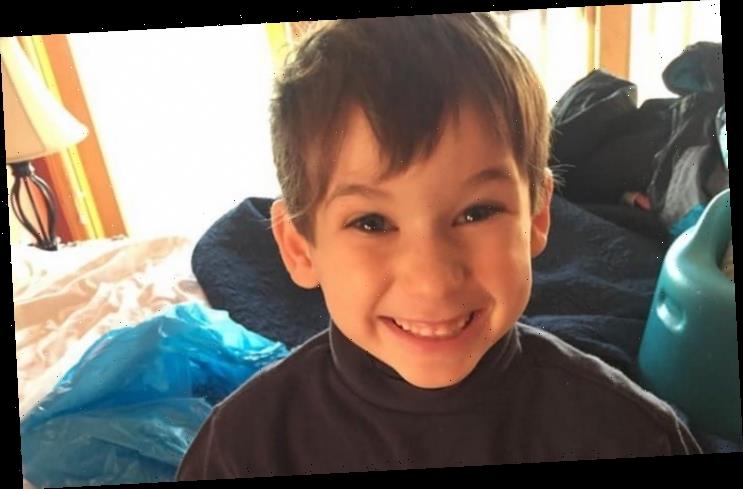 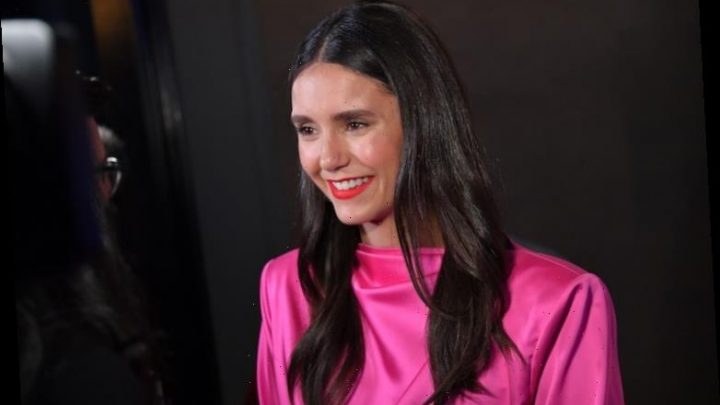 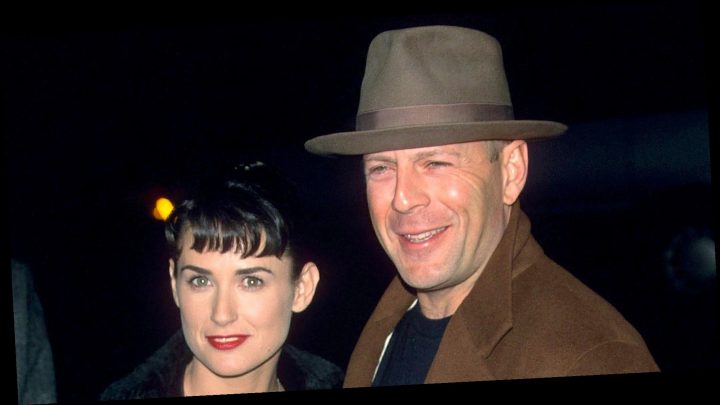