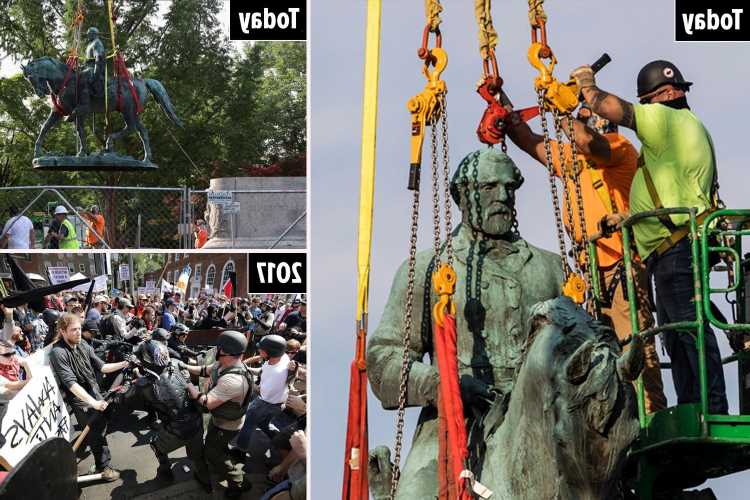 A ROBERT E. Lee Confederate statue was removed from Charlottesville four years after a deadly Unite the Right rally in Virginia.

The statue was taken down from its stone pedestal early Saturday morning. 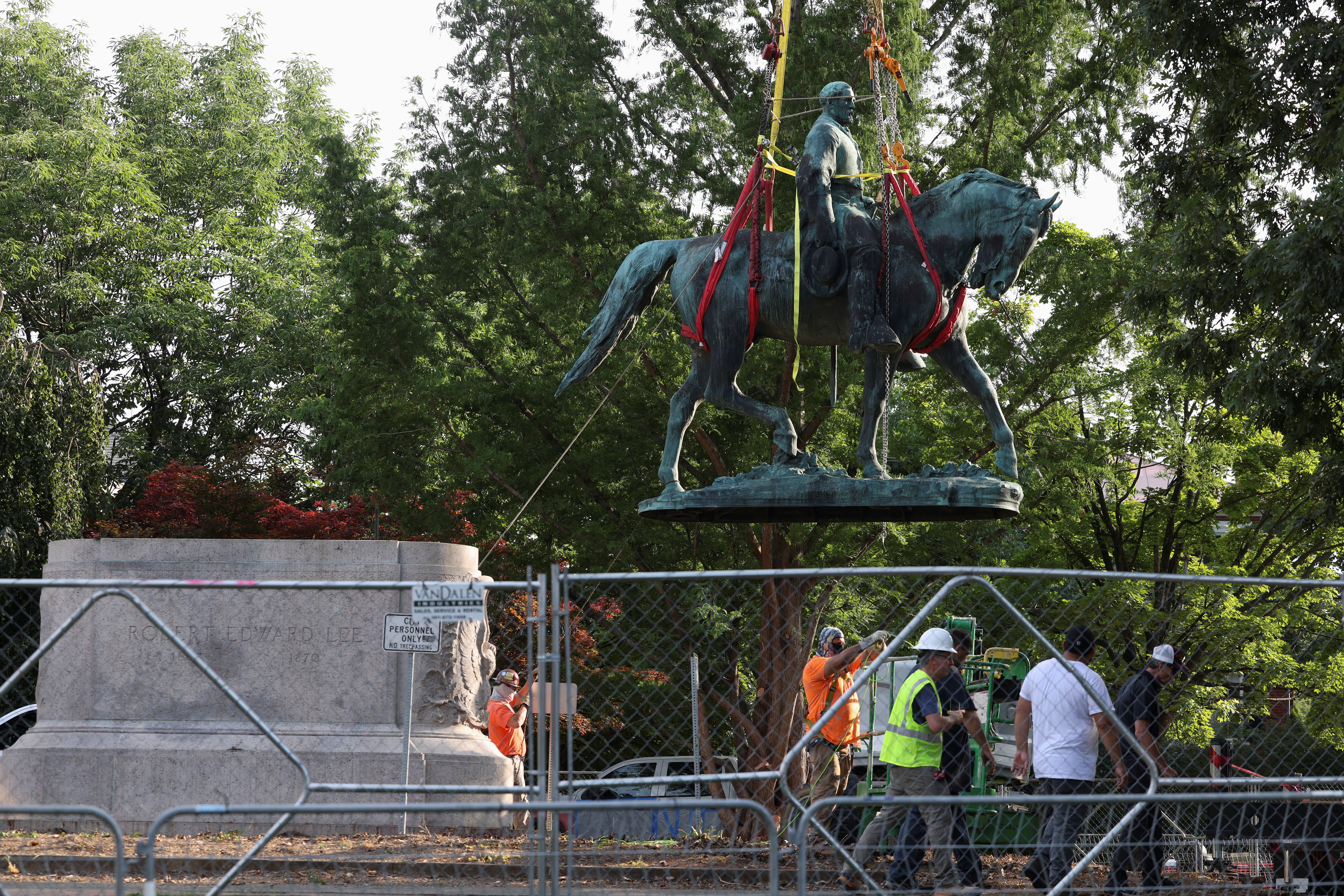 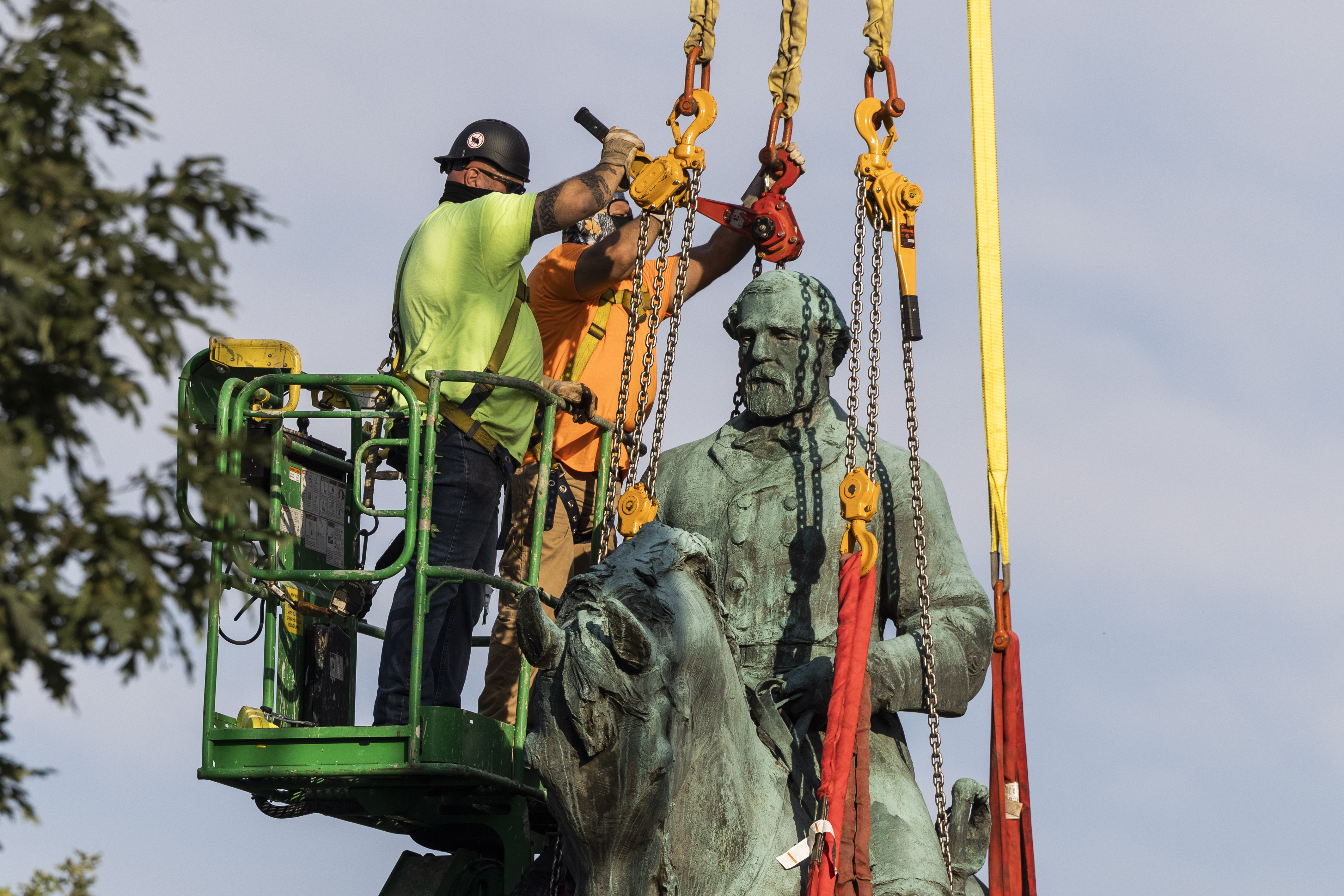 Another Confederate monument of Gen. Thomas “Stonewall” Jackson in the area is also expected to come down.

Spectators lined up to see the Lee monument come down and cheers could be heard as crews removed it.

"Taking down this statue is one small step closer to the goal of helping Charlottesville, Virginia, and America, grapple with the sin of being willing to destroy Black people for economic gain," Walker said. 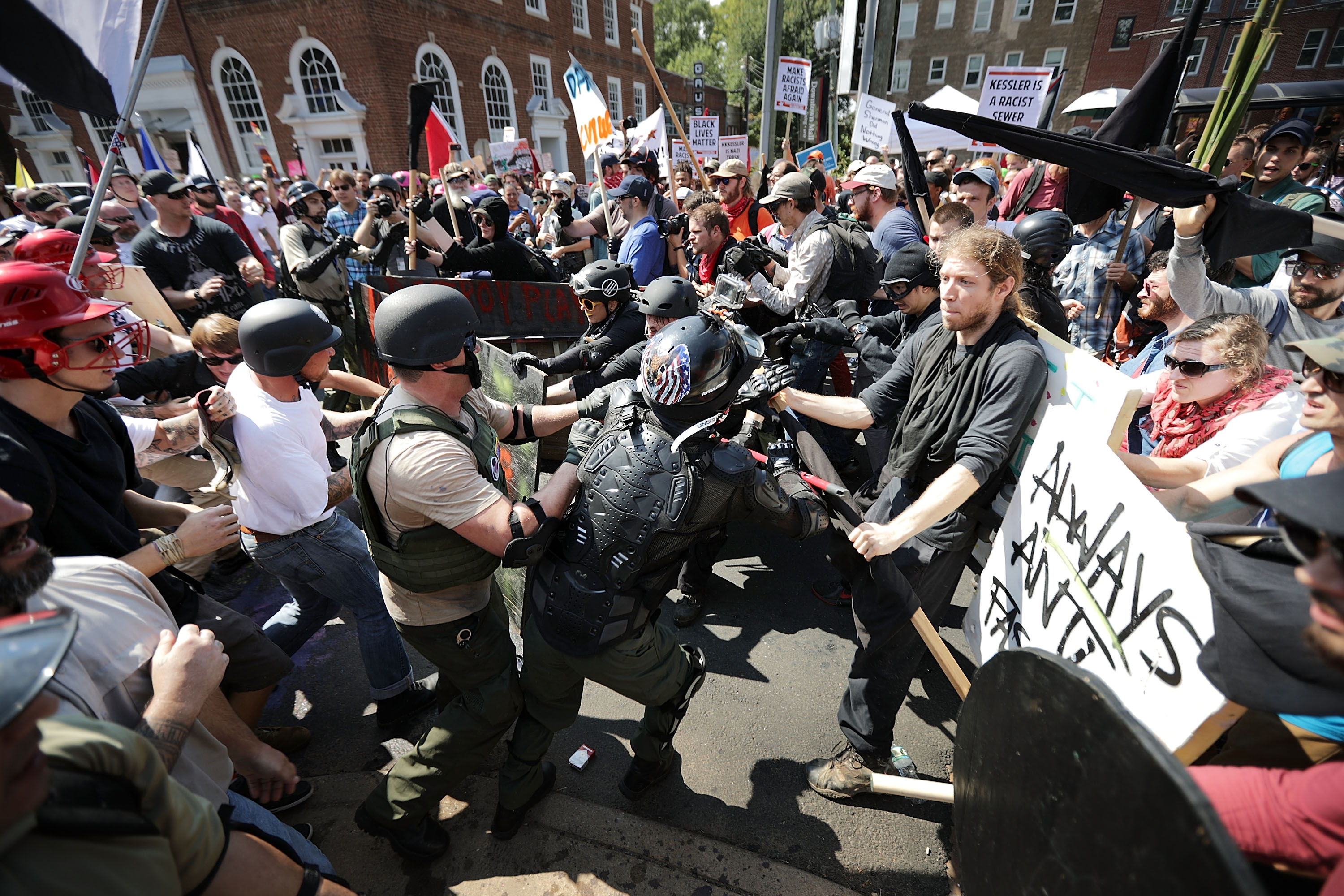 The removal of the Confederate statues comes nearly four years after chaos erupted at a "Unite the Right" rally in the area.

A peaceful counterprotester, Heather Heyer, was killed in the violence.

Charlottesville announced plans to get rid of the statue on Friday.

The statues will reportedly be moved to a secure location while the City Council makes a final decision about what to do with them.

The city was required under state law to receive inquiries from parties interested in taking the monuments.

They received 10 responses, according to the Associated Press.

The statue's removal follows years of hold-up due to a long, complicated legal fight.