Home » World News » Robert Blake Lashes Out at Police Who Accused Him of Wife's Killing: 'I'm Still Here, You Bastards' 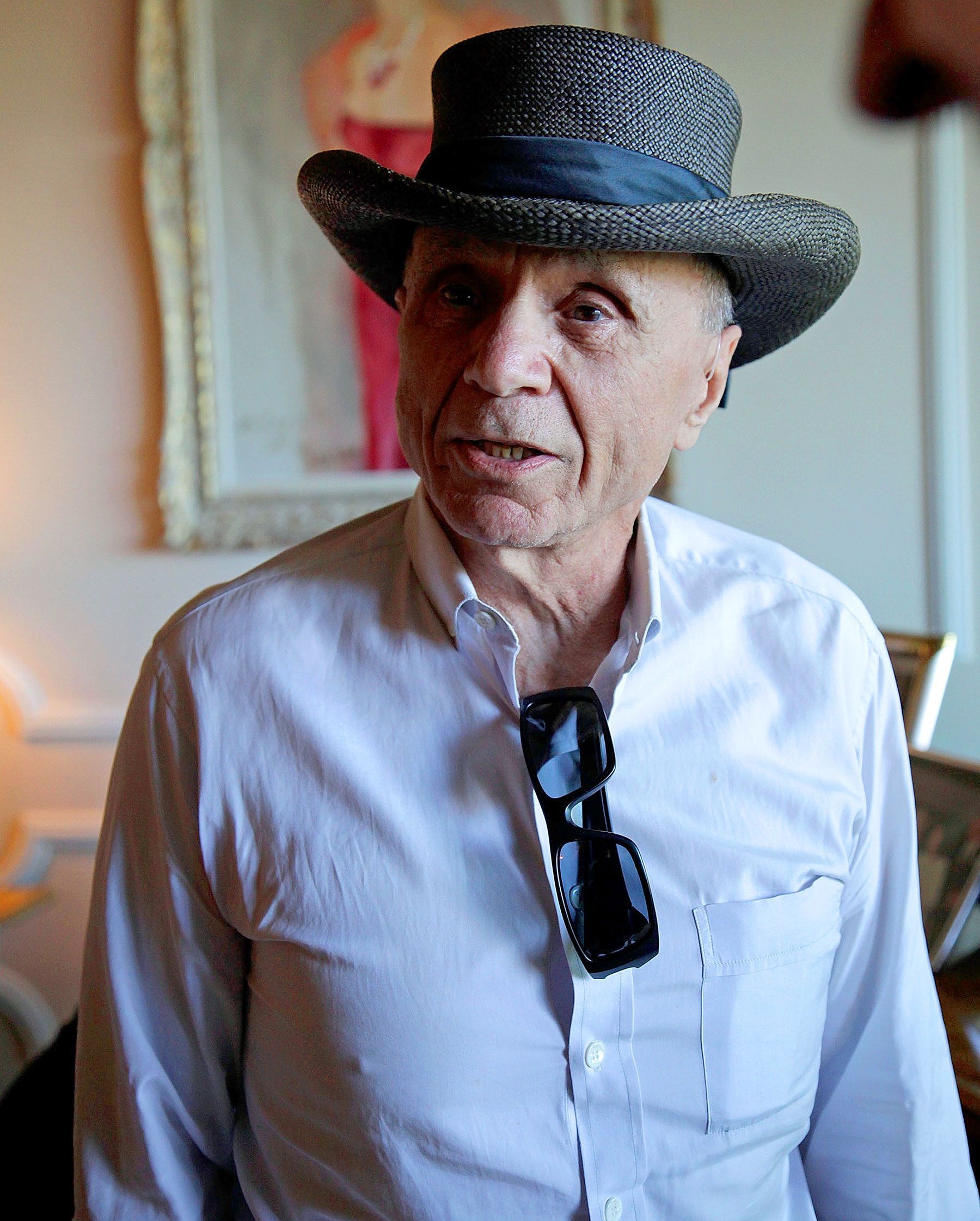 Robert Blake Lashes Out at Police Who Accused Him of Wife's Killing: 'I'm Still Here, You Bastards'

Former actor and former murder suspect Robert Blake comes out swinging in a new interview that revisits his arrest and subsequent acquittal in the still-unsolved 2001 shooting death of his wife.

Long before his leading roles in the 1967 film In Cold Blood and the 1970s TV series Baretta, Blake was a child star whose earnings supported his family even while his father beat him at home, he tells ABC’s 20/20 in the interview, which airs Friday.

He equates that mistreatment with the later accusation that landed him behind bars.

“I was his punching bag,” Blake says of his father. “I wish I could talk nicely about him. You know, it’d be like me trying to talk nicely about the cops that put me in that cement box for a year. To this day I hate ’em.”

(An exclusive clip of the 20/20 interview is shown above.)

He adds, more forcefully: “I’m 85 years old. I’m beat up all to hell and gone, but I’m still here, and you’re still pounding a beat.”

Blake’s high-profile arrest and 2005 trial after the death of his second wife, Bonny Lee Bakley, fed a headline-churning frenzy and elicited comparisons to the O.J. Simpson proceedings a decade earlier.

Bakley, a 44-year-old mother of four, was fatally shot on May 4, 2001, in Blake’s car, which was parked around the corner from an Italian restaurant where the couple had just dined near their home in Studio City, California. At the time, Blake told authorities he’d left his wife alone while he returned to the restaurant to retrieve a gun he claimed had fallen out of his clothing, which authorities determined was not used in the killing.

Nearly a year later, police arrested him. At his trial, prosecutors cited the statements of two retired stuntmen who alleged to authorities that Blake had attempted to hire them as hit men — an allegation the defense attacked as unreliable.

Blake and his lawyer, Harlan Braun, suggested in interviews immediately after the shooting that Bakley — who both the defense and prosecution later conceded was a career grifter of men — may have been murdered by a former boyfriend or one of the many men she had bilked in con schemes. Blake and Bakley had been married for about five months at the time of the slaying, after DNA tests proved that he’d fathered her then 11-month-old daughter, Rose.

No eyewitnesses, blood or DNA evidence linked Blake to the crime.

Bakley’s family later brought a civil suit against Blake, who was ordered to pay $15 million by a civil jury, which found him responsible for Bakley’s death. An appeals court cut that amount by half, and the case eventually was settled for an undisclosed amount.

Eighteen years after the killing, Blake continues to maintain his innocence.

Bryan Ferry's four sons left £3.5million by his ex-wife Lucy Birley after her suicide aged 58 but she left nothing to her husband Robin