Cash spree is a major gamble

Some £150billion is being sprayed at working families, at businesses, schools, pubs, transport, housing, rough sleepers, the courts, the arts, former Red Wall towns, Scotland, Wales, Northern Ireland and, as ever, the NHS. 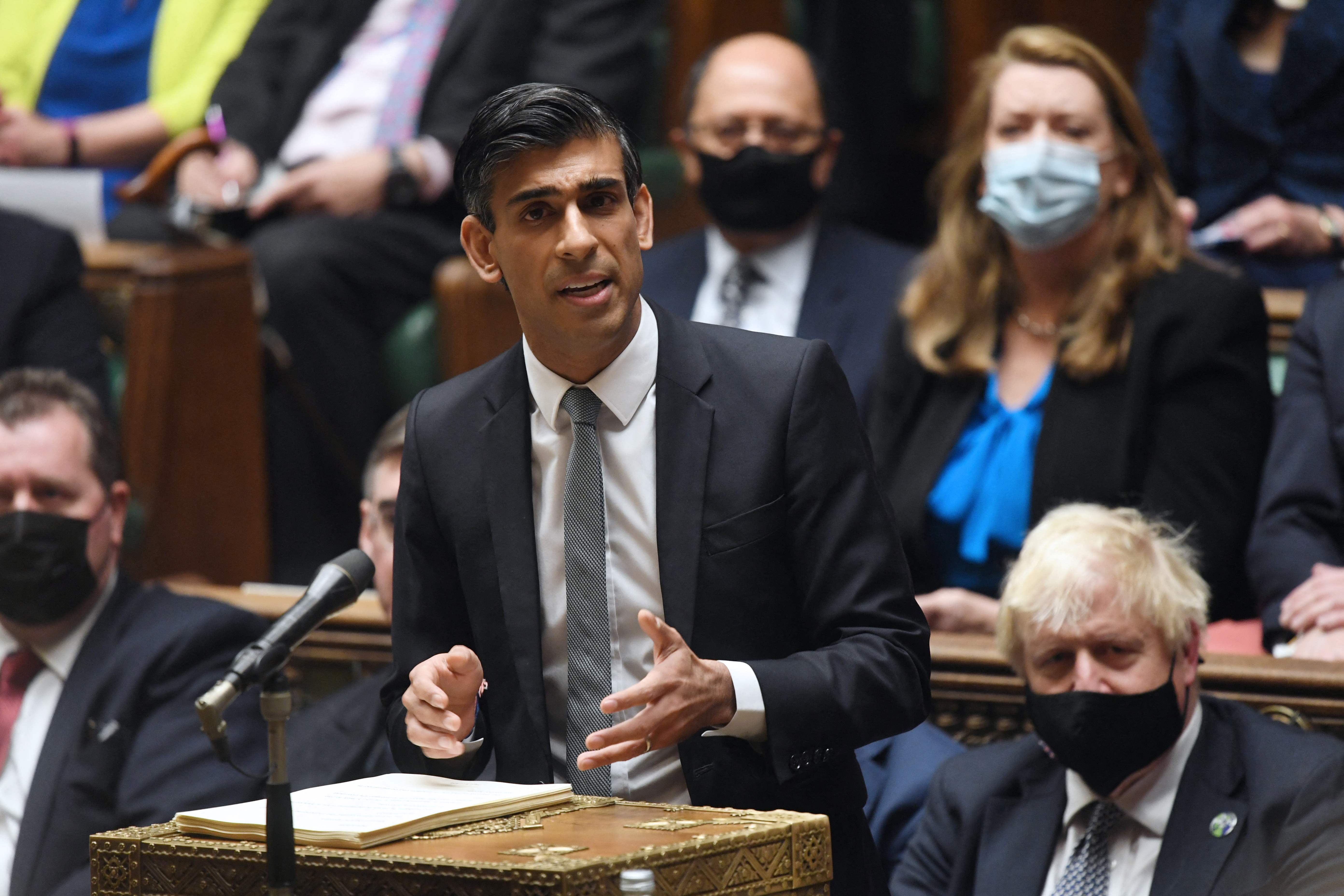 You name it and huge sums were handed to it during Chancellor Rishi Sunak’s happy hour in the Commons.

It sounds great. But when something sounds too good to be true it probably is.

First, though, let us welcome that there WERE many wins for Sun readers — and our own campaigns: The bumper reduction in the Universal Credit taper rate is a healthy tax cut for many on low wages and is intended to ensure that work really does pay. The minimum wage rise is significant too.

There was mainly good news on booze duty — thanks to Brexit freedoms over tax — and even better news on business rates for struggling pubs and hotels.

Truck stops will be revamped, which should gladden HGV drivers’ hearts and attract recruits. There was even a welcome cut in duty for short-haul flights, though the timing will attract flak on the brink of COP26.

Good reasons for nation to worry

Politically, it was a centre-ground Budget which reversed many Cameron/Osborne era cuts and parked Tory tanks bang in the middle of Labour’s lawn.

But there are also many good reasons for the Tories — and the country — to feel worried. We are still reeling from a plague, with a brand new £400billion debt, rising inflation, soaring energy bills, petrol at record levels and shortages in the shops. A cost of living crisis is all but inevitable.

Yet, taking his March and October Budgets together, Rishi has now imposed the biggest single-year tax hike since Black Wednesday in 1993.

Meanwhile, spending is set to peak at over 50 per cent of GDP, the highest since World War Two, and every Whitehall department is being hosed down with money.

Aren’t workers and businesses entitled to ask why, if so much cash is available to splurge on still unreformed public services, their pockets are being so readily and expensively picked?

This was a Budget in which, through his Chancellor, Boris Johnson set out his stall as the big-spending PM who set about “levelling up” the country and rebuilding our infrastructure following decades of neglect.

But it is a monstrous gamble for us all if inflation keeps rising, interest rates go up and the economic recovery stalls.

As for Rishi’s assurance that the Tories still believe in restraint and low taxes . . . Sorry, guys, but we’ll believe it when we actually see it.