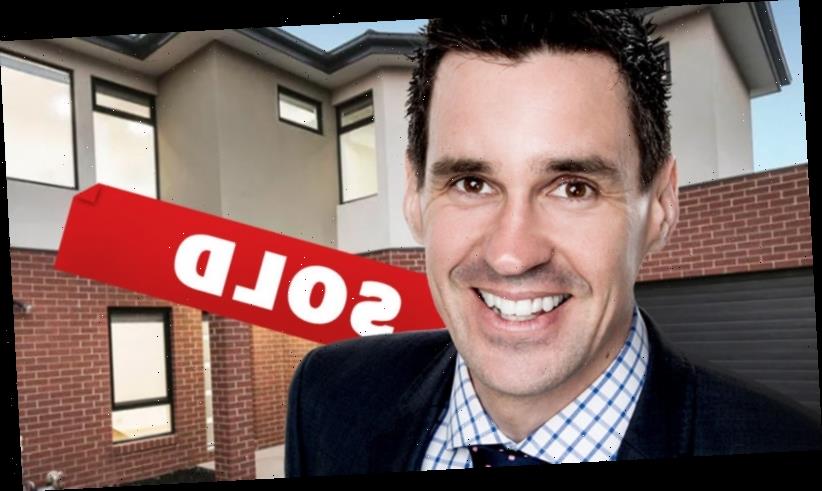 Facebook has banned the sharing or viewing of our news articles on its platform. For independent journalism straight from the source, download our app and sign up to our newsletters.

The Porsche driver accused of taunting a dying police officer in the aftermath of a fatal truck crash has sold another of his Melbourne properties while behind bars for close to $1 million.

A four-bedroom townhouse on Champion Street in Doncaster East, which Mr Pusey co-owned with his wife Anh Truong, was sold earlier this month for $953,800. It is one of a number of properties Mr Pusey has listed for sale in the past several months, worth millions of dollars in total. 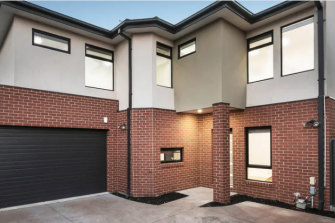 The Champion Street townhouse owned by Richard Pusey and his wife that was sold this month.

Another townhouse in the Champion Street block that was owned by Ms Truong also sold last week for $983,000. Property documents show it was transferred from Mr Pusey to Ms Truong in mid-2017.

Mr Pusey bought the block on Champion Street for $1.32 million in August 2014 and it was developed into three townhouses. He sold the first townhouse for more than $1 million in November last year. 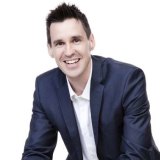 Richard Pusey was stopped by the side of the road for allegedly speeding when the crash occurred.

The 42-year-old is awaiting trial on charges of speeding, conduct endangering serious injury, possessing a drug of dependence and outraging public decency over allegations he used his phone to film Leading Senior Constable Lynette Taylor as she lay dying following the April 22 crash on the Eastern Freeway last year.

Singh has pleaded guilty to four counts of culpable driving causing death and is due to face a plea hearing in several weeks. Mr Pusey will next face court on Monday over the charges regarding the Eastern Freeway crash.

The two Doncaster townhouses were sold this month by RT Edgar agents Dennis Dellas and Henry Lee. When contacted by The Age, Mr Lee said he could not comment on the sales as the price had been withheld at the request of the vendors.

Mr Pusey was released on bail in October with strict conditions after a six-month stint in custody.

However, he was placed back behind bars after he allegedly placed a noose around a woman’s neck and threatened to kill her on December 27. He has indicated he will fight these charges.

Mr Pusey is also facing a number of other charges over alleged incidents that occurred before the Eastern Freeway crash, including allegations of assault and theft during a road-rage incident in 2018. He disputes those charges.

He has been defended in court since the crash by leading barrister Dermot Dann, QC, and several other solicitors including Chris McLennan.

Mr Pusey is selling a number of other homes within his multimillion-dollar property portfolio.

These include six apartments in South Geelong, a four-bedroom home in Curlewis and a newly built five-bedroom townhouse on Koonung Road in Doncaster with a price guide of $1.4 million to $1.5 million.

The South Geelong building comprises six two-bedroom apartments with an estimated rental income of $77,200 per year. The asking price is between $1.7 million and $1.8 million.

Last year The Age revealed allegations of extraordinary tactics used by the mortgage broker to expand his real estate portfolio in 2017.

While living in an apartment block in Mitcham in 2015, Mr Pusey allegedly waged a two-year campaign of harassment against his then neighbours, which eventually prompted them to list their Whitehorse Road property for sale, according to police sources.

In late 2016, the owner of the property received an offer from a buyer that was more than $70,000 below the reserve. The bid was secretly backed by Mr Pusey, who would later use his company Thanks So Much Pty Ltd as a nominee to conceal his involvement in the transaction, which settled in January 2017. That property was sold for an undisclosed amount in January this year.

A Gisborne accountant has been appointed the director and secretary of these companies formerly owned by Mr Pusey. She could not be contacted on Tuesday.