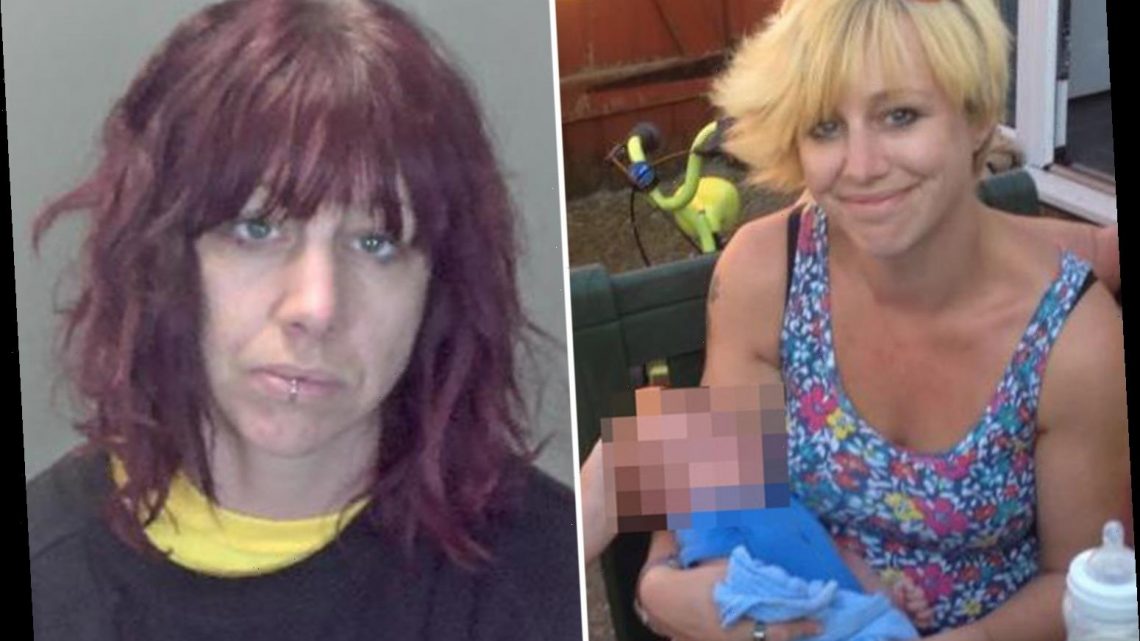 Respected teacher’s regret at losing kids, home and career after drugs binge turned her into county lines dealer – The Sun

A FORMER teacher turned heroin addict has told of her regret at losing her kids, home and career after her drugs binge turned her into a county lines dealer.

Angela Davey, 39, hit the headlines in January when it was revealed she had gone on the run ahead of being sentenced for conspiracy to sell Class A drugs. 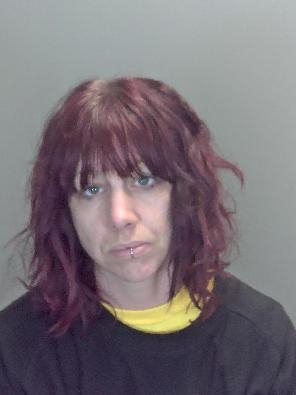 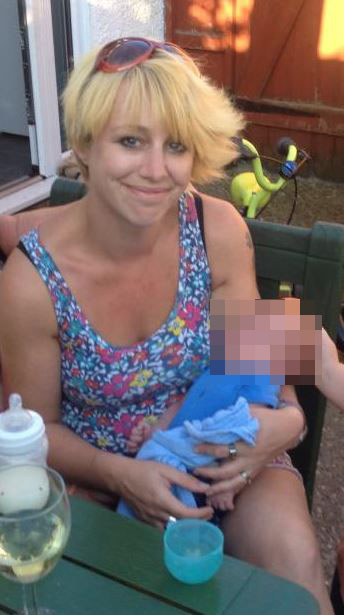 The mum-of-two became addicted to drugs after the collapse of her marriage.

She met a recovering addict on Tinder – an IT repairs consultant called Joseph – and the pair started taking cocaine.

In 2017 her ex husband moved away with their two children – after he won sole custody of them.

Speaking to the Mirror, Davey said she started taking cocaine because she felt "isolated".

She said: "I started ­taking coke daily with the kids gone."One day Joseph and I went to someone's flat and they asked if I'd tried smoking crack.

"I thought it would block ­everything out. I liked it. It was intense.

But Davey spiralled out of control and gave up her job on mental health grounds. 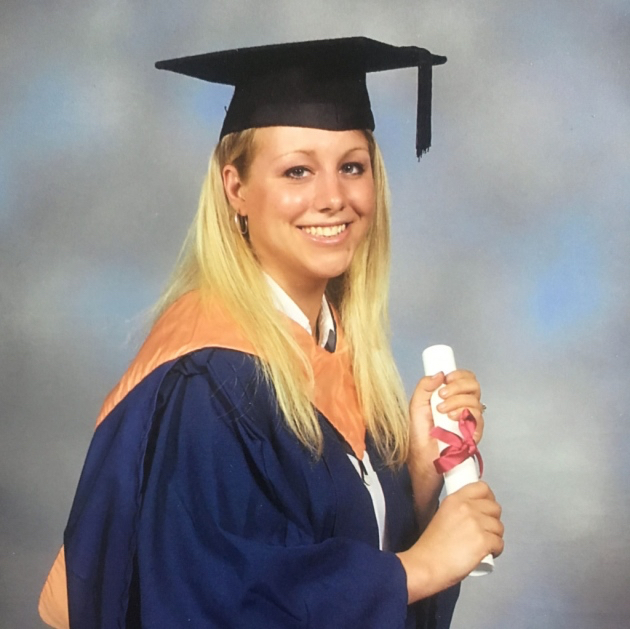 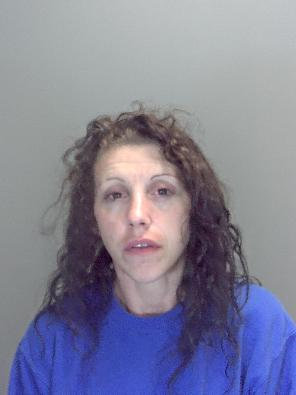 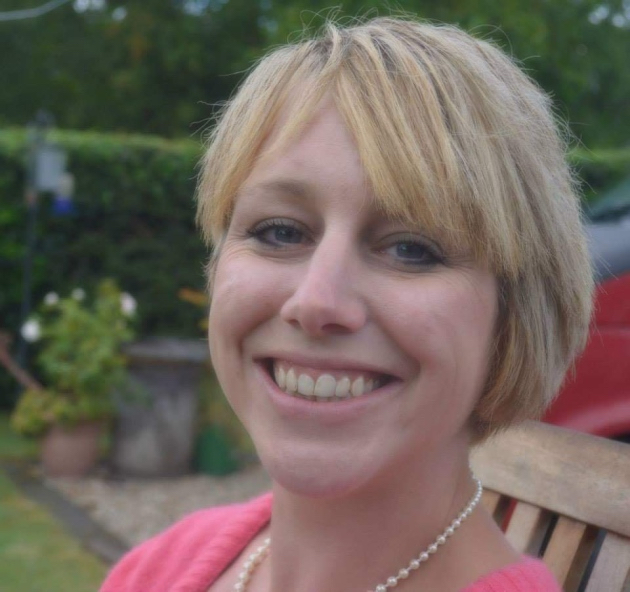 She then turned to heroin.

She added: "Dealers told me it would help control cravings for crack.

"I'm an intelligent person but by then I only thought short-term – feeding my cravings. I smoked it at my flat and I instantly forgot everything."

Davey failed to appear in court on drug dealing charges in October last year and wound up on Norfolk Constabulary's most wanted list.

She was caught in London in January by a security guard who had recognised her mugshot in the paper after a nationwide manhunt was launched.

While on the run, Davey spent four months living on the streets before being sentenced to six weeks at HMP Peterborough and put on a methadone programme after she was caught shoplifting again in February this year.

Because of drugs I lost ­everything – my children, home, a career I loved, my good name

Now released and clean following her treatment, Davey said she is desperate to be reunited with her children, aged ten and eight, and even hopes to become a teacher again.

She said: "Getting caught was a ­relief. I had hit rock bottom. It was the ­moment that saved me. I finally had to face my problems.

finally felt remorse and realised I handled everything the wrong way.

“Three years ago you could say I had this idyllic life. I was academic and hard-working. But I handled trauma that many people experience in their lives very wrong.

“Because of drugs I lost ­everything – my children, home, a career I loved, my good name.

“All I cared about was the next score. My children know I went to jail. One of my greatest fears is there will be no relationship.”

As a child Davey won a scholarship to the £14,562-a-year Norwich High School for Girls.

She graduated from the University of East Anglia with a history degree in 2003 and became a teacher for children with special educational needs.