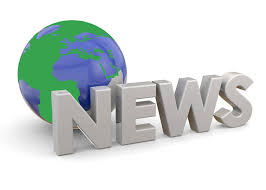 Authorities have identified the dismembered remains of a woman found by police in western Michigan.

Grand Rapids police said Saturday that DNA testing revealed the remains were that of Ashley Regina-Marie Young. The 31-year-old woman from Kalamazoo County’s Oshtemo Township had been traveling to Grand Rapids and was last seen on Nov. 29.

Young’s body parts were found last Sunday outside Jared Chance’s apartment and in the basement of a building. Blood also was found inside his home.

Chance has been charged with mutilating a dead body and concealing a death but has not been charged in Young’s death. It’s not clear if he has a lawyer to comment on the charges.