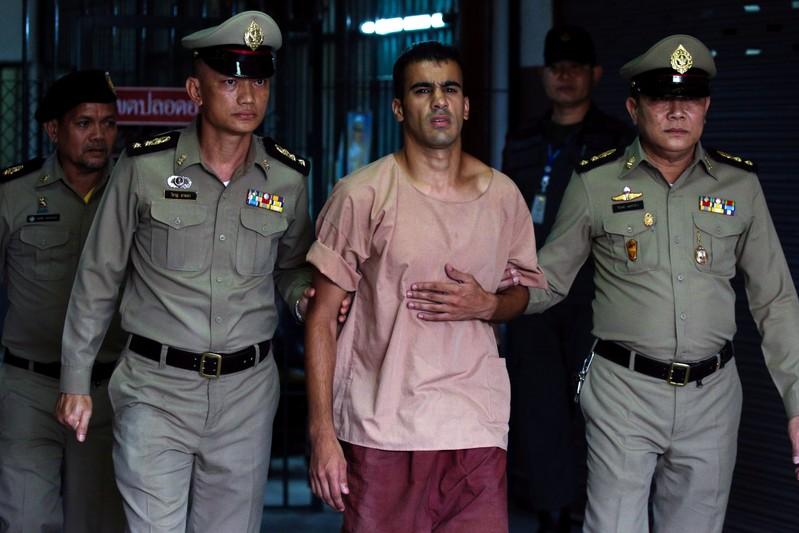 BANGKOK (Reuters) – A refugee Bahraini footballer with residency status in Australia boarded a plane in Thailand early on Tuesday that would fly directly to Melbourne, where he has lived since 2014 and plays for a local football club.

Hakeem Al Araibi, 25, boarded a Thai Airways flight at Bangkok’s Suvarnabhumi Airport shortly after midnight, according to a Reuters witness. He was seen talking happily as he walked past the gate to board his plane.

Araibi fled his Gulf Arab homeland in 2014 and received refugee status in Australia but was arrested in November at Bangkok airport while on honeymoon, following an Interpol notice issued at Bahrain’s request. A Thai court dropped Araibi’s case on Monday, saying Bahrain had withdrawn the request.