“The Real Housewives of Salt Lake City” star Jen Shah has been ordered to participate in a mental health treatment program following her prison release as a term of her probation.

Shah, 49, was sentenced to 78 months in prison after she pleaded guilty to one count of conspiracy to commit wire fraud. Federal prosecutors said Shah was a leader of a “nationwide telemarketing fraud scheme” that victimized thousands of people.

She has been ordered to surrender to the Federal Bureau of Prisons on Feb. 17, according to a judgement filed last week in the U.S Court for the Southern District of New York. 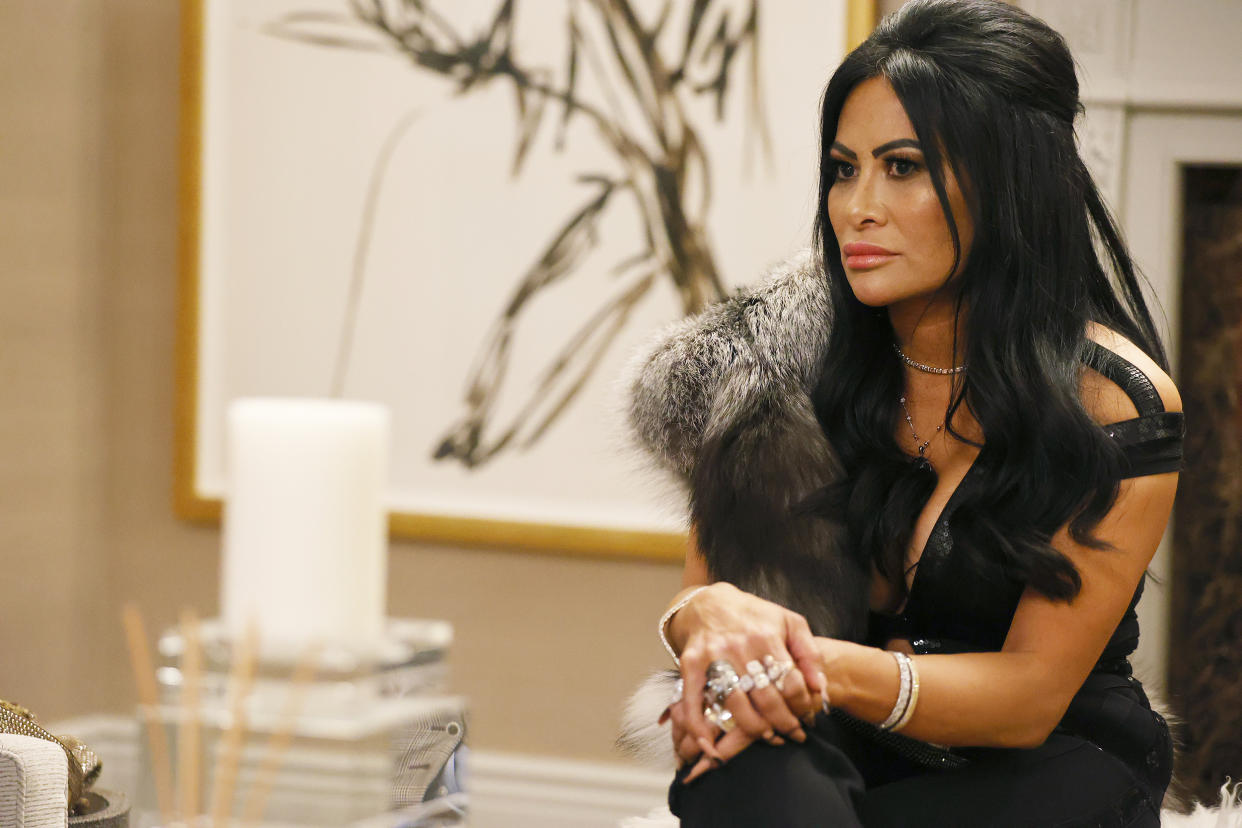 Upon her release, Shah will undergo five years of supervised release, which will include mental health treatment approved by the U.S. Probation Office.

“You must continue to take any prescribed medications unless otherwise instructed by the health care provider,” the order states. “You must contribute to the cost of services rendered based on your ability to pay and the availability of third-party payments.”

Shah has said she suffered from depression and was on antidepressant medication during episodes of “The Real Housewives of Salt Lake City.” On a recent episode, Shah revealed to her cast mates that she had attempted suicide in the aftermath of being charged in the federal case.

Shah said she had locked herself in a bathroom and that her husband broke down the door. She said she was hospitalized for more than two days.

In a statement to the court filed in December, Shah pleaded for leniency by stating her actions stemmed in part from “some personal painful experiences that I was going through in my life,” including the deaths of her father and grandmother.

This article first appeared on NBCNews.com.

This article was originally published on TODAY.com

Daisy's mum doomed to death by Stephen as soon as she arrives in Corrie?
World News