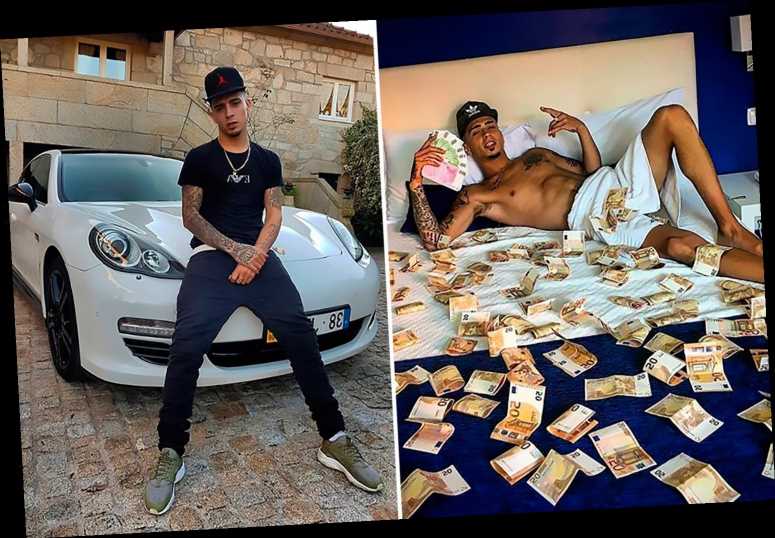 A POPULAR Portuguese rapper who flaunted a bogus lavish lifestyle has been found dead.

The body of David Mota, known as Mota Jr, was found on Monday night showing haunting signs of torture, after he was reported missing over two months ago. 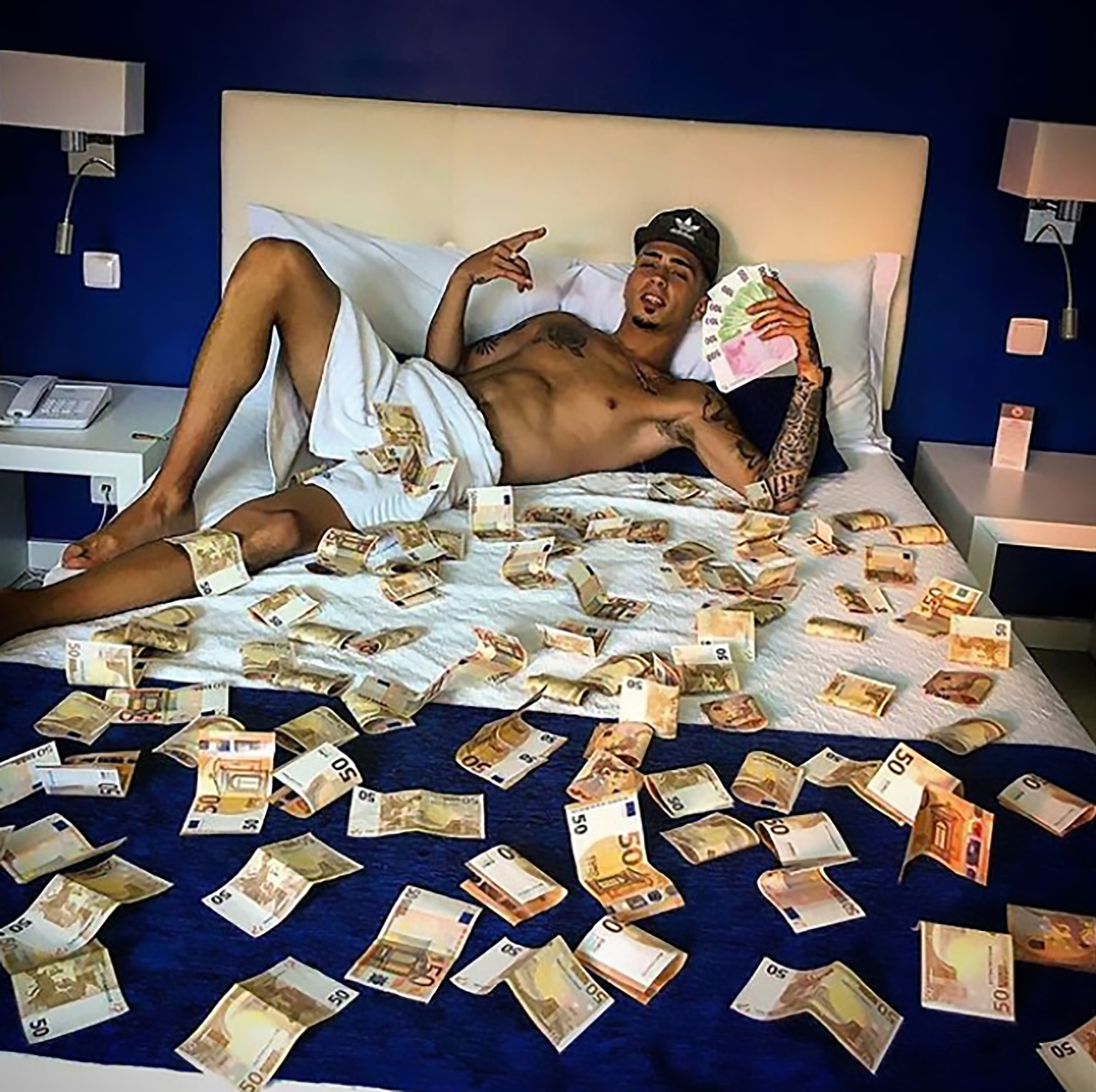 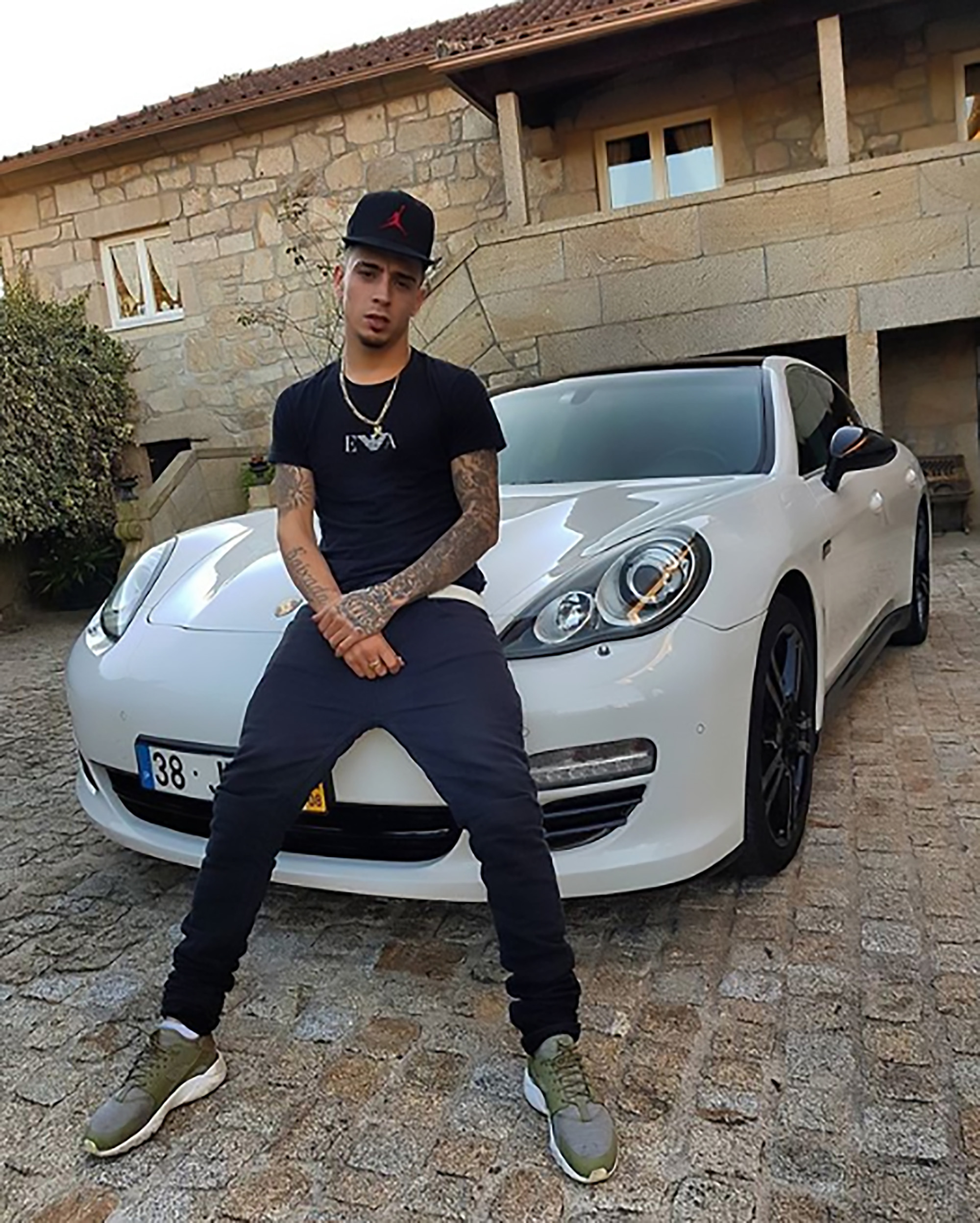 Mota Jr went missing on March 15, when it is believed the rapper a was kidnapped outside of his family home in the municipality of Sintra.

The musician’s mother, Filomena Mota, said he had received a phone call in the middle of the night to go down to the door of the building.

It is believed he was then abducted by two armed men in hoods.

Speaking to TVI in April, Filomena said she received a call from a neighbour at 2 am asking if her son was okay – when she realized he was not in his room.

The mother also said she found her son's hat and slippers at the entrance to the building, as well as splashing blood in the elevator, suspecting that Mota Jr had been abducted.

Filomena also revealed that on the night of the abduction she answered a call made to Mota Jr’s phone, from a girl who claimed she was going to enter the building with him when two men pointed a gun at the young man and sent her away. 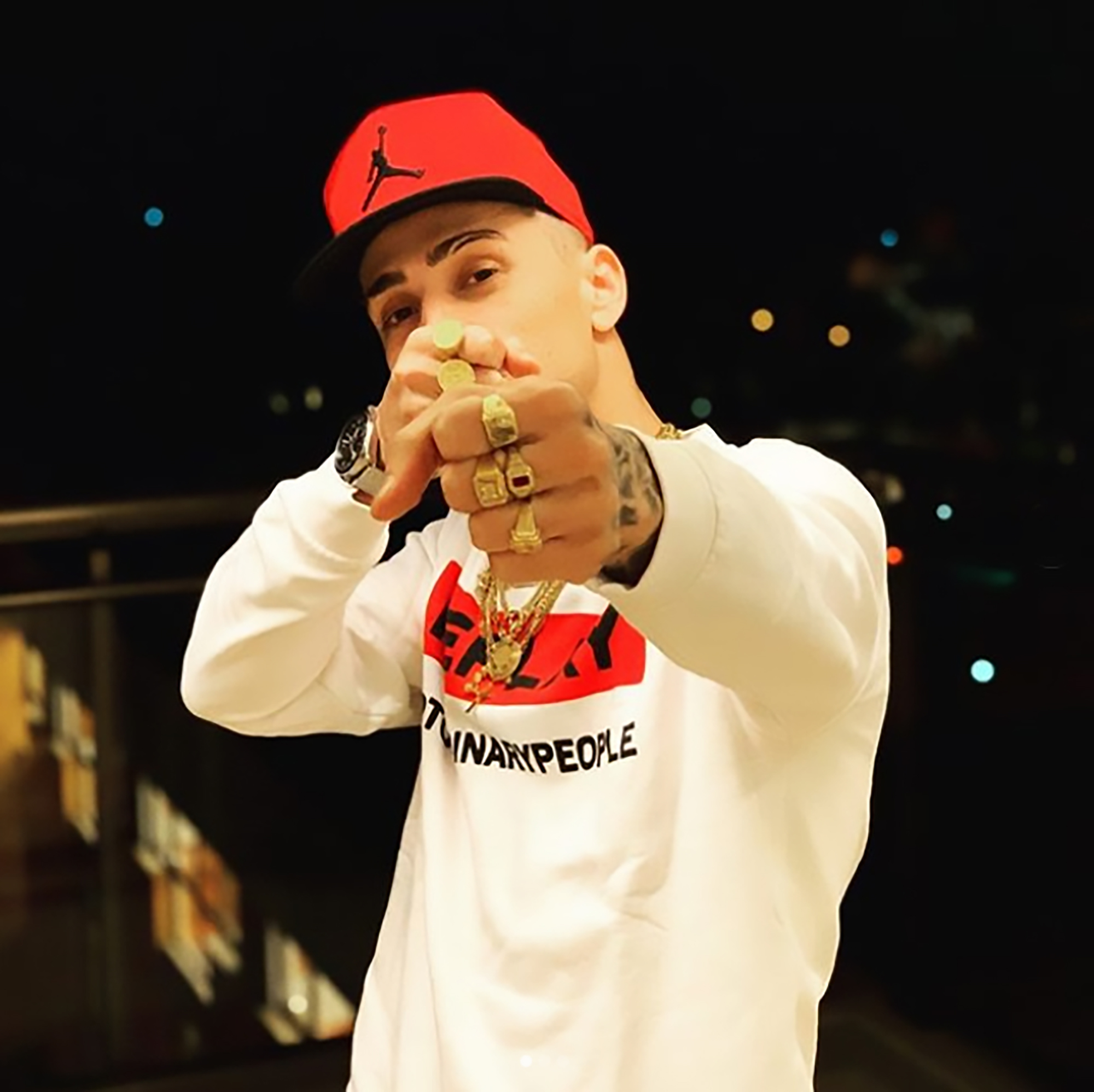 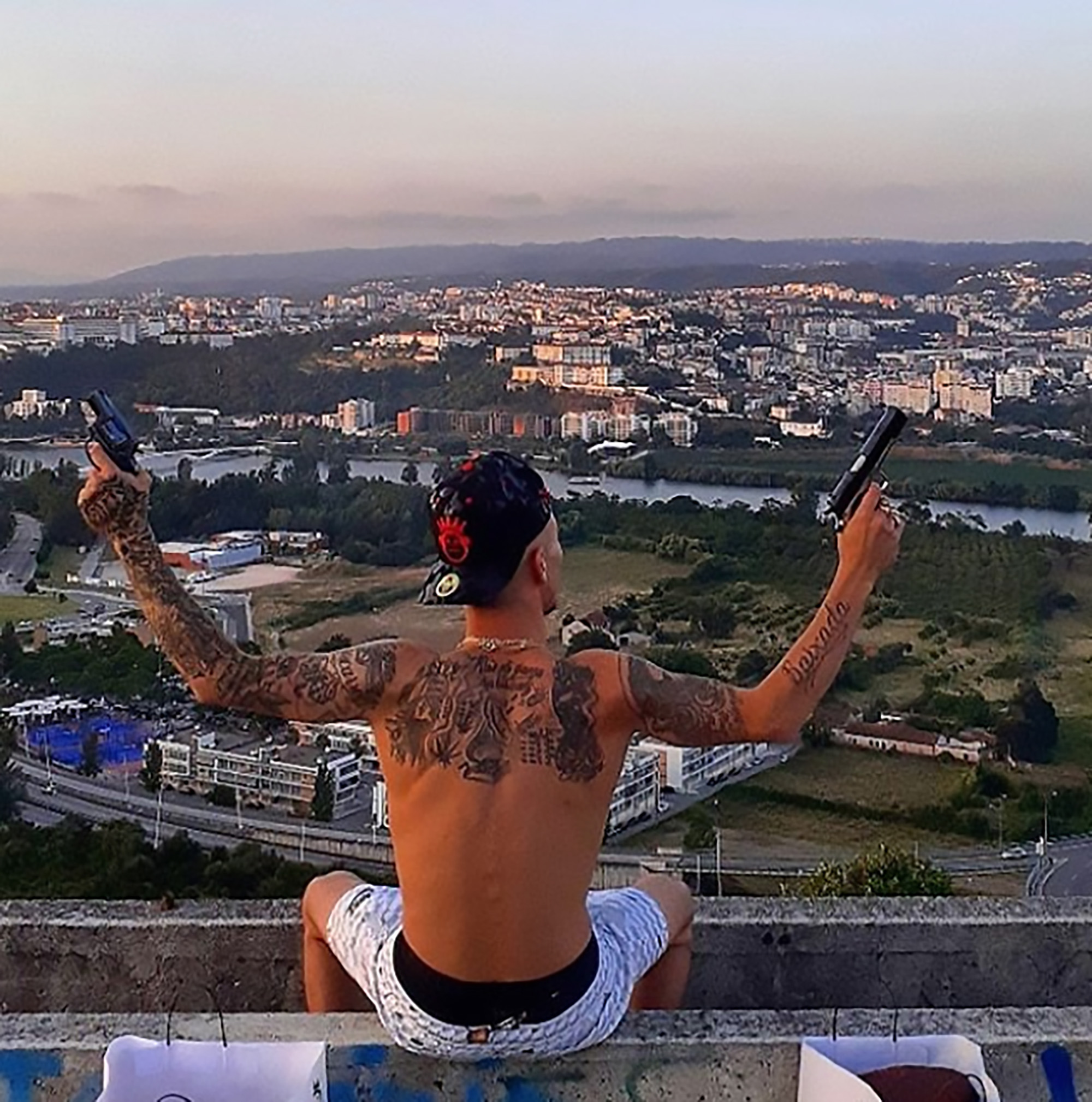 The rap artist was renowned for posting images of gold jewellery, luxury cars and wads of cash on social media.

Despite bragging of a billionaire lifestyle on social media and in his music videos, it has since been revealed the rapper was not a billionaire at all.

Police believe Mota Jr was tortured by his kidnappers as they demanded information on the whereabouts of his hidden wealth and luxury items.

It is alleged he was then killed by his kidnappers – who came back the next day when the house was empty and used Mota Jr’s keys to get inside and rob the family home.

More than two months after he was reported missing, the 28-year-old’s body was found in a wooded area some 50 kilometres from his home.

According to TVI24, Mota Jr’s body was found on Monday, however it took until Tuesday to identify the body due to a high state of decomposition.

The Judiciary Police (PJ) have launched an investigation.

Authorities have treated the case as a possible abduction and murder since the investigation began.

The body has been taken to the Institute of Legal Medicine for an autopsy, the results of which have not been released.

The rapper found fame after featuring on the hit ‘Ca Bu Fla Ma Nau’ with fellow hip-hop artist Piruka which has been viewed over 21 million times on YouTube.

Mota Jr reportedly claimed that Piruka owed him money from the song but Piruka denies this.

The investigation is ongoing. 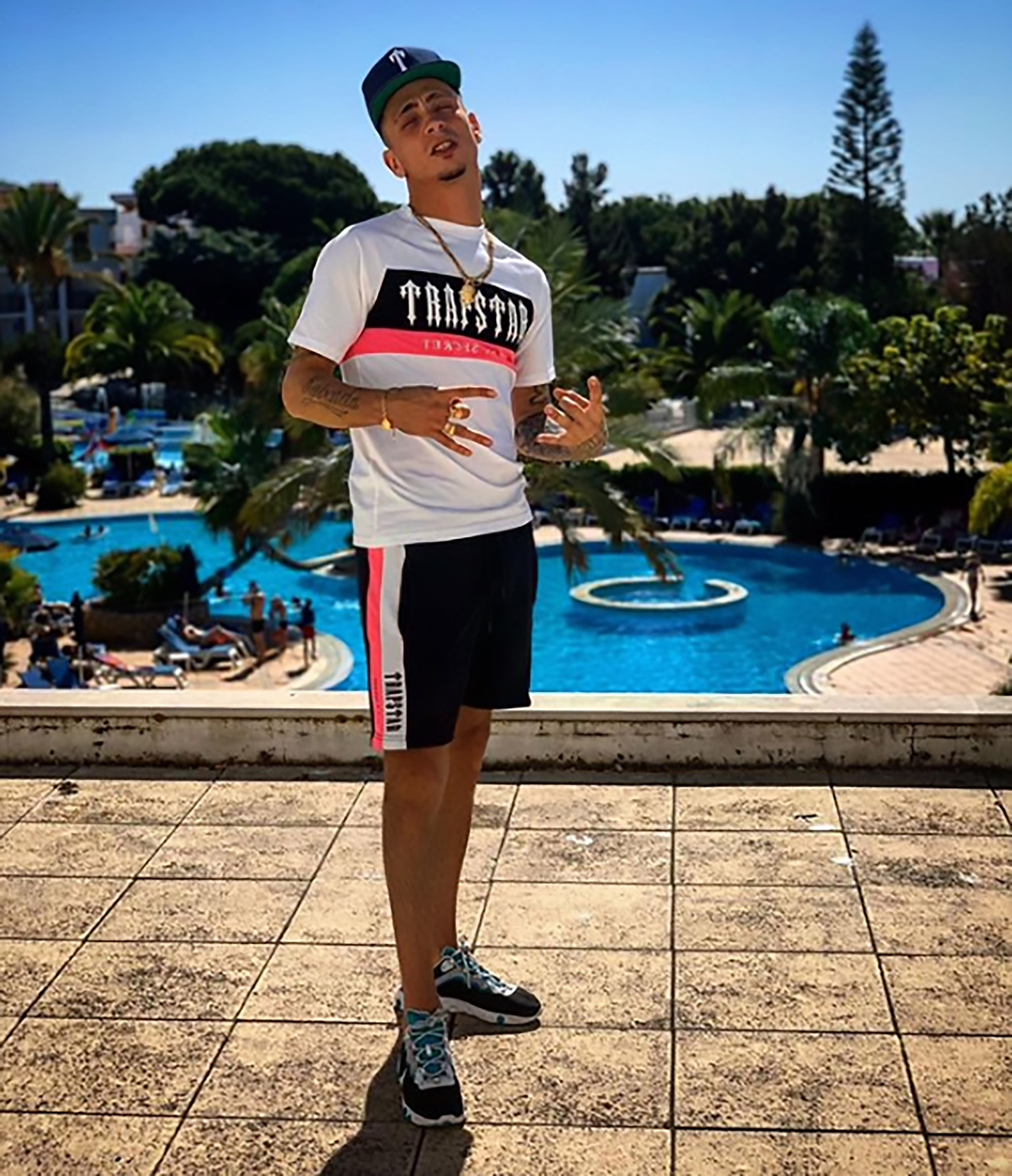 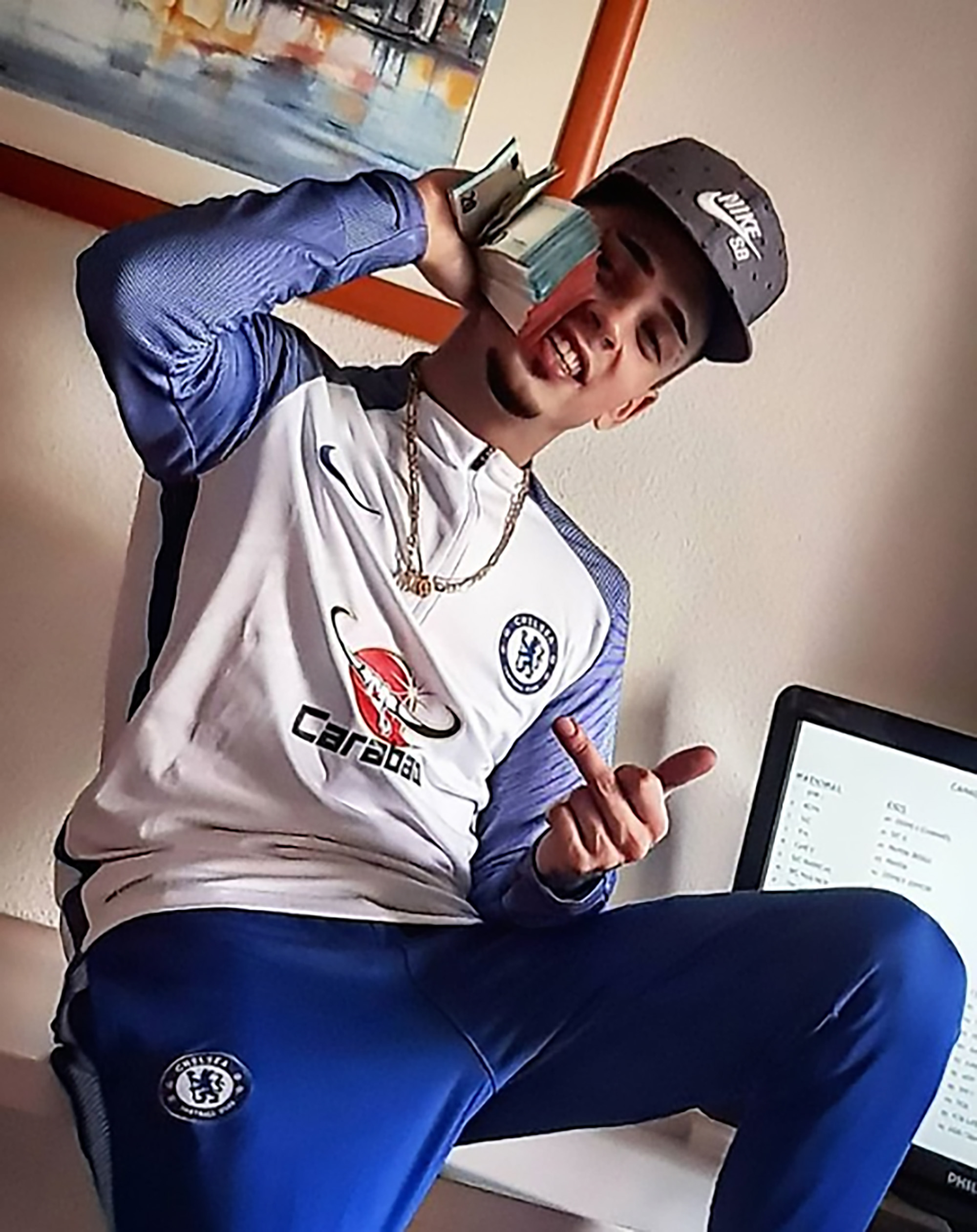 Rail passengers at risk of being dragged under trains
World News