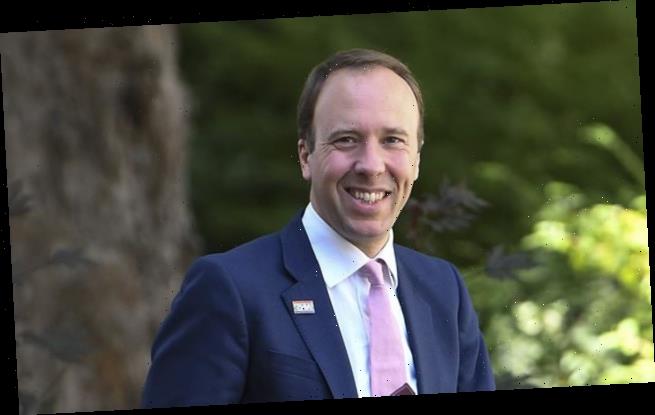 A 90-minute Covid-19 test purchased by the government to provide rapid results has not yet been approved by regulators.

The Department of Health and Social Care wanted the two rival tests rolled out in hospitals, care homes and laboratories as soon as possible. 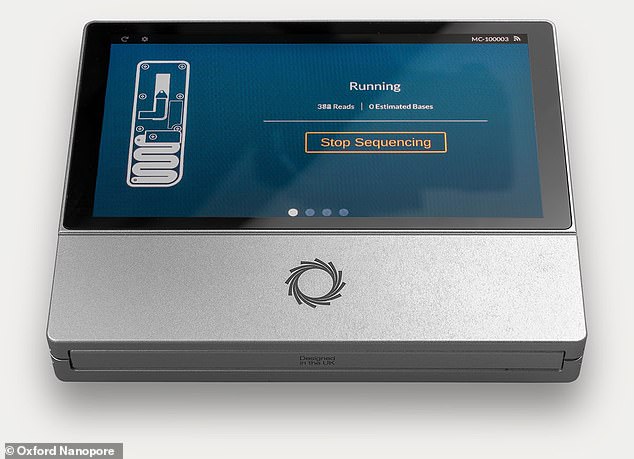 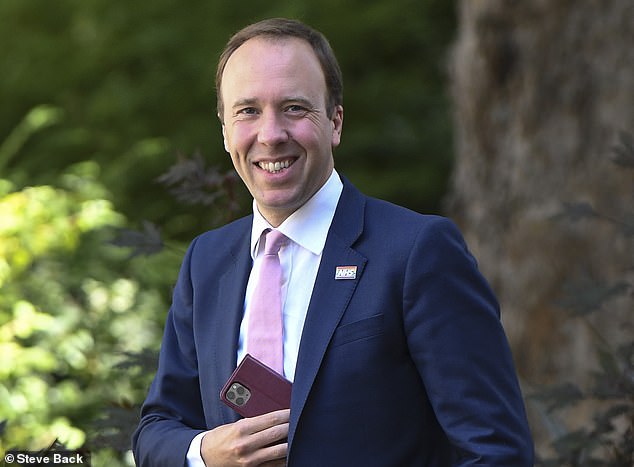 However, according to The Guardian, the Oxford test has not received a CE mark, to prove it was accurate.

The second test, DnaNudge – was granted an emergency exemption by the Medicines and Healthcare Products Regulatory Agency.

On August 3, Health Secretary Matt Hancock confirmed the government were buying ‘millions’ of both tests.

In a statement, he claimed: ‘We’re using the most innovative technologies available to tackle coronavirus. Millions of new rapid coronavirus tests will provide on the spot results in under 90 minutes, helping us to break chains of transmission quickly.

‘I am hugely grateful for the excellent work done by DnaNudge and Oxford Nanopore to push forward these life-saving innovations in coronavirus testing.’

However, professor Jon Deeks, of Birmingham University’s biostatistics department told The Guardian: ‘It looks like a decision that was raced through. They are making decisions before anybody knows the results as to how well they work. They are not making clear comparisons with the alternatives, which means that British people might not get the best tests.’

Both tests were also expected to be made available commercially at a cost of between £20-£40. 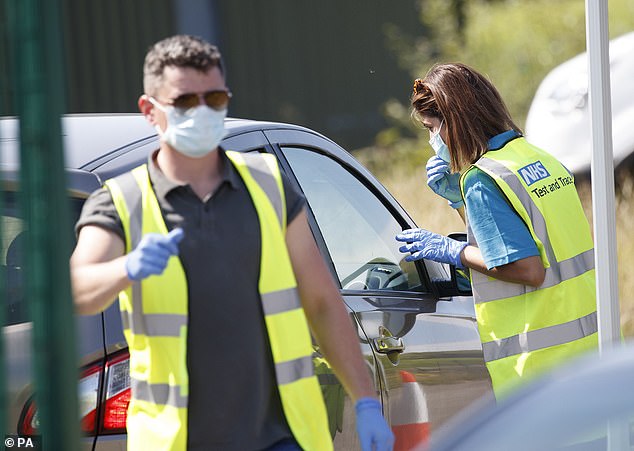 Chairman of the 1922 Committee of backbench Tory MPs Sir Graham Brady and former Conservative Party leader Sir Iain Duncan Smith have called for a ‘proper testing regime for air travellers’ to be implemented as quickly as possible, and for regional air corridors to be considered.

It comes as Chancellor Rishi Sunak warned holidaymakers of the risk of travelling abroad during the coronavirus crisis amid concerns France may be the next nation to be added to the quarantine list.

He said on Friday that ministers will ‘not hesitate’ in ordering travellers coming back from countries with high Covid-19 rates to isolate for 14 days, as Belgium, Andorra and The Bahamas lose their exempted status.

Travellers returning to the UK from those three nations from Saturday must enter quarantine, and there are fears those coming back from France could be next with cases there increasing.

Sir Graham told The Telegraph leaving the public in the dark on the matter is ‘grossly unfair’.

‘We should move to a proper testing regime for air travellers as quickly as possible, but in the meantime it is essential that the Government is as transparent as possible about the criteria which are being used judging which countries require quarantine and which do not.

‘Leaving the travelling public in the dark is grossly unfair and is causing further damage to the holiday and leisure sector,’ he said.

Sir Iain added that holidaymakers needed more information and for it to be clearer so they could make better informed decisions about whether to travel abroad.

He also called on the Government to reconsider regional travel corridors and testing to replace the ‘blunt’ approach of quarantine.

‘People are travelling to countries at the moment and they have no idea whether they will or will not have quarantine reimposed,’ he told the paper.

‘My only question is can the Government not look at regional quarantine so that people could travel to low-risk areas like Majorca but not Barcelona?’